Dan Walker lives smack-bang in the centre of the UK, just outside of a city called Nottingham, with his lovely, patient and supportive partner Dominika. A wise man once told Dan he would make his millions serving tables in a restaurant. Dutifully, he grabbed a pen and started to write down the odd little stories that rattled around his head. He never was very good at spelling.

Dan spent his childhood being dragged up and down the hills of the Peak District, frantically hammering away at computer games and raiding his cousin’s bookshelf for anything with a colourful cover. He later tricked the University of Derby into allowing him admission, before graduating with a First Class degree in English. Since then, he has worked with a procession of wonderful people in bookshops, libraries and schools. He currently helps to run a specialist Autism centre.

His debut middle grade adventure series Sky Thieves was acquired in a two-book deal by Oxford University Press and book one was published in April 2017. Book two, Desert Thieves, was published in August 2018. On the rare occasion you find Dan away from the computer, he can normally be found trying to tease a melodious sound out of his guitar, re-reading his favourite books for the eighty-eighth time or fighting off everyone nearby for the last blueberry in the pack.

Dan’s new adventure The Light Hunters was published by UCLan Publishing in January 2020! 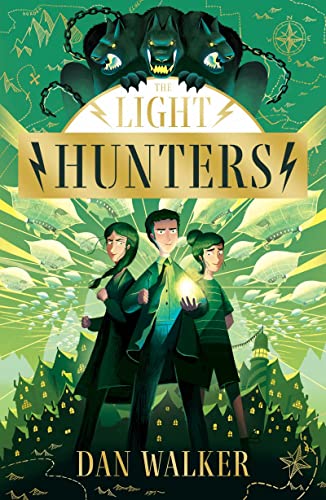 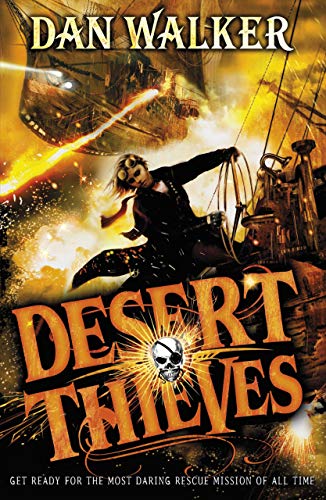 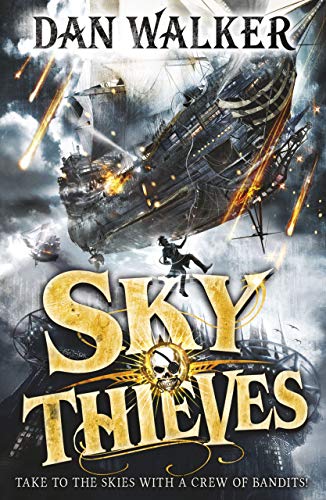