Pooja Puri first tasted publishing success with her short story Chess, and later graduated from King’s Collge London with a First Class degree in English Language and Literature. Whilst at university she read for a publishing house and has since worked in the education sector. In 2014, she was chosen as a winner of the Ideas Tap Writer’s Centre Norwich Inspires competition. She went on to complete the MA in Writing for Young People at Bath Spa University.

Her debut novel The Jungle is a brave and beautiful narrative about two teenage refugees in Calais and was published by Black & White’s YA imprint Ink Road, in 2017. In 2018, The Jungle was nominated for the CILIP Carnegie Medal. Pooja is currently working on a laugh out loud Middle Grade novel, featuring time travel, dinosaurs and exploding doughnuts! Pooja’s middle-grade debut A Dinosaur Ate My Sister, was picked to be the first book in the Marcus Rashford Book Club and published in June 2021! The sequel, A Robot Squashed My Teacher was published in April 2022.

Review for The Jungle:

“I loved The Jungle because it handles a very difficult subject with real depth and intelligence. It manages to bring to life the very difficult situation for kids like Nico and Leila without being heavy handed, or making the book too depressing. It also has some brilliant characters and great relationships.”—Bookriot, Our Favourite British Reads of the Year 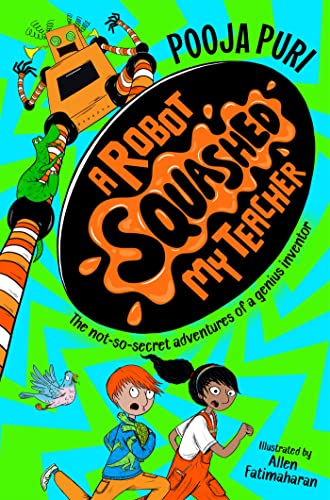 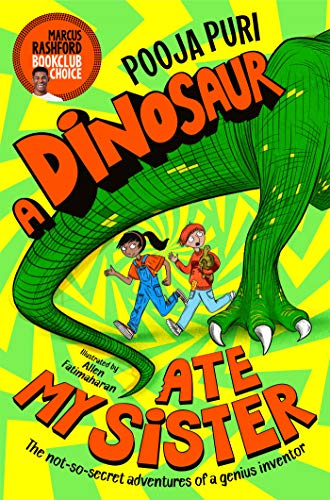 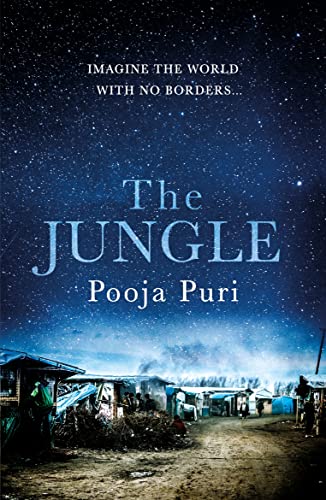 PoojaPuriWrites
9:11 PM, May 10th (IST)
RT @funkids: A Robot Squashed My Teacher is the laugh-out-loud, wacky adventure by @PoojaPuriWrites, the sequel to the #MarcusRashfordBookC…
Reply Retweet Favorite