Sarah is a global spokesperson on space exploration and a passionate advocate for the emerging private space industry.

A Space Journalist and Broadcaster with an academic background in astrophysics, Sarah is the ‘Face of Space’ on British Television. She can also be heard on various radio stations in the UK and US, writes about space for a range of high profile outlets and has worked on movies about our exploration of the stars.

Away from the media, Sarah works to present the case for space on an international level. Working with world leaders, global CEOs, companies and organisations such as NASA, ESA, Google and Twitter as well as start-ups in the space sector.

While she can’t yet head to space, Sarah continues to explore her favourite planet, Earth. More at home on an aeroplane, than anywhere else, she has written, reported from and explored some of the far-flung and obscure corners of our home planet, including; North Korea, Tibet, Rwanda, Ukraine, Moldova and Transnistria, to name but a few.

Sarah has written two bestselling children’s books, Find Out Space and Do You Know About Space? for Dorling Kindersley, which have introduced thousands of children to the marvel of space.

In 2019, she wrote The Space Race, also published by DK, which led to Sarah’s own moment in Astronautic history when The Space Race became the first British children’s book to enter the atmosphere (watch the video below for more details). 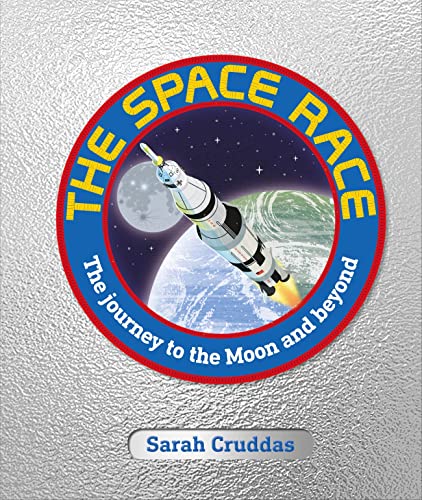 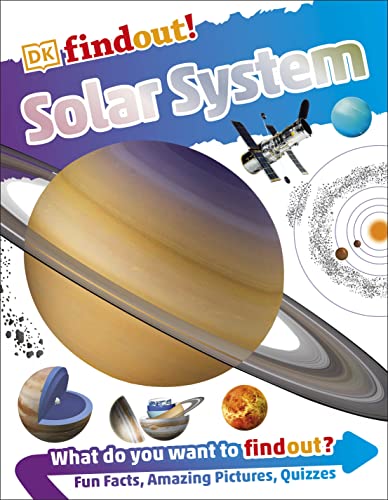 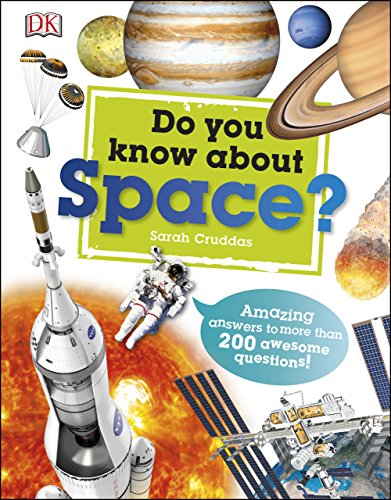