Thiago de Moraes spends most of his time in a tiny shed at the bottom of his garden, writing and illustrating books, comics and bits of old cardboard boxes.

He enjoys telling all sorts of stories, from picture books to non-fiction. Myth Atlas is a guide to myths and legends and has been translated into lots of languages, with surprisingly few complaints so far. Its sequel, History Atlas, has just been published. Thiago has also written and illustrated A Mummy Ate My Homework, the first instalment of a (hopefully) funny historical fiction series.

He has won the Sheffield Children’s Book Award, was longlisted for the Klaus Flugge Prize and twice nominated for the Kate Greenaway Medal.

Thiago is 90% beard, dangerously fond of bacon and lives in England with his wife, kids and a pet tortoise called Nibbles. 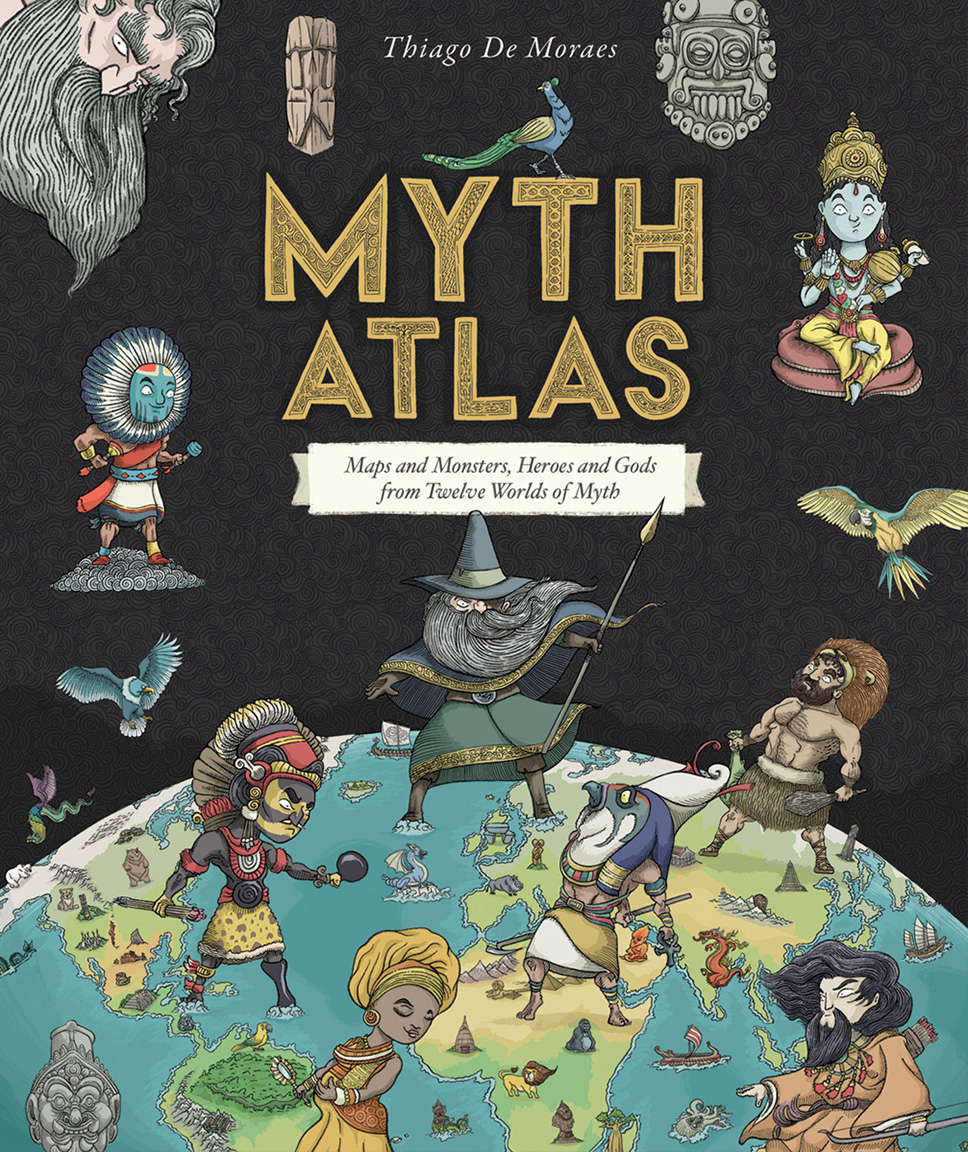 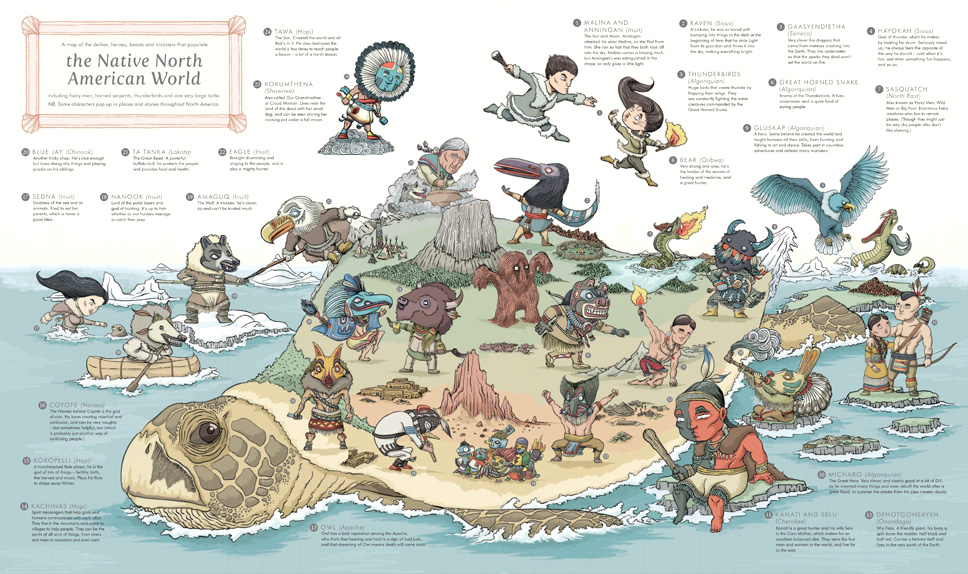 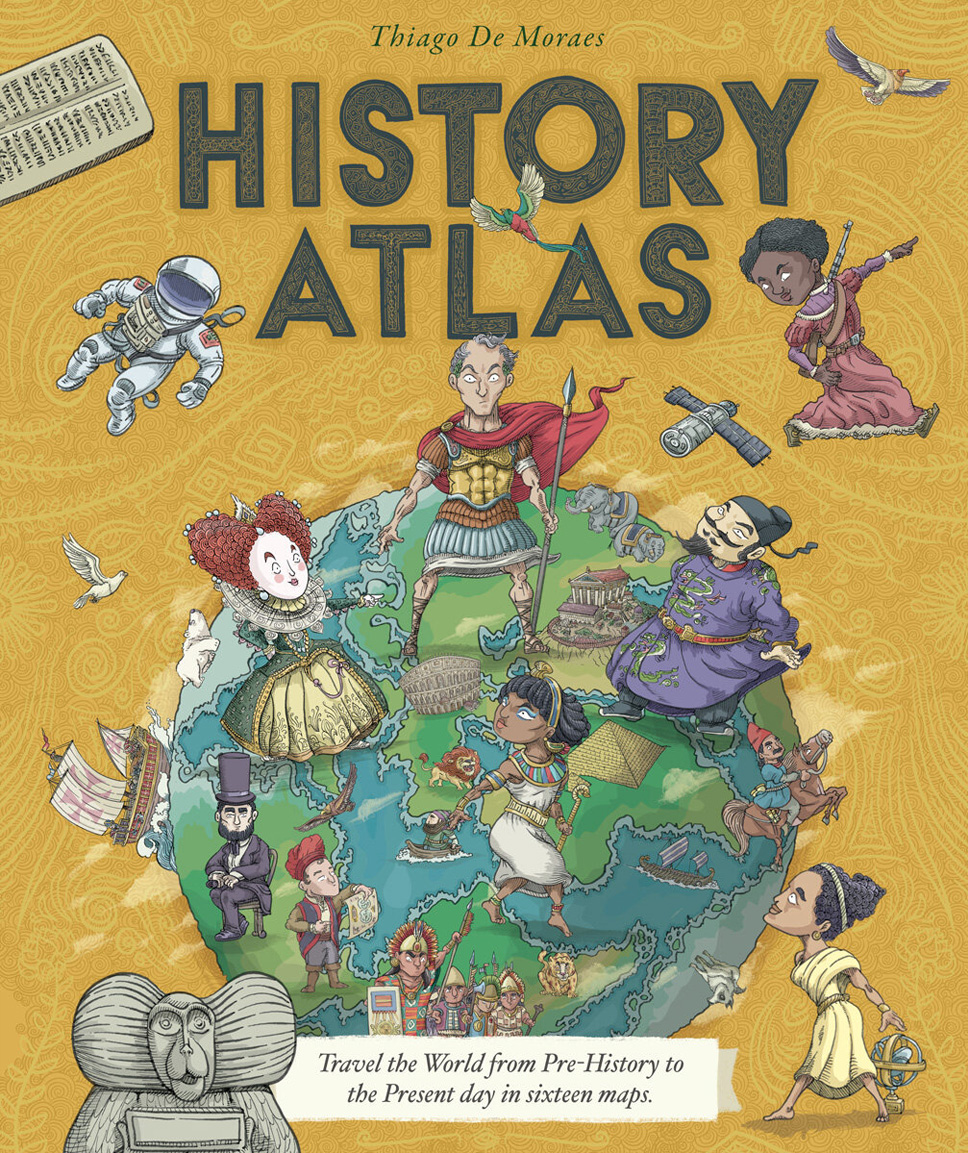 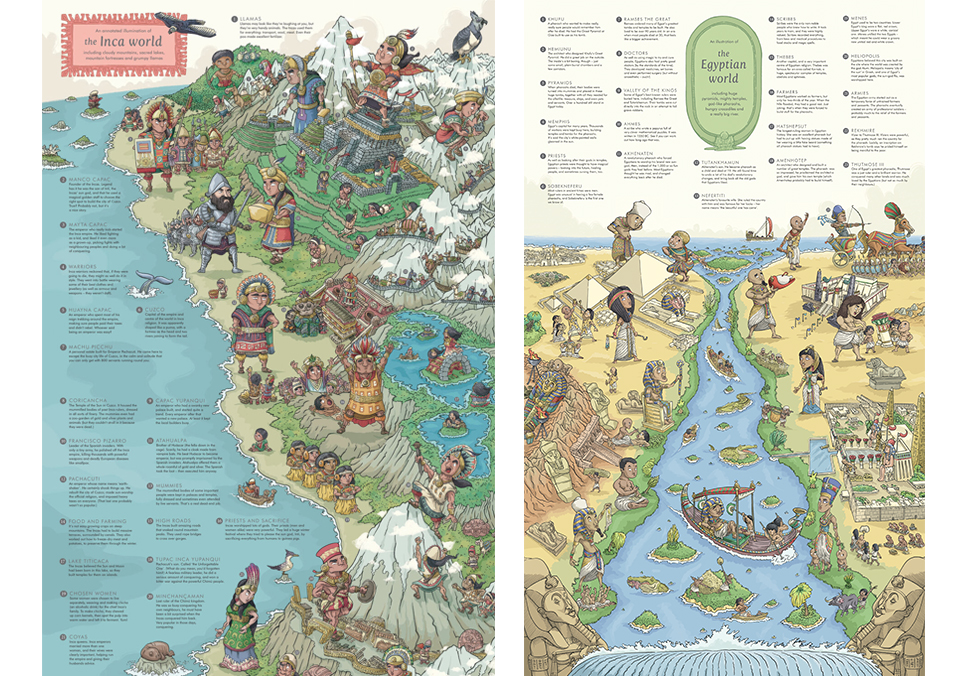 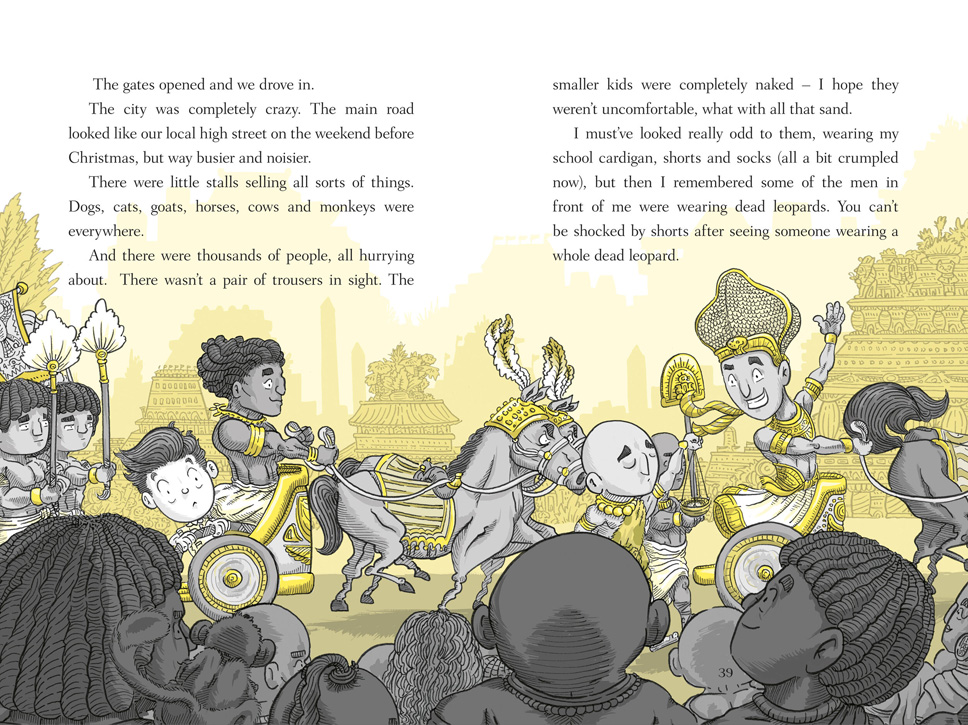 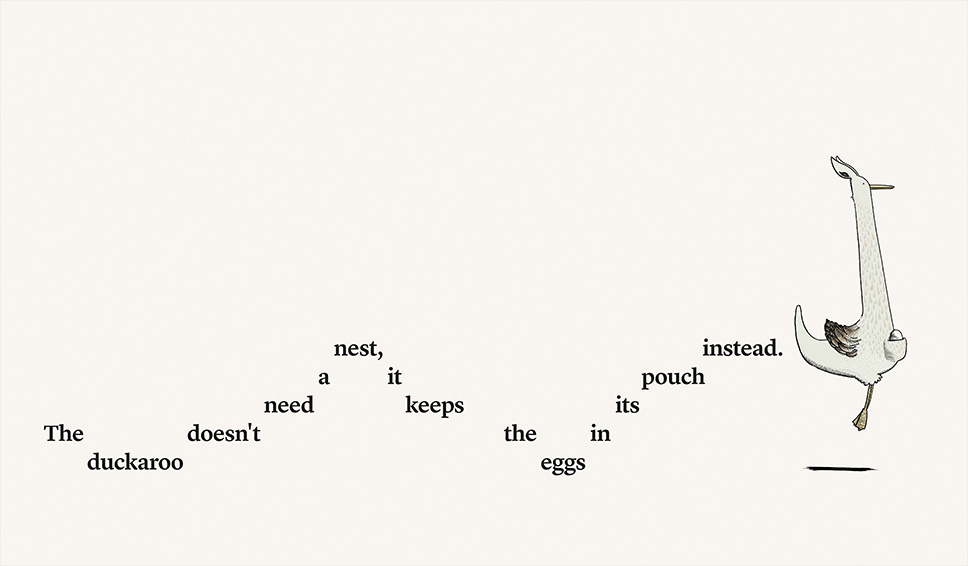 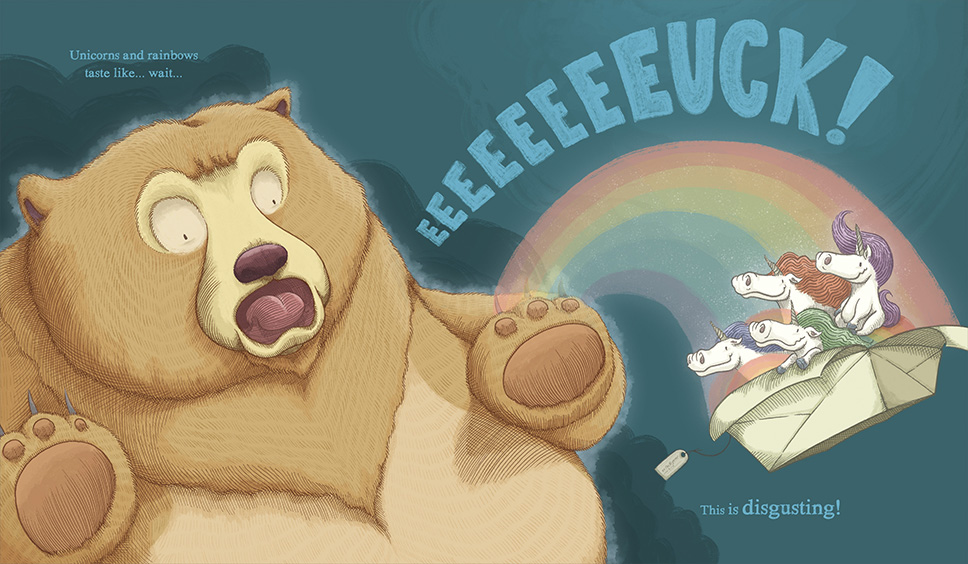 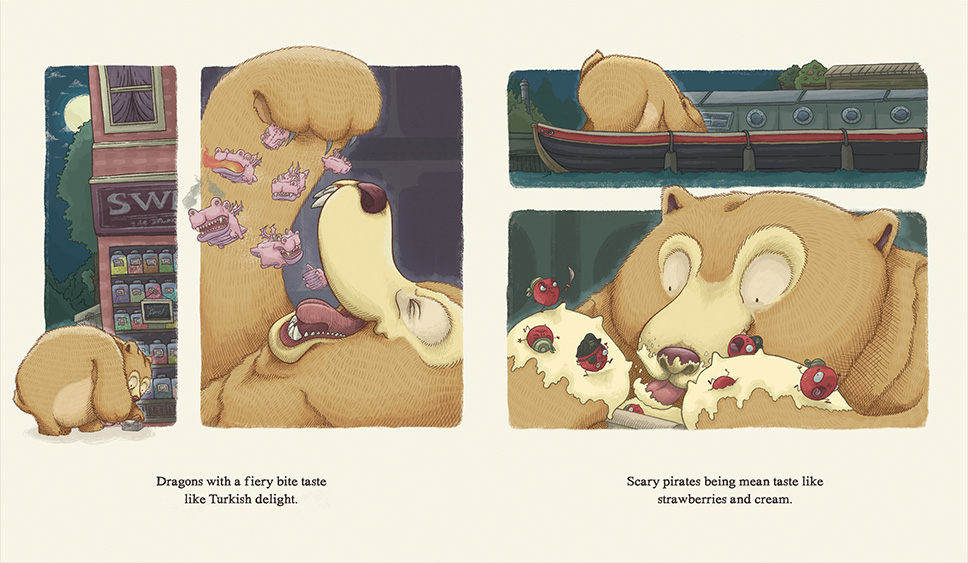 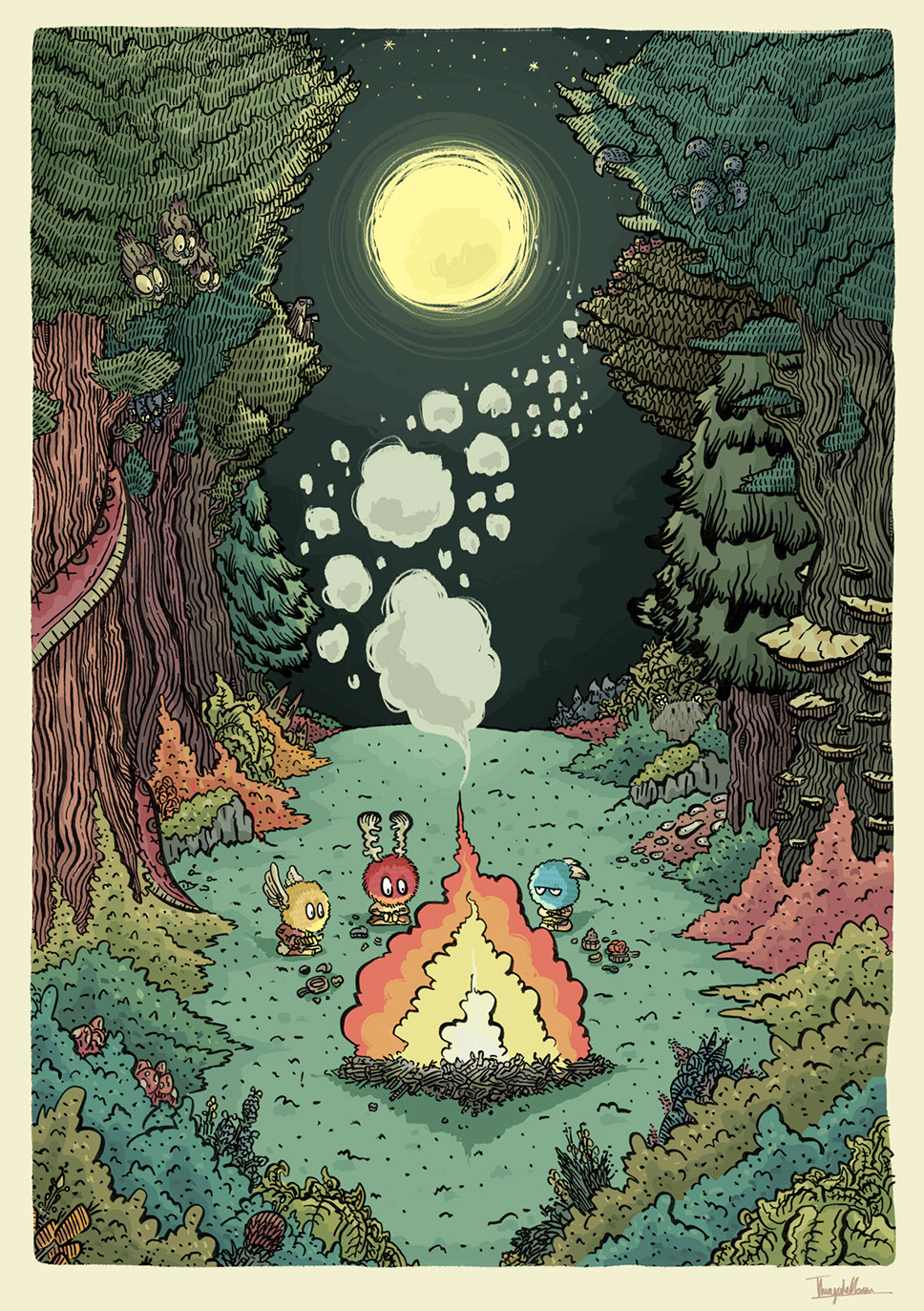 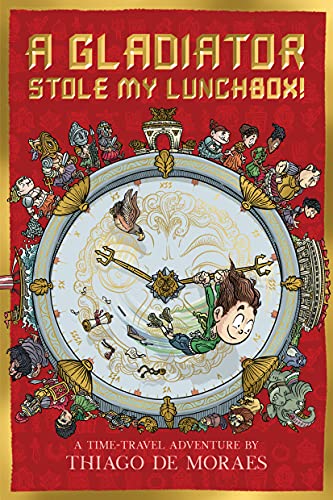 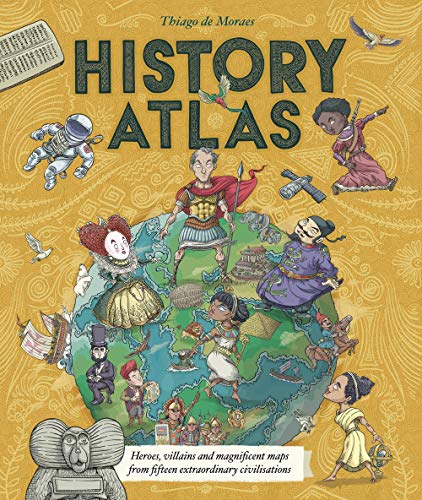 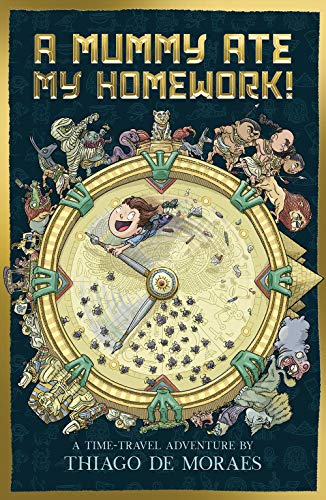 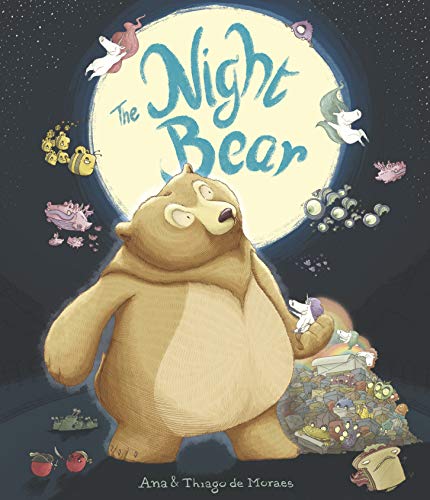 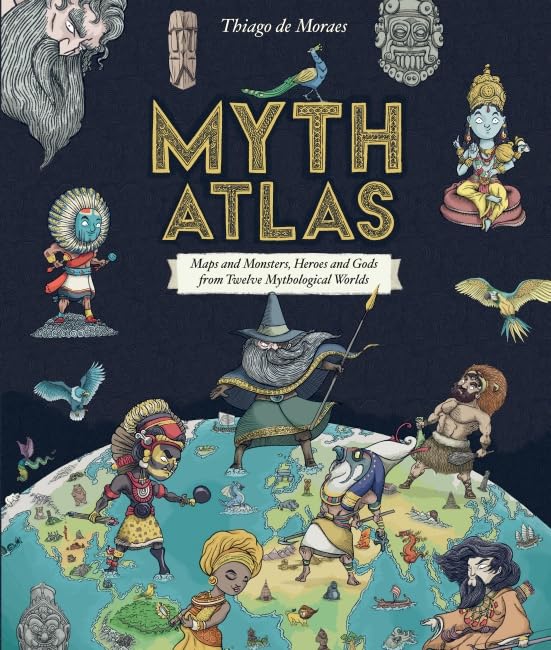 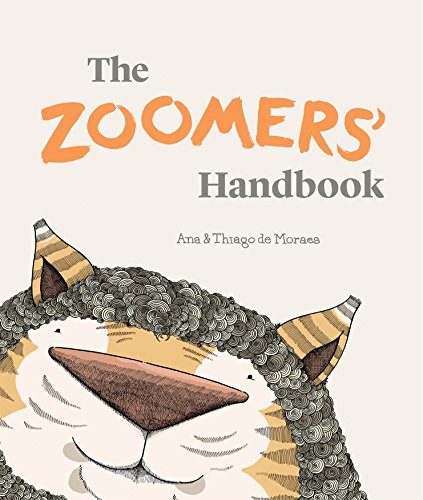