When Tom studied animation at university, he realised that the best part of the process was writing stories and drawing characters and not necessarily making them move!

After a brief foray into film editing and broadcast TV, Tom decided to pursue a career in picture book making.

After plugging away on his portfolio for several years, he secured a deal for his first book as author and illustrator with New Frontier Publishing, The Caveman Next Door was published in 2019 and was Runner Up in the Cambridge ‘Read it Again’ awards. His second book My Summer with Grandad again published with New Frontier was released in 2021, then shortly after his third book was published, this time with DK. Lost in the Clouds was released and featured on many recommended reading lists to help children with the difficult subject of grief.

In early 2022, his fourth book was released. Brian the Dancing Lion was published by Capstone/Raintree and he is currently working on the follow up to Lost in the Clouds with DK.

Tom uses a mix of pens, pencils, paint and Photoshop to create his art and coffee and sandwiches to write his stories!

As well as writing and drawing his own stories, he is also keen on collaborating with other writers to illustrate their stories. 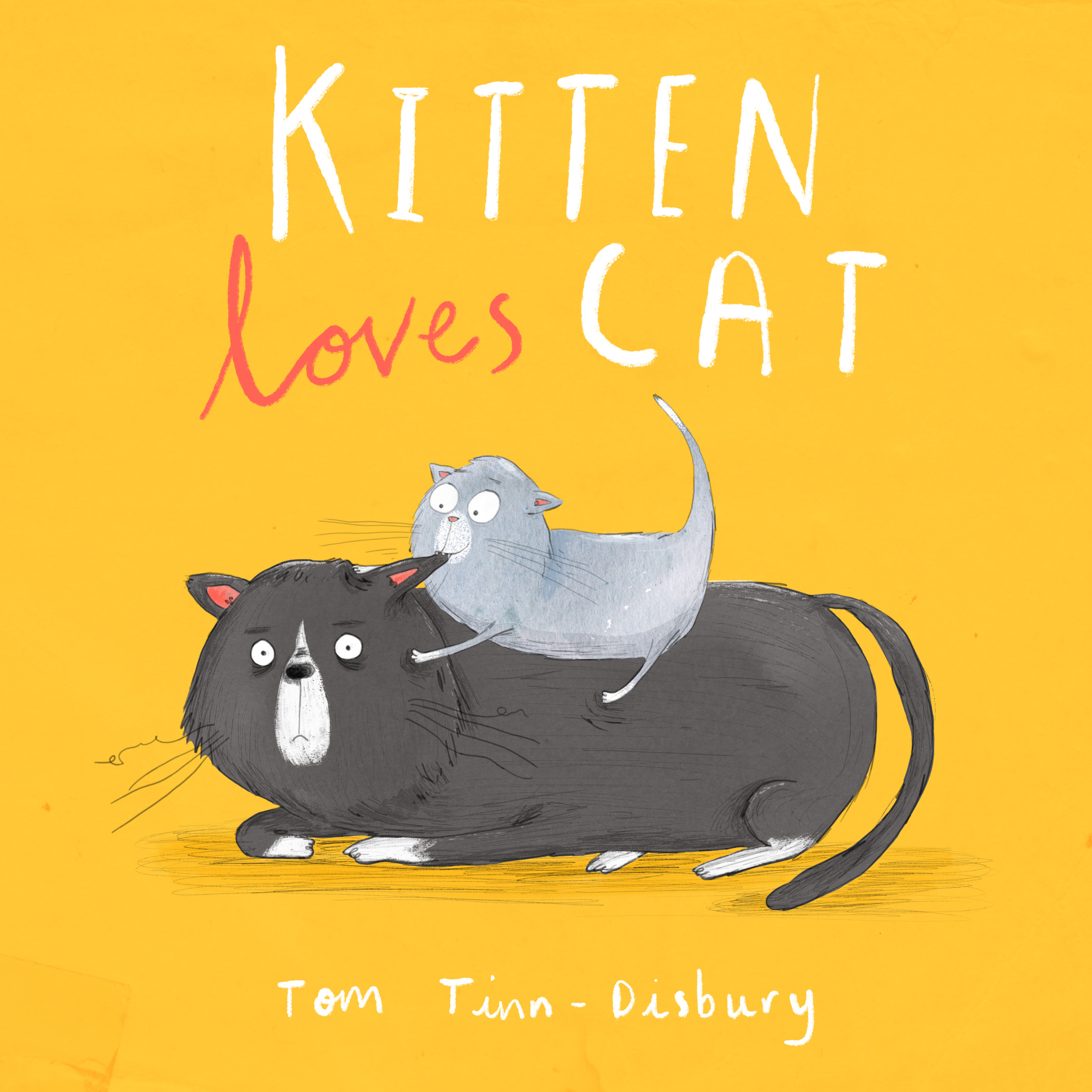 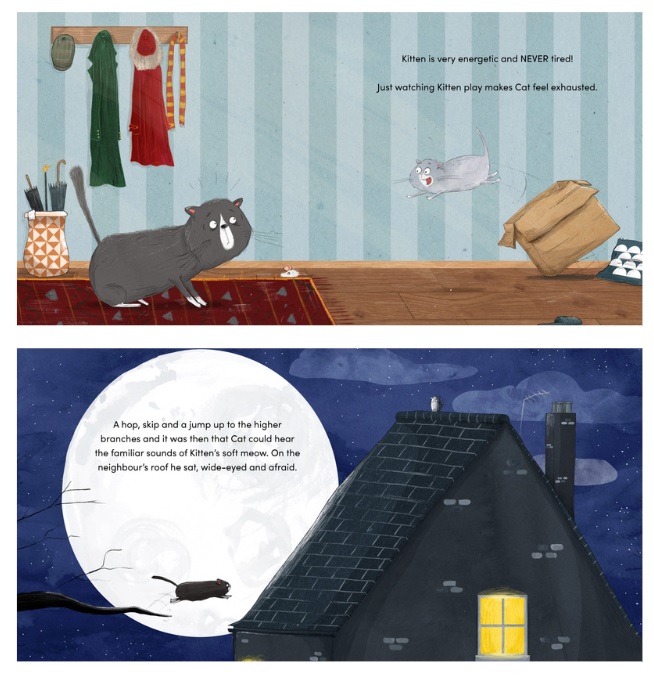 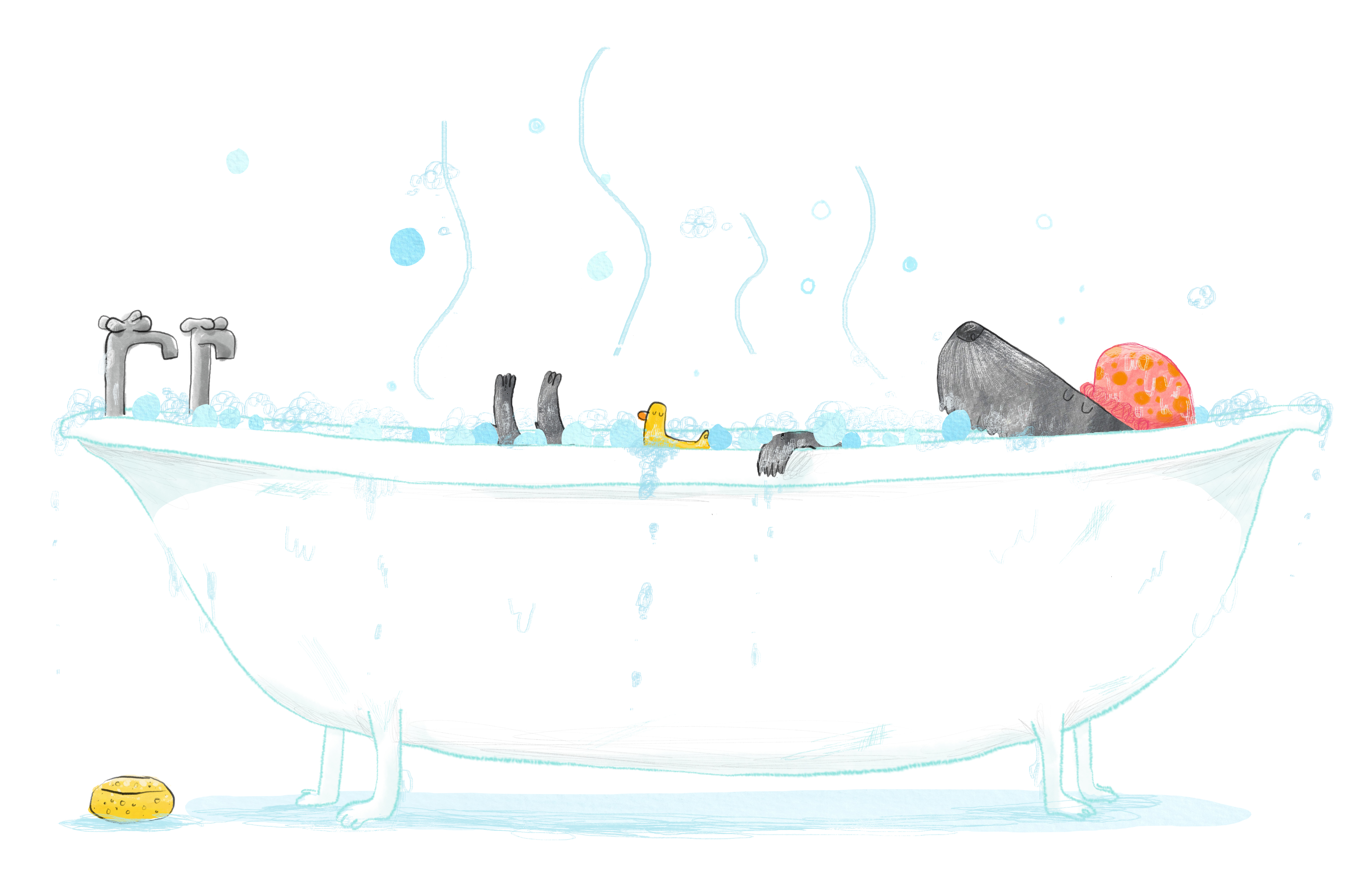 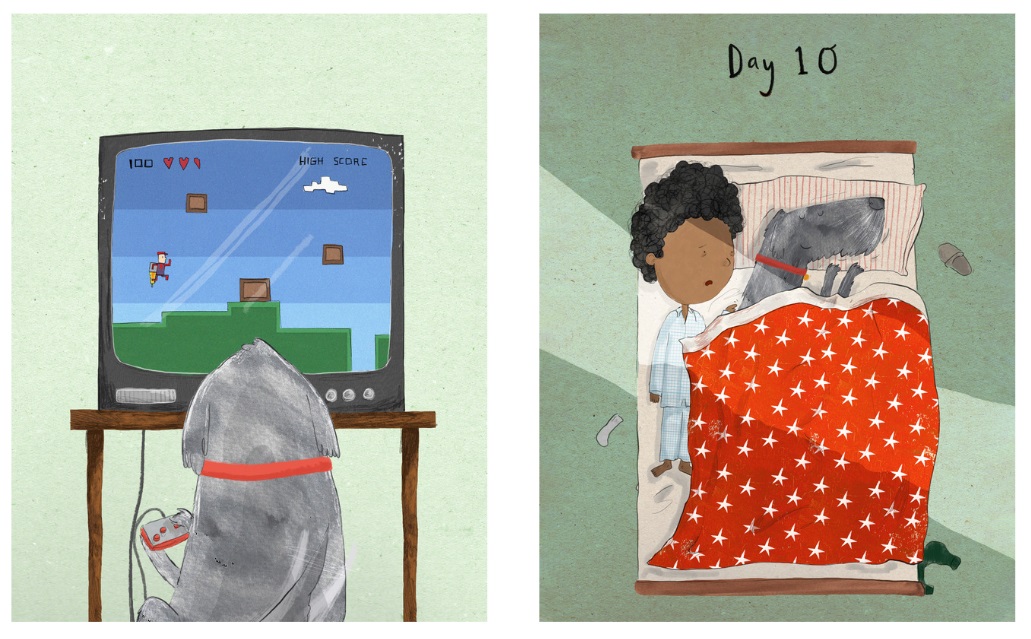 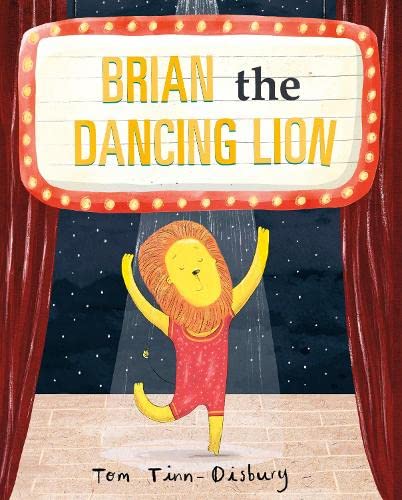 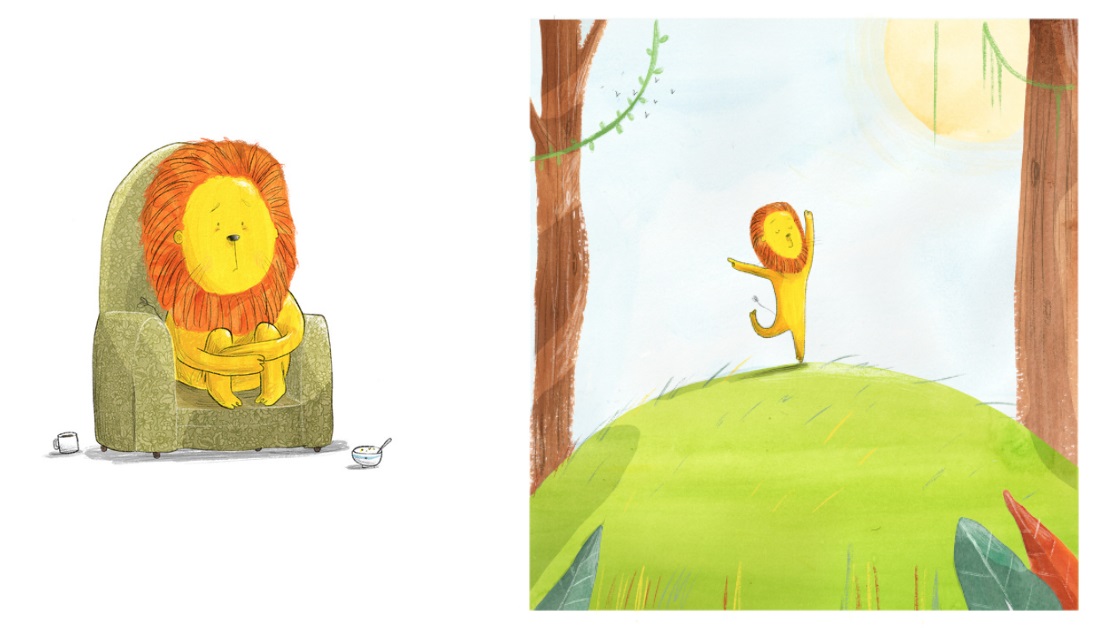 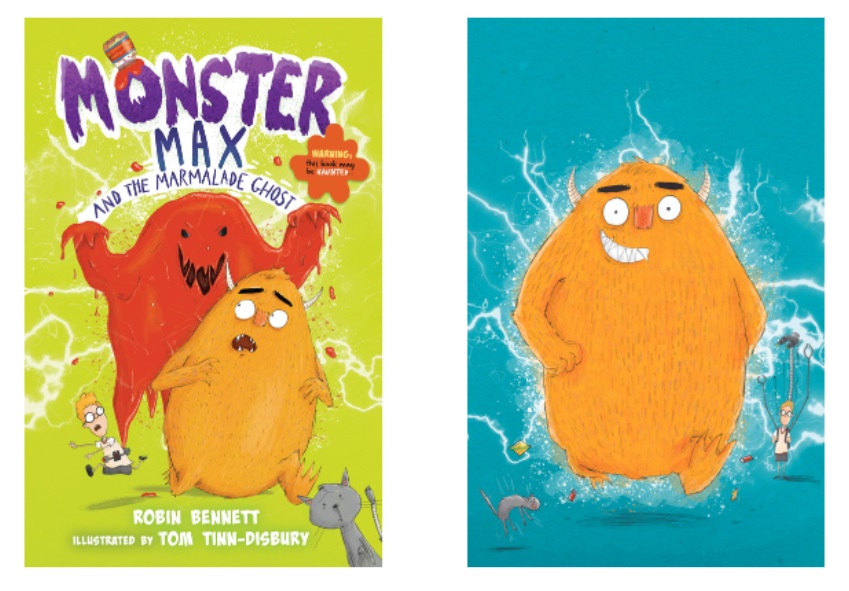 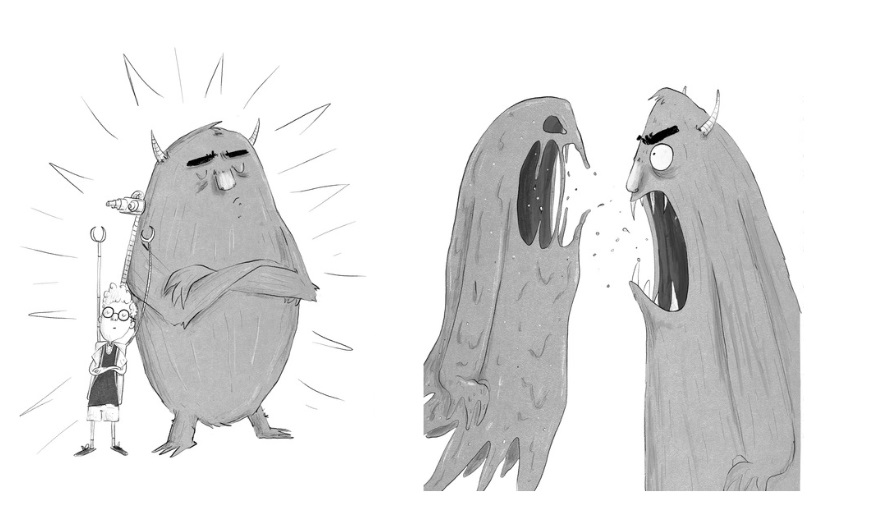 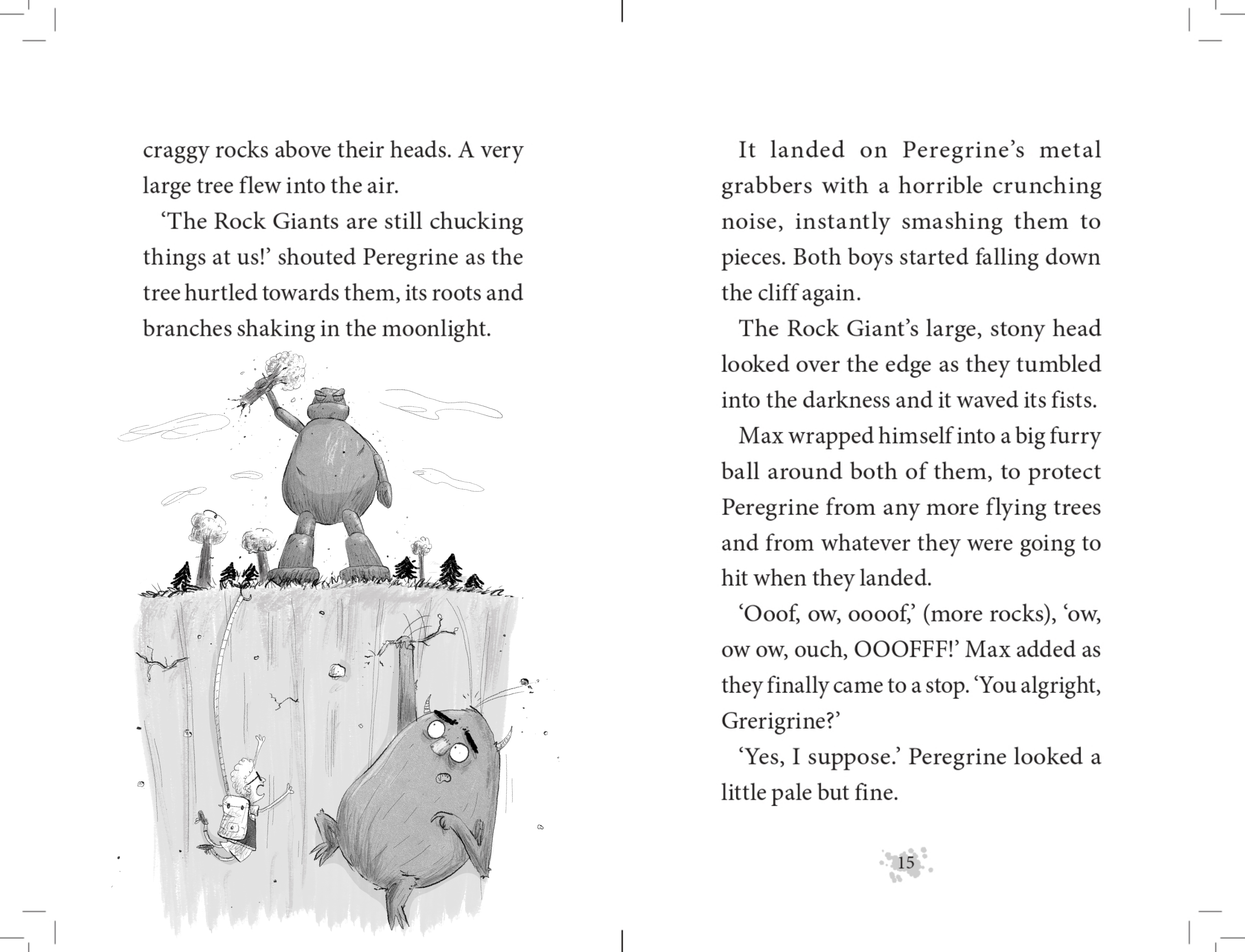 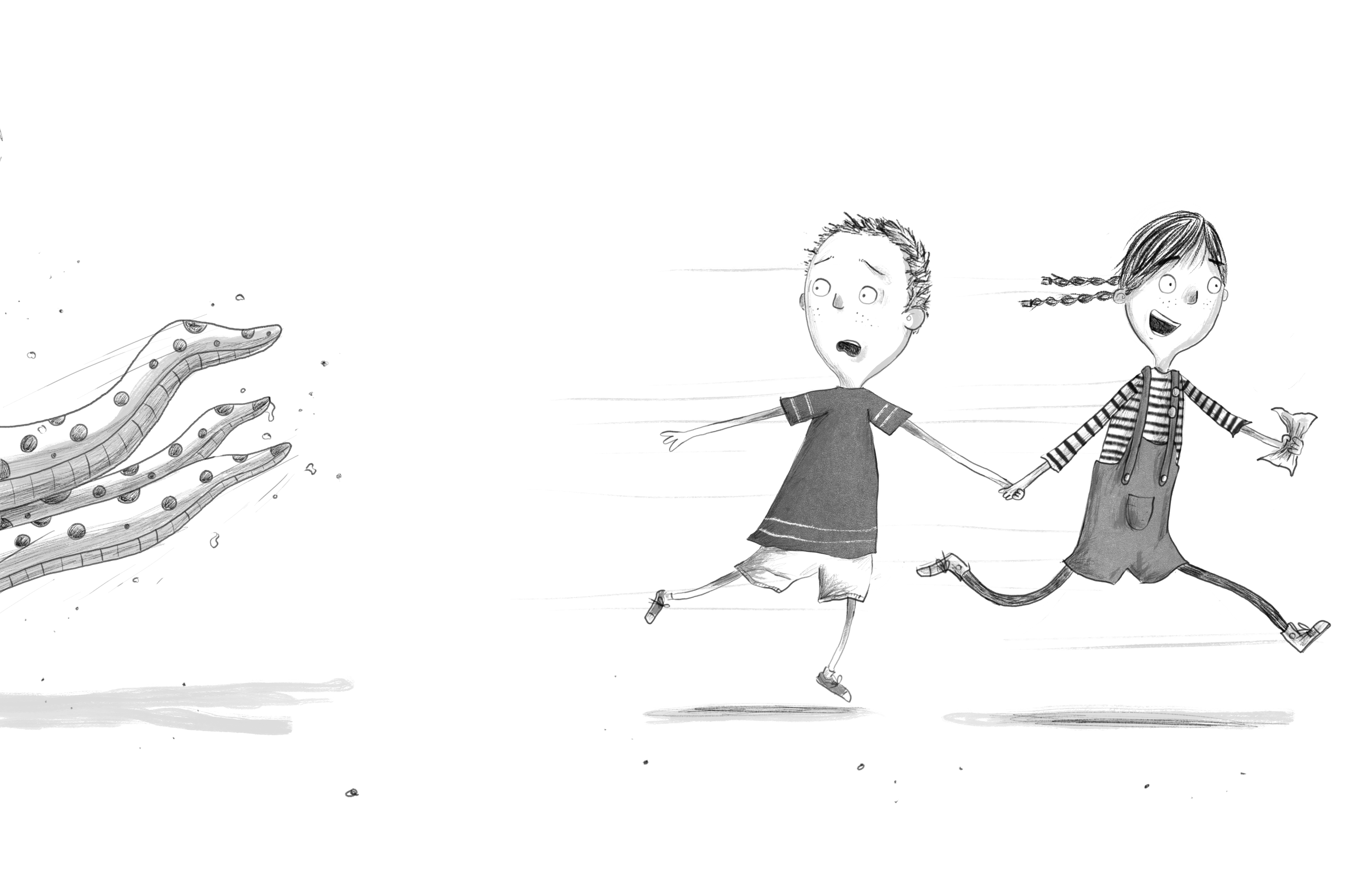 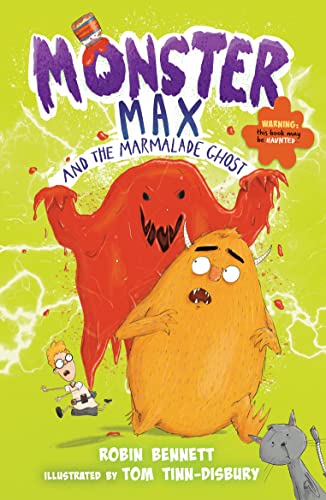 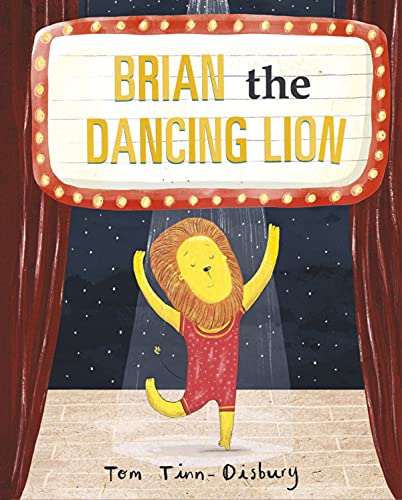 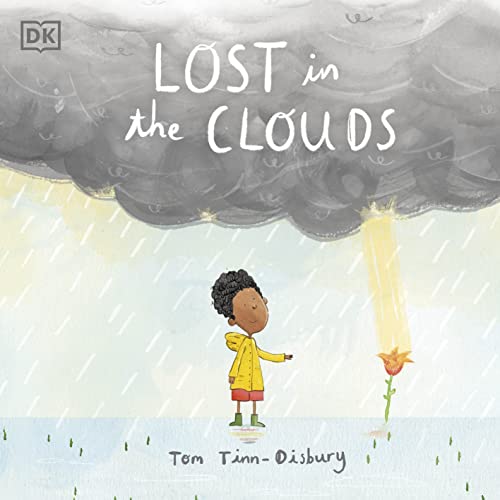 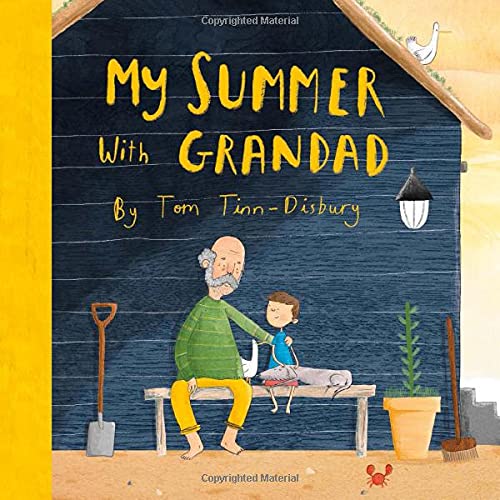 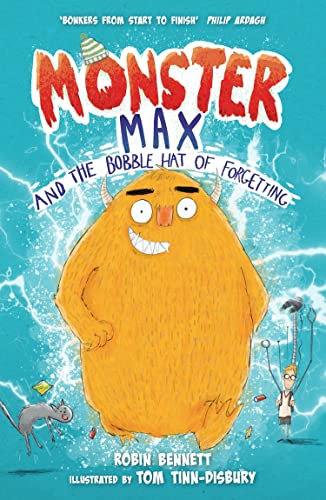 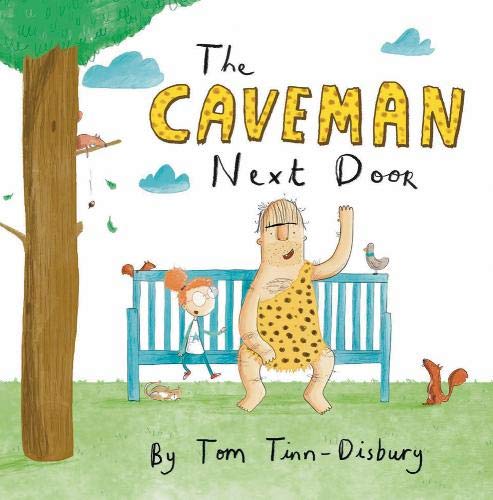