Anita Sivakumaran holds an MA and a PhD in Creative Writing from the Universities of Lancaster and Leicester. Her novel The Queen (New Delhi; Juggernaut, 2017), a historical novel based on real events, has been made into a web series in four languages, its trailers alone reaching 20 million YouTube views.

Vijay Patel is the Leicester-born son of Gujarati immigrants. A first-class cricketer, whose England career was ended abruptly by injury, now works as a Detective Sergeant at Scotland Yard. Brilliant, but lacking confidence, and with a crumbling personal life, he’s sent to Bangalore to assist in the investigation of the murder of several high-profile, glamorous women, one of whom is the British Foreign Minister’s ex-wife. The only clues from the killer, who calls himself ‘Gentleman’, are the mysterious weapon that delivers the killing blow and the red saris he leaves draped on the bodies of all the women.

Patel, a stranger in a strange land - though one who looks like a local - must work with Assistant Commissioner Chandra Subramanium, a dynamic, ruthless Indian policewoman who resents the British intrusion. With differing methods, and near-fatal results, together they must hunt the psychopath killer, before he takes another life.

Womanritesbooks
9:10 AM, Nov 23rd (GMT)
I'll be at the excellent Groby library this Saturday the 27th from 2.30 to 3.30. Please come, have a walk in Bradga… twitter.com/i/web/status/1…
Reply Retweet Favorite 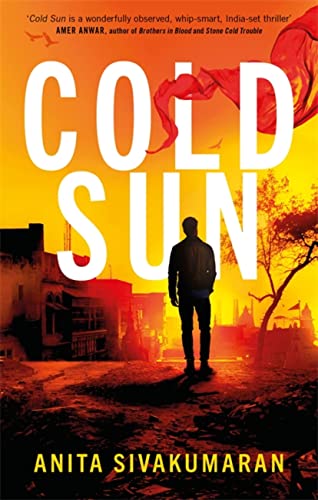 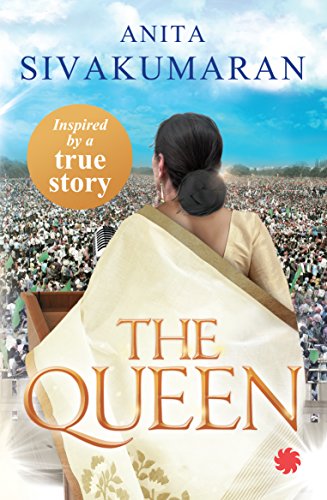 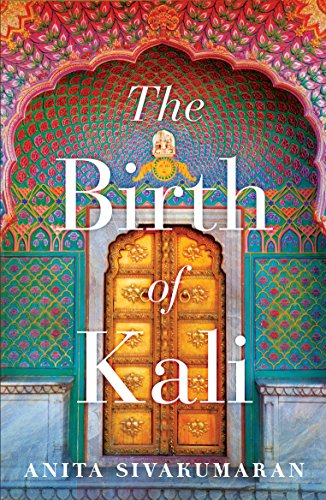 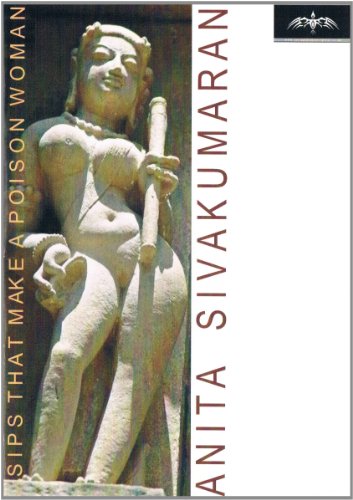