Ashley Stokes is an author of literary horror and comedy from the east of England. Originally from Carshalton in Surrey, it was there that he was first fascinated by what lurks behind the twitching curtains and mock Tudor facades of suburbia. He has a degree in Modern History from the University of Oxford and his stories have always had a strong sense of a restless past, along with vivid atmospherics and cinematic imagery. Since completing a Masters in Creative Writing from the University of East Anglia, he has taught at a number of institutions and art schools.

As an editor, he was responsible for the Unthology short fiction series and The End: Fifteen Endings to Fifteen Paintings (Unthank Books, 2015). His short stories have appeared in many journals and anthologies, including Black Static, Nightscript, Weird Horror, Tales from the Shadow Booth and Out of the Darkness (both edited by Dan Coxon). He is also a ghostwriter.

Published in September 2021, his most recent novel is Gigantic, the story of Kevin Stubbs, suburban bigfoot hunter. It’s been described as ‘the biggest thing to hit the south-east of England since the bright light that took the Planet People’. It ‘deserves all the shining glory it can get’. He is currently working on The Underkin and Other Stories, a sequence of dark tales that swirl around each other in a Sargasso Sea where folk, ritual and cosmic horror meet and merge.

AshleyJStokes
8:57 AM, May 24th (IST)
Cathal Coughlan: so it goescathalcoughlan.bandcamp.com/track/terylene…
Reply Retweet Favorite 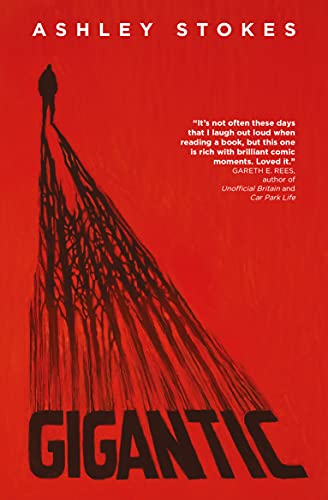 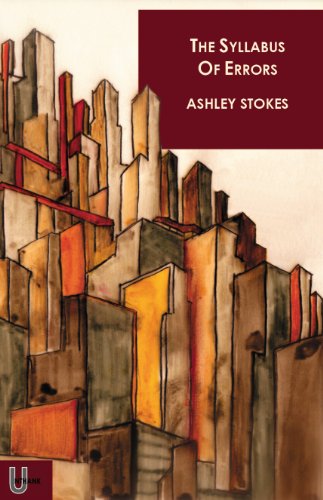 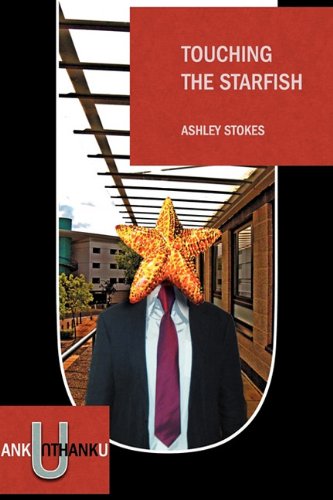