Dawn Goodwin’s twenty-year career has spanned PR, advertising and publishing, both in London and Johannesburg. A graduate of the Curtis Brown creative writing school, she loves to write about the personalities hiding behind the masks we wear every day, whether beautiful or ugly. Now a company director, what spare time she has is spent chasing good intentions, contemplating how to get away with various crimes and misdemeanours, and immersing herself in fictitious worlds. She lives in London with her husband, two daughters and a British bulldog called Geoffrey.

Dawn’s debut novel, The Accident, a domestic psychological suspense, was released in October 2017 by Aria, the commercial fiction imprint of independent publisher Head of Zeus. Dawn’s second novel, The Pupil, was published by Aria in August 2018, noted as: an unforgettable psychological thriller with a shocking twist! Dawn’s third novel, Best Friends Forever, was published by Aria in August 2019.

Have you ever wanted to kill your best friend?

Anna was the perfect wife. Perfect mother. Perfect woman. And now she’s dead. Leaving behind her husband, David, and two young children their lives will never be the same. But Vicky will make sure life goes on…
These two women have been best friends forever, a lifetime of secrets lies between them and now Vicky is ready to step up into Anna’s perfect shoes. But not everything is as it seems and as David begins to question Vicky’s motives for walking into his life things might just get a little murderous.
The question on everyone’s lips is, who killed Anna? And what actually happened on the night she died

DGoodwinAuthor
5:03 PM, Jan 19th (GMT)
Look at this stack of loveliness! Sometimes I have to stop and remind myself how far I’ve come. Five published nove… twitter.com/i/web/status/1…
Reply Retweet Favorite 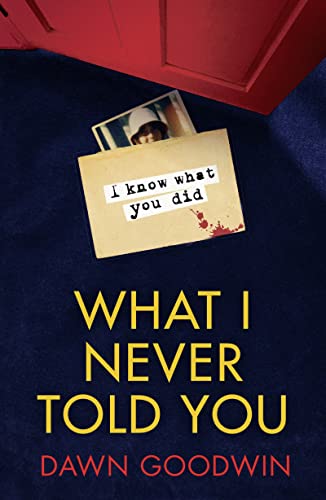 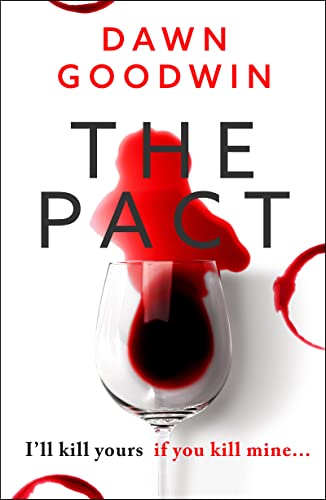 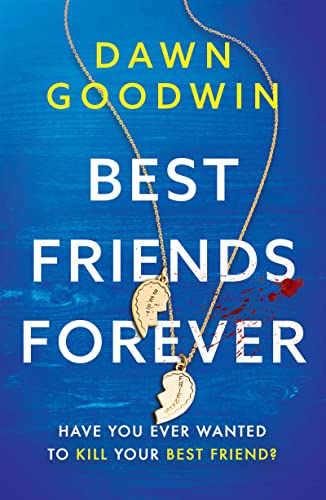 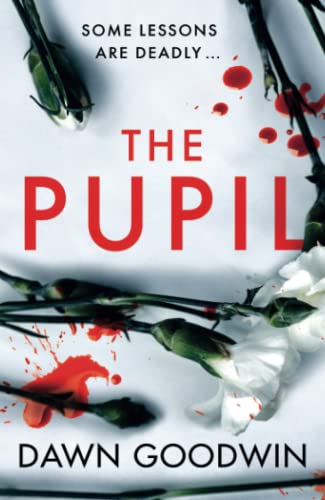 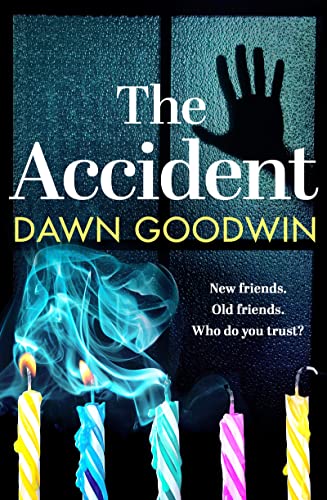