Denzil Meyrick was born in Glasgow and brought up in Campbeltown. After studying politics, he spent time as a police officer, freelance journalist, and director of several companies.

He now pens the successful DCI Daley series set in the fictional close-knit Scottish community of Kinloch, all books in the series to date have been number one bestselling UK audiobooks on Audible.

First in the DCI Daley series, Whisky from Small Glasses was Waterstones Scottish Book of the Year in 2015, #6 The Relentless Tide was one of the Scotsman newspaper’s books of 2018 and #7 A Breath on Dying Embers, published in July 2019, was longlisted for the 2019 Mcilvanney Prize for Scottish Crime Book of the Year.

The next in the thrilling instalment in the DCI Daley series, Jeremiah’s Bell, was published in June 2020. Since then, Denzil has written a novella called A Large Measure Of Snow which published in October 2020!

Praise for the DCI Daley series:

‘With Meyrick it’s visceral and this one is no exception from its chillingly atmospheric prologue to the epilogue’s final, deadpan line. Will chime with crime connoisseurs’—Sunday Post


‘You’ll have a blast with these’ - Ian Rankin 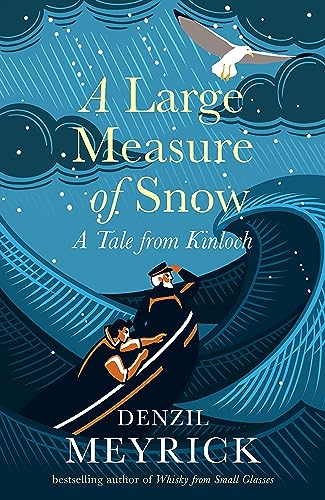 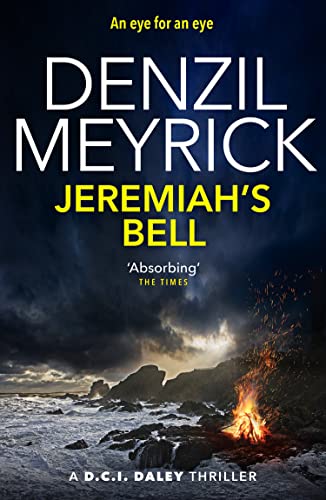 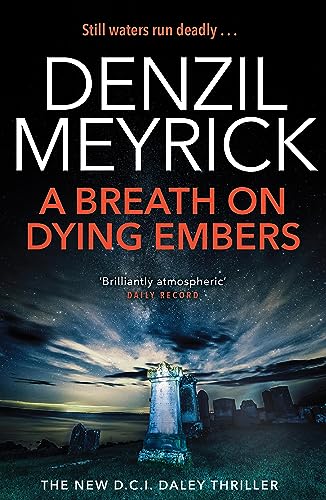 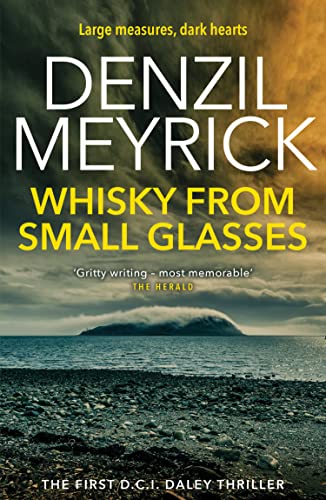 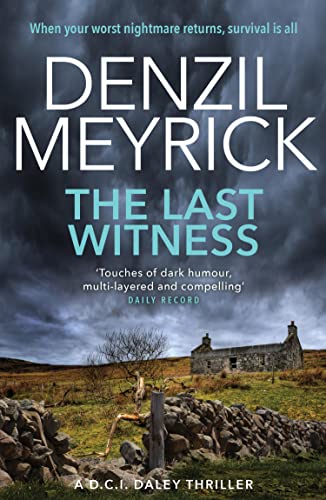 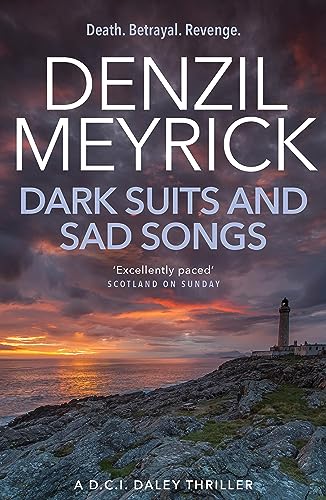 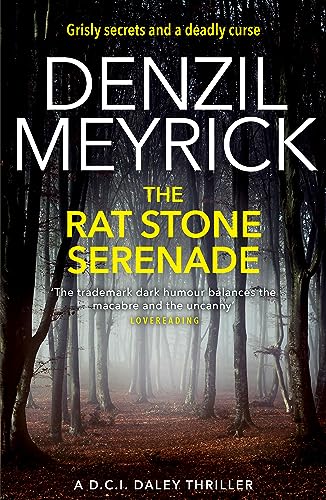 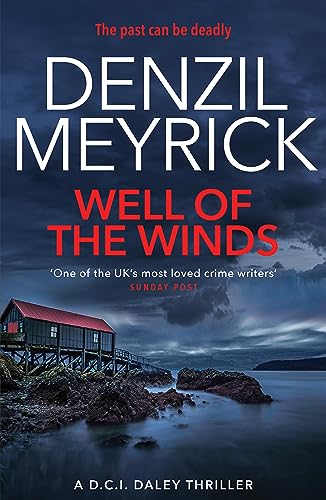 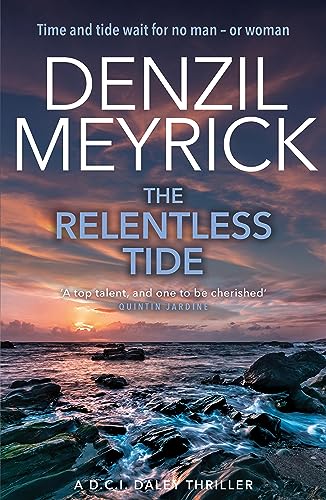