THUNDER BAY, a dark and atmospheric tale of secrets, lies and murder on a Scottish island, was published to great acclaim by Polygon in 2019. It was longlisted for the McIlvanney Prize for 2019. The second in the series THE BLOOD IS STILL published in March 2020 with the third, A Rattle of Bones publishing on 5th August 2021.

His first novel BLOOD CITY published in 2013 is a gritty thriller, the first in a quartet set on the tough streets of Glasgow from 1980, followed by CROW BAIT, DEVIL’S KNOCK and finally OPEN WOUNDS, which was longlisted for the first McIlvanney Prize for Scottish Crime Book of the Year in 2016. His two Dominic Queste novels, THE DEAD DON’T BOOGIE and TAG - YOU’RE DEAD lightened the tone but didn’t skimp on thrills. He followed this with his New York-set chase thriller THE JANUS RUN in 2018.

Douglas contributes to true crime shows on TV and radio and is a regular on the crime writing festival circuit. To date he has written three Carry on Sleuthing plays, he is one quarter of Four Blokes in Search of a Plot and his one man event, You the Jury, invites audiences to deliver verdicts on real life but heavily disguised cases from around the world. In 2019 this was extended into a court drama by the Faculty of Advocates in Scotland, within Stirling Sheriff Court and played to three sell-out houses during the Bloody Scotland festival. He is also, with bestselling author Denzil Meyrick, a regular on the SBOOKS podcast.

‘While the action keeps coming like blood from a severed artery, Skelton show us the souls of his characters ... A stand-out thriller’ - Scots Magazine

‘t shows how versatile a writer Skelton is and that he is just going from strength to strength. It’s a triumph. I absolutely loved it and everyone should read it!’—SimplySuzeReviews

‘If you don’t know Skelton, now’s the time’—Ian Rankin 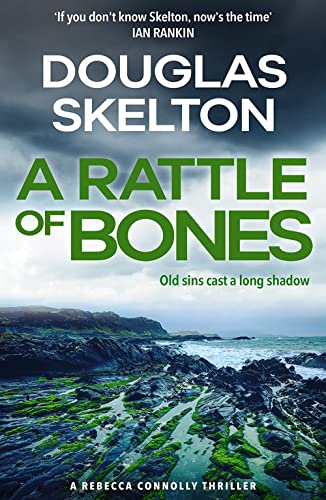 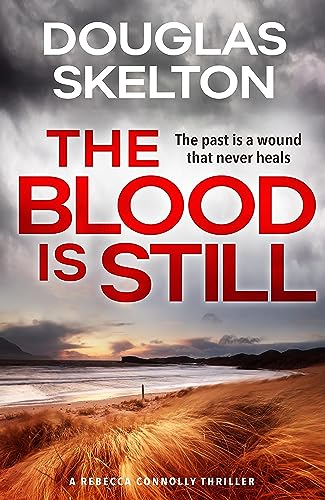 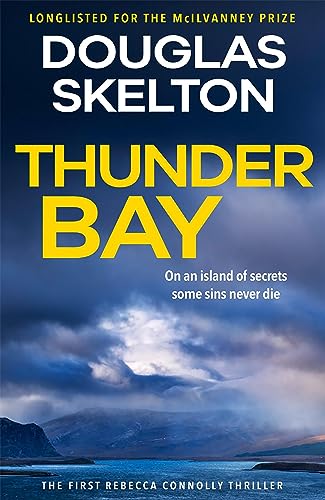 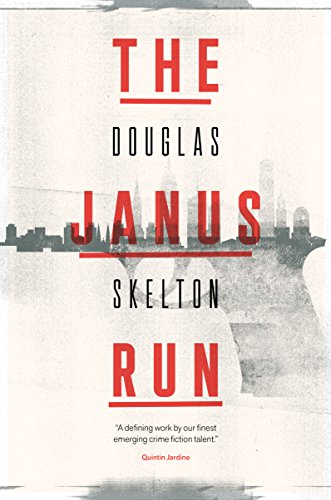 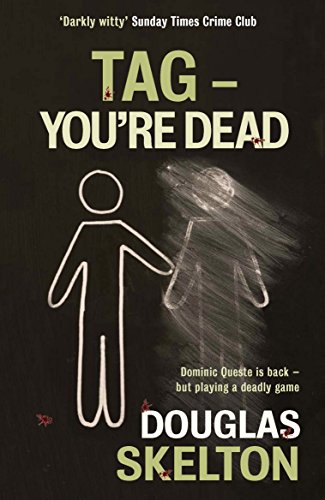 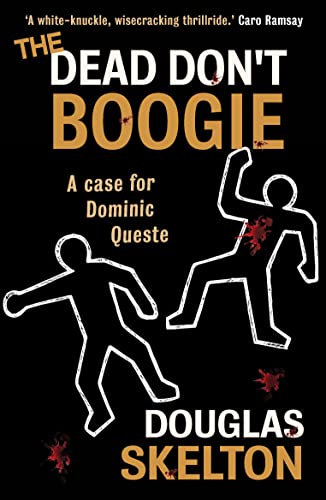 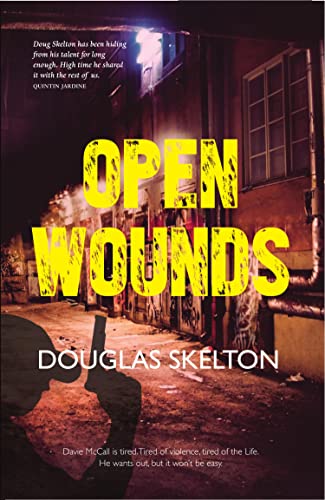 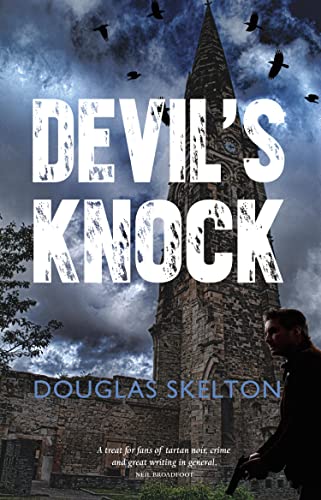 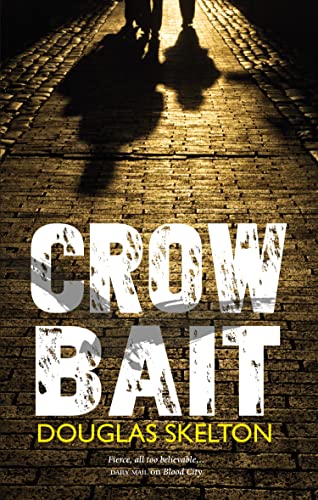 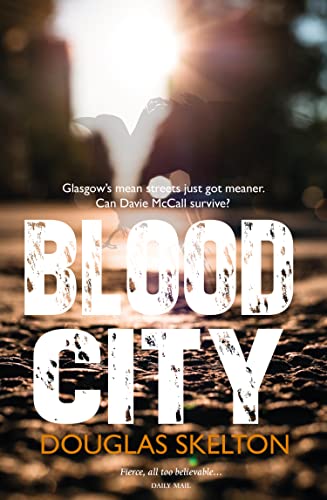