Prior to rural life in the United Kingdom, Sheila was born on one American coast and raised on the other. She forged a career as a camerawoman and news producer for Associated Press covering everything from conflict zones in Kosovo to four stints on the red carpet at the Academy Awards (Brad Pitt is much taller than one would expect in real life.)

The Happy Glampers, Cold Feet meets Carry on Camping, is the camptastic debut novel by Sheila published by HarperCollins in August 2019 .

Sheila’s second novel with HarperCollins, A Bicycle Built for Sue, rode to rave reviews in June 2020.

As Annie O’Neil, Daisy has written Miracle on Christmas Street which was published by Orion in 2020.

Reviews for Miracle on Christmas Street:

‘A delightful Christmas read to curl up with’ Bella Osborne

Reviews for A Bicycle Built for Sue:

‘Full of heart … I love the fabulous friendships’ Jo Thomas

DaisyTatetastic
6:04 AM, Nov 16th (GMT)
@jo_thomas01 Was it? We had baked potatoes and... pic.twitter.com/eCeaTGh59m
Reply Retweet Favorite 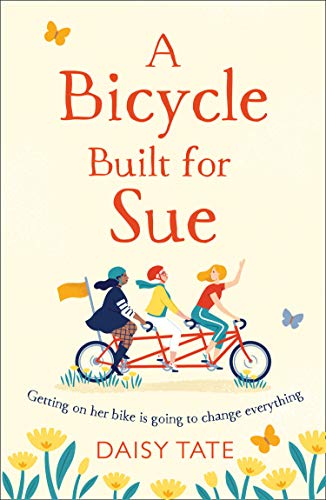 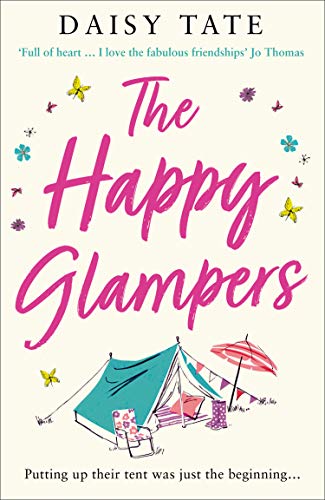 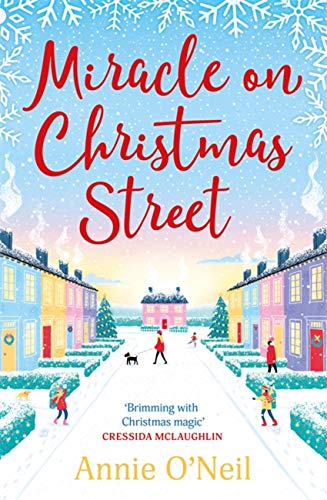