After attending Woldingham school in Surrey, Katy Birchall went to Manchester University where she received a first-class degree in English Literature and Linguistics and a Masters in Post-1900 Literature, Theories and Cultures. While at Manchester, Katy won the 2011 24/7 Theatre Festival Award for “Most Promising New Writer” for a comedy she wrote, produced and directed. She also played lead cast members in several University drama productions.

When she isn’t busy writing, she is reading biopics pf Jane Austen, daydreaming about being an elf in The Lord of The Rings, or running across a park chasing her rescue dog Bono, as he chases his arch-nemesis: Squirrels.

Katy has had an incredibly successful best-selling career as a young adult author, and has recently turned her hilarious talents to women’s fiction. Her new book The Secret Bridesmaid, and another upcoming title, were bought after a pre-empt by Hodder & Stoughton, whilst simultaneously being bought at auction by Piper Verlag in Germany.

A modern romantic comedy, The Secret Bridesmaid is the story of Sophie, who is hired as a professional bridesmaid to help plan one of the biggest society weddings of the year – with hilarious results.

Katy’s second book with Hodder & Stoughton, The Wedding Season, came out in May 2022. 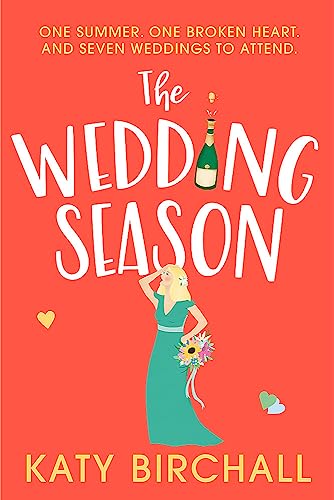 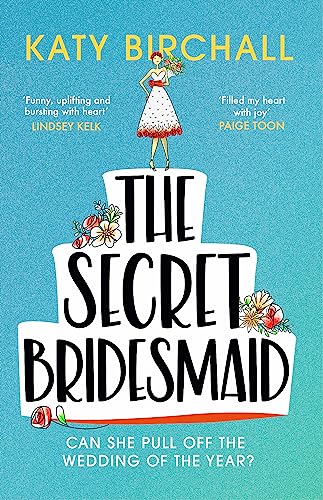