Former journalist S.D. Robertson quit his role as a local newspaper editor to pursue a lifelong ambition of becoming a novelist. An English graduate from the University of Manchester, he’s also worked as a holiday rep, door-to-door salesman, train cleaner, kitchen porter and mobile phone network engineer. Over the years Stuart has spent time in France, Holland and Australia, but home these days is back in the UK. He lives in a village near Manchester with his wife and daughter. There’s also his cat, Bernard, who likes to distract him from writing - usually by breaking things.

His debut novel Time To Say Goodbye was published by Avon in 2016 and is a ‘heart-rending story about the unique bond between a father and his daughter, for fans of Jojo Moyes and John Green – for anyone who’s ever wondered what it would be like to get one last chance to say goodbye.’ His second novel, If Ever I Fall, was published by Avon in 2017. It is a poignant, thought-provoking story of family tragedy, which garnered praise as “a wonderfully told tale of devastation, grief and ultimately hope, with a narrative that grips from the start and doesn’t let go until the final page.” (Kathryn Hughes, bestselling author of The Letter and The Secret).

His third novel, Stand By Me, from Avon was released in January 2018. It has been described as a heartwarming story perfect for fans of Keith Stewart and Jojo Moyes, that will leave you with a tear in your eye but hope in your heart.

Stewerts fourth novel, was published in March 2019 continuing his partnership with Avon: My Sister’s Lies. It’s an emotional story that delves into the true meaning of family, sisterhood and secrets. Perfect for fans of Kerry Fisher and Adele Parks. How To Save A Life published in July 2020, his latest book, The Daughter’s Choice published in September 2021!

‘A heartwarming and thought-provoking story of grief, redemption and reinvention in our modern world.’ Imogen Clark

You can’t have a rainbow, without a little rain…

When a stranger saves Luke’s life, he knows he’s been given a second chance. He’s going to make it count – and, determined to live each day to its fullest, he starts by saying yes to everything life has to offer.

Slowly but surely, Luke learns that a little bit of blue-sky thinking can go a long way, and things start to look up.
But when Luke’s new resolve is tested, will he return to his old ways? Or can one fateful moment truly save a life?
A life-affirming story about a man who is given a second chance, perfect for fans of Mike Gayle and Imogen Clark. 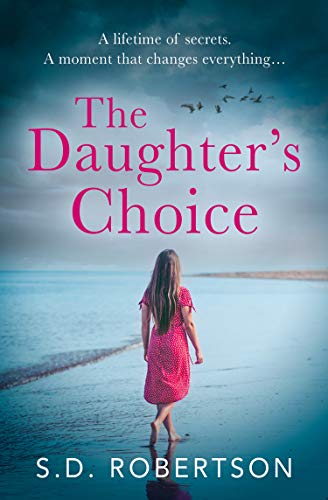 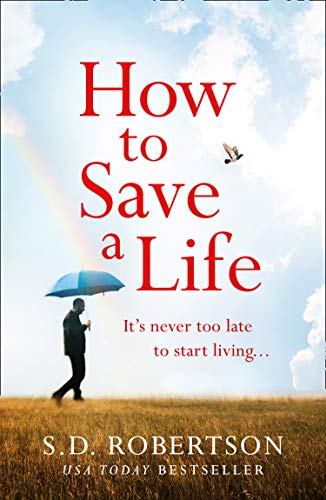 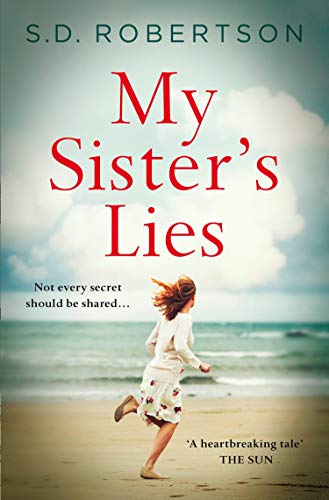 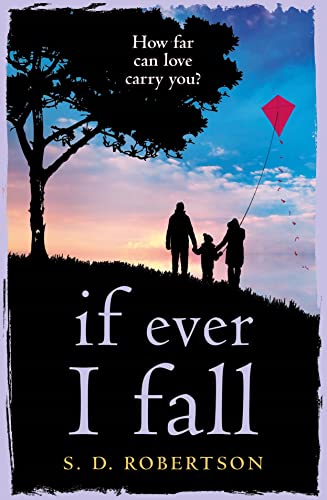 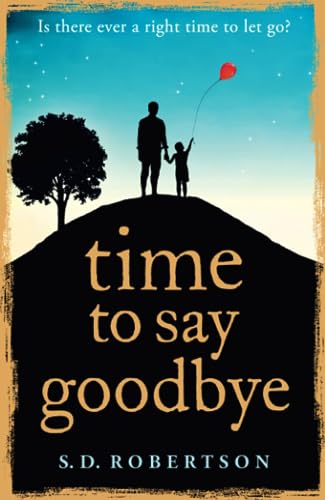 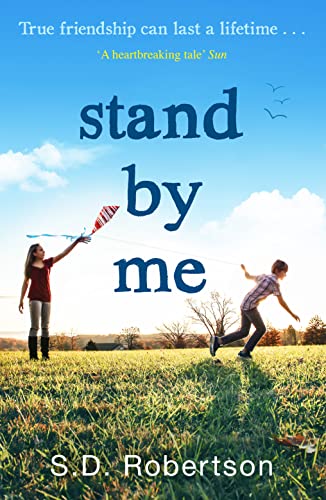