Sven Hughes has worked at the heart of geostrategic influence for the past twenty years.

As a prime ministerial and presidential advisor, and as a global expert in counter violent extremism techniques.

As an author, he has written Verbalisation which was accepted into the State Department and CIA libraries. His first spy thriller, Selling St. Christopher published in December 2020.

“An unforgettable read packed with strong, interesting characters, a refreshing and exhilarating storyline and a first-class denouement.” Amazon

As a short film director, he has won multiple awards for ‘Roach,’ ‘Play Rape’ and ‘Hit List ‘.

As a journalist, he has written for The Telegraph, The Spectator, City AM, Metro and Trout and Salmon. He has appeared on BBC News, Sky News, SpyCast, Jazz FM and Talk Radio and as an expert witness, he has appeared in ‘Big Boys Gone Bananas’ (2011) and ‘People You May Know’ (2020).

SvenHughes
6:44 PM, May 24th (IST)
Delighted to have appeared briefly on @trtworld this afternoon to discuss the serial liar that is our Prime Ministe… twitter.com/i/web/status/1…
Reply Retweet Favorite 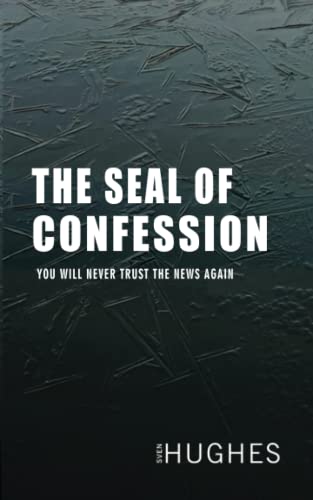