cover reveal for Emmy Levels Up by Helen Harvey

We are delighted to reveal the cover for Helen Harvey’s middle grade debut, Emmy Levels Up, which publishes in April 2021!

Emmy is brilliant at the computer game, Illusory Isles. Her avatar is a powerful fire elemental with magma claws and flaming breath. When Emmy’s gaming video gets a front-page feature, thousands of devoted fans flock to watch her battle the ultimate online baddie, the Mulch Queen herself.

Life at school is the exact opposite. Emmy is friendless and bullied by Vanessa AKA the Queen of Mean. To Vanessa and her gang, Emmy is a weirdo with bad handwriting, horrible fashion sense and no dad.

But if Emmy can take on the Mulch Queen online, perhaps she can also find a way to take on Vanessa too? Emmy decides to level up and solve this challenge alone. But then Emmy discovers that Mulch Queens and Mean Queens are much easier to face when you have a little help from new friends . . . 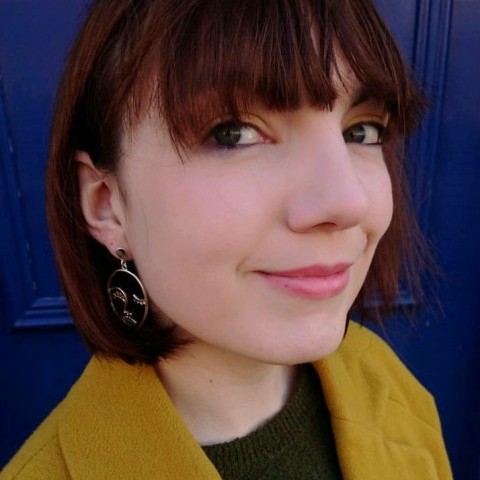 Helen grew up in a wild and unruly corner of the internet, where she dodged flames, crafted websites and led a guild of magical wolf-tamers. From a…