Embassy of the Dead: Destiny Calling is out NOW!

​The amazing Will Mabbitt is back with his third instalment in the Embassy of the Dead series, Destiny Calling!

The Afterlife is at peace. Things are quiet at the Embassy. Jake’s life is - as much as it can be - back to normal. Not for long…

The peace-loving king of demons is about to pass to the void, to be replaced by his son, a vain and spiteful demon who the Afterworld Authorities know is hell-bent on chaos.

The Prince must be killed and Jake is selected for the task, much to his dismay and faithful sidekick Cora’s disgust. It is his destiny.

But all is not as it seems. A rebel faction at work in the Afterworld has its own agenda, the demon prince has unusual powers and both Jake and Cora will uncover a stunning secret about themselves that changes everything. With destiny calling, which path will they choose? 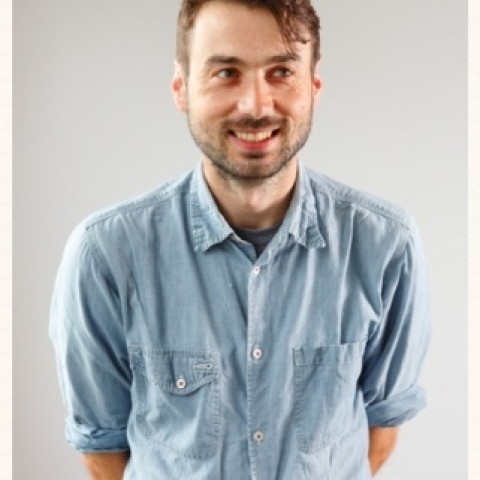 Will Mabbitt likes to write. He writes on the train, in the corner of cafes, and sometimes he writes in his head when his laptop runs out of power.…