​We are beyond thrilled to announce that three of our authors/illustrators have been nominated for the 2021 CILIP Carnegie & Kate Greenaway Medals! 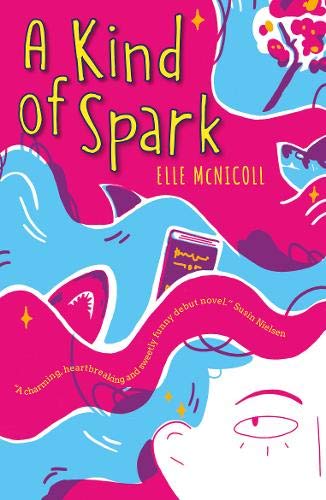 A KIND OF SPARK tells the story of 11-year-old Addie as she campaigns for a memorial in memory of the witch trials that took place in her Scottish hometown. Addie knows there’s more to the story of these ‘witches’, just like there is more to hers. Can Addie challenge how the people in her town see her, and her autism, and make her voice heard? A story about friendship, courage and self-belief, perfect for fans of The Goldfish Boy. “Definitive and funny” Susin Nielsen “A fabulous, brilliant debut” Lisa Thompson 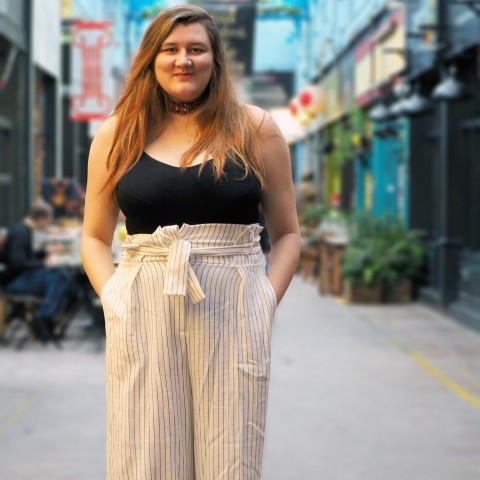 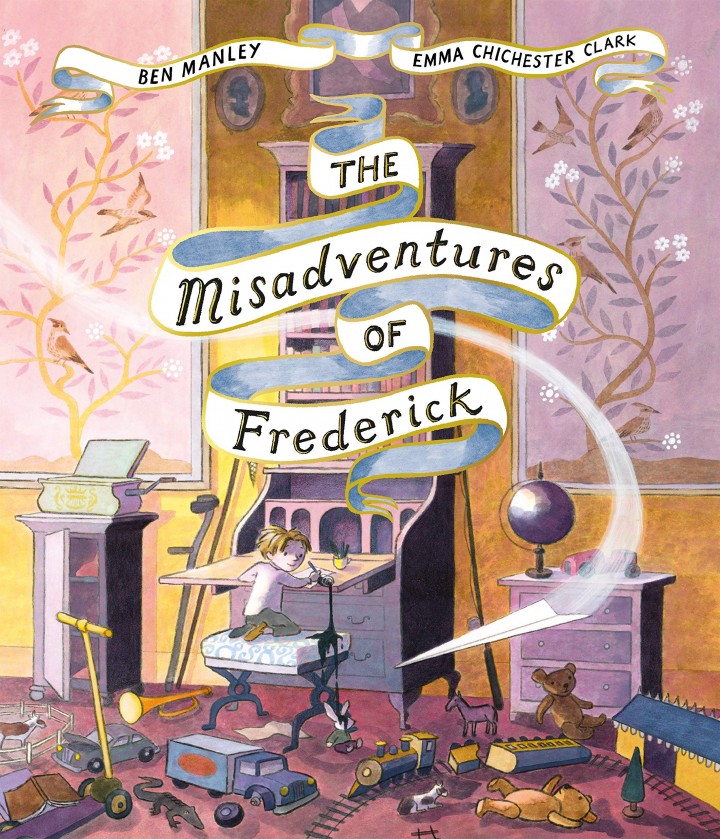 Children’s Book of the Week – The Times, The Sunday Times

The Misadventures of Frederick is a funny, joyful story about friendship and the delights of outdoor adventures (even for the accident-prone) – wonderfully written by debut author Ben Manley and beautifully illustrated by Emma Chichester Clark, creator of Plumdog and Blue Kangaroo.

In a mansion surrounded by lakes and forests, Frederick is bored. He leads a very sheltered life: and when Emily invites him to play outside he has no choice but to refuse – what if he hurts himself? Much better to stay safely indoors. But Emily is not one to take no for an answer . . .

A series of brilliantly funny and evocative letters between Frederick and Emily tell this unique story which weaves together the colourful, adventurous world of Emily with Frederick’s drab life of boredom and safety. 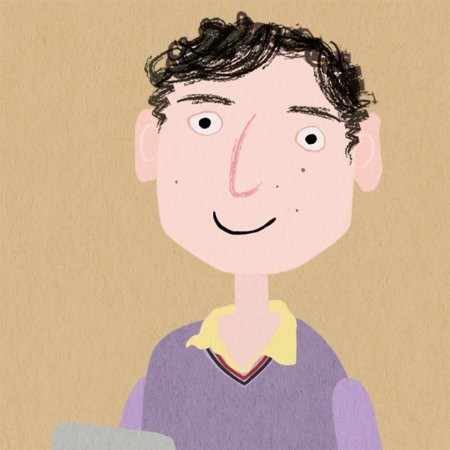 Ben is a writer and designer. His work is full of humour and heart with a touch of the gothic – as weird and wonderful as an atticful of vampire… 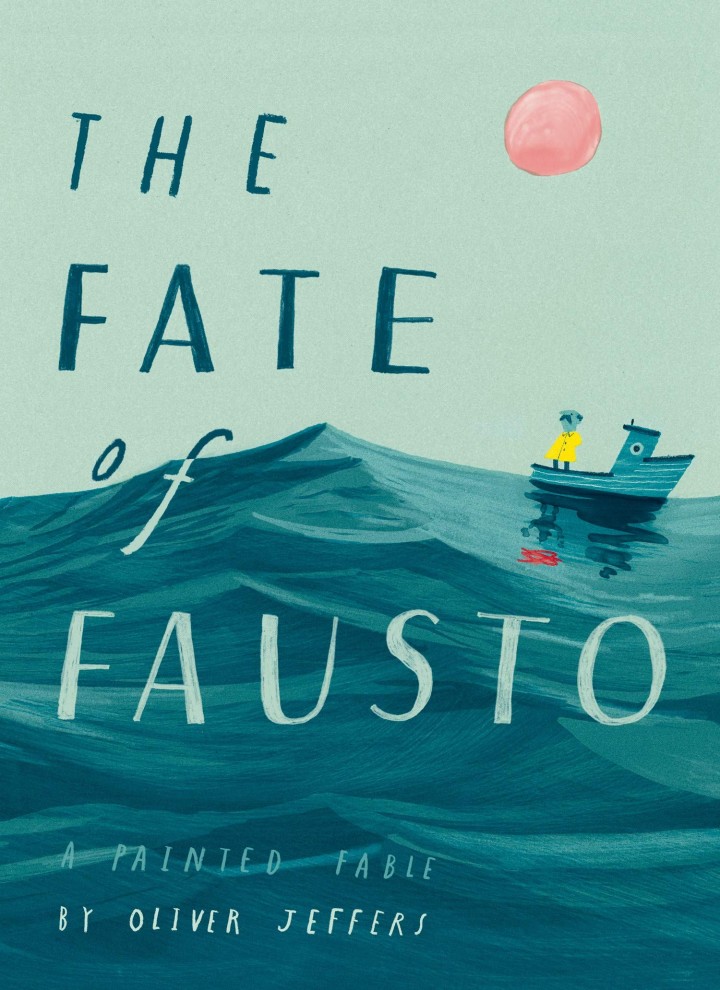 “In an age of exquisite picture books, this is possibly the most beautiful of the year…” Imogen Carter / The Observer New Review

There was once a man who believed he owned everything and set out to survey what was his.

“You are mine,” Fausto said to the flower, the sheep and the mountain, and they bowed before him. But they were not enough for Fausto, so he conquered a boat and set out to sea… 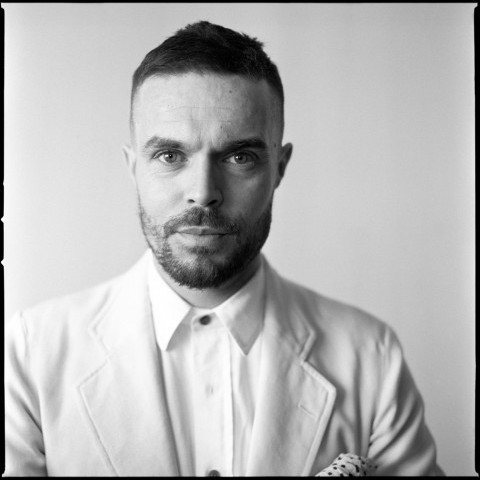 A total of 152 books have been nominated for the 2021 Medals; 77 books are in contention for the CILIP Carnegie Medal and 75 for the Kate Greenaway Medal. This includes four titles that received nominations in both Medal categories.

Alongside nominations from CILIP members, the list of 152 books includes nominations from external nominating bodies: BookTrust, CLPE, English & Media Centre, IBBY, Inclusive Minds CIC, National Literacy Trust and RNIB. CILIP invited nominations that met the criteria for the Medals and reflected the spirit of the Awards mission: To inspire and empower the next generation to create a better world through books and reading.

Each nominated book is read by every member of the 2021 judging panel – which this year includes 14 children’s and youth librarians from CILIP’s Youth Libraries Group − who volunteer their time as judges.

From these nominations, the judging panel will decide the long and shortlists and finally, the 2021 Medal winners, based on the official Medals criteria. The long and shortlists identify a range of outstanding books for children and young people of all ages and interests, celebrating world-class writing and illustration from new and established authors and illustrators.

2021 will also see the continuation of the Shadowers’ Choice Awards voted for by children and young people who take part in the Awards shadowing scheme – a reading for pleasure initiative that engages thousands of children and young people in schools and libraries in the UK and overseas through ‘shadowing’ reading groups. Young people read and engage with the shortlists critically and creatively, through group participation and digitally: posting online reviews, artworks, videos, exploring human rights and taking part in visual literacy based creative activities. Taking on the role of judges, the groups will vote for their favourite books to receive the Shadowers’ Choice Award at the winners’ ceremony in June 2021.