This month many have celebrated Pride and there is no better way to show support for the LGBTQIA+ community than to amplify their stories and make sure they are heard, not only in June but every month of the year!

In support of Pride, the Bell Lomax Moreton team have come up with a varied list of books from picturebooks to adult autobiographies that we believe are both educational and uplifting! 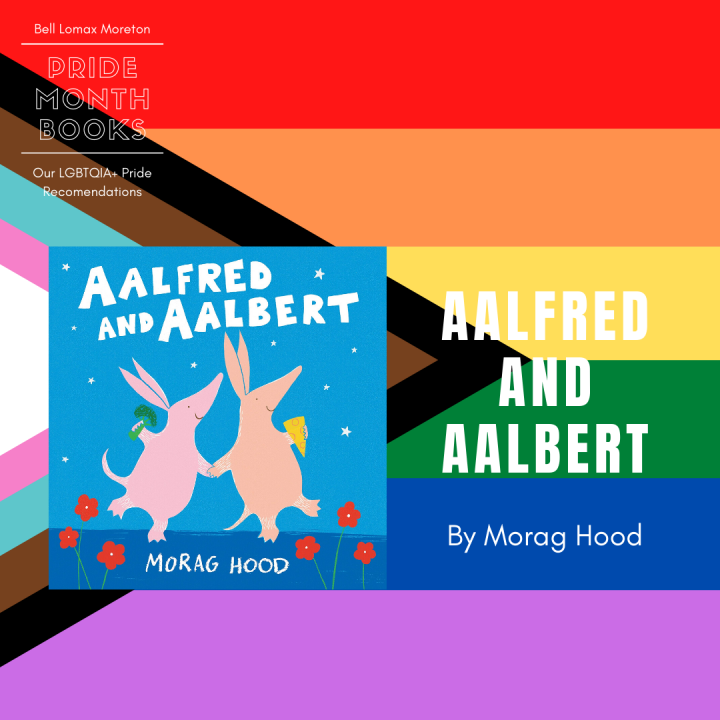 An aadorable and funny love story between aardvarks.

Aardvarks Aalfred and Aalbert both need a pal. But Aalfred sleeps in the day, and Aalbert sleeps at night. How will they ever get the chance to meet?

Bird conjures up a series of sillier and sillier schemes to get the two aardvarks into the same place, but their paths simply refuse to cross. Until one day, when they find each other in the most unexpected way – and now Aalfred and Aalbert will never lose each other again.

Aalfred and Aalbert is as funny and memorable as Morag Hood’s previous books, Colin and Lee, Carrot and Pea, I Am Bat and The Steves. With its sweet and natural portrayal of love accidentally blooming between two aardvarks, it makes a brilliant gift for a loved one. 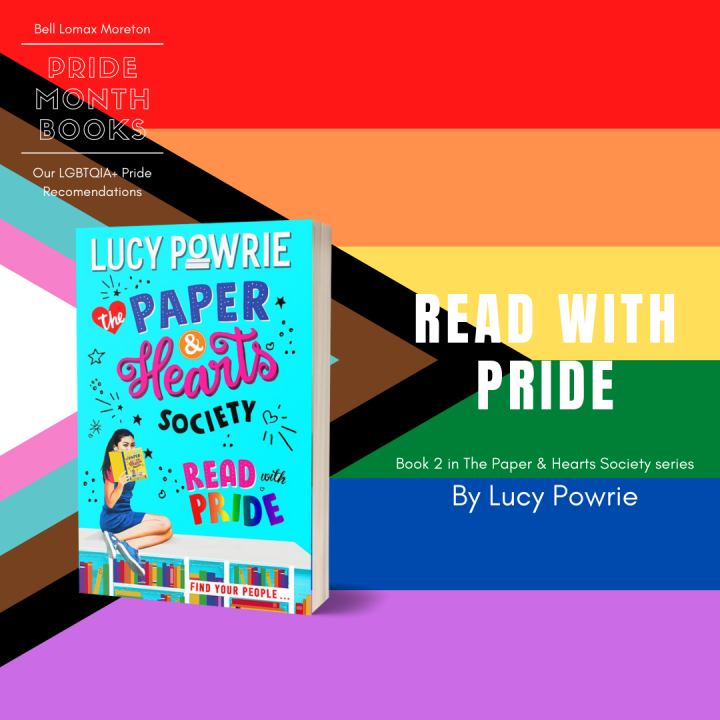 Read with Pride BY LUCY POWRIE

Olivia Santos is excited for her last year at secondary school. But when a parent complains about LGBTQ+ content in one of the books, the library implements a new policy for withdrawing books. Olivia is distraught - she’s demisexual and knows how important it is for all readers to see themselves represented.

Luckily, she’s the mastermind behind The Paper & Hearts Society book club, and she knows exactly what to do: start a new club, find ways of evading the system, and change the policy for good!

With two book clubs to run, exams to prepare for, and a girlfriend, just how long will it be before Olivia burns out? After all, creating a book club and trying to get the #ReadWithPride hashtag to get noticed is going to take a lot of energy.

Sometimes, when you’re in too deep, it’s up to your friends to look out for you ... 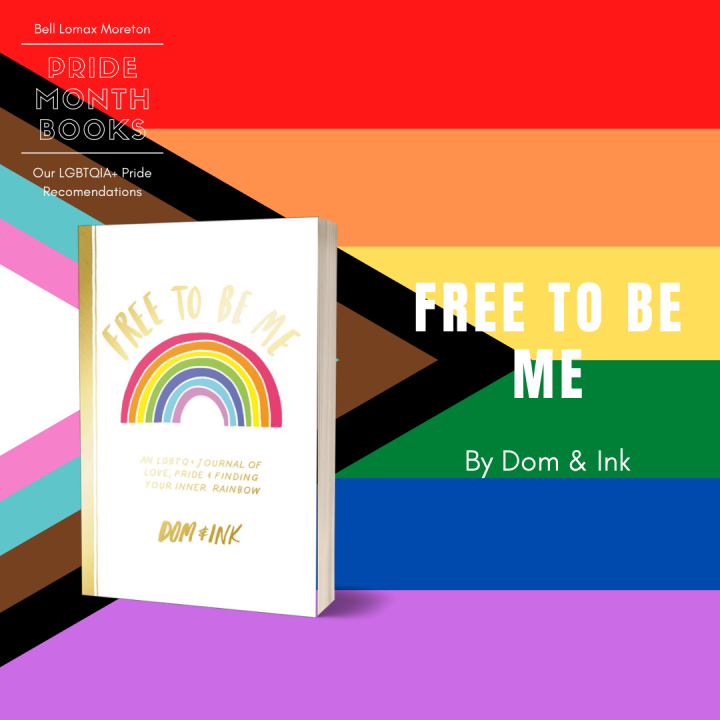 An LGBTQ+ journal for everyone - by writer, illustrator and utterly fabulous merman, Dom&Ink.

Celebrate Pride and celebrate YOU with this rainbow coloured journal, packed with drag queens, activities, advice and the world’s sassiest LGBTQ+ dinosaur: Brett the Sassysaurus!

- Colour, design and glitter to your heart’s content
- Read quotes from real-life rainbow icons
- Find out how to throw your own Pride Party
- Learn about the history of gay rights
Most importantly: celebrate being yourself and what makes YOU amazing!

Warm, hilarious, caring and insightful, Free To Be Me will fill every reader with self-esteem, confidence, colour and pride. 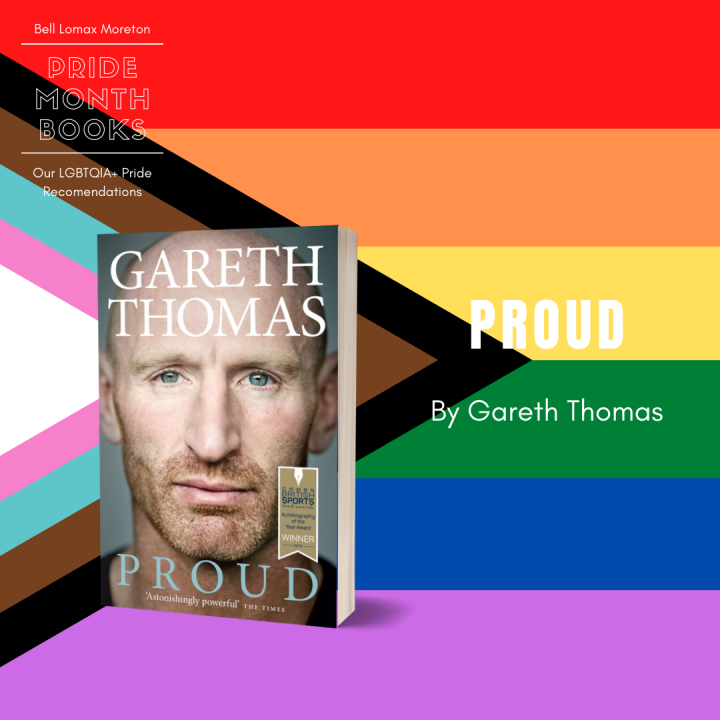 **Shortlisted for the William Hill Sports Book of the Year Award**

Gareth Thomas had it all. He was a national hero, a sporting icon. He was a leader of men, captain of Wales and the British Lions. To him, rugby was an expression of cultural identity, a sacred code. It was no mere ball game. It gave him everything, except the freedom to be himself.

This is the story of a man with a secret that was slowly killing him. Something that might devastate not only his own life but the lives of his wife, family, friends and teammates. The only place where he could find any refuge from the pain and guilt of the lie he was living was on the pitch, playing the sport he loved. But all his success didn’t make the strain of hiding who he really was go away. His fear that telling the truth about his sexuality would lose him everything he loved almost sent him over the edge.

The deceit ended when Gareth became the world’s most prominent athlete to come out as a gay man. His gesture has strengthened strangers, and given him a fresh perspective. Gareth’s inspiring and moving story transcends the world of sport to tell a universal truth about feeling like an outsider, and facing up to who you really are.