Serpent’s Tail on the VERGE of publishing dark and delightful debut from Nadia Attia!

Verge is a devastatingly funny and richly imagined road-trip novel set in a perilous and xenophobic near-future Britain where the island has fractured into individual counties and ancient magical practices are once more ascendant. The day that Rowena Murray was born two-hundred-and-fifty starlings fell out of the sky, and ever since she’s been marked by ill-fortune. First came the visions, then her boyfriend dropped dead. Now death has taken her father, too. Salvation, Rowena’s mother says, lies to the North in Culcrith, where her grandmother can save her from the curse. Her mother’s farmhand, a young Egyptian man named Halim, is to drive Rowena through multiple checkpoints and borders, across a mysterious and treacherous landscape inhabited by people who have married old traditions with intensified prejudices. The trip isn’t easy: Rowena is spiky, obsessive, and sees Death everywhere, while Halim is uptight and quiet, with demons of his own. What begins as a battle of wills between the two develops into an alliance, and perhaps something more… if only they can let their guard down and let the wild in.

Serpent’s Tail will publish as a lead debut in May 2023.

Leonora Craig Cohen and Calah Singleton said: ‘Verge is the wildest of rides. Set in a splendidly dark, atmospheric, and increasingly probable near-future Britain, it has everything: folklore and superstition, a rollicking roadtrip narrative, a duo with electric tension, bitingly witty dialogue and a heartfelt examination of loss, connection and letting go. We’re thrilled to be working with the brilliant Nadia Attia on this exciting and prescient novel.’

Nadia Attia said: ‘I’m beyond excited to have found a home at Serpent’s Tail as I’ve long admired their taste for smart and edgy stories. Verge was partly inspired by Brexit and societal divisions, and partly inspired by my love of nature and British folklore, and with this story I really wanted to champion those free spirits who, against the odds, forge their own path through whatever wilderness they face.’ 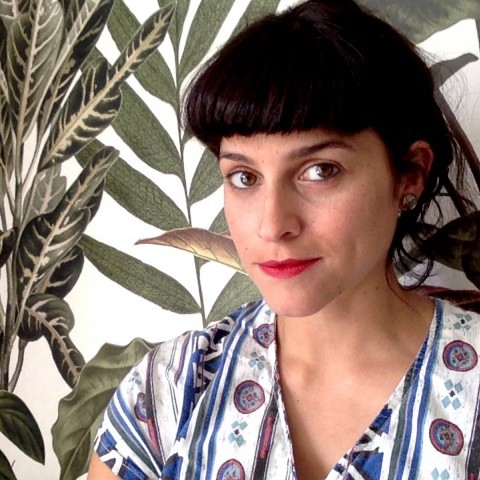 Nadia’s fascination with folklore, nature and the supernatural inspires much of her writing. With Egyptian-German heritage and a working-class…