The Last Monster by Dan Walker is out now!

​Happy publication day to The Last Monster by Dan Walker!

The Light Hunters have fought Monsters for centuries and Squad Juno are the very best at it. From cities to villages, the young group’s abilities are on show for all to see now that their powers don’t have to be used in secret. Every victory they have prevents a Monster from taking more victims, preventing more loss. Lux Dowd, Squad Juno’s healer, has had more than enough loss ... But a more immediate loss is that of his powers.

Lux can’t - or won’t - heal his teammates. Whenever he tries, a terrible energy comes from within and hurts the people around him. Lux can’t afford to lose anymore of those he cares about. Sent on a mission that could end their war against the Monsters, the Light Hunters soon find themselves making new allies in their quest to unearth an Ancient secret that may be able to stop the attacks. Could this really be the last monster they fight? 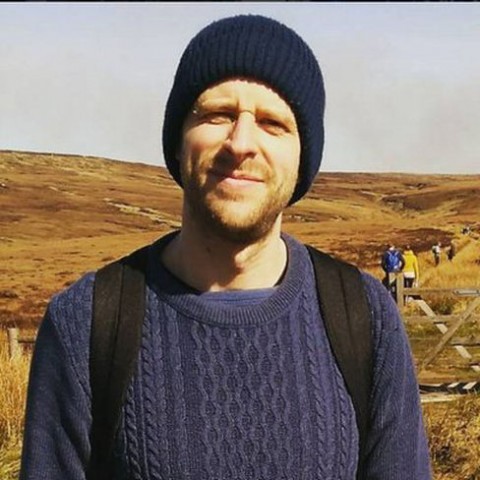 Dan Walker lives smack-bang in the centre of the UK, just outside of a city called Nottingham, with his lovely, patient and supportive partner…