The Roots Of Evil by Quintin Jardine is Out Now!

Bob Skinner is back in the latest gritty mystery in Quintin Jardine’s bestselling series, The Roots Of Evil!

THE DARKEST DEEDS ARE HIDDEN FROM SIGHT . . .

When struggling ex-copper Terry Coats was discovered in bed with an air hostess, his excuse that he was ‘going undercover’ cut no ice with the force - or his wife. But now he’s been brutally killed on Hogmanay night, it seems there may have been more to his plea.

Dragged from the New Year celebrations, Special Constable Sir Bob Skinner is shocked to find Coats’ body alongside that of Griff Montell: his erstwhile protégé, and former lover of Skinner’s own daughter, Alex. Could there be some dark truth under Coats’ cock-and-bull story, after all?

As the secrets start unravelling, Skinner realises he has gravely underestimated someone close to him - and the effects will cost him, and those he loves, dear . . .

‘The legendary Quintin Jardine . . . such a fine writer’ Denzil Meyrick

‘Scottish crime-writing at its finest, with a healthy dose of plot twists and turns, bodies and plenty of brutality’ Sun

‘Incredibly difficult to put the book down . . . a guide through a world of tangled family politics, hostile takeovers, government-sanctioned killing, extortion and the seedier side of publishing . . . Quintin Jardine should be . . . your first choice!’ Scots magazine

’Well constructed, fast-paced, Jardine’s narrative has many an ingenious twist and turn’ Observer 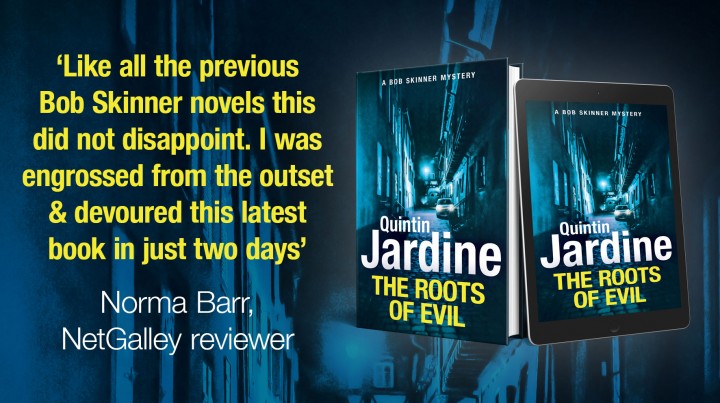 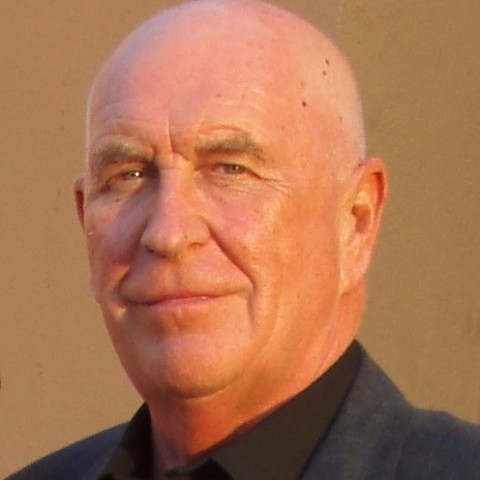