The Watchers by A.M. Shine is out now in paperback!

Happy paperback publication day to The Watchers by A.M. Shine!

A spine-chilling Irish horror adventure set in the remote and sinister forests of Ireland, from debut Irish author A.M. Shine.

You can’t see them. But they can see you.
This forest isn’t charted on any map. Every car breaks down at its treeline. Mina’s is no different. Left stranded, she is forced into the dark woodland only to find a woman shouting, urging Mina to run to a concrete bunker. As the door slams behind her, the building is besieged by screams.

‘Readers get an intimate glimpse into the fraying edges of each character’s psyches, the constant hunger, the paranoia, the loss of hope, and far worse… A combination of supernatural and psychological horror, The Watchers will appeal to fans of Kealan Patrick Burke, Josh Malerman, and Scott Smith’ A.E. Siraki, Booklist 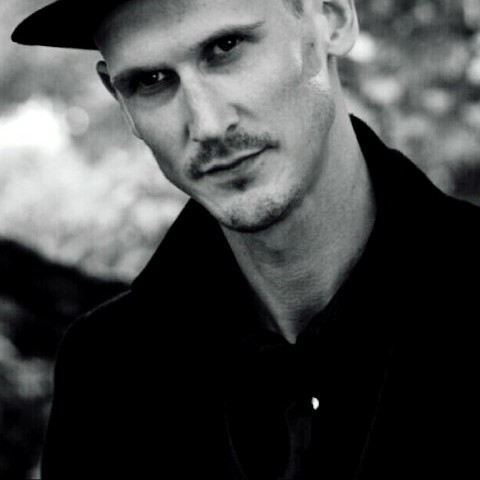