Three Book Deal for Douglas Skelton has sold to Polygon!

​We are delighted to announce that Jo Bell has sold World All Language volume rights, as well as e-book and audio rights for a three book deal for Douglas Skelton to Polygon, an imprint of Birlinn Limited!

The trio continues Skelton’s enthralling Rebecca Connolly series, contemporary crime novels set in Inverness and the Scottish Highlands. Connolly is a tumultuous young reporter investigating crimes and characters in a world where the dark and atmospheric past lives on.

The series began in 2019 with Thunder Bay, which was longlisted for the McIlvanney Prize. Two more volumes, The Blood is Still and A Rattle of Bones, followed in 2020 and 2021 respectively. Polygon will publish the fourth in the series, Where Demons Hide, in July 2022. The new deal will bring the series to seven, with publication from 2023 onwards.

“I am delighted to have been given the chance to continue Rebecca’s story with Polygon. It’s exciting to see Rebecca’s world expanding along with the ensemble characters Elspeth, Chaz, Alan and DCI Roach. Polygon has shown great commitment to this series and also seeing it extend to other territories throughout the world has been tremendously exciting.”

Dumont, which has bought the first three books in Germany, commented in the statement:

‘What makes Douglas Skelton’s series so special is its tangible atmosphere. The historical background combined with the evocation of different legends and superstitions gives you a great feeling for the setting – the fascinating Highlands. The characters are authentic and lovable, the stories address political and social issues, all the while the suspense rises unceasingly. A perfect mixture!’ 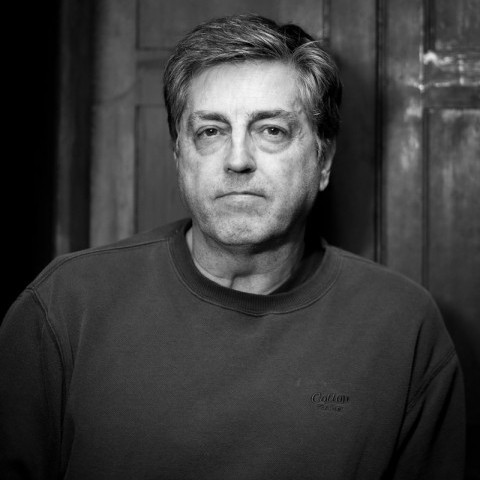