Vendetta is now available in paperback!

Happy paperback publication day to the QUEEN of urban gritty crime fiction Heather Burnside for the third instalment in your Manchester trilogy, Vendetta!

When Adele‘s brother, Peter, gets banged up for GBH she reluctantly agrees to run his nightclub, The Golden Bell. Strong opposition from Peter‘s thuggish number two, Glynn, who isn’t best pleased about answering to a woman, isn’t the only challenge she faces.

The Manchester club scene of the 1990s is a dangerous place, at the mercy of illicit protection rackets and rampaging gangs, and, despite Adele‘s efforts to keep everything legal, the club is beginning to feel like a poisoned chalice.

Meanwhile, Glynn is playing his own ruthless game, and when a savage gang attack has devastating consequences Adele is ready to walk away. But Peter has always stood by her and she owes him big time. Besides, where else would an ex-con find work? And someone has to protect her brother’s empire from his enemies. Right now, Adele knows she is the only one that Peter can trust, but the stakes may soon get too high… 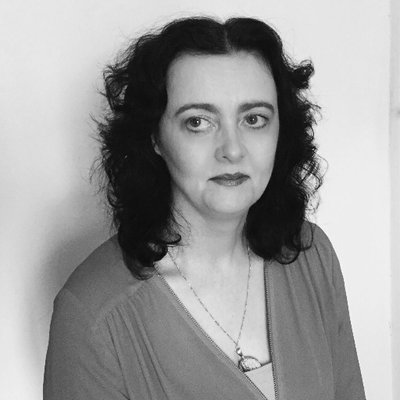