Anton Rippon was born in the Midlands during the Second World War. He has worked as a newspaper journalist and feature writer with his work appearing in The Times, The Independent, The Guardian, the Sunday Telegraph and FourFourTwo. He was voted Newspaper Columnist of the Year at the 2017 Midlands Media Awards, and the University of Derby recently awarded him an honorary masters degree for services to journalism and literary production.

For over 20 years he was a publisher with Breedon Books, the sports and history book publishing company he founded in 1982 and ran until he sold it in 2003 in order to resume his own writing career.

Anton is a member of the Sports Journalists’ Association of Great Britain, the Football Writers’ Association and the International Society of Olympic Historians. He is currently working on ideas for a new book. 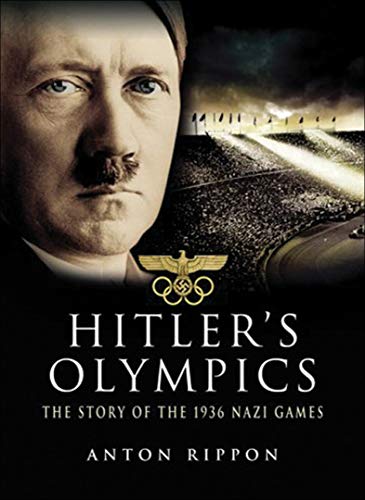 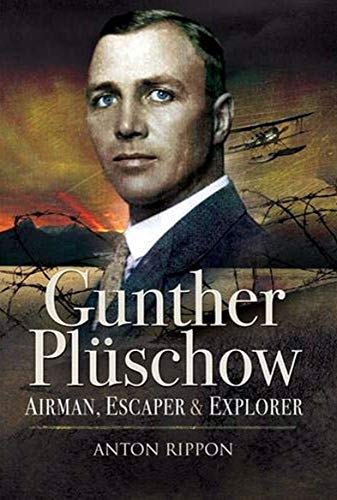 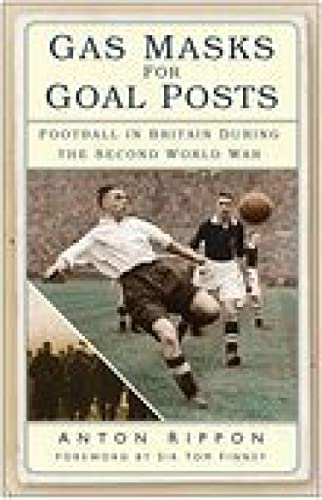 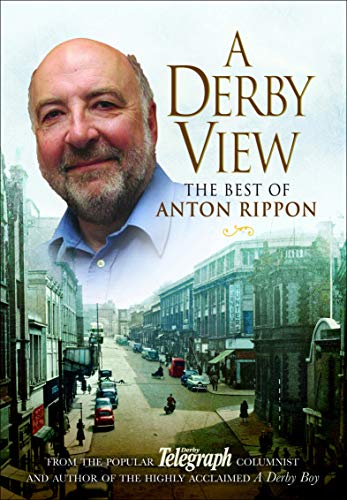 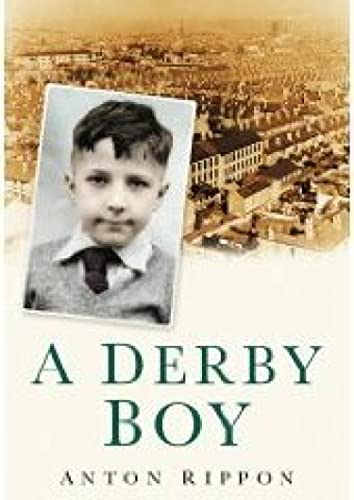 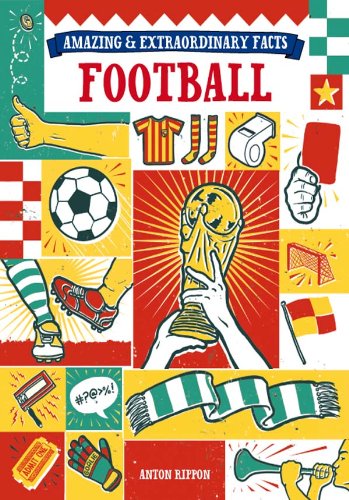