Ned Temko was born in 1952 in Washington DC and taught English in Japan for a year after leaving university. He began his journalistic career in 1975, in post-revolutionary Portugal. After a brief posting in Brussels, he was based in Beirut (1977-1980), Moscow (1981-84), Jerusalem (1984-85) and Johannesburg (1986-87) before being transferring to London, where he has lived and worked since.

During his first three years in Britain, he continued to write for the Christian Science Monitor, as well as becoming one of three senior international bureau chiefs/correspondents for the newspaper’s nightly television news broadcast. In 1990, he joined the Jewish Chronicle as editor, remaining there for a 15-year period during which it won unprecedented national recognition. In 2005, he joined The Observer as its Chief Political Correspondent. Since 2008, while continuing to contribute occasional pieces to The Observer and to make broadcast appearances as an analyst and commentator on the BBC and Sky, he has ghosted and edited a number of political memoirs and business books. He is also the author of To Win or To Die, a biography of the former Israeli Prime Minister, Menachem Begin. His most recently published book was a biography in memory of John Haynes, which published in September 2020.

Temko is married to Astra Kook Temko, a child psychotherapist and psycho-analyst. They have a son in his twenties, Daniel. 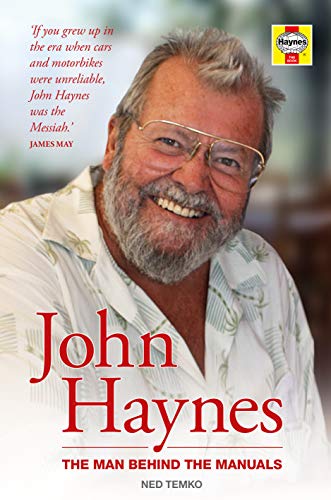