Mark Shipman was born in England in 1962 and after dropping out of school at 16 with minimal qualifications he obtained a job working in the post room of a bank in the City of London. Within a few months, he was transferred to the Accounts department.

During the 80’s, Shipman was also recruited by a London-based blackjack card-counting team who utilised strategies later seen in the Hollywood film ‘21’. The team operated successfully for two years before their activities were compromised; an event that resulted in Shipman being banned from a number of UK casinos.

Having borrowed money from friends and family, Shipman left the City to establish an extremely successful hedge fund management company, the first to seek independent regulation in the UK. He eventually retired, in 1997, to concentrate on managing his own money and to pursue his hobbies and interests.

Shipman continues to participate in long-term investment trends, he consults to a select group of City institutions and high net work individuals. He is also the author of two international best-sellers, The Next Big Investment Boom and Big Money Little Effort. 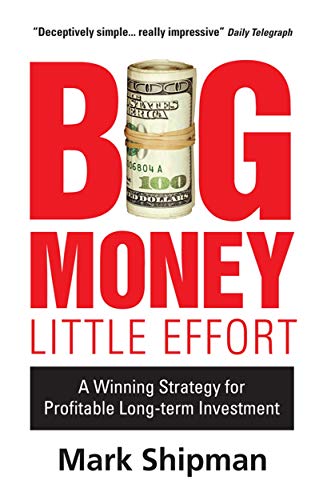 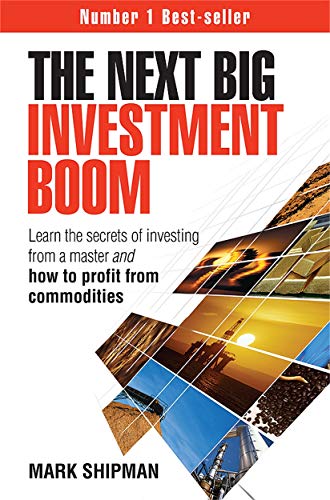