Nick Smith worked as a locum doctor for eighteen months in London before being accepted onto a PGCE in Science at London University’s Institute of Education. He spent six months as a penguin keeper at London Zoo whilst waiting for the course to start. He has taught at four comprehensives, one FE college and a grammar school before he landed his headship at Torquay Girls’ Grammar School in 2007, where he remained for the last thirteen years. During his tenure he has taken the school from Ofsted Good to Outstanding and consistently to be one of the top achieving state schools nationally. He regularly contributes to the TES and outside of school he is obsessed with Dartmoor and is possibly the only person to have visited all 367 of its tors and rocks. 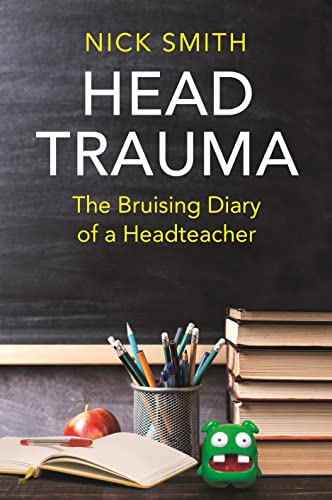