Robin Harris is an historian, biographer and journalist. His professional background lies in politics.

He worked for the Conservative Party from 1978, and increasingly closely with Margaret Thatcher herself from 1985, writing her speeches and advising her on policy. By the close of her premiership, he was probably the most trusted member of her political team at Downing Street, and he left Number Ten with her.

As a member of her personal staff, he then drafted the two volumes of her autobiography and a further book on her behalf. After Margaret Thatcher’s retirement from public life, Robin continued to see her regularly as a friend until her death. 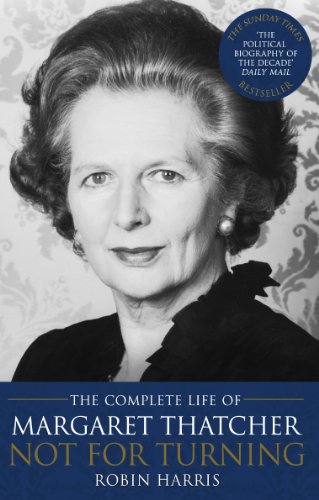 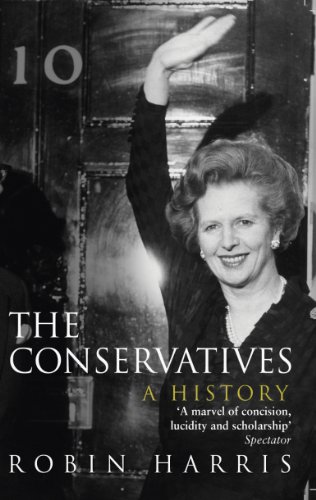 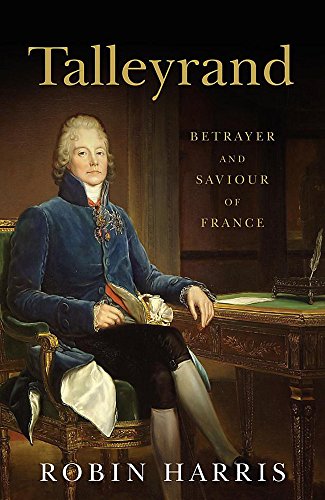 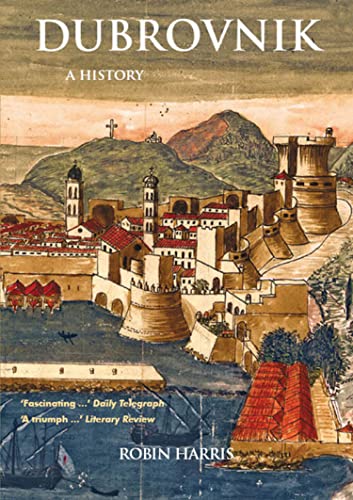