Ronnie Wood is both a guitarist and a painter, for he is one of those rare human beings that have been given two amazing talents and yet he’s not allowed one to dominate - happy to concentrate fully on the one that he’s working on at any particular time.

Ronnie’s paintings of musicians, his own band The Rolling Stones in particular, command high prices and yet his art is not restricted to just musical subjects. He paints animals as well as portraits of other well-known figures including the large painting of London’s ‘movers and shakers’ that adorns the wall of the capital’s Ivy restaurant. Among those who own original Ronnie Wood artwork are former US President Bill Clinton, Andrew Lloyd Webber and Jack Nicholson.

ronniewood
4:15 PM, Jun 24th (IST)
🎉Winners will be randomly drawn upon completion of the tour. Each winner will be sent a personalised signed print o… twitter.com/i/web/status/1…
Reply Retweet Favorite 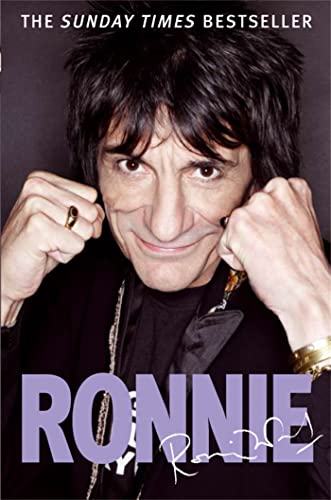