Originally from Israel, after studying Law Tova moved to the UK in 2006 to pursue a career in acting. With an MA in performing arts and a diploma in script writing, Tova went on to write, act and produce several short films and a TV pilot, before starting a family in 2011 with her husband Mike. Her successful blog - My Thoughts About Stuff - shares the struggles she faced as a mum with other women. In less than three years her blog made her into an internet sensation with her blunt rants about motherhood, sex and all things taboo.

In her first bestselling book, Fucked at 40 published by Watkins Publishing, Tova takes the reader on her journey of rediscovering who she is after motherhood and beyond the norms society forces upon women, whilst encouraging them to break free and just be themselves. Tova’s next book, You Did What? published in September 2021.

Her viral online series Mom Life Crisis which documents her own mid-life crisis following a health scare, resonated with millions of women across the world and later became a documentary film on Amazon Prime Video.

She also co-hosts a weekly podcast with her husband and has a successful one woman comedy show which she took on tour around North America, Canada and the UK.

She is a mother of three girls and lives together with her family in London.

tova_leigh
1:41 PM, May 13th (IST)
RT @KT_thomps: [email protected]_lampen on the jarring regression of public reaction to Depp v. Heard: "Even after so many women have come forward w…
Reply Retweet Favorite 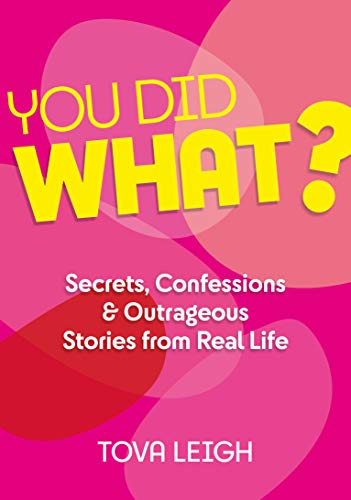 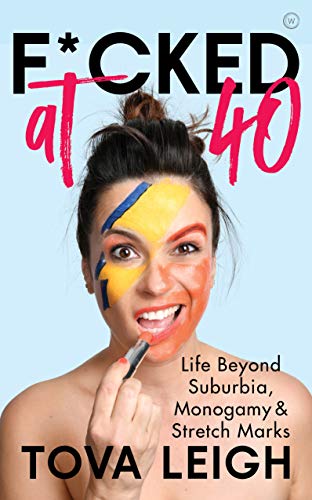