Tyrone is a certified yoga teacher, level 3 personal trainer and a pre and post-natal personal trainer. Tyrone launched his personal training business Be The Fittest in 2014 with the help of The Prince’s Trust Enterprise Programme, and is now a Young Ambassador for the charity.

Over the years Tyrone has trained a number of celebrities and has built up a successful social media following. He has also appeared made a number of television appearances such as Beach Body SOS, MTV’s body transformation show. Aside from fitness Tyrone has three children with his partner Gemma and prides himself on his strong family values.

Tyrone’s first non-fiction title, Be The Fittest, he shares his ground-breaking workout and meal plans so that anyone can learn to Be The Fittest in 12 weeks! It will be published by Quadrille in December, 2020. 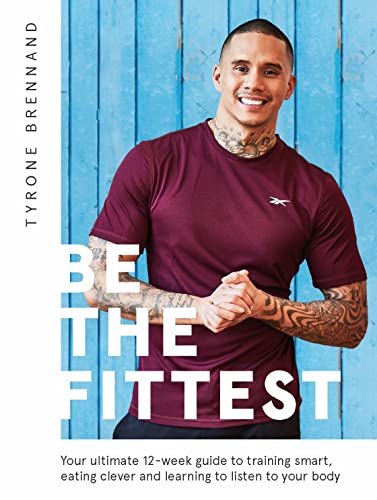