Alex is a South African writer and illustrator living in Cape Town. He has a degree in English and Philosophy and has written and illustrated for many major brands across the globe.

Alex’s picture books are quirky and fun and full of humour that appeals to both children and adults. He uses a combination of hand-drawn lines and computer-enhanced textures to create charming characters and vivid worlds. When he’s not writing or drawing, Alex enjoys hiking the local mountains, swimming in the bay and the odd game of table tennis.

Alex was won the Hampshire Picture Book Award, the CELI Read Aloud Book Award and has been shortlisted for the Commonwealth Short Story Prize.

His first children’s book, The Boy Who Cried Ninja, was published in April 2011, followed by Lion vs Rabbit, Penguin’s Hidden Talent, and Pig and Small. Stay! A Top Dog Story was published in 2015, as well as The Baseball Player and the Walrus, which was illustrated by Alex and written by Ben Loory. Never Follow a Dinosaur was published by Penguin Random House in July 2016, and this was followed by Am I Yours? published by OUP Children’s Books in 2017.

Alex also works as an author alongside his brother, illustrator Patrick Latimer. Their picture books together include Woolf and Wild Violet!, both published by Pavilion Children’s Books. Between working on books, Alex writes and illustrates for magazines, ad campaigns and family birthday cards. 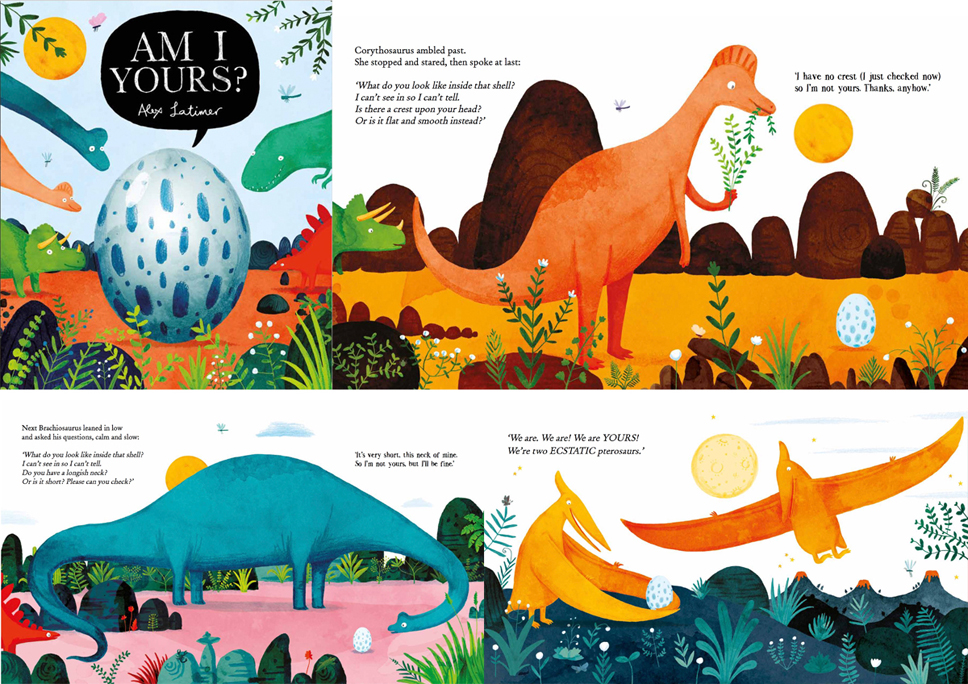 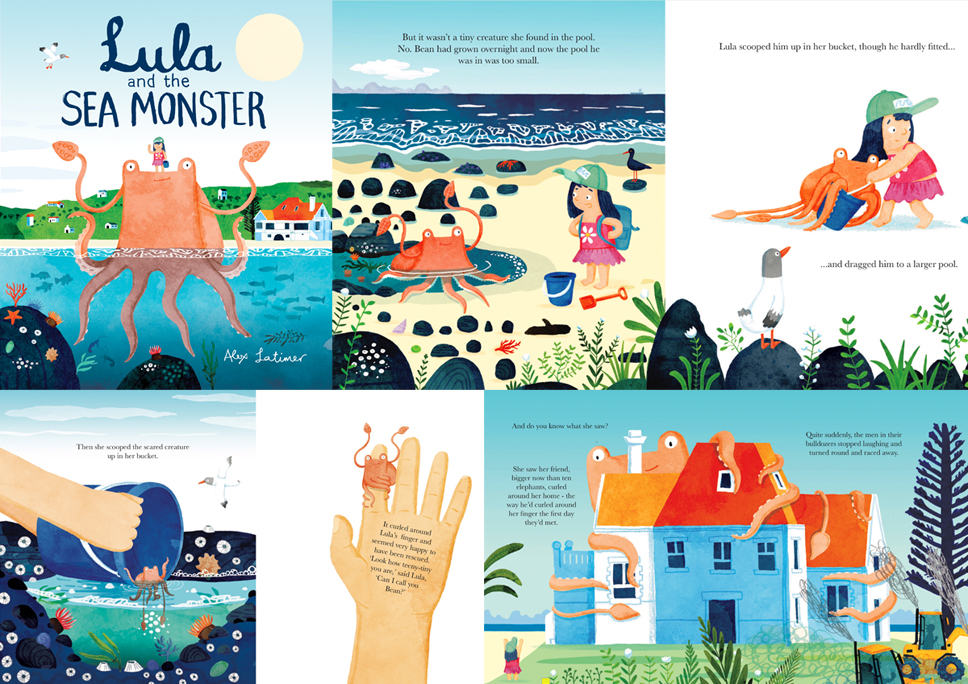 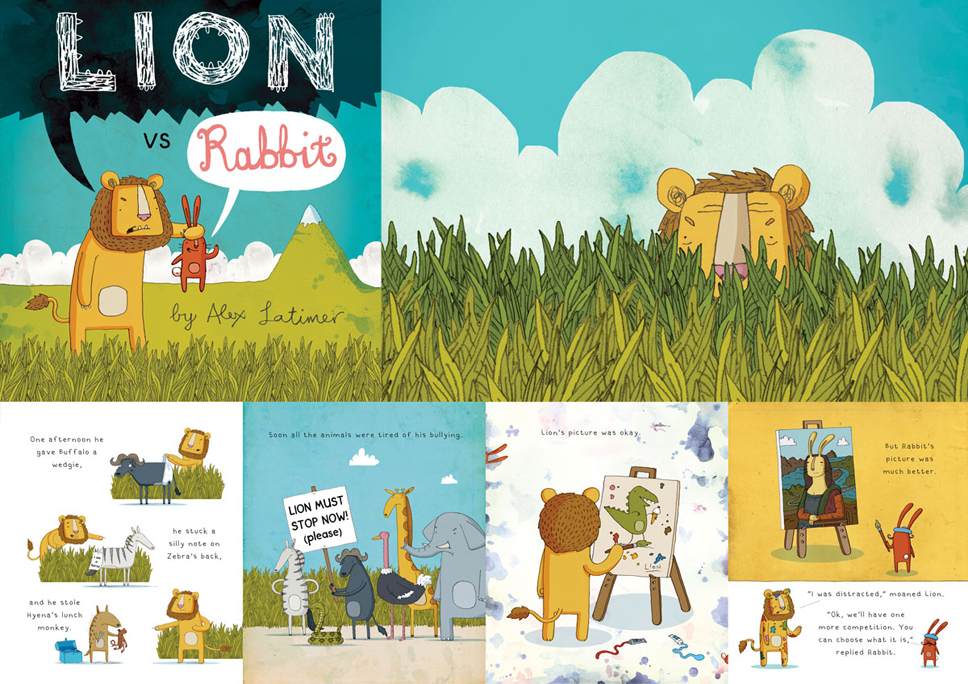 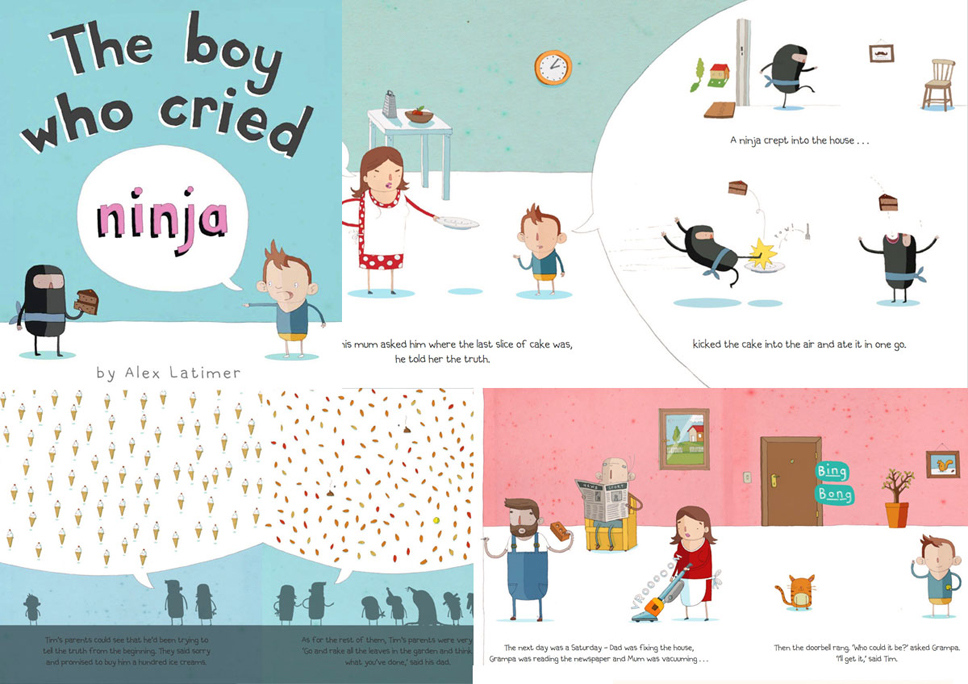 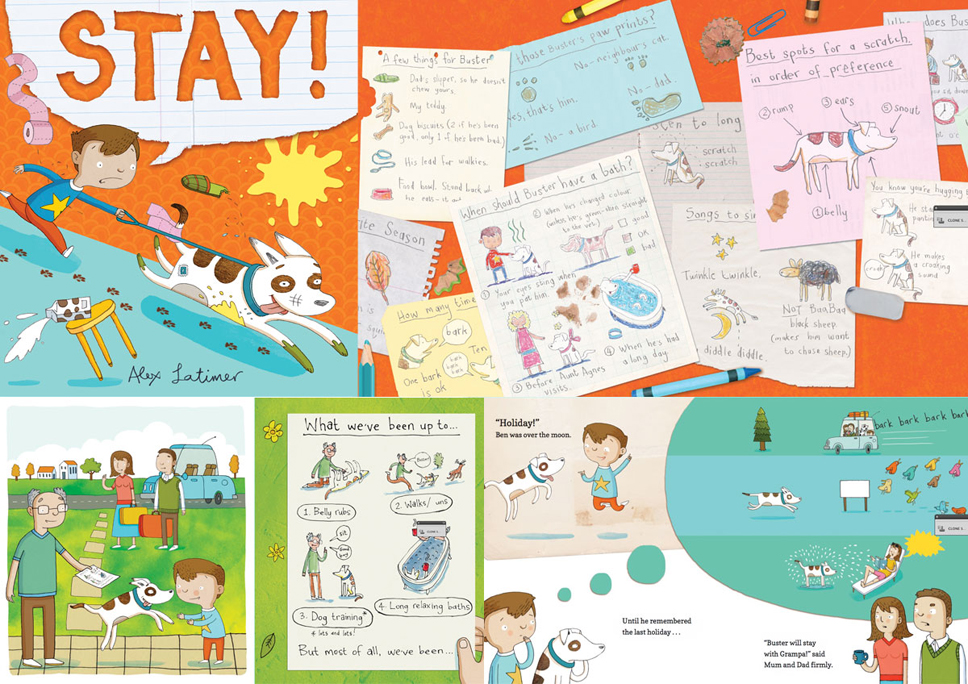 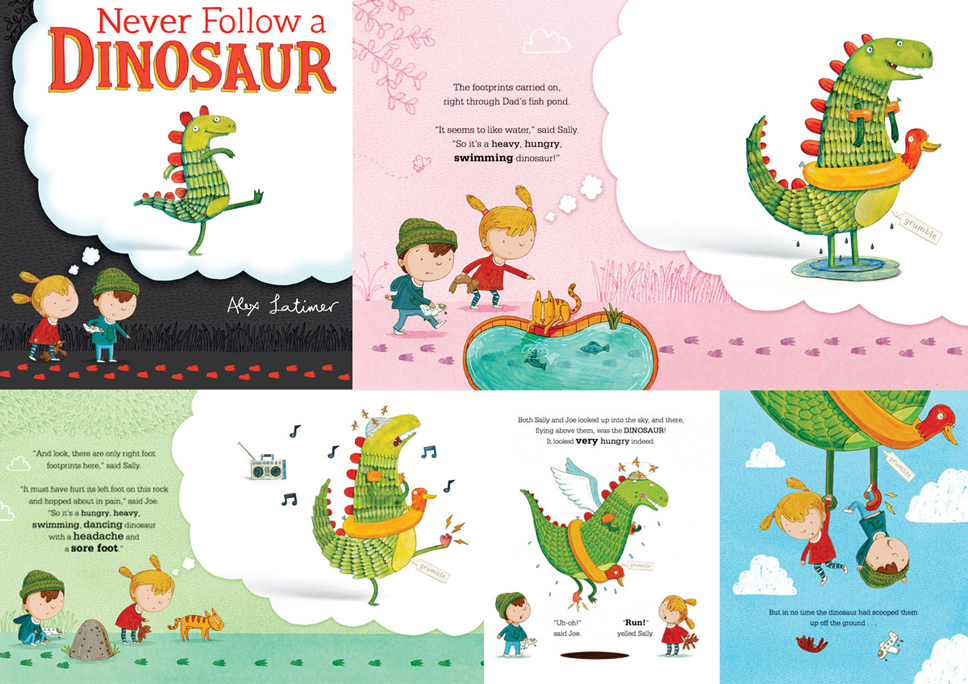 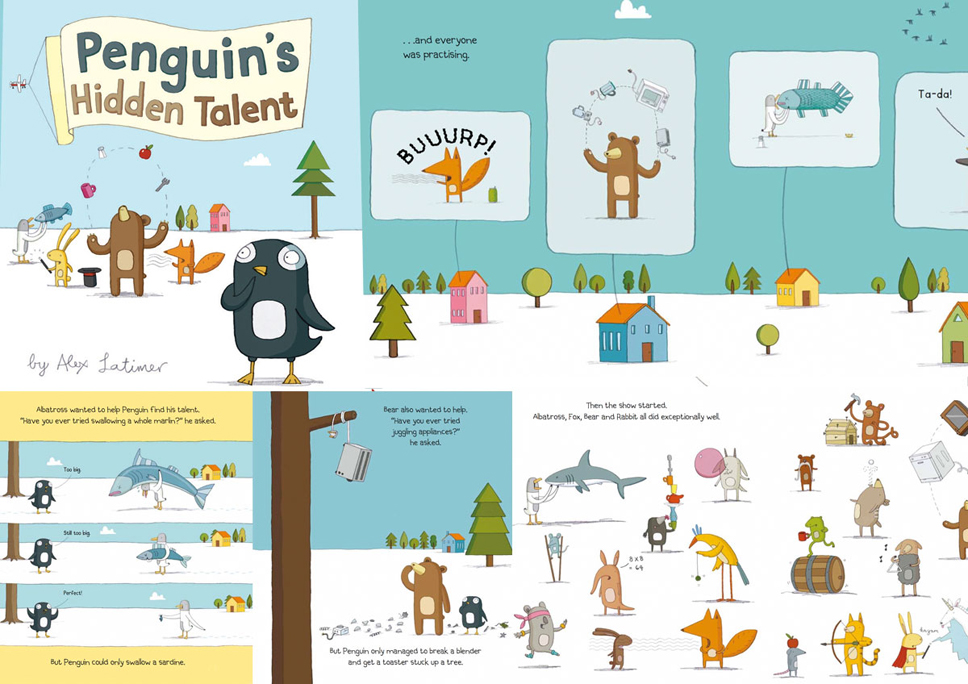 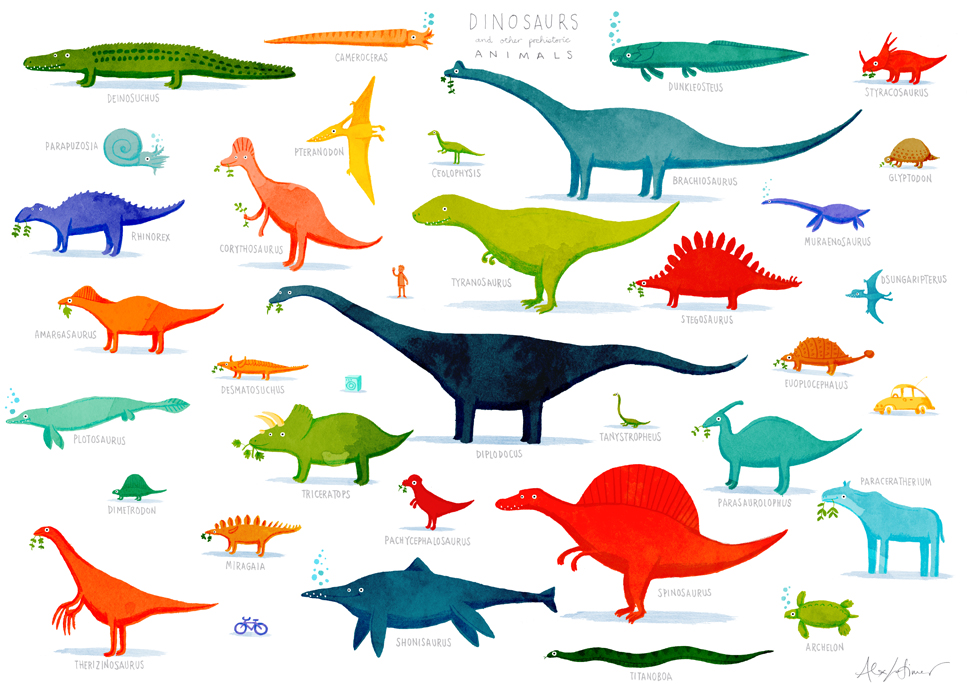 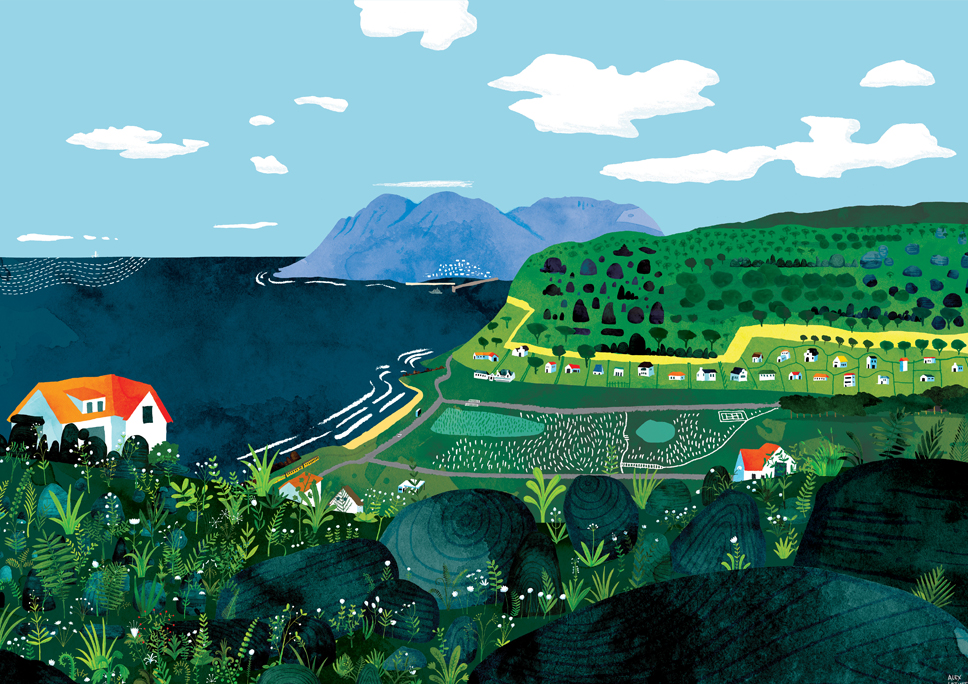 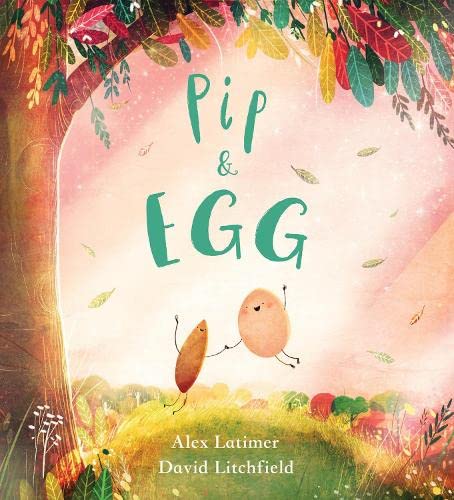 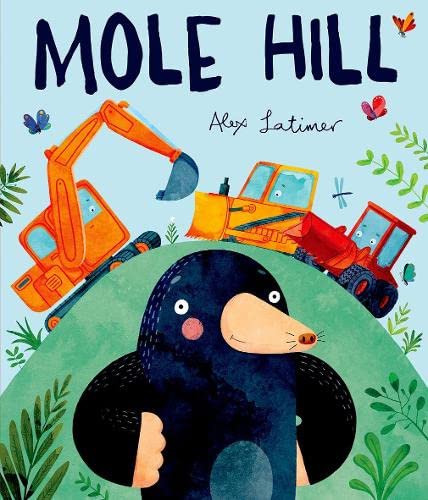 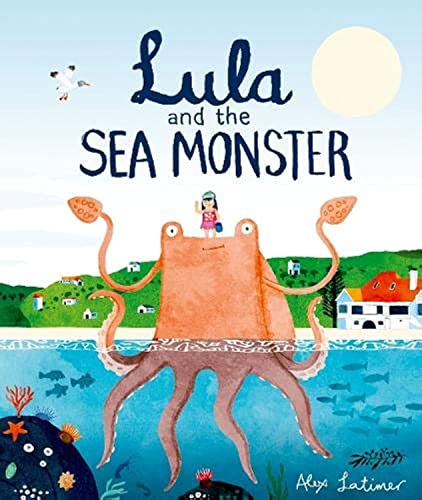 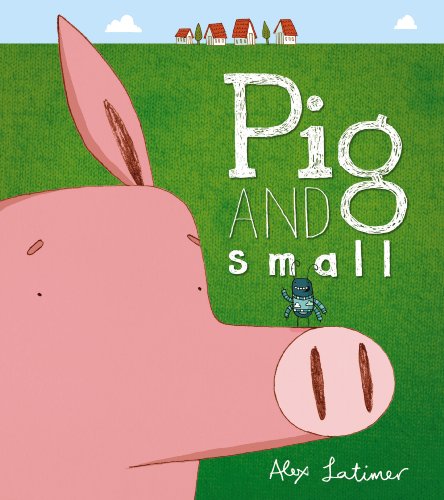 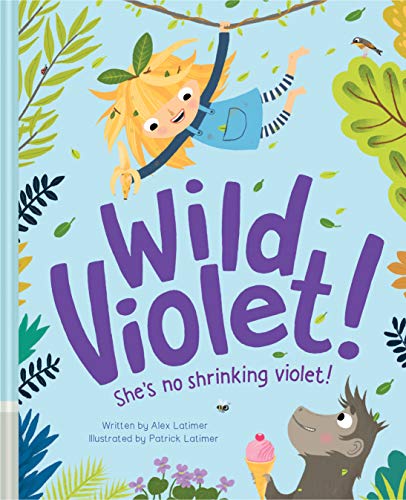 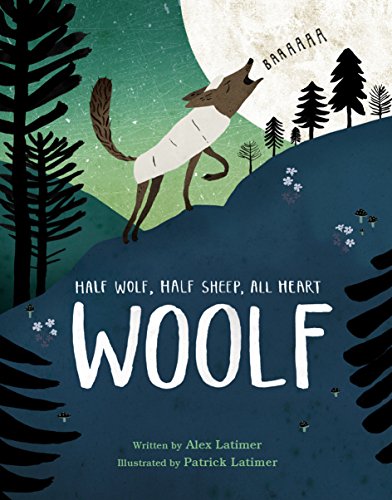 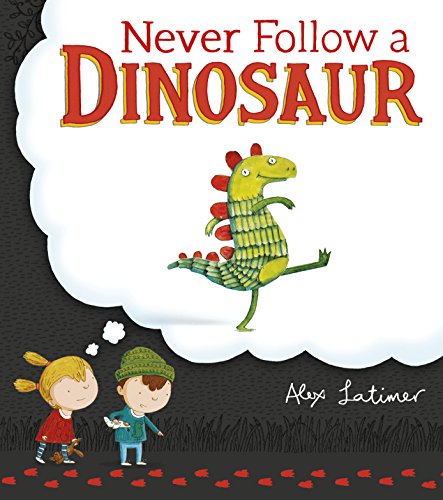 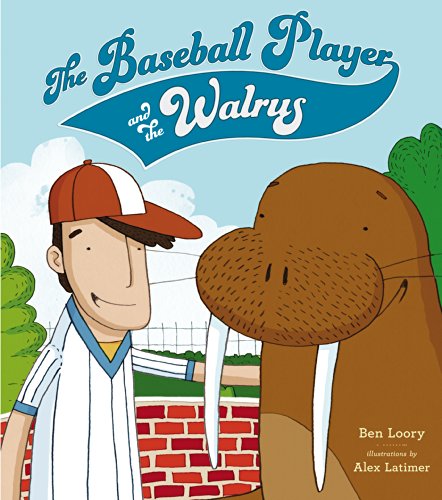 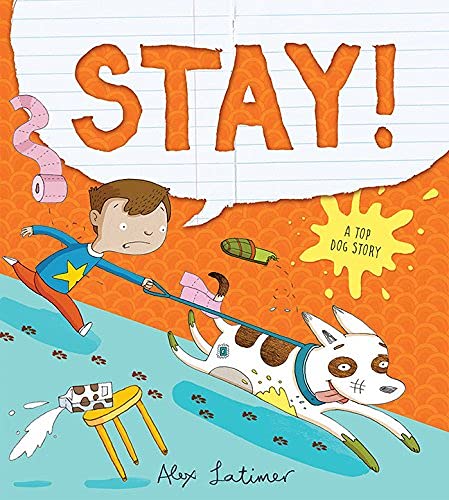 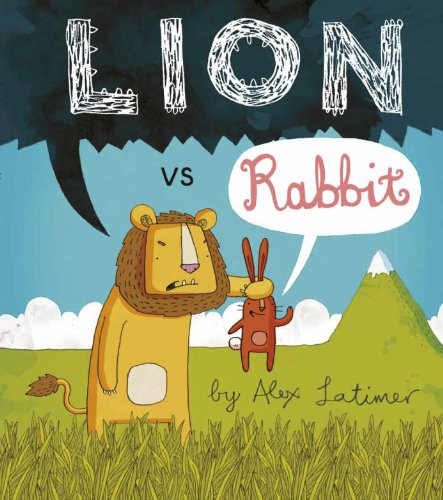 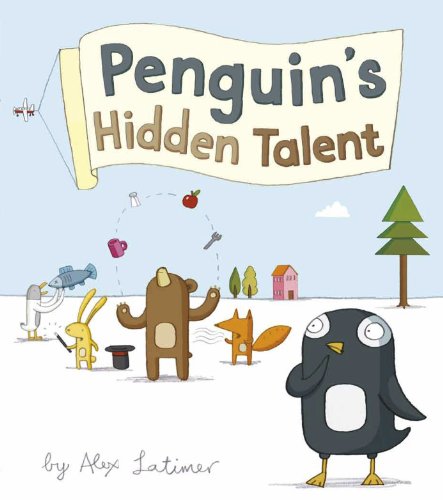 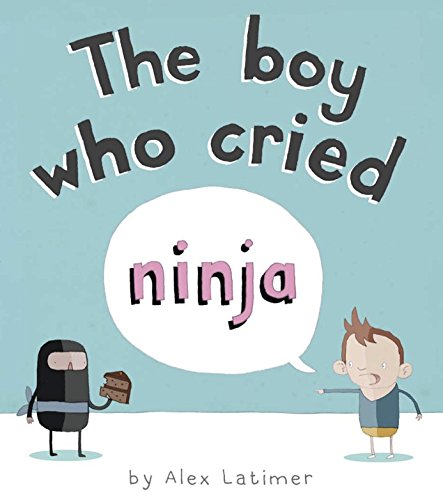 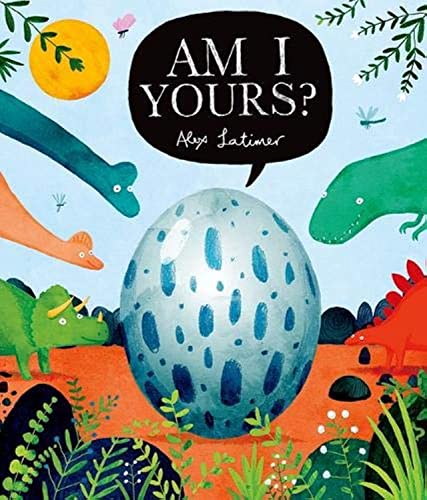