Andy Ellis is a writer and illustrator of children’s books. He has over sixty titles published by among others, Penguin, Andersen Books, Harper Collins, Orchard and Little Tiger. His books have been translated into many languages and sold around the world.

He illustrates in both colour and black & white with a bamboo pen in what The Sunday Times describes as a ‘spiky, eventful and exuberant’ style and colours it all in with watercolours. Andy also co-created, wrote and designed characters for the animation series ‘Astro Farm’ and has written storylines and scripts for ‘The Wombles’ T.V. series.

When Andy isn’t writing and drawing books for children, he works as an artist, specializing in large landscapes and can be seen sometimes cycling about the place with a faraway look in his eye.

Andy grew up wild in the West Country before becoming a bit more sensible and going to art college. It was there that he realized his destiny of creating beautiful picture books and animations.

He works in an attic with all the windows open, but at night he lies in his cosy bed while the hooting of the owls lulls him to sleep. 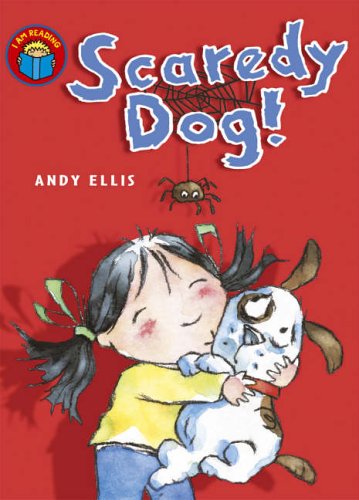 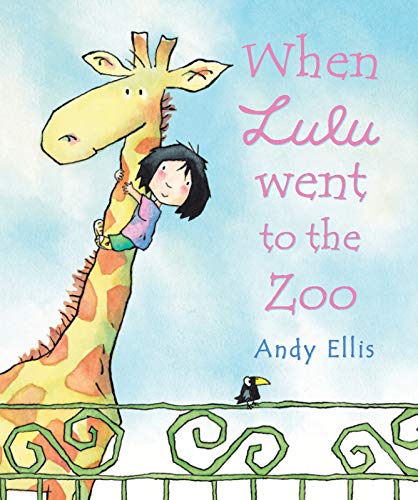 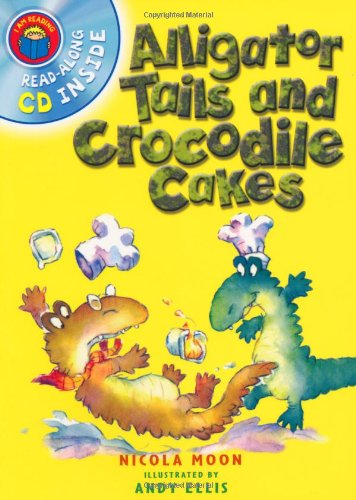 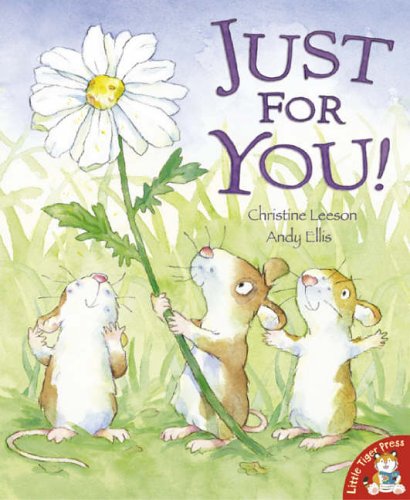 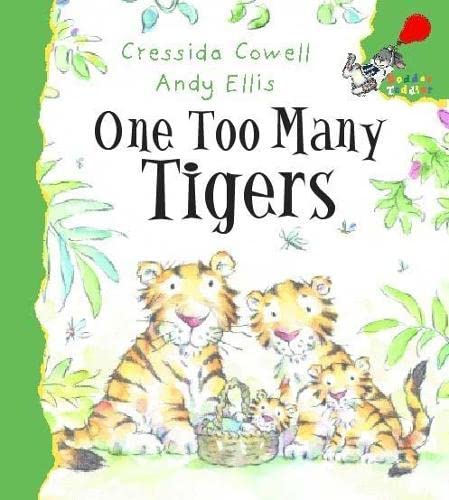 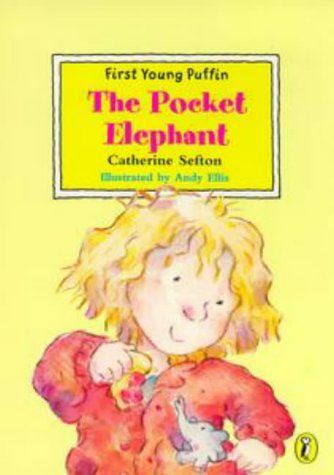