Ben graduated from Cambridge with a degree in English, but spent most of his time there putting on plays and mucking about. Since then, he has written and performed at the Battersea Arts Centre, Riverside Studios and the Edinburgh Festival. He also co-wrote the short film, Good Boy, starring Reese Shearsmith (League of Gentlemen) and Jessica Hynes (W1A, Spaced).

In 2018, he wrote and illustrated Brexit Bear, a spoof children’s story for The New European. Ben also works as a digital copywriter and web designer. He lives in Norwich with his wife and two children. 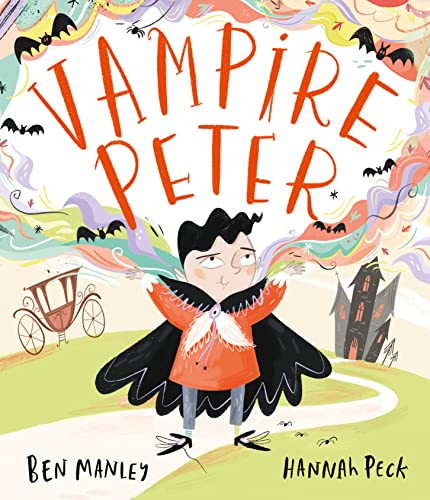 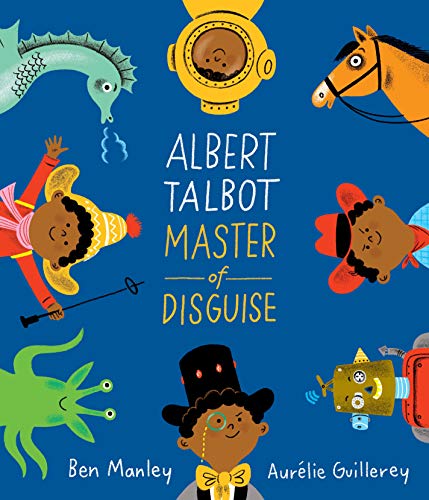 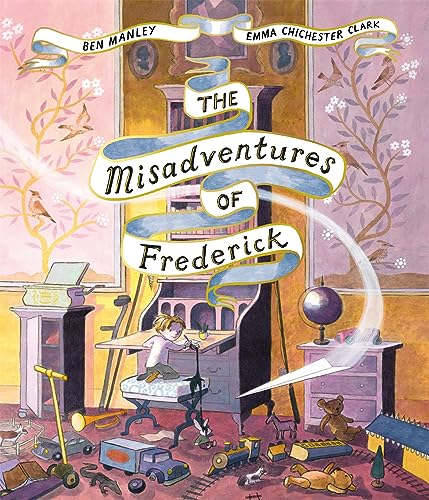 bnmnly
11:39 AM, Dec 29th (GMT)
RT @alexandrapage: Thank you for the thread. @StefMurphyArt and I have our next picturebook, The Worry Tiger, out in July with @TwoHootsBoo…
Reply Retweet Favorite