Originally from Chelmsford in Essex, Bethan graduated from the BA Illustration course at the Cambridge School of Art.

Bethan’s distinctive, limited palette retelling of Little Red Riding Hood was the first picture book Bethan had ever created, and it went on to win the prestigious Macmillan Prize 2014 for Children’s Picture Book Illustration. A wickedly beautiful book, Little Red was published in the UK by Macmillan imprint Two Hoots in March 2016, and went on to be named as one of the New York Times Best Illustrated Children’s Books of 2016.

Bethan went on to illustrate The Amazing Adventures of Freddie Whitemouse (Mantle, 2016). Followed by her second picture book, Rapunzel (June, 2017) and Hansel and Gretel (May, 2018), both published by Two Hoots. October 2019 saw Bethan illustrate Sally Nicols’ The Button Book with Andersen Press. In 2020, two of Bethan’s hotly anticipated books were published, I Can Catch a Monster published by Two Hoots and her first non-fiction book, Meet the Planets, published with Bloomsbury. 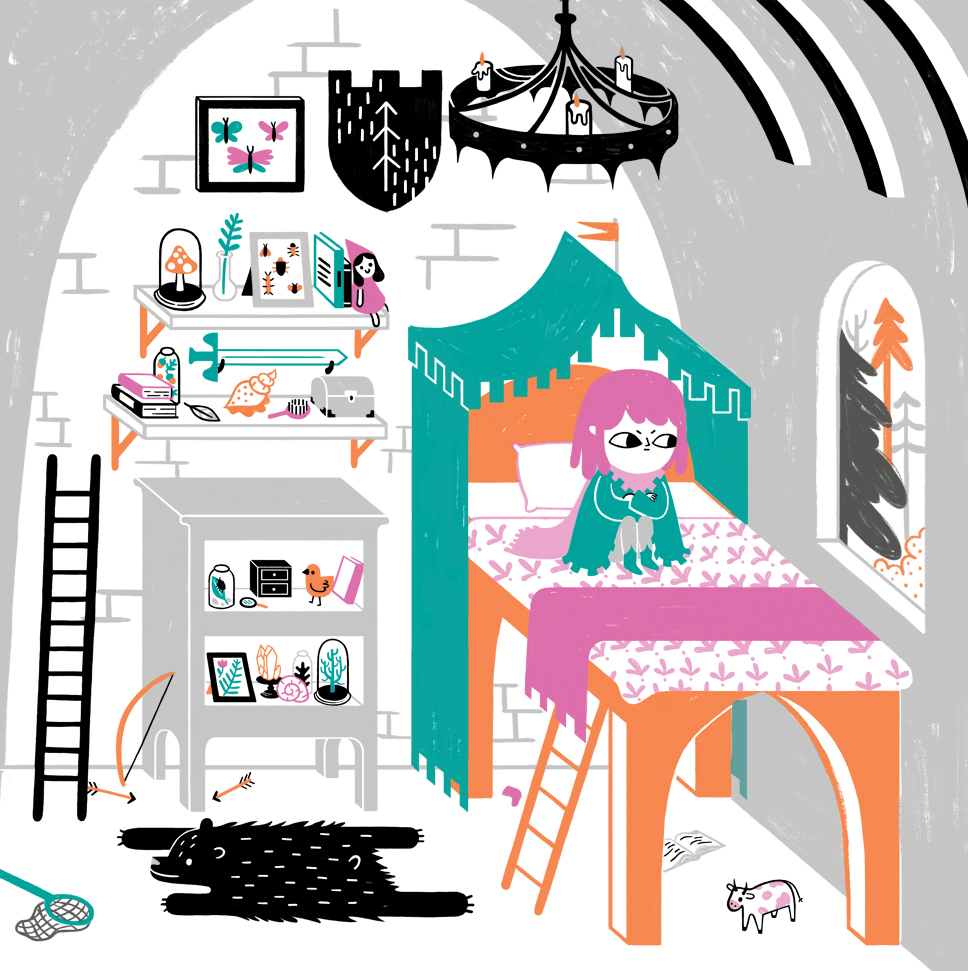 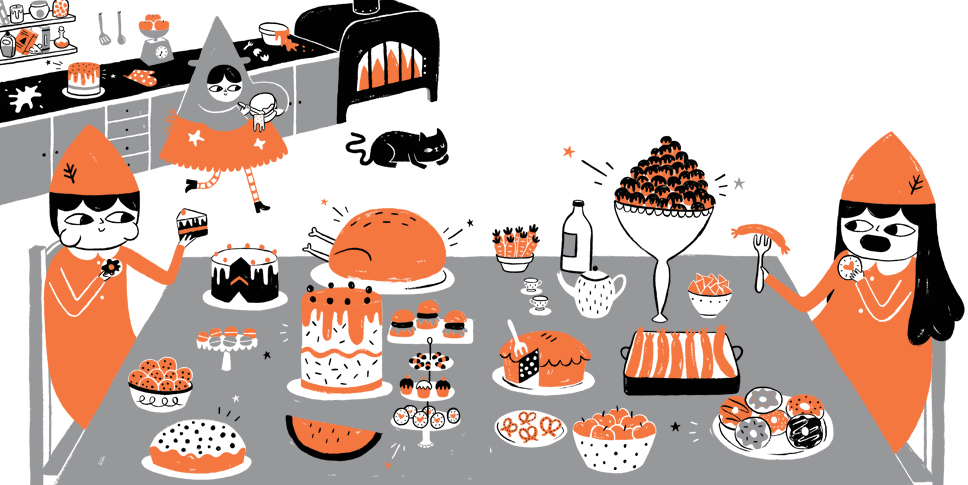 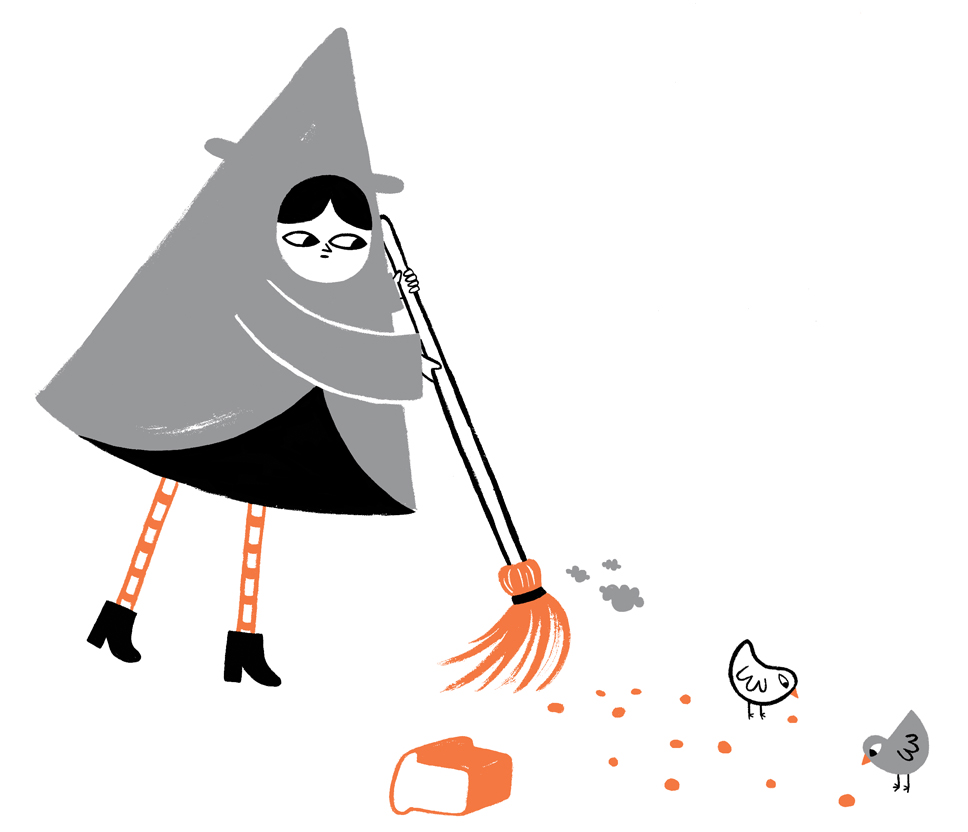 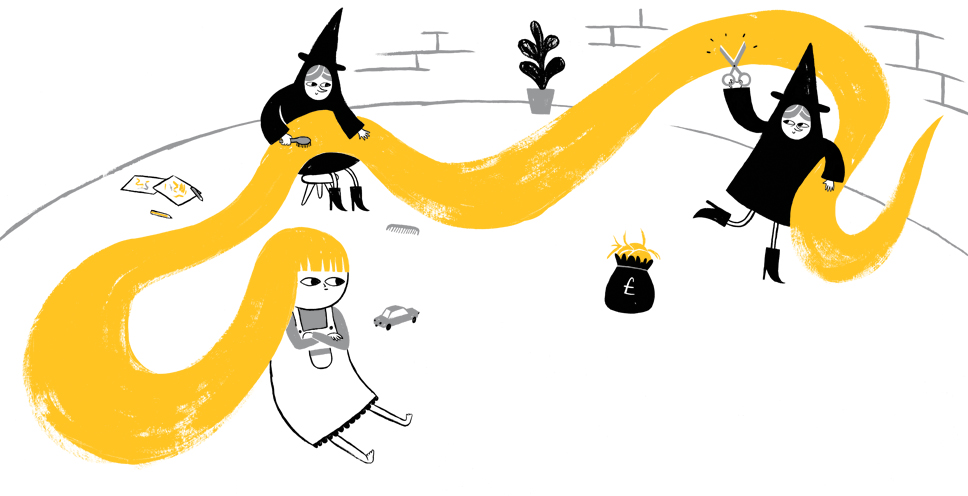 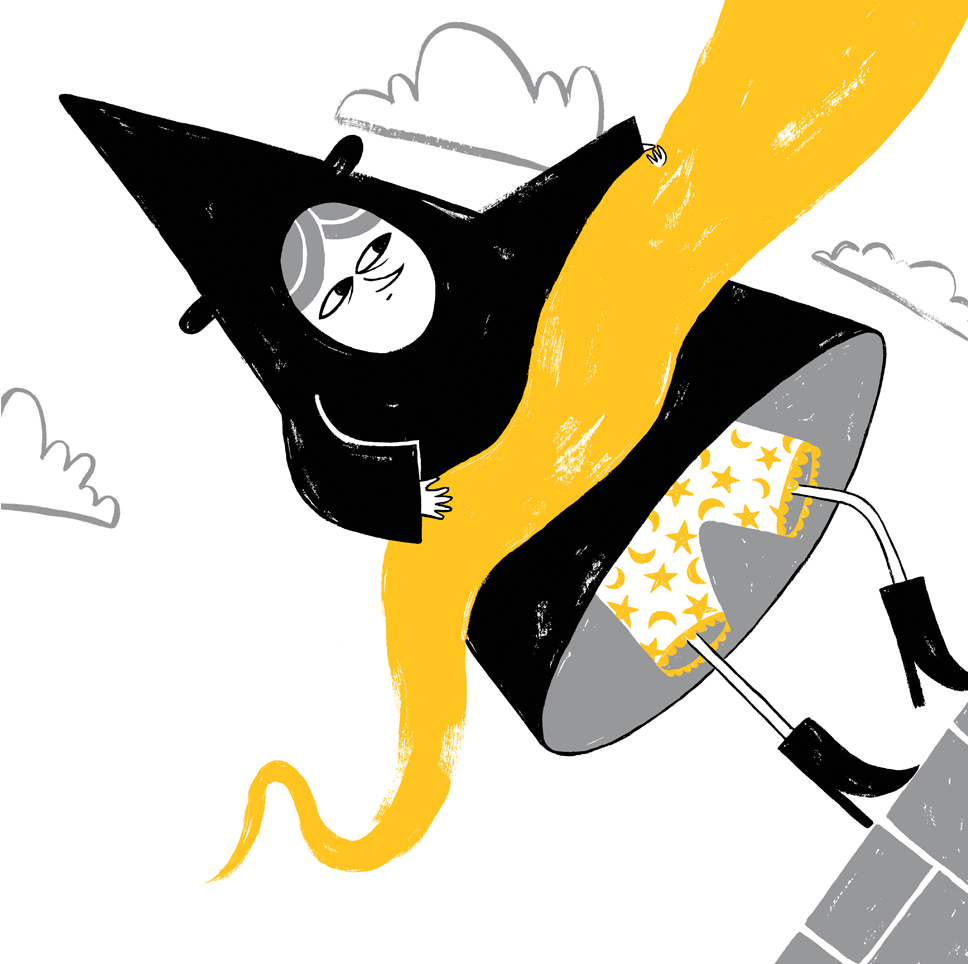 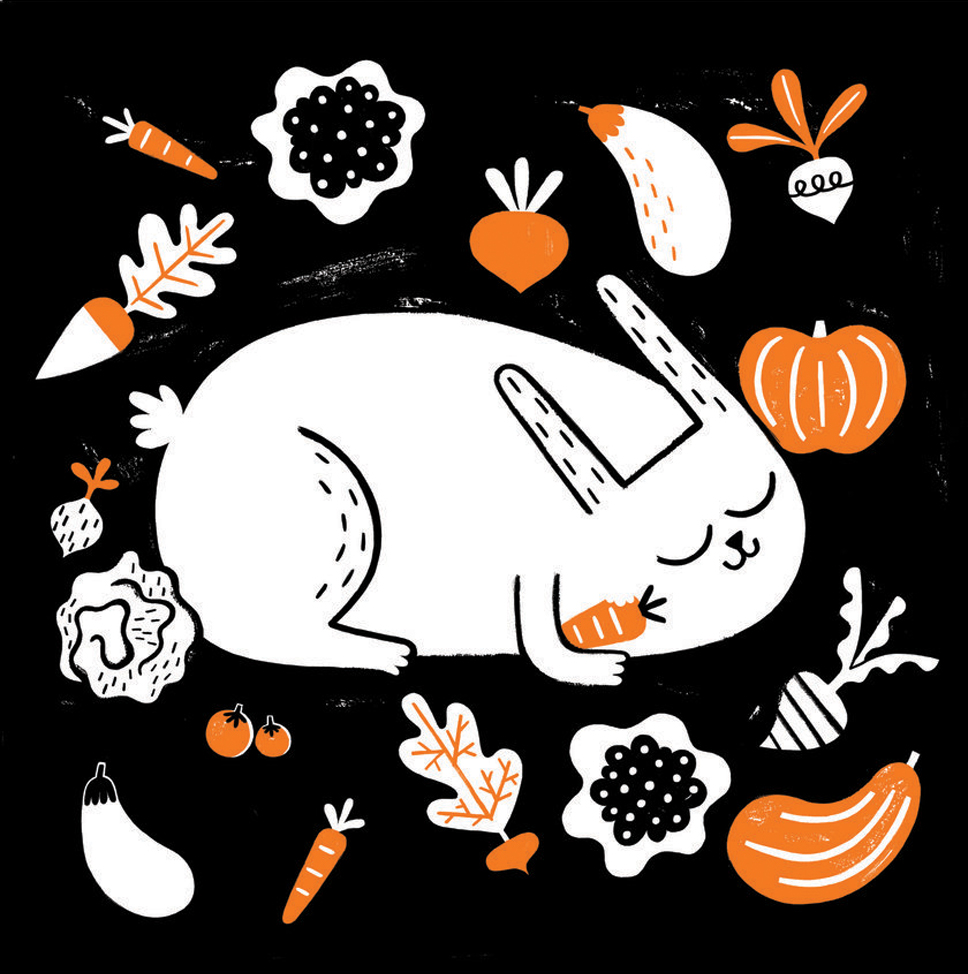 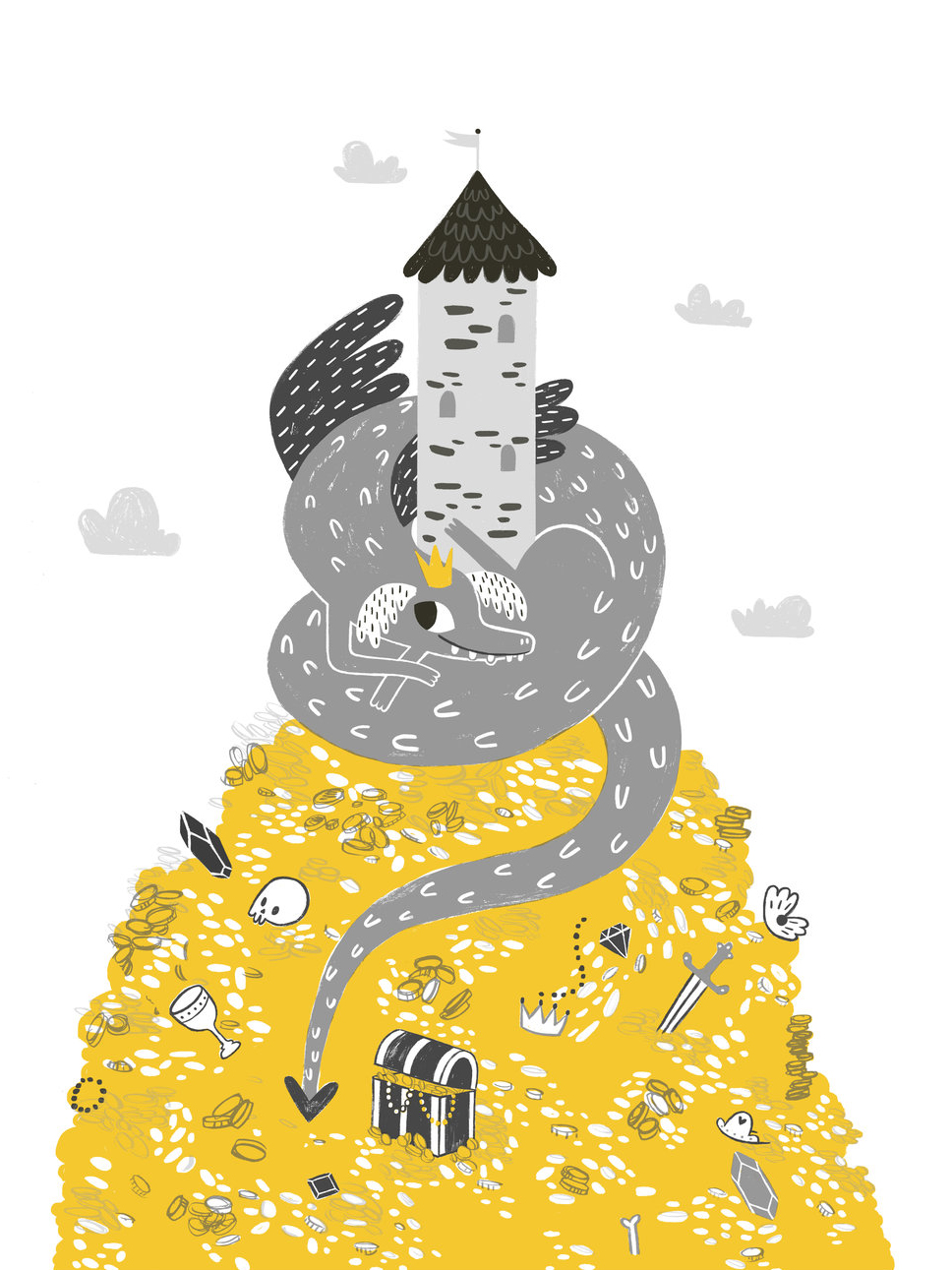 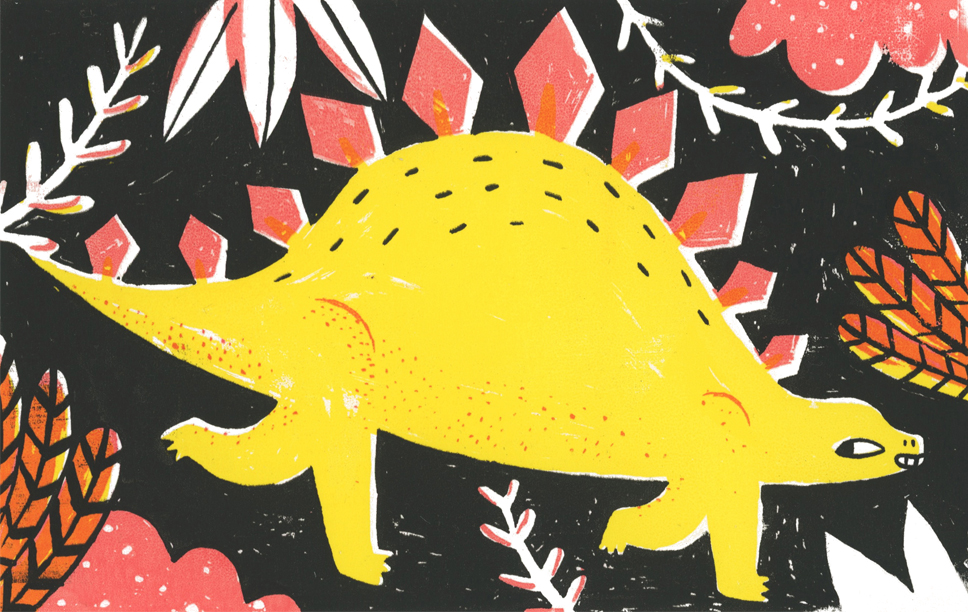 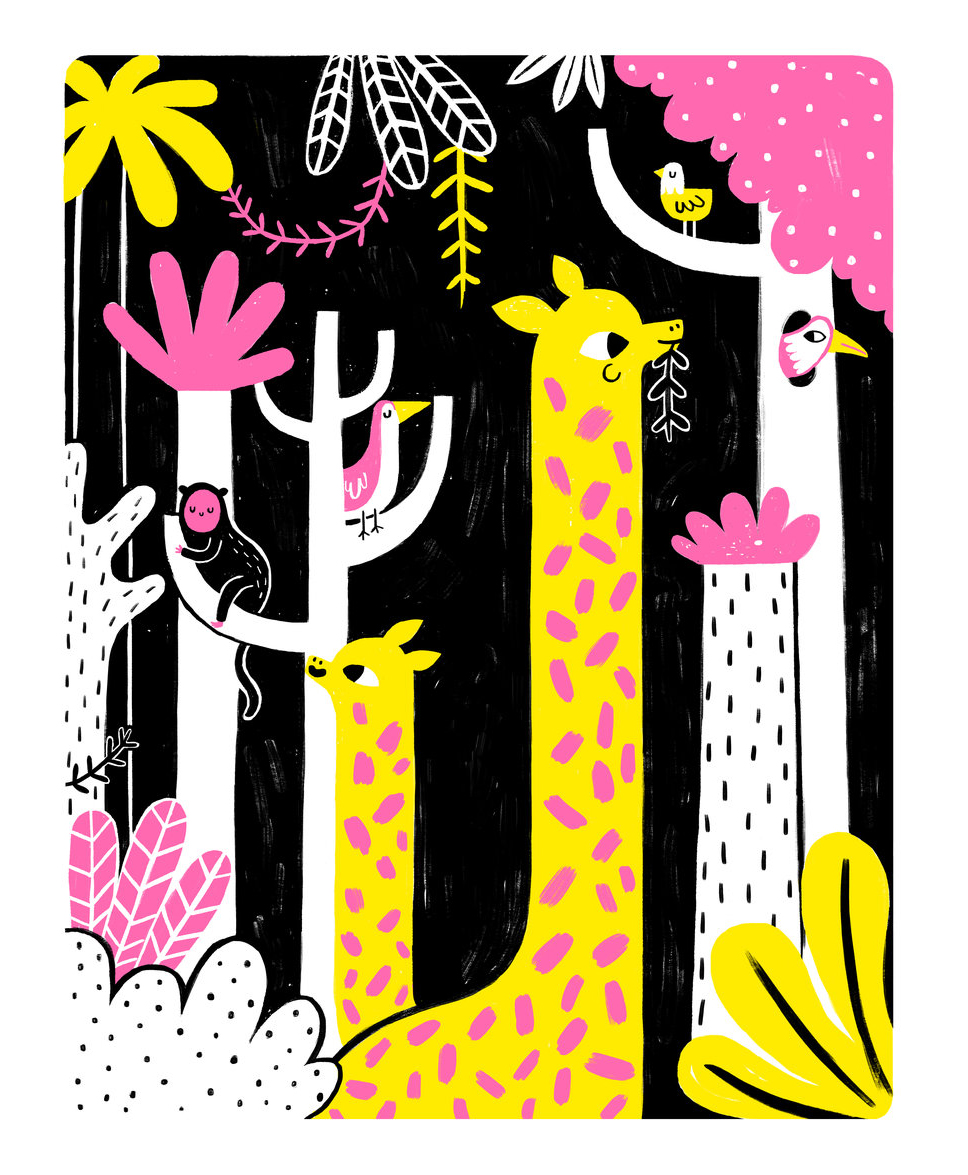 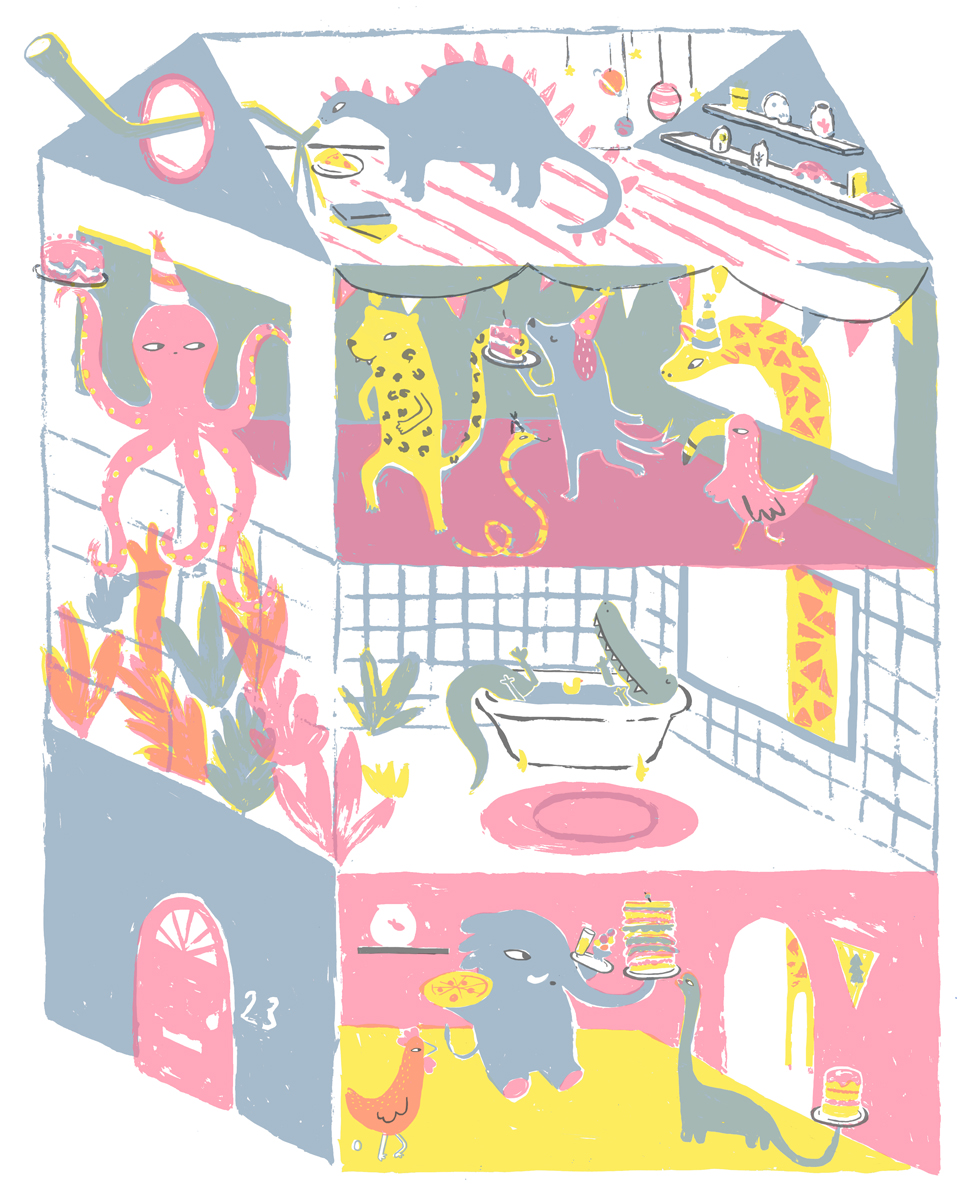 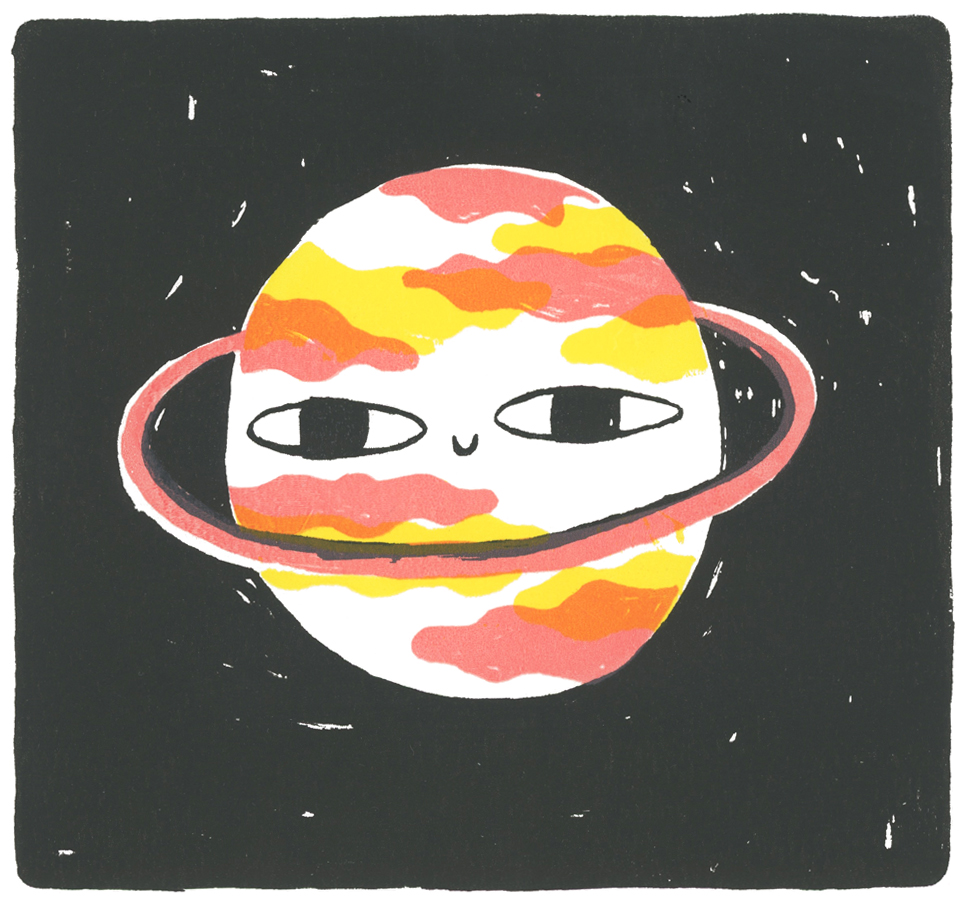 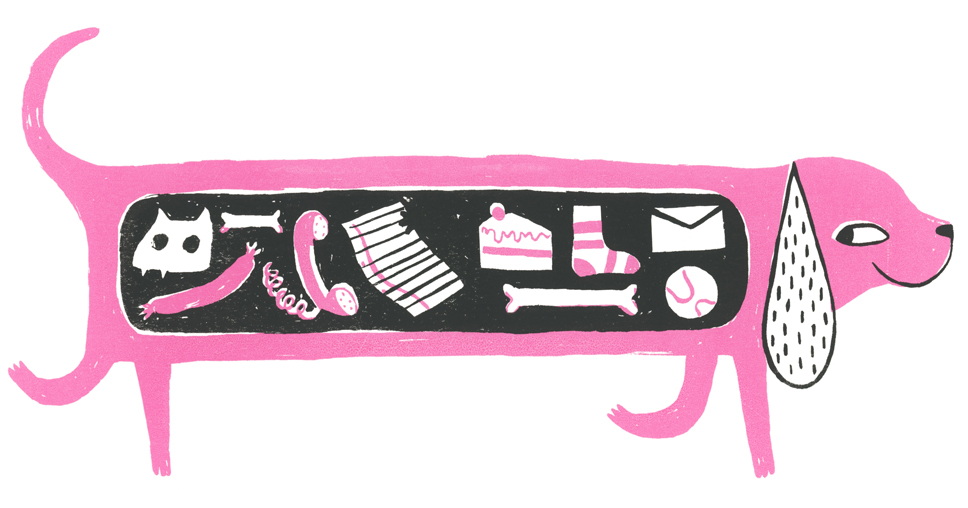 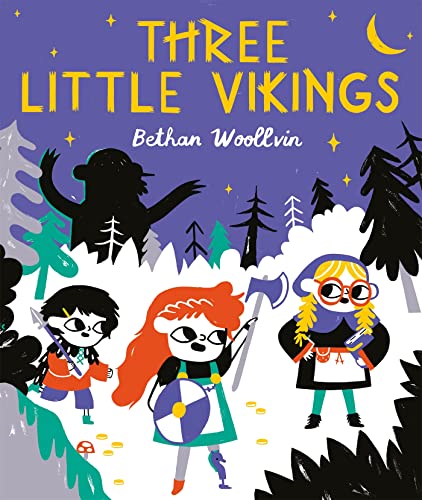 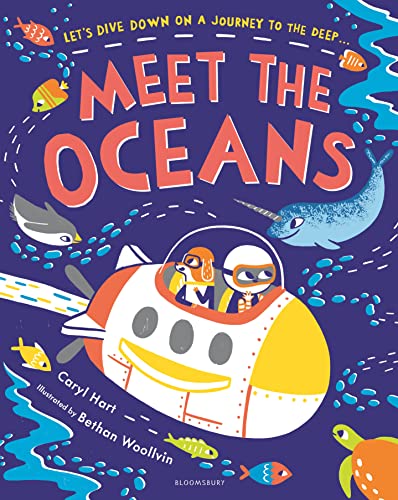 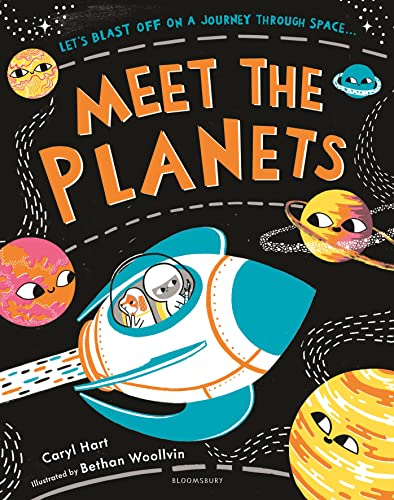 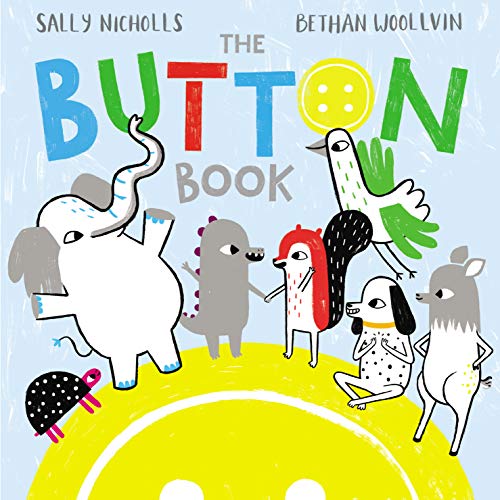 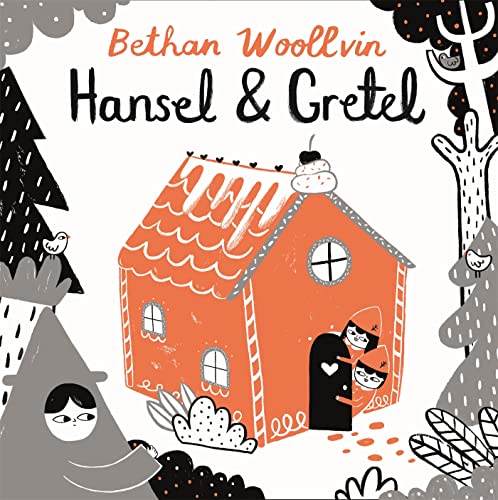 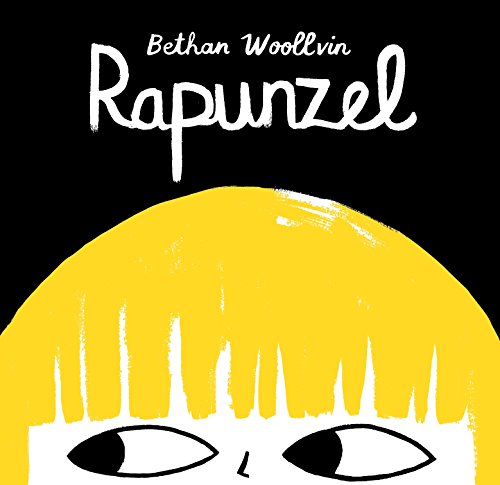 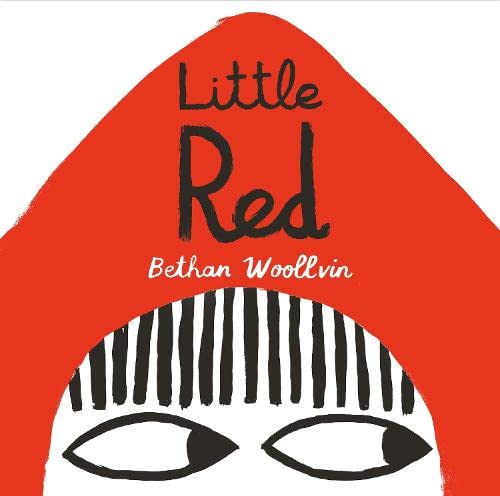 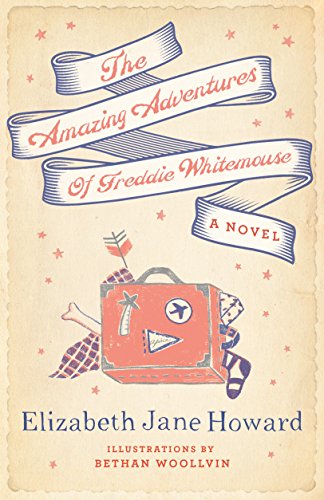