Chantal Valerie hails from a small village in Germany which, growing up, she thought she’d never leave. Yet, life had other plans and at 17, she left to do an internship in the props department of an opera house. After that is was drama school in Hamburg, followed by working in the events industry in Sydney and later, London. After a brief stint as a bookseller during which she discovered her love for picture books, she did an OU degree in creative writing and children’s literature before packing her bags yet again to move to Amsterdam where she combined her events experience with her love for literature to set up The Bookish Banquet. Cooking the books was going well until someone put a pen in her hand and she wouldn’t put it down anymore. 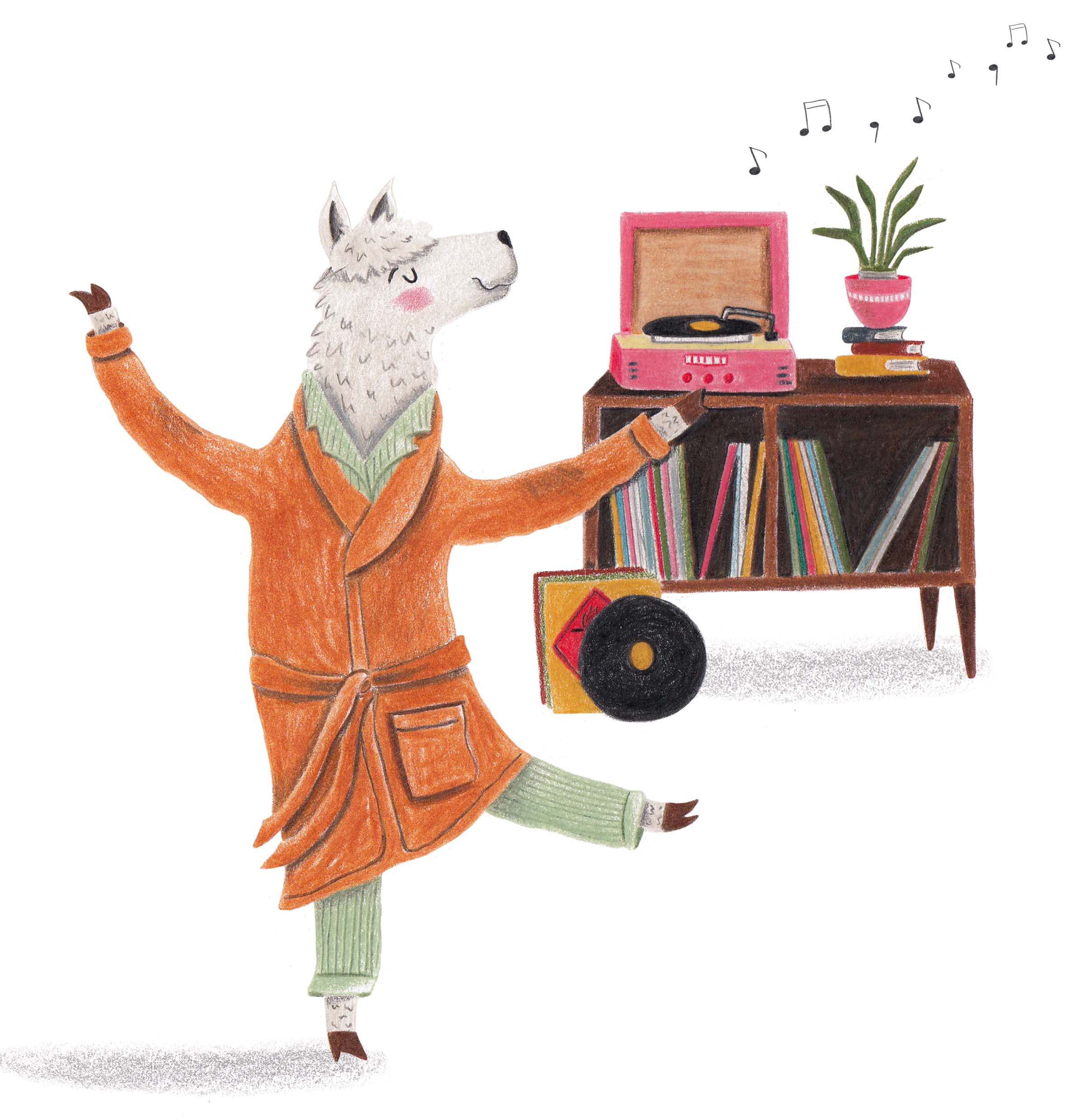 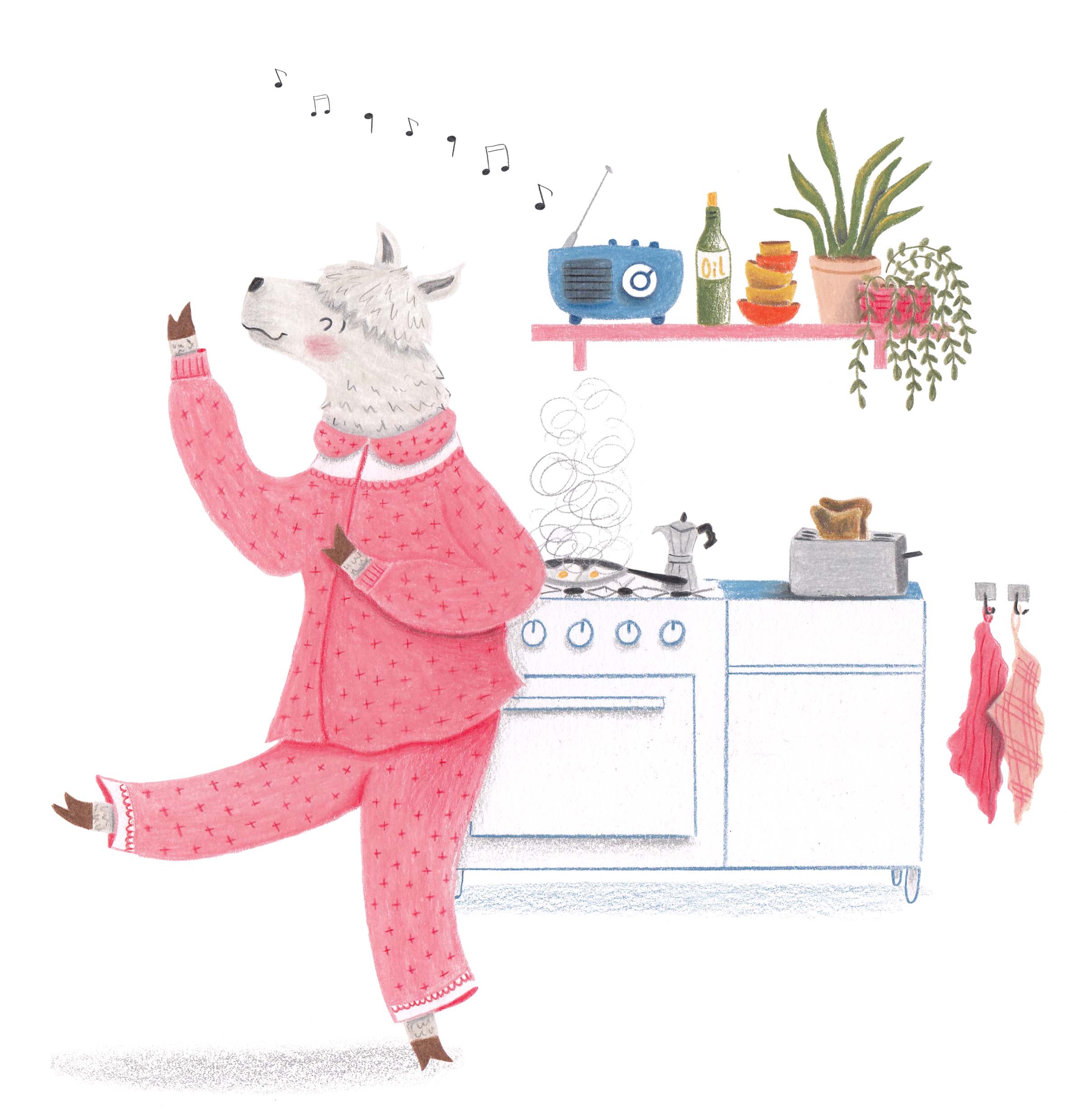 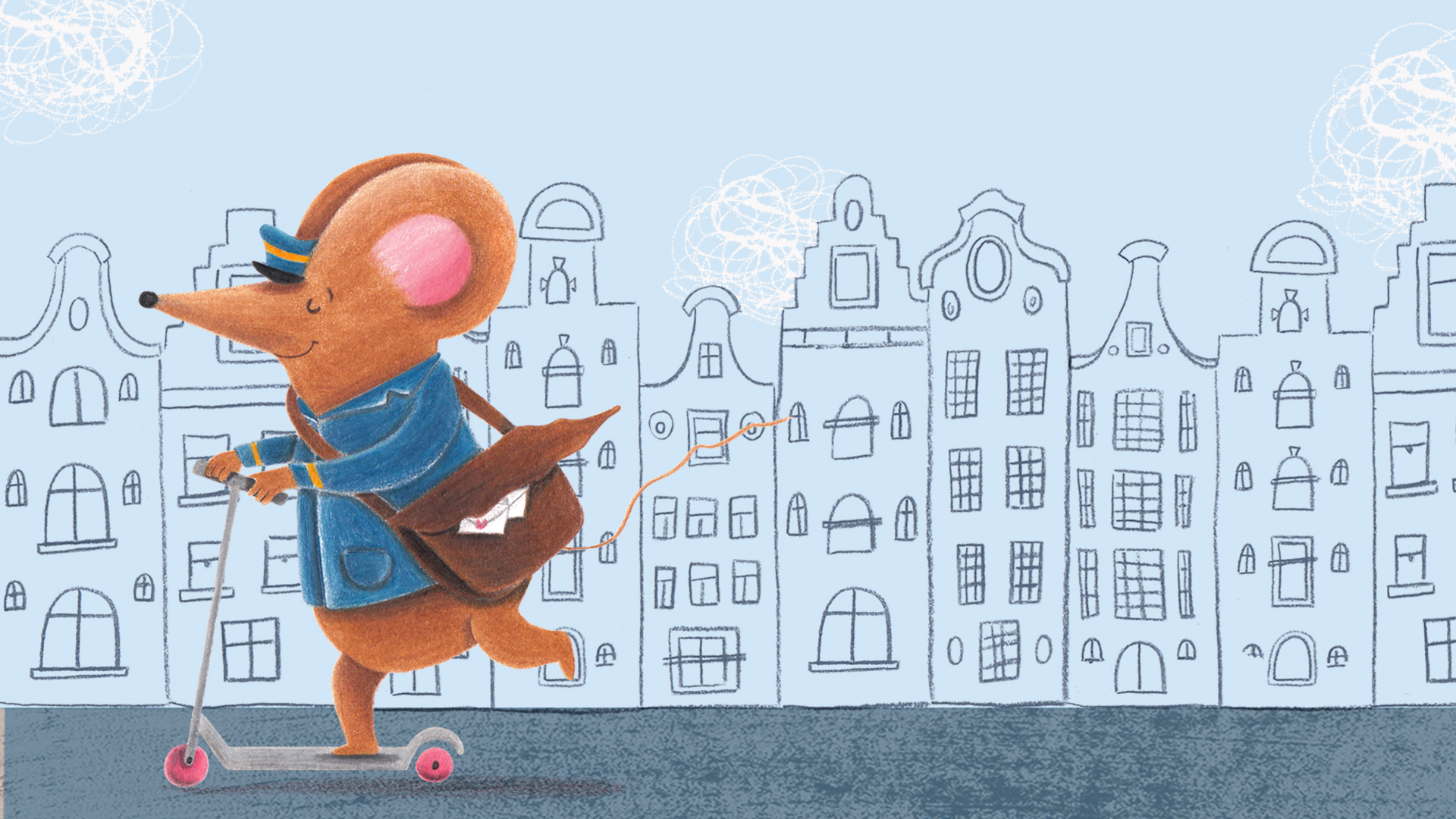 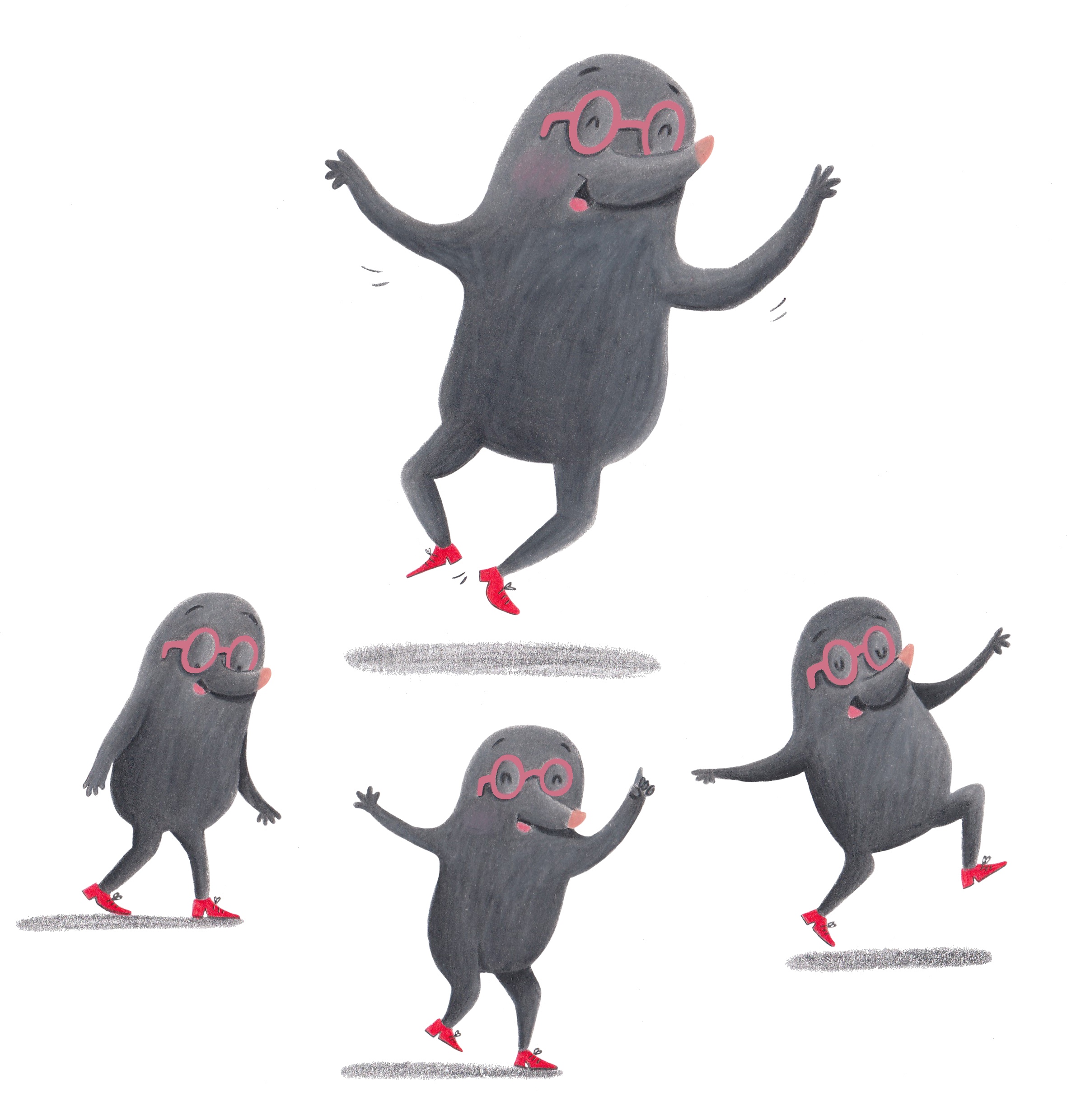 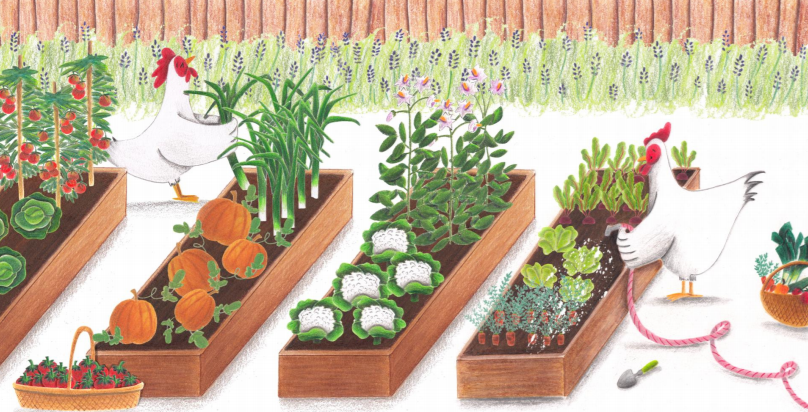