David has been a shelf-stacker, a library assistant, a call-centre worker, a civil servant and a printer, so obviously it was only a matter of time before he tried his hand at writing and illustrating children’s books. He joined the world-renowned Children’s Book Illustration MA at Anglia Ruskin CSA. It turns out he actually found it a lot harder than all of the above, but ultimately a lot more rewarding.

Whilst on the course, David won the Sebastian Walker award for new talent in children’s book illustration at his degree show and was shortlisted for the Waterstones Children’s Book Prize. He lives in Kettering with his toughest critics: partner Jo, son Teddy and cat Sofia.

Have You Seen Elephant? was published by Gecko Press in October 2015, followed by his second picture book as author-illustrator Fergus Barnaby Goes on Holiday (Hodder) in June 2017. David has also illustrated Troll Stroll (Nosy Crow) written by Elli Woollard, and Ice Sea Pirates (Gecko Press) written by Frida Nilsson, both published in 2017.

David’s most recent projects were his third picture book as author-illustrator, The Big Race (Hodder), which was published in January 2019, and illustrations for the picture book My Mum Always Looks After Me So Much (Frances Lincoln), written by Sean Taylor and published in February 2019. Recently David illustrated Greg Gormley’s The Best Kind of Bear for Nosy Crow. 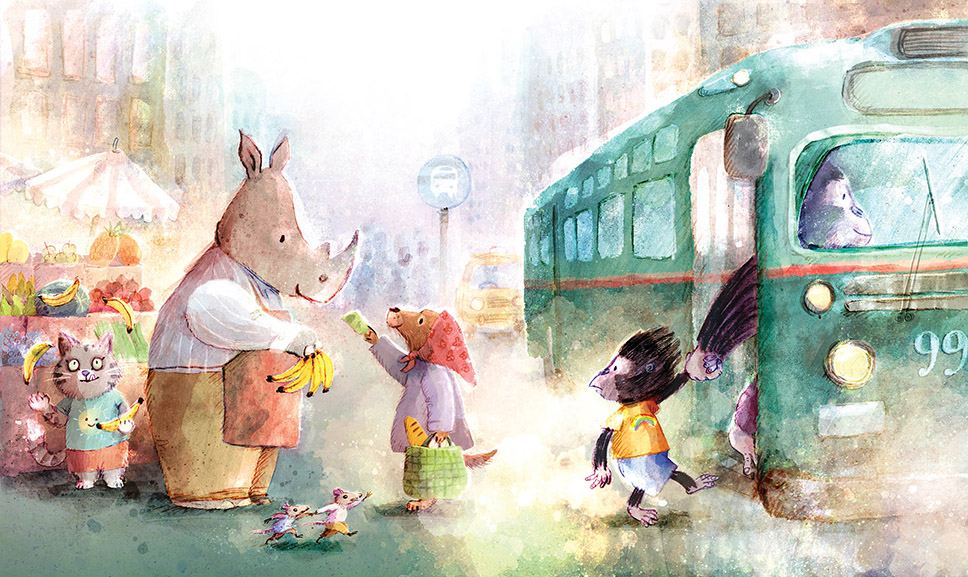 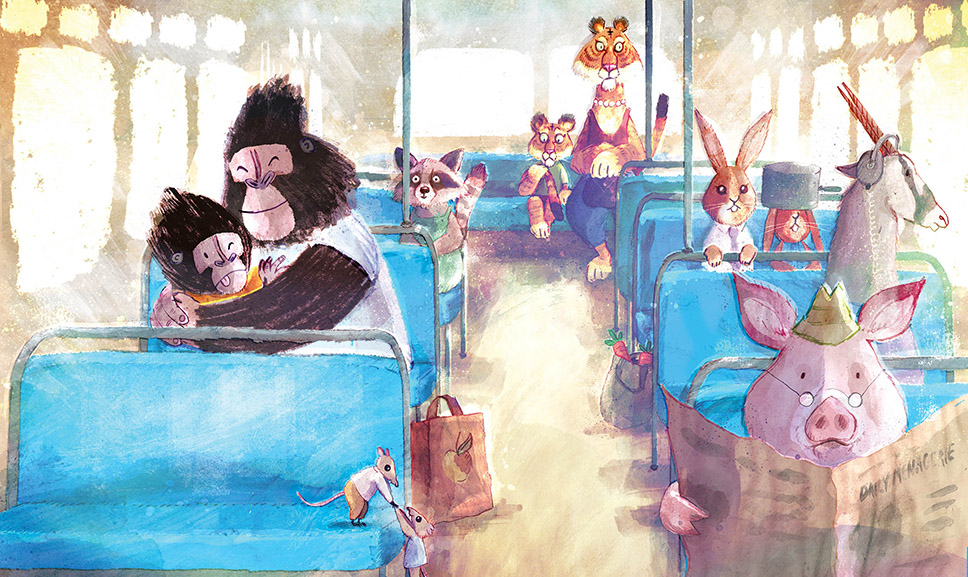 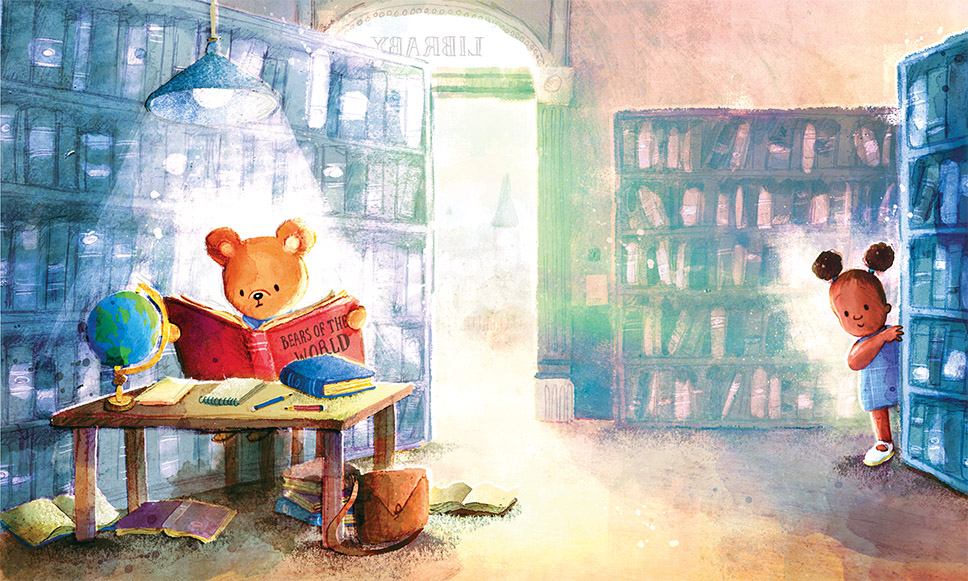 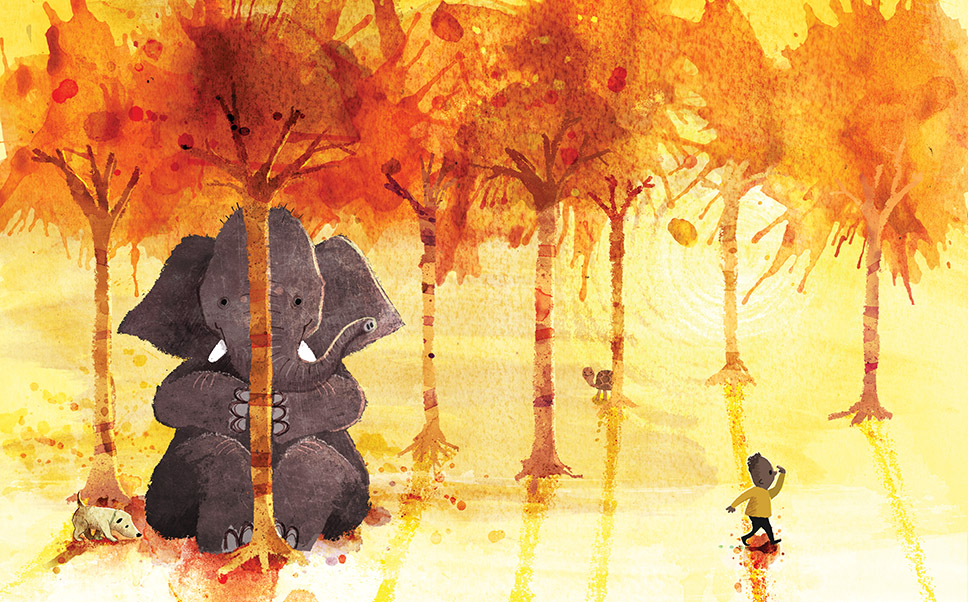 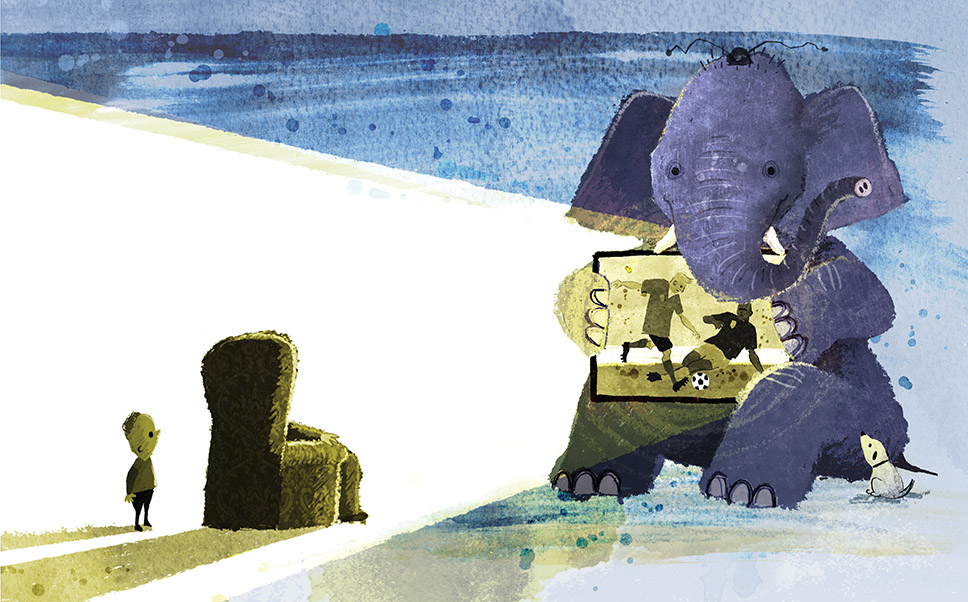 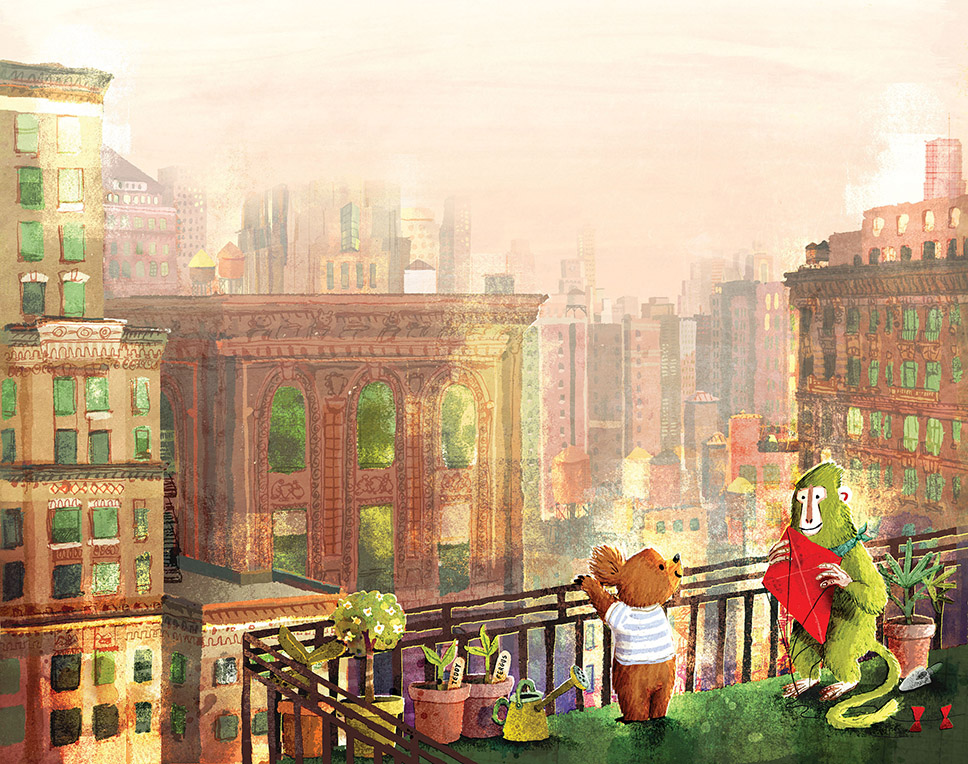 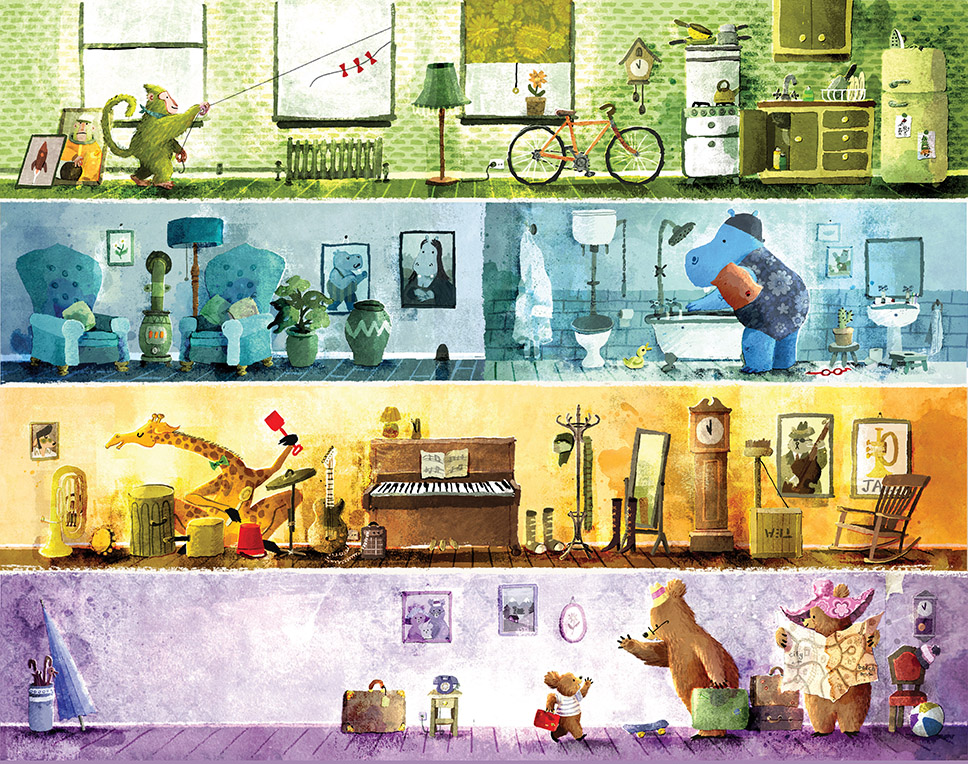 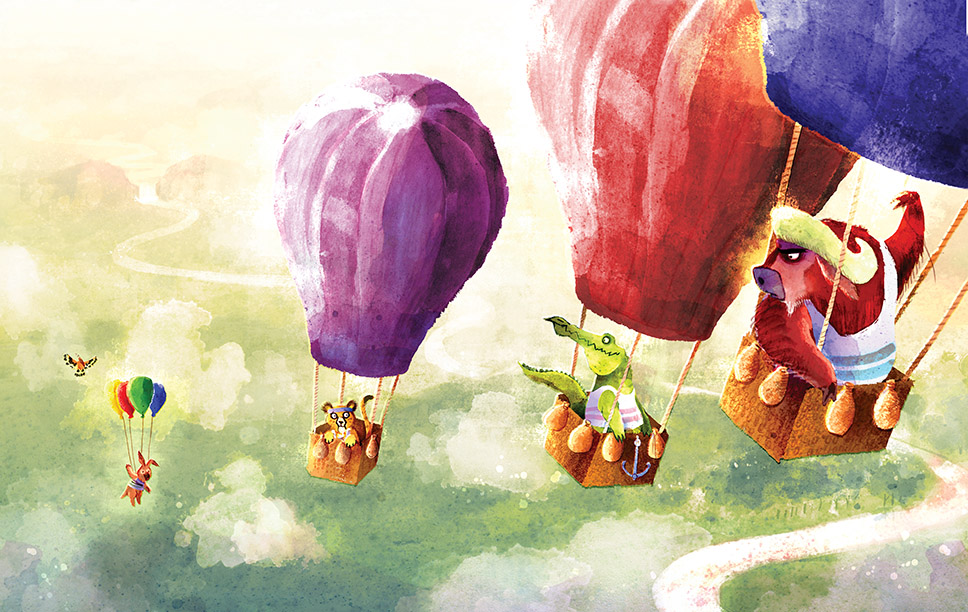 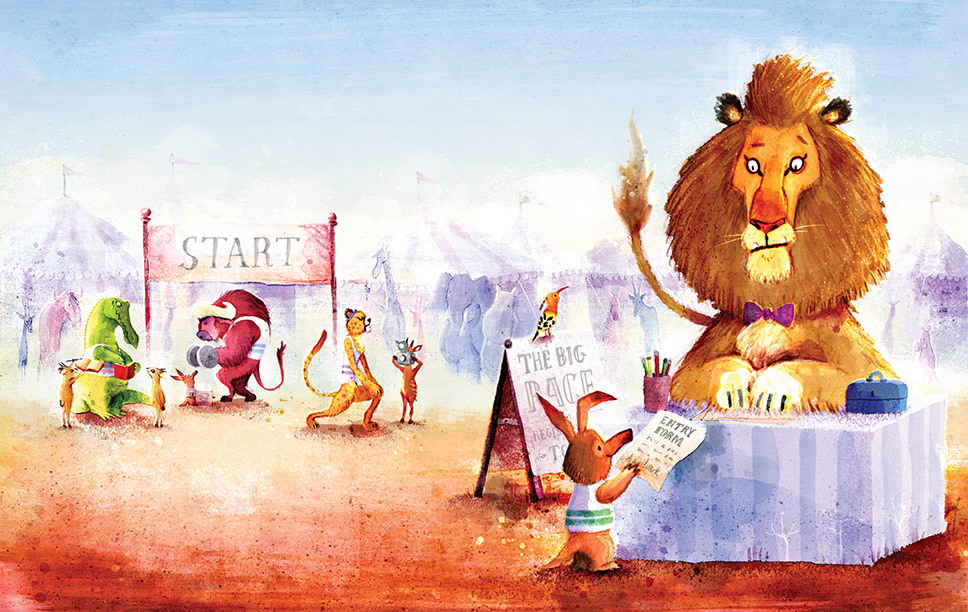 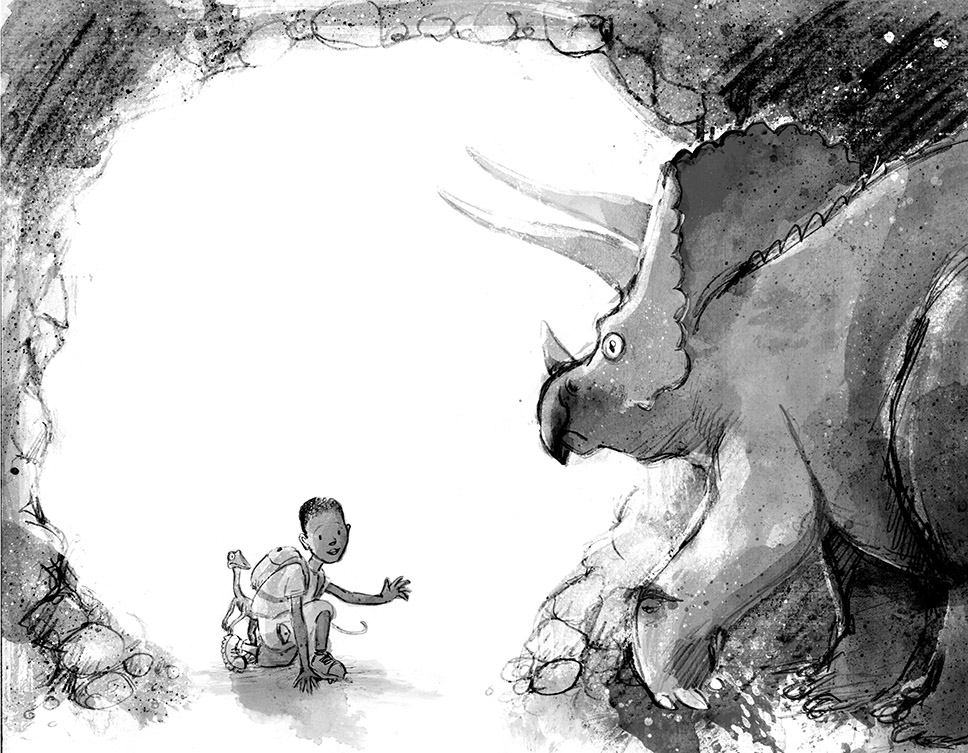 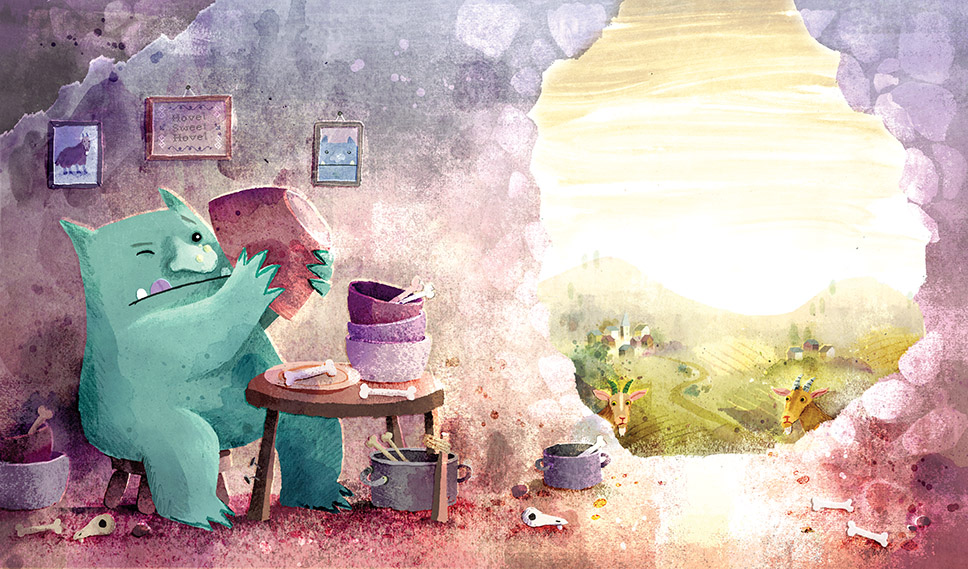 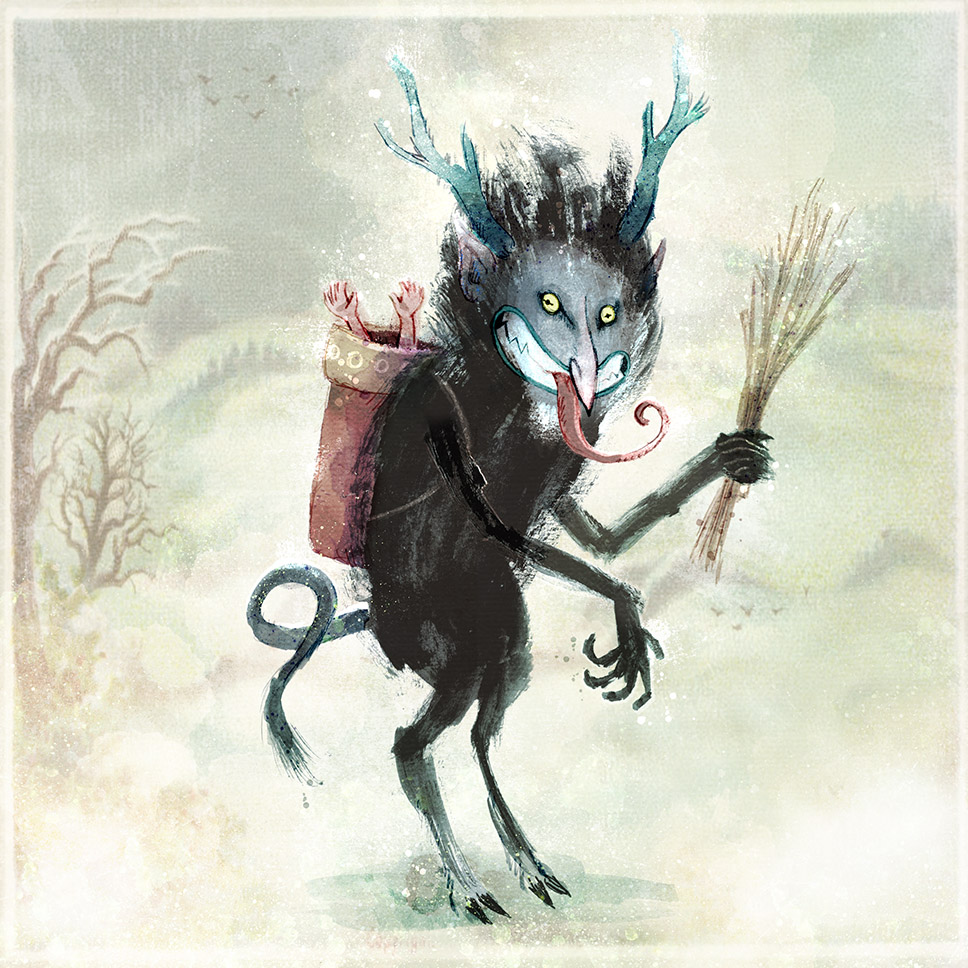 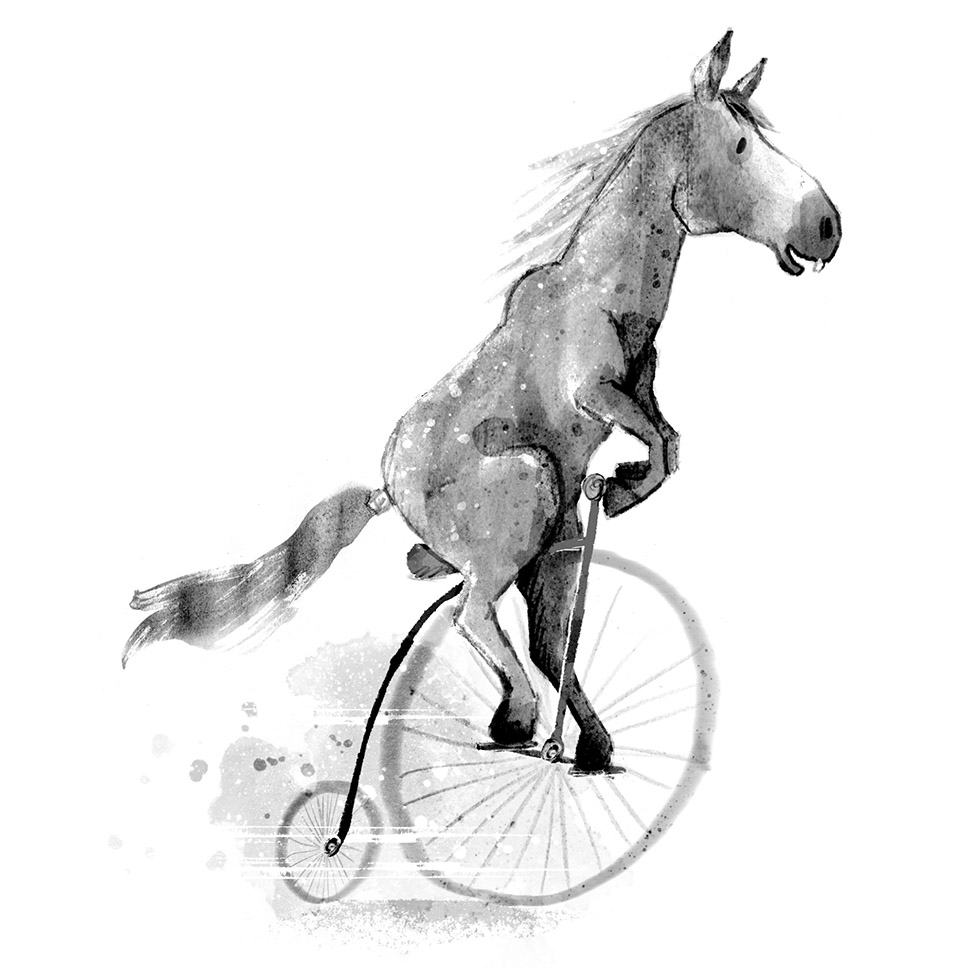 DaveBarrow3
7:17 PM, Jun 6th (IST)
@StitchingSue @GaryScribbler How wonderful! So glad it's going to a good home. And good luck to Niamh with the begi… twitter.com/i/web/status/1…
Reply Retweet Favorite 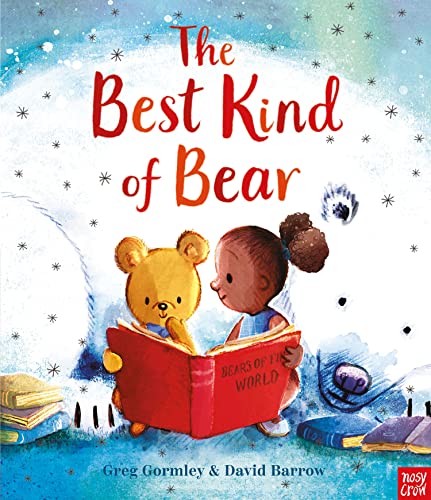 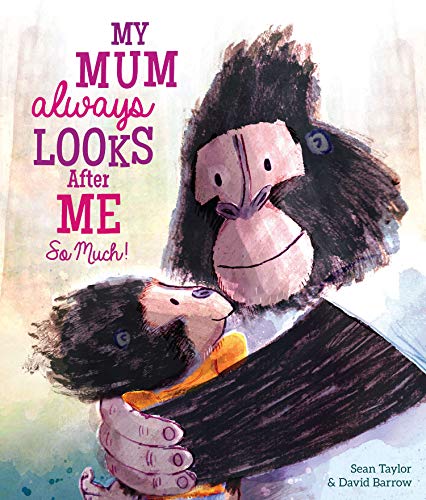 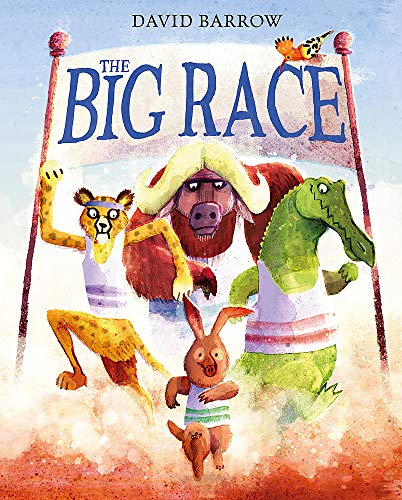 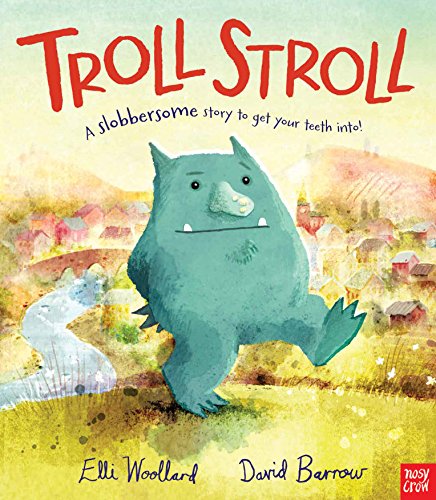 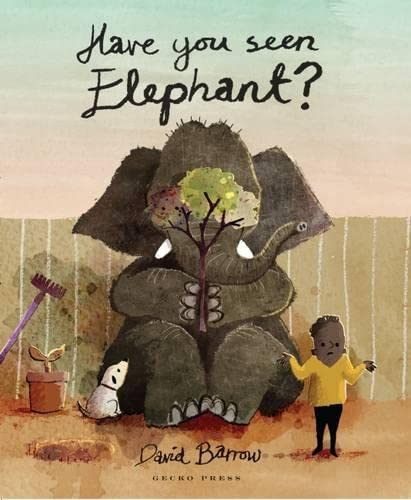 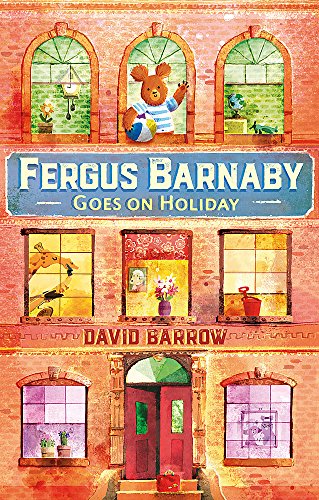 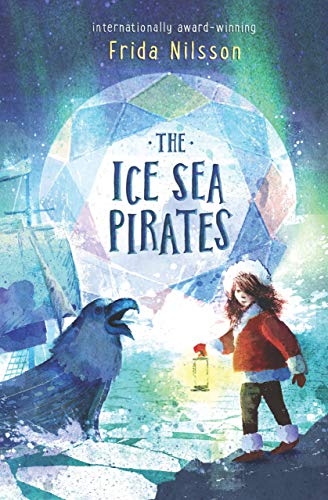