After a detour through the world of film and television, Finn returned to the original plan of illustrating. Since then he has taken on commissions with Penguin, Faber, Folio, Vintage, Pushkin Press, Transworld, Emirates, Qatar Airways, VisitBritain, Visit Bath and more.

He graduated from Bath Spa University (now Bath School of Art) with first-class honours and won Gold in the Society of Artists Agents Illustration Awards.

In 2007 Finn’s short story The Waitress was a runner-up in the Observer and Jonathan Cape ‘Short Graphic Story Competition’. The story caused much debate amongst the judges, led by Paul Gravett, Irvine Welsh and Posy Simmonds that they created a 3rd place just for the entry.

In 2012 Finn won the House of Illustration and Folio Book Prize for his work illustrating Aldous Huxley’s ‘Brave New World’, which was also shortlisted in the V&A Illustration Awards the following year.

A long-held love of storytelling led Finn to realise that the world of picture books could be the perfect marriage between text and image. He loves atmospheric scenes that give a sense of wonder and intrigue, somewhere you want to jump into and explore.

He is currently conjuring up stories in a cottage in the magical East Sussex countryside. 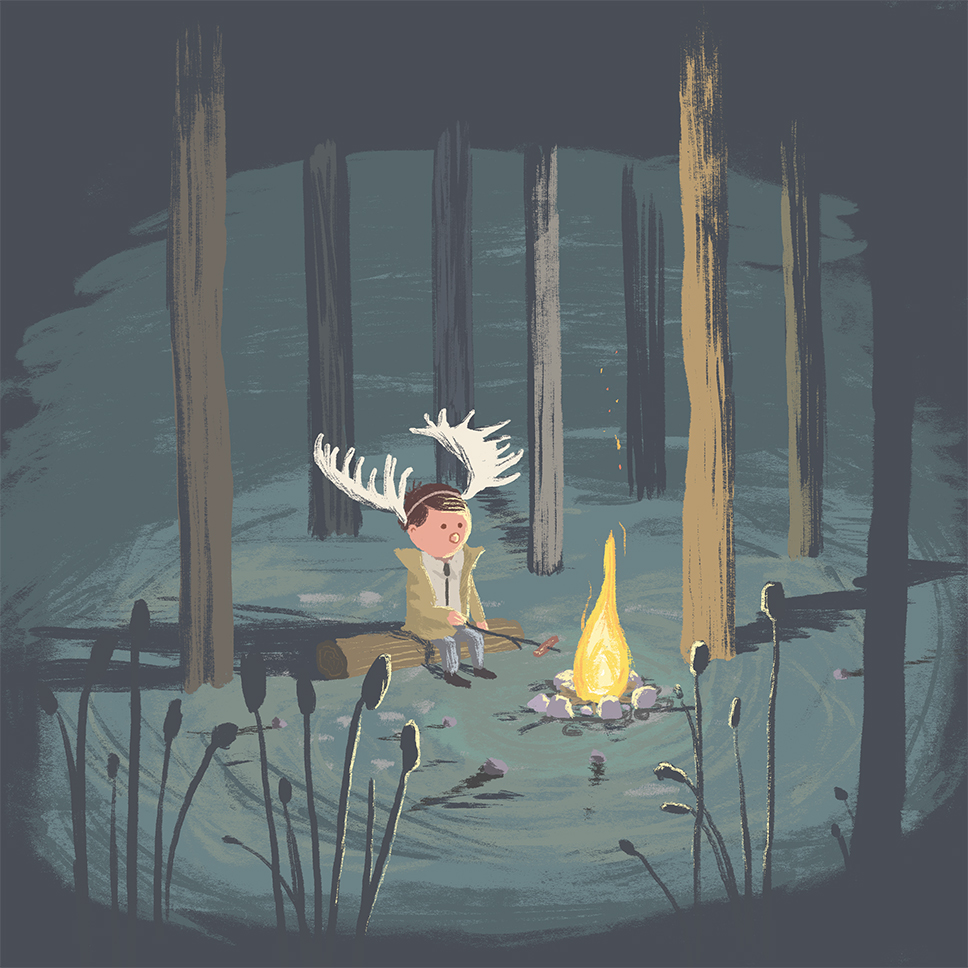 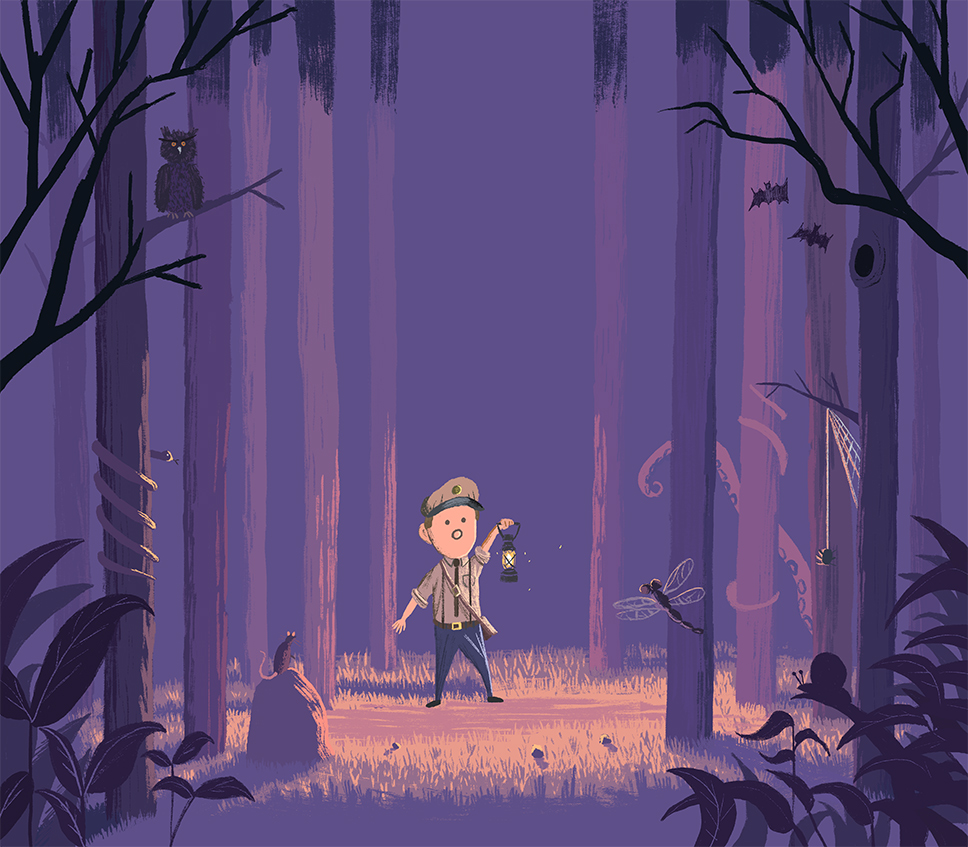 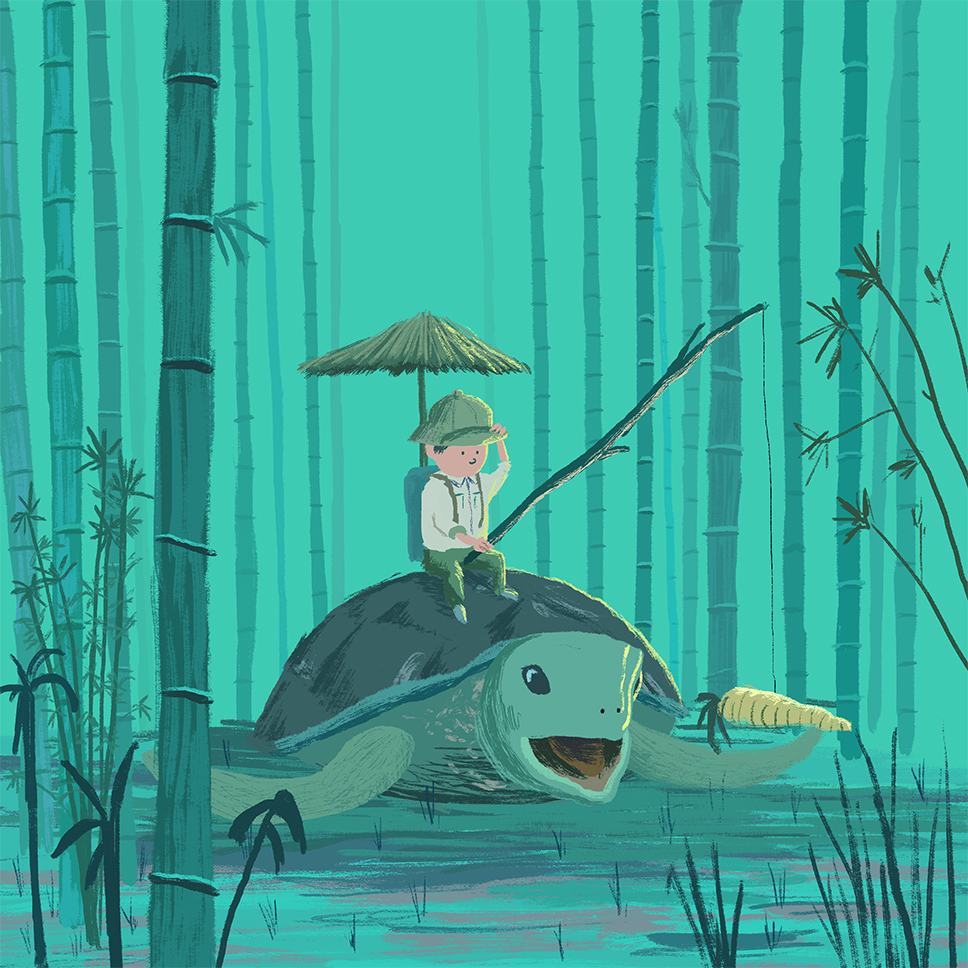 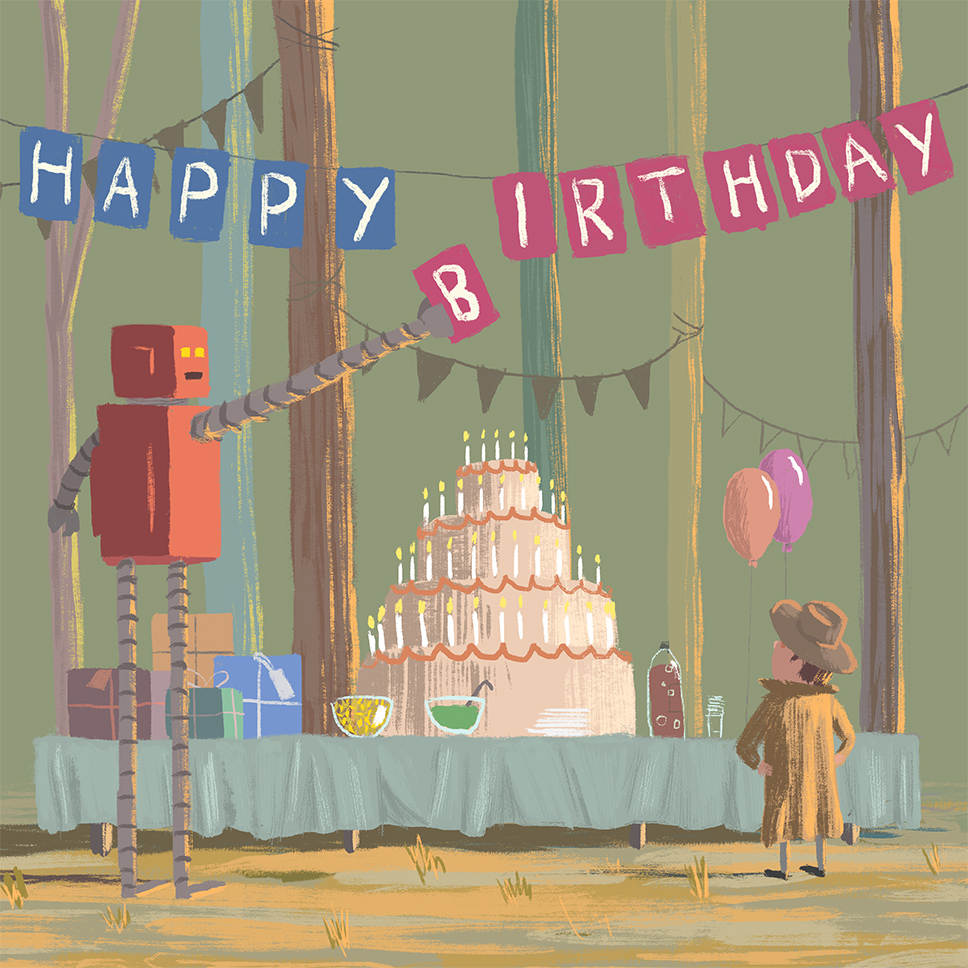 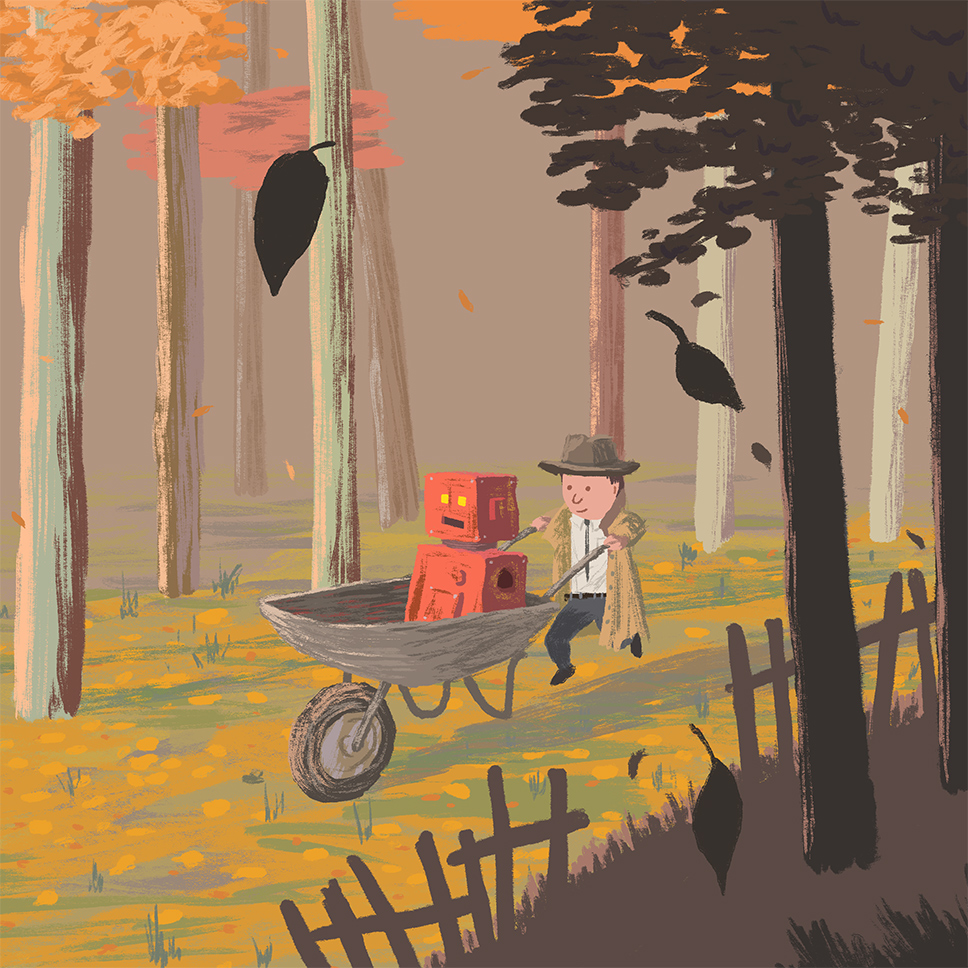 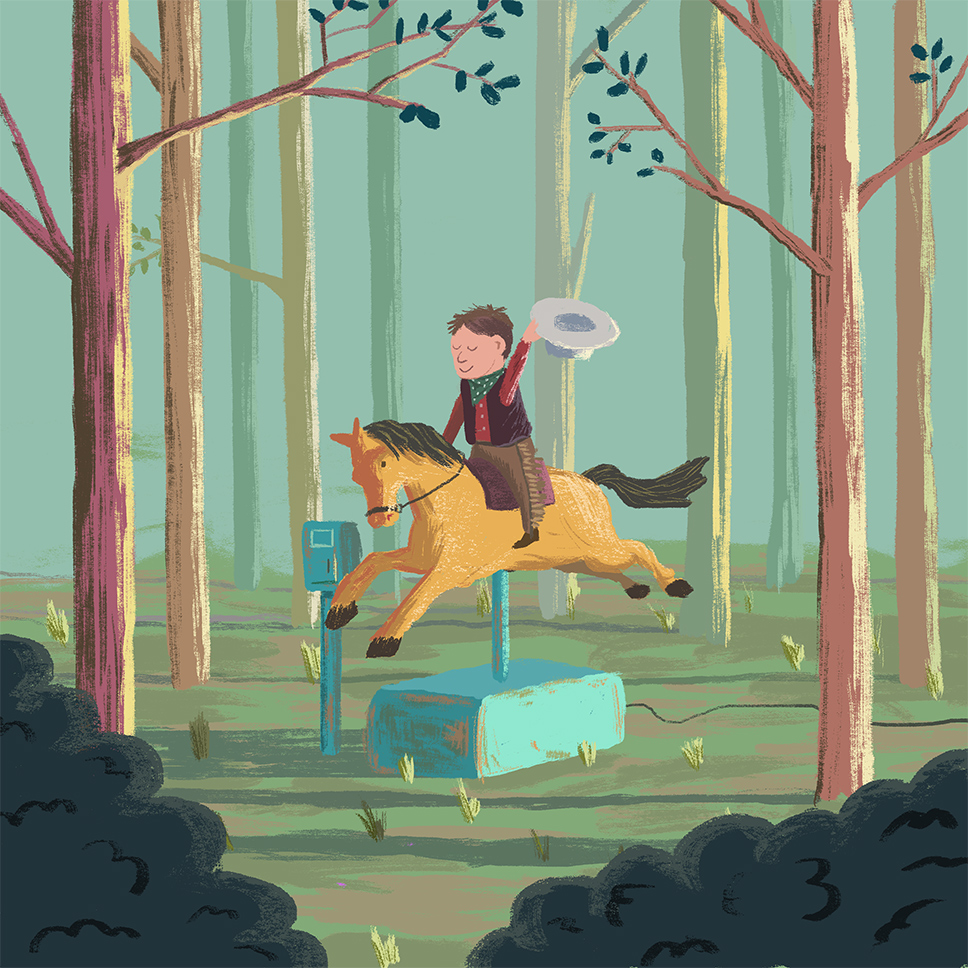 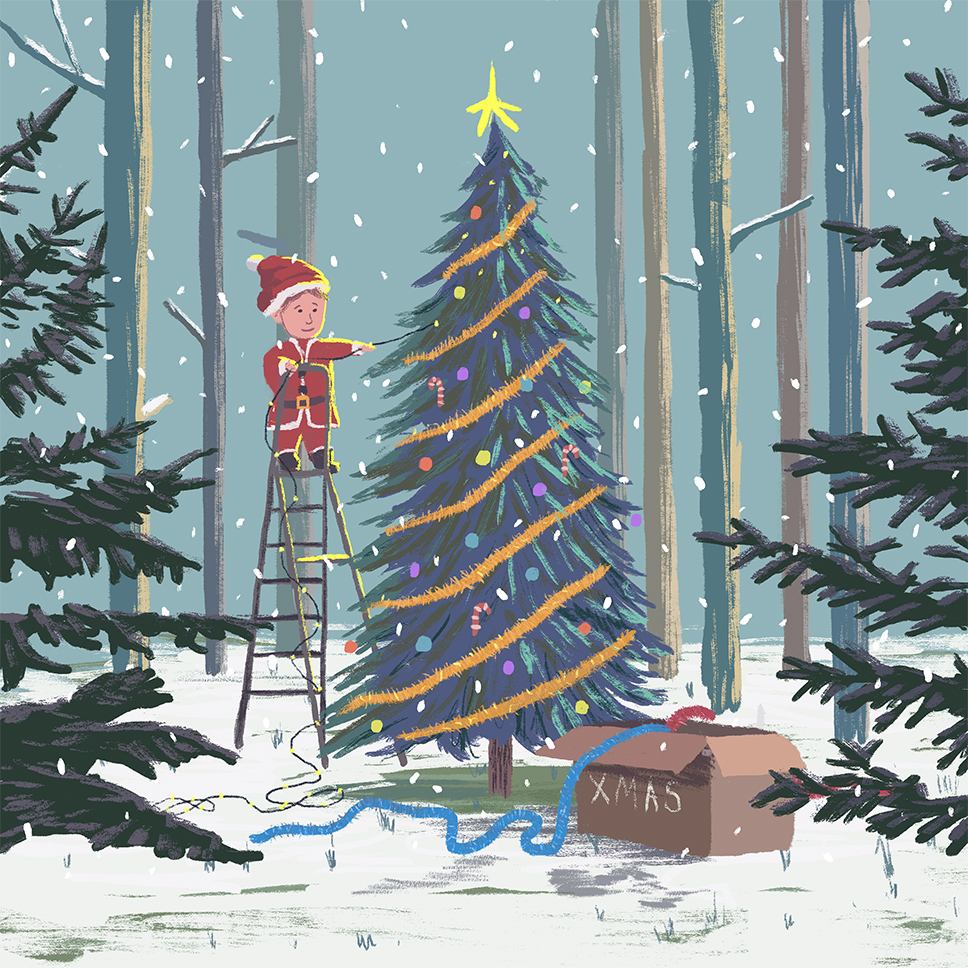 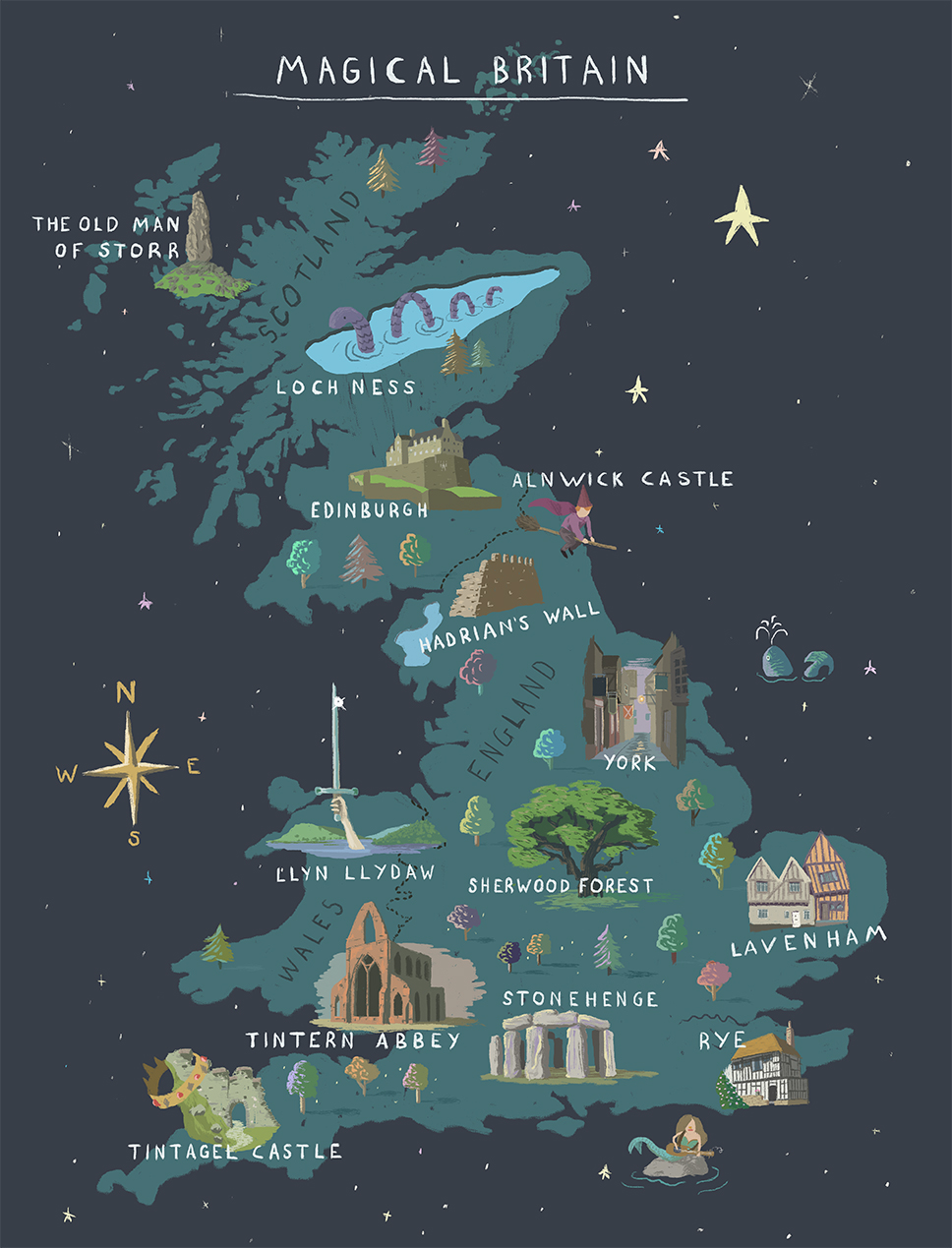