Hrefna was born in Reykjavik, Iceland, and has been drawing pictures ever since she was old enough to pick up a pencil.

She graduated in 2004 from the Arts University Bournemouth with a BA in 2D traditional animation and spent eight years working as a full-time animator for companies such as King Rollo Films, Aardman Animations and Ragdoll Productions. In 2014, she completed an MA in Children’s Book Illustration at the Cambridge School of Art.

Hrefna’s debut picture book, Baxter’s Book, was published by Nosy Crow in 2016 and has been longlisted for the Klaus Flugge Prize.

Her second book, Harvey the Hero, was published by Nosy Crow in April 2017. Published in June 2019, Hrefna has illustrated Don’t Go There by Jeanne Willis. 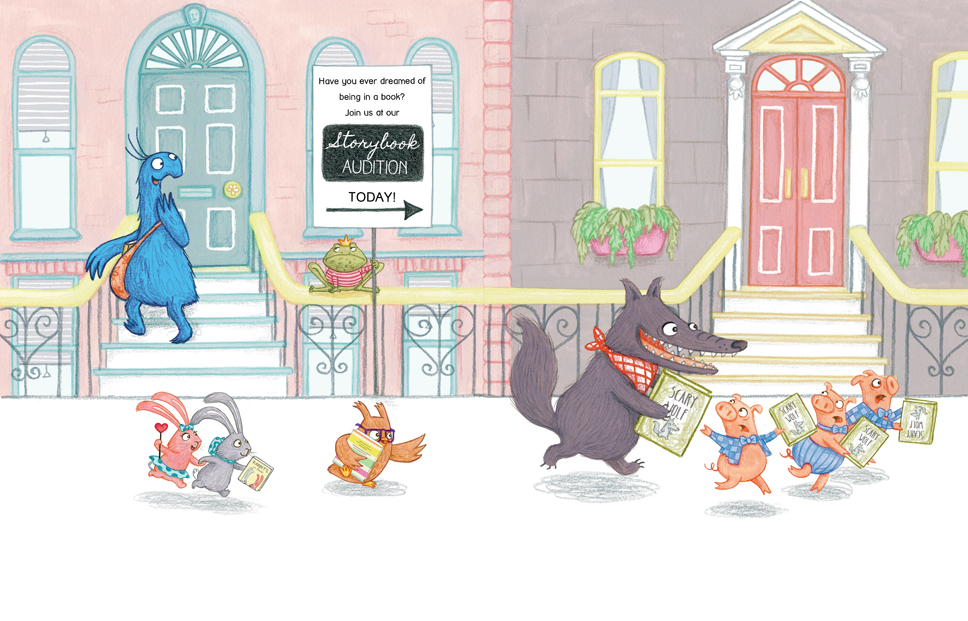 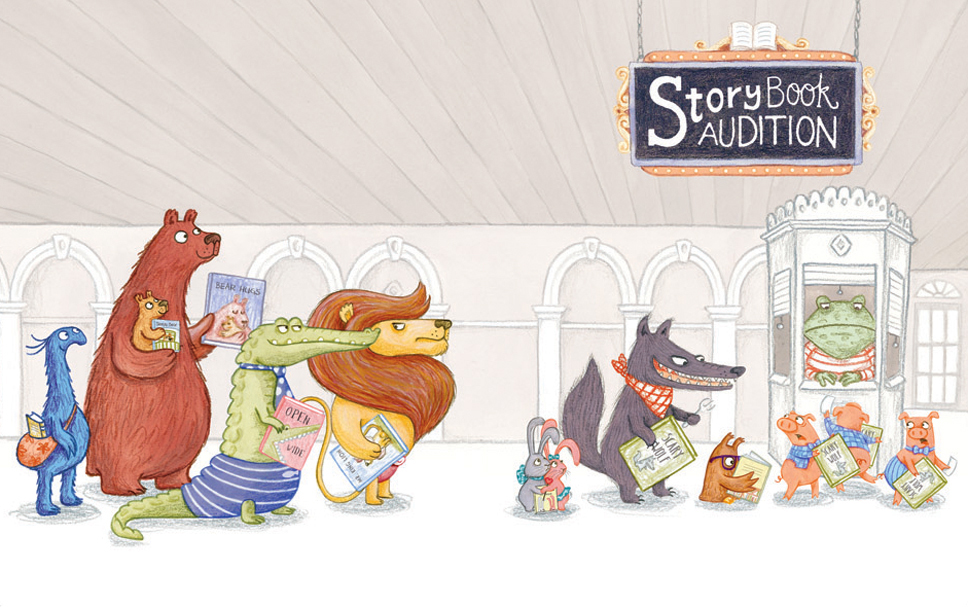 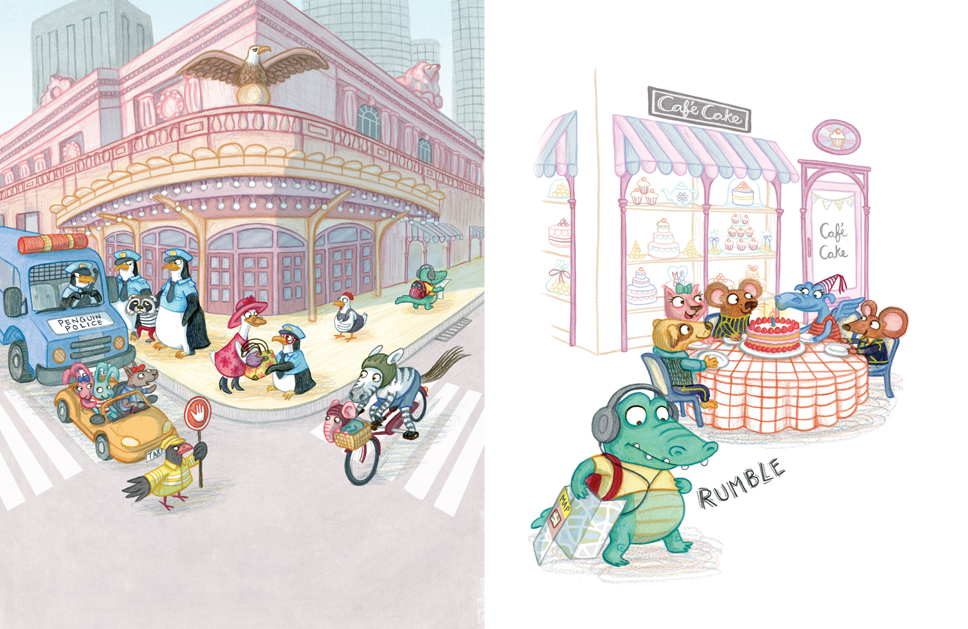 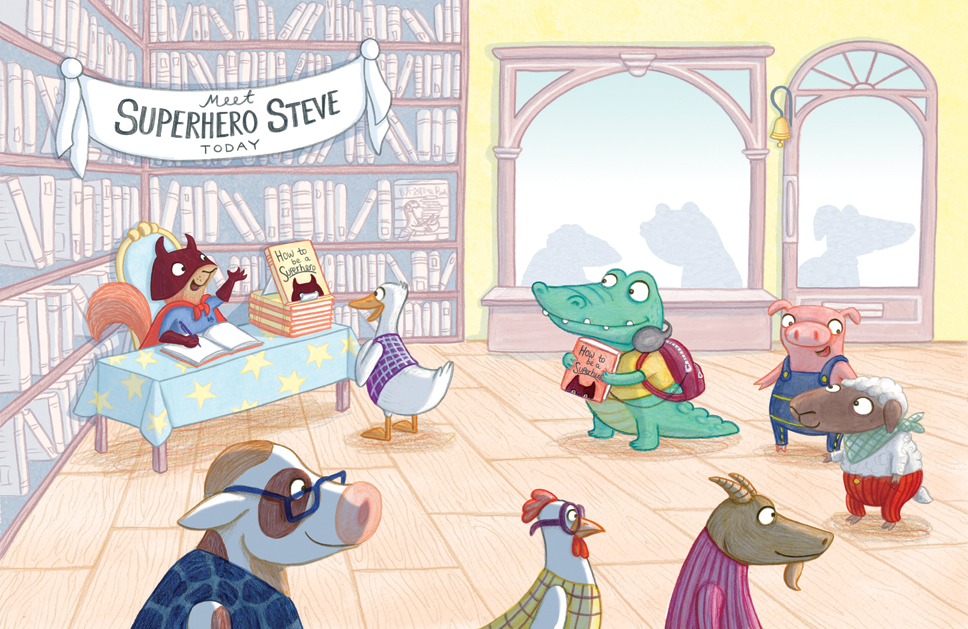 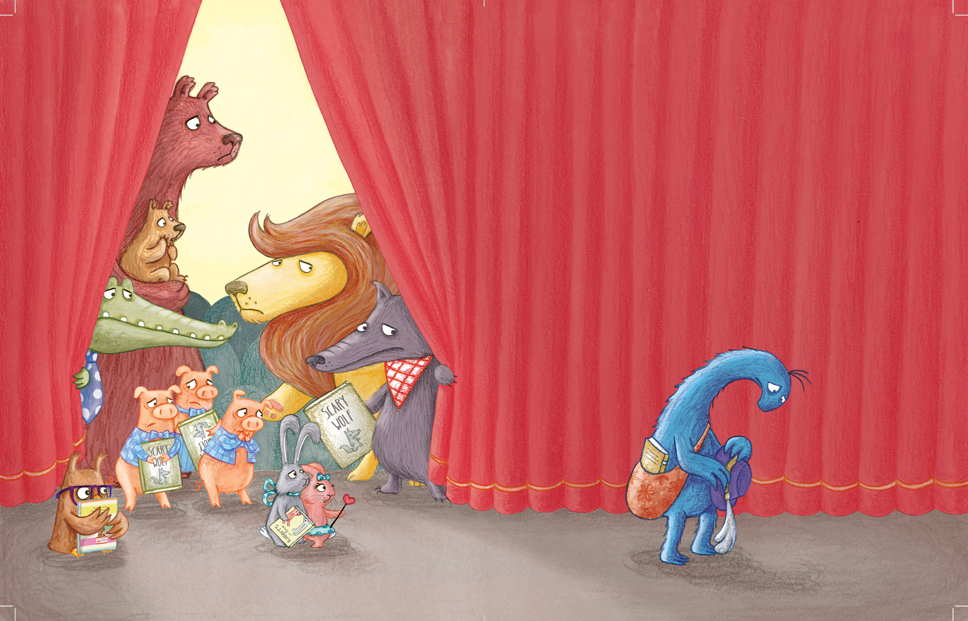 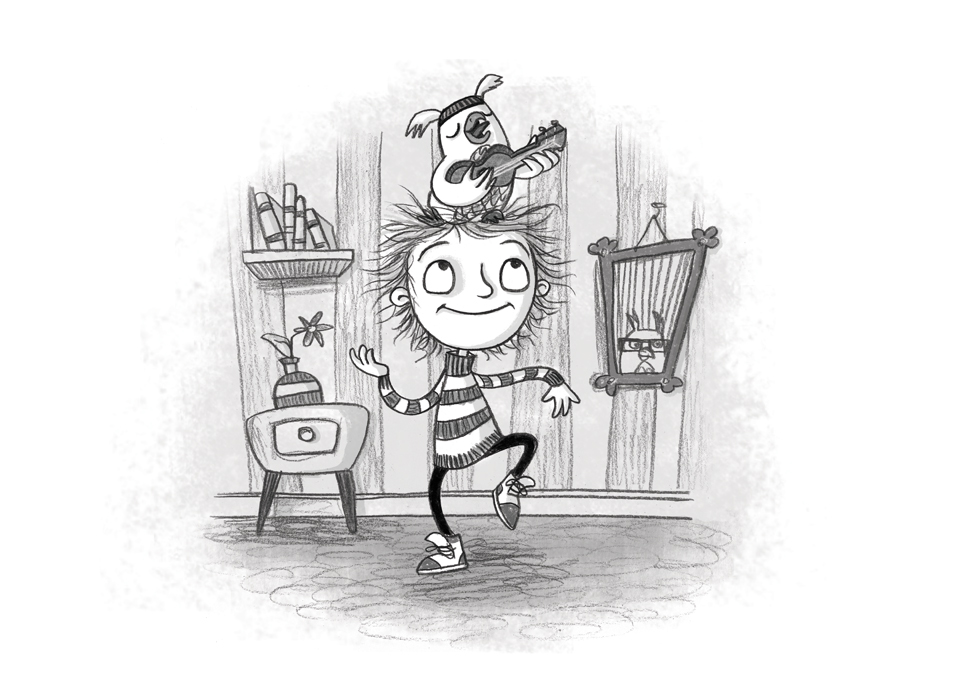 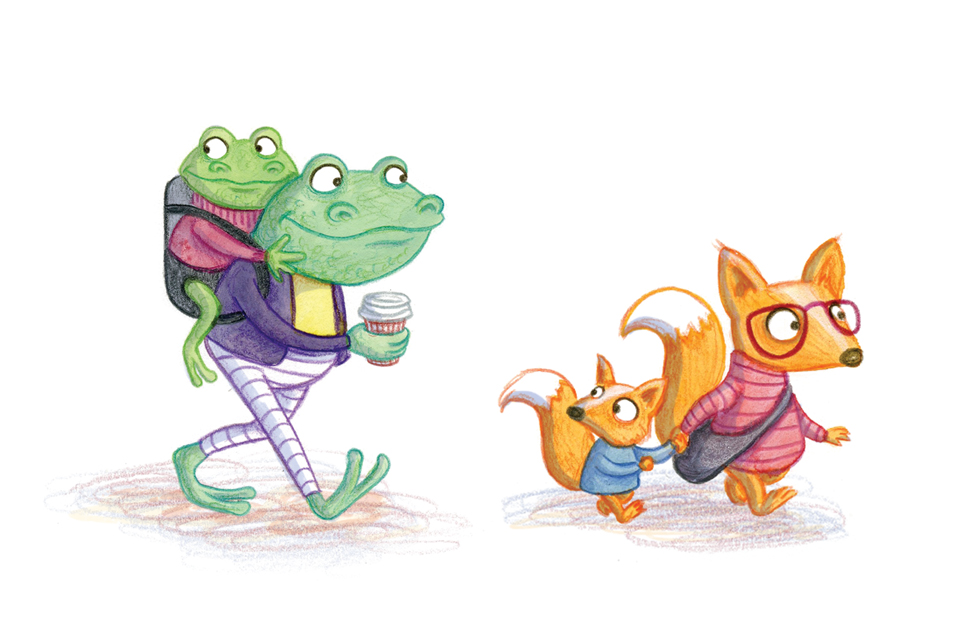 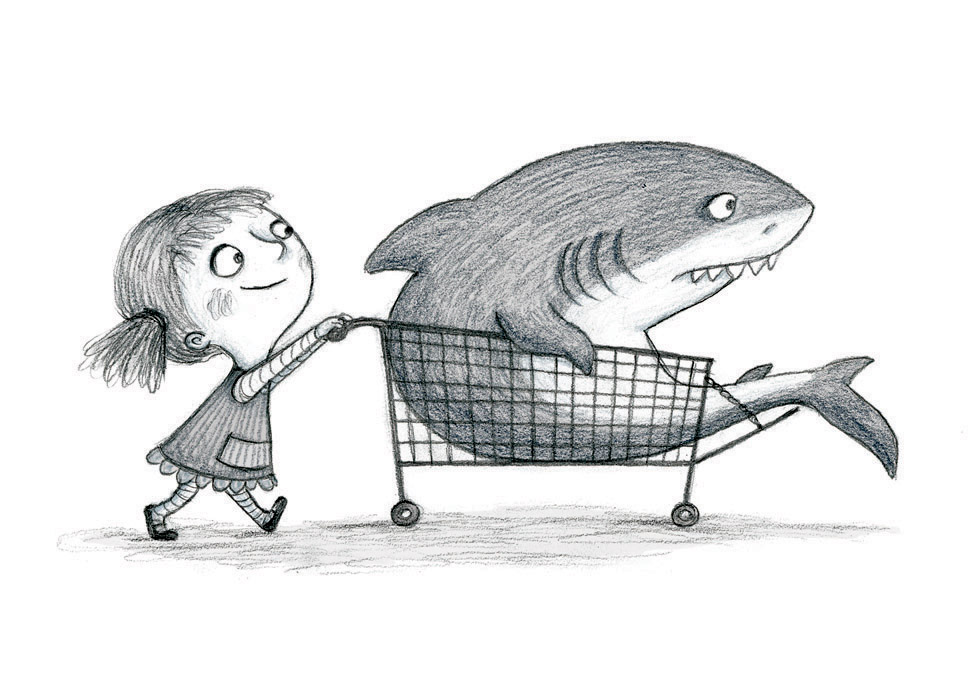 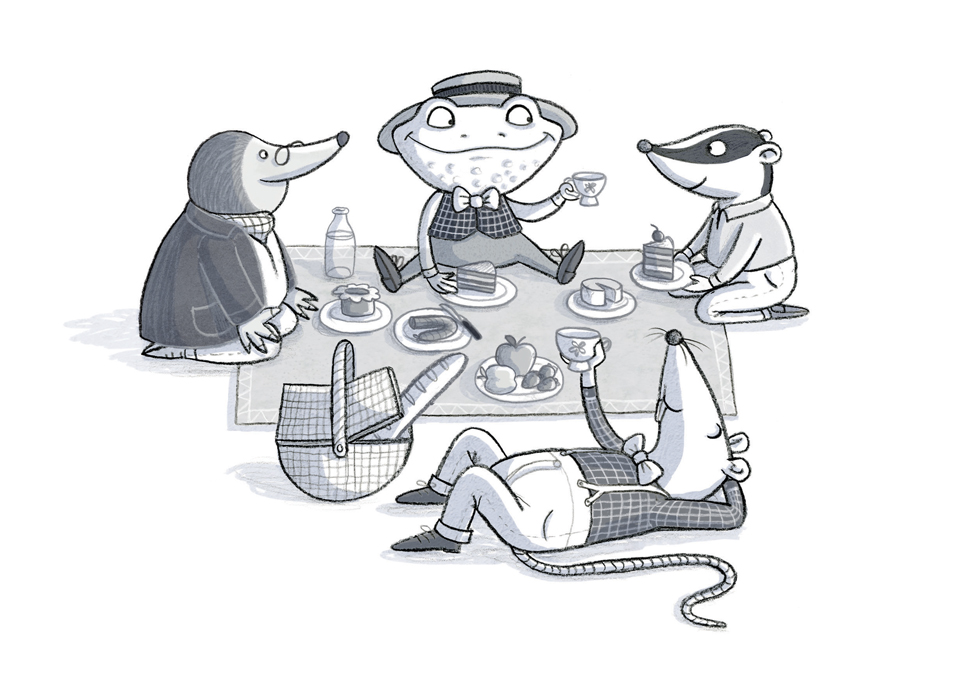 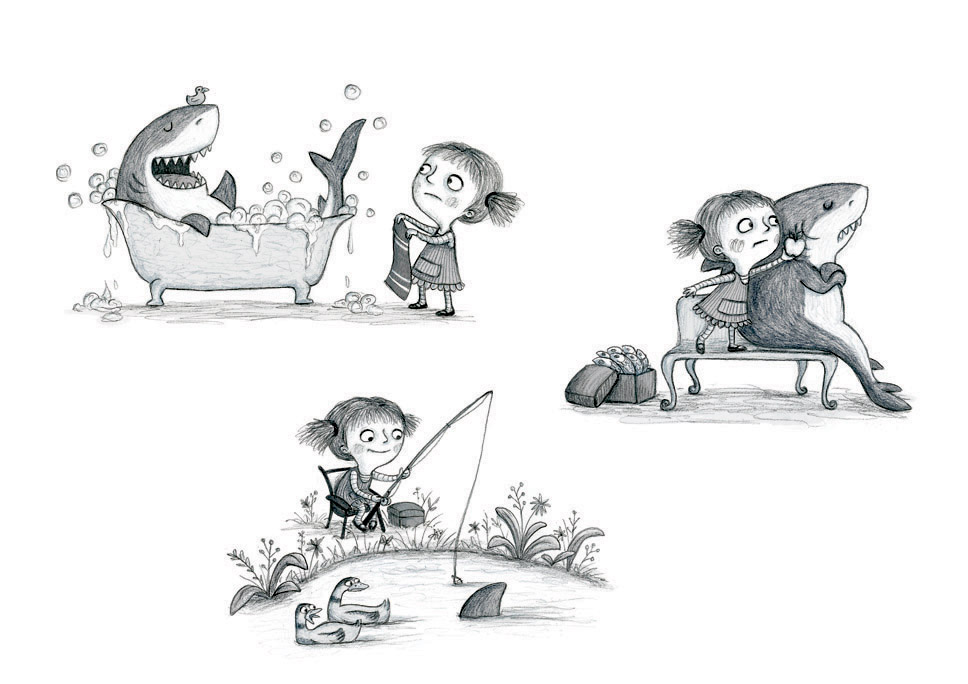 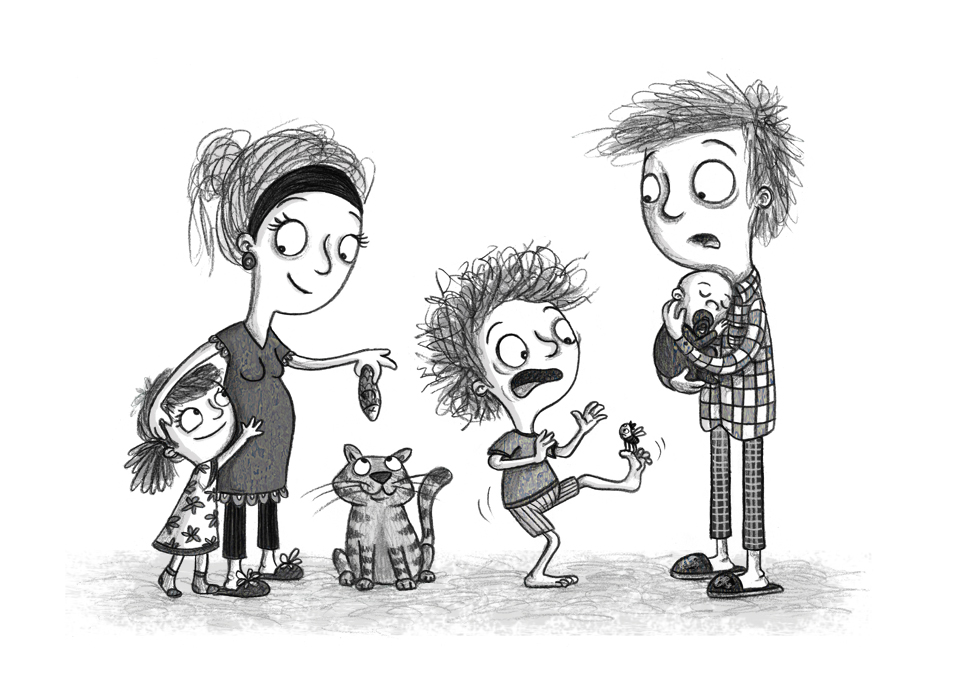 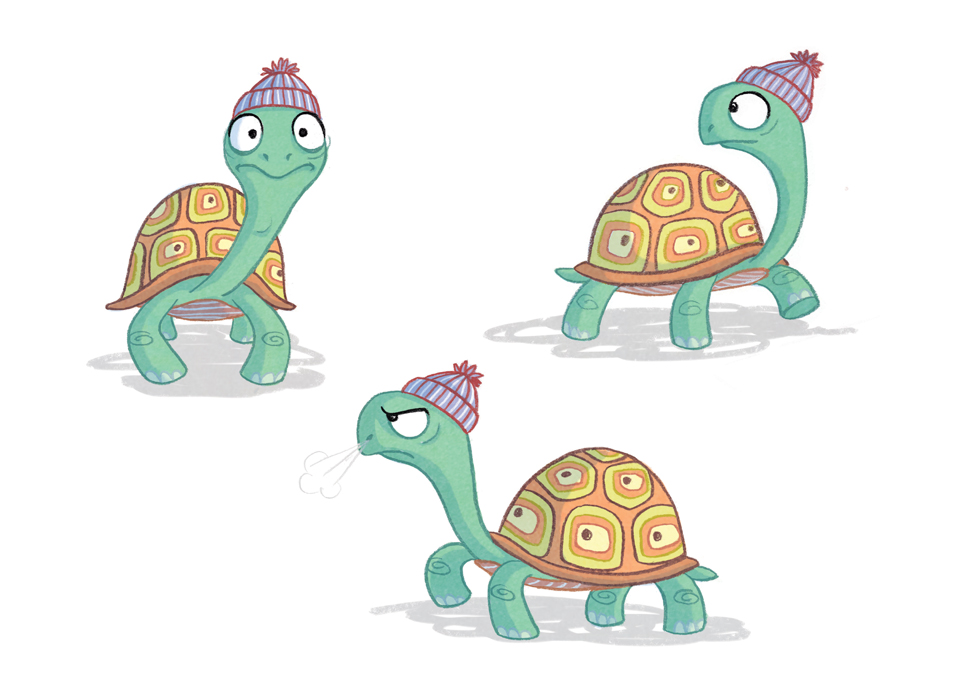 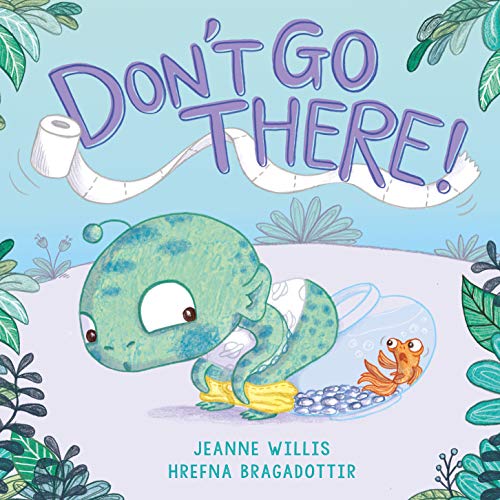 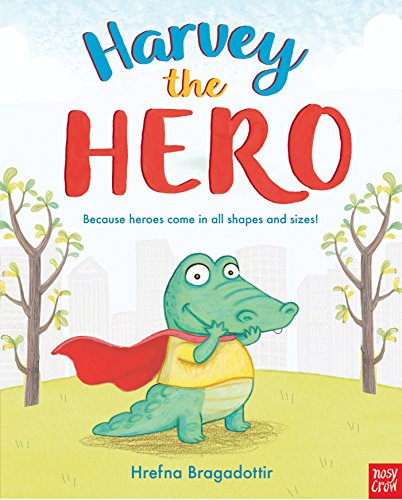 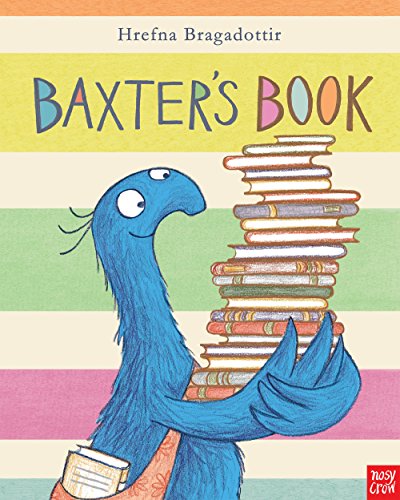