James’s debut book, O is for Old School is a smart, funny and beautifully illustrated hip-hop alphabet for parents who used to be dope.

After beginning his career in television comedy development he now works with clients like The Beano, Just Eat and Suzuki as a Copywriter & Art Director at the advertising agency Red Brick Road.

He lives in East London with his wife and dog. O is for Old School was published in October 2018 by Wide Eyed Editions. His next book, F is for Fashion, Darling was published in August 2020 and is a tongue-in-chic introduction to all things cute couture, an ode to the new parent looking to give their baby a strutting start on the important things in life. 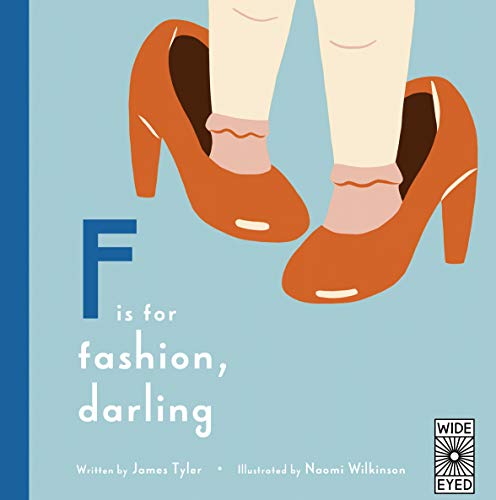 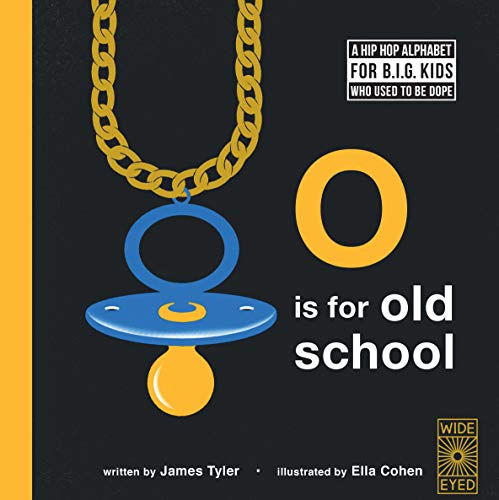