Jo graduated with a distinction from the MA in Children’s Book Illustration at Cambridge School of Art in 2014. Her first picture book How To Be a Dog, was published by Scholastic in 2015, and was nominated for the Kate Greenaway Medal and the inaugural Klaus Flugge Prize.

Jo has also published Messy Molly (Scholastic 2016) and illustrated Petunia Paris’s Parrot (text by Katie Haworth, Templar 2016). Her third book as author-illustrator, Cat in a Box, was published in July 2017, followed by What’s for Lunch Papa Penguin? in September 2018, both published by Scholastic. 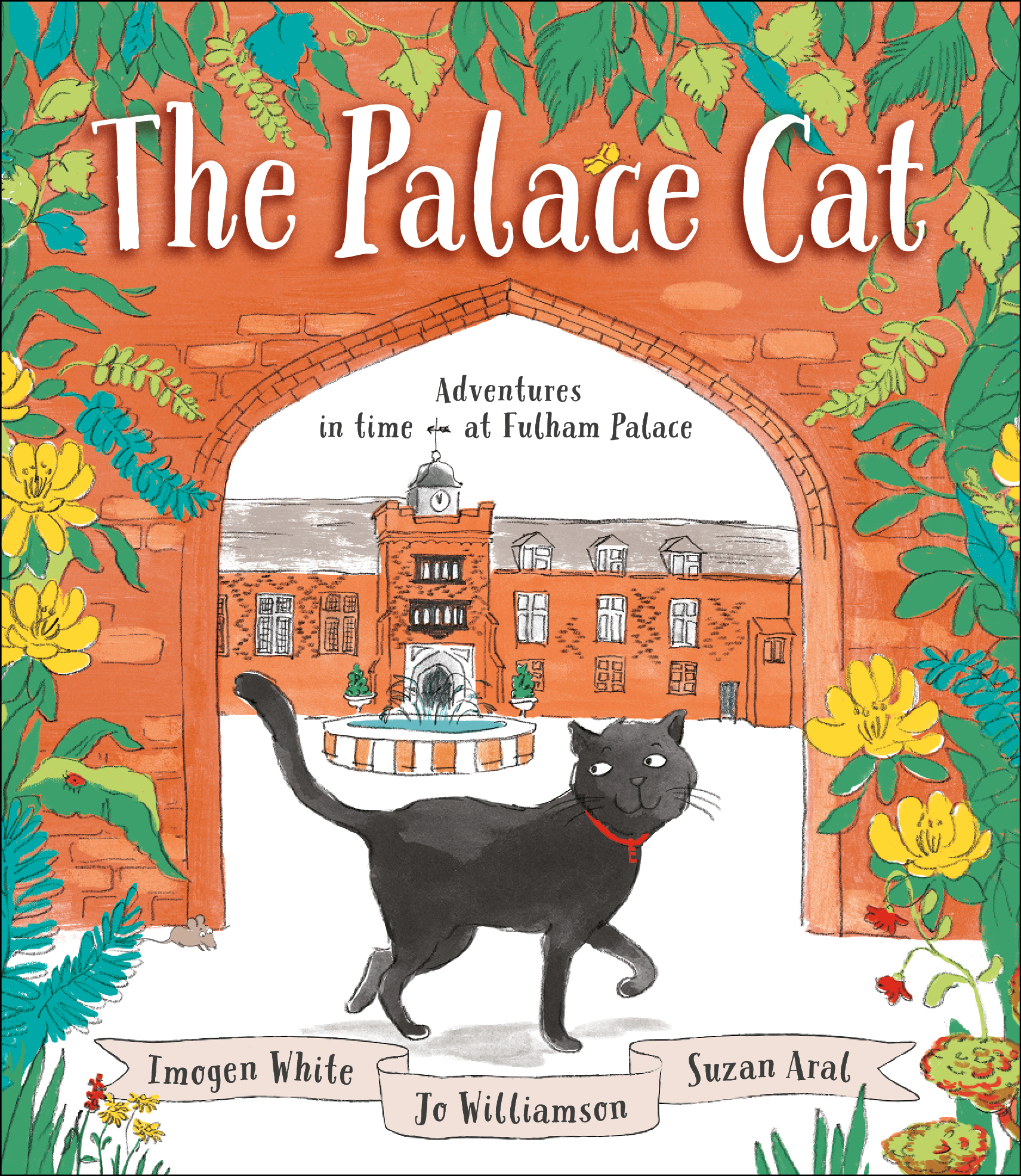 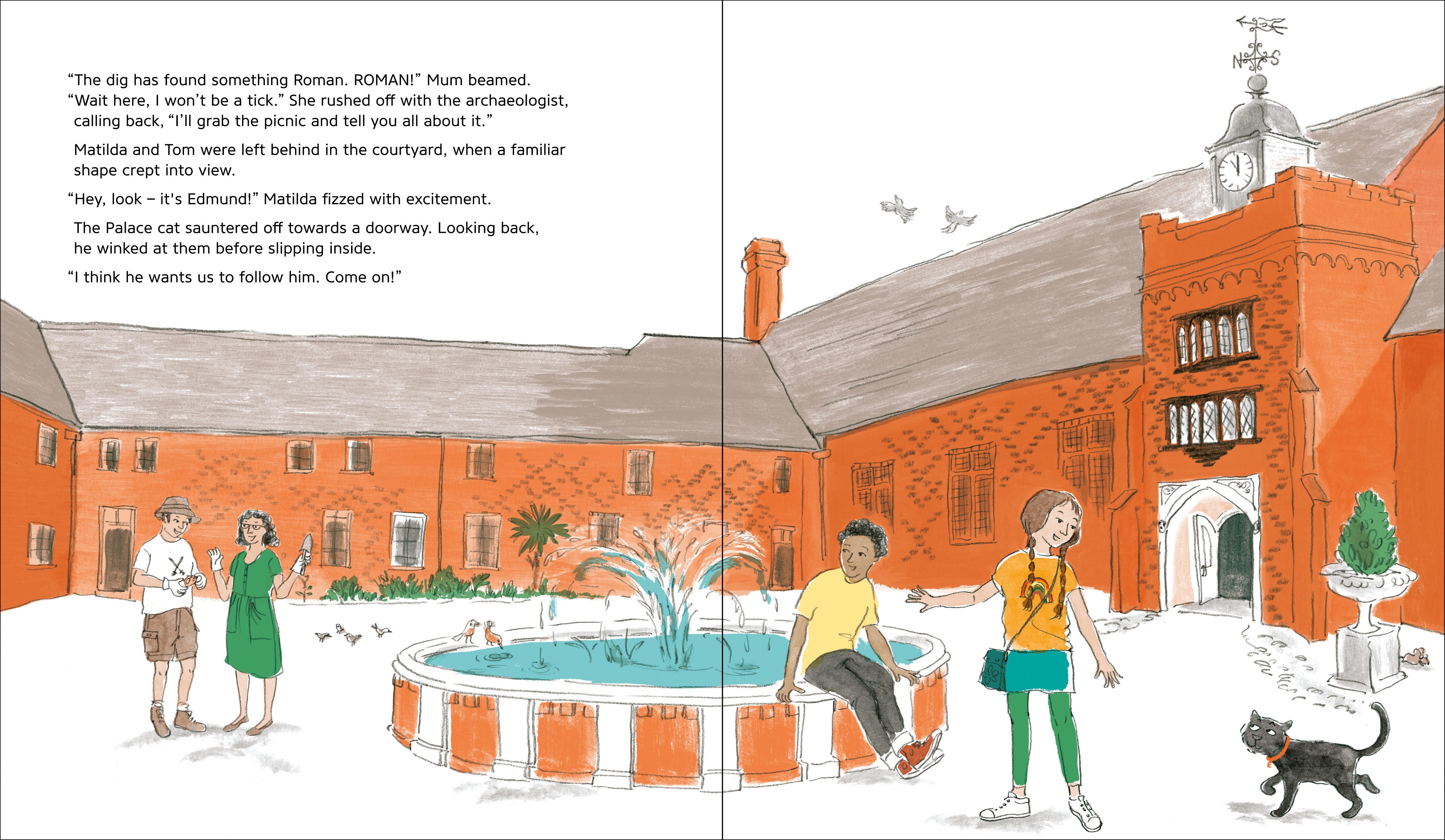 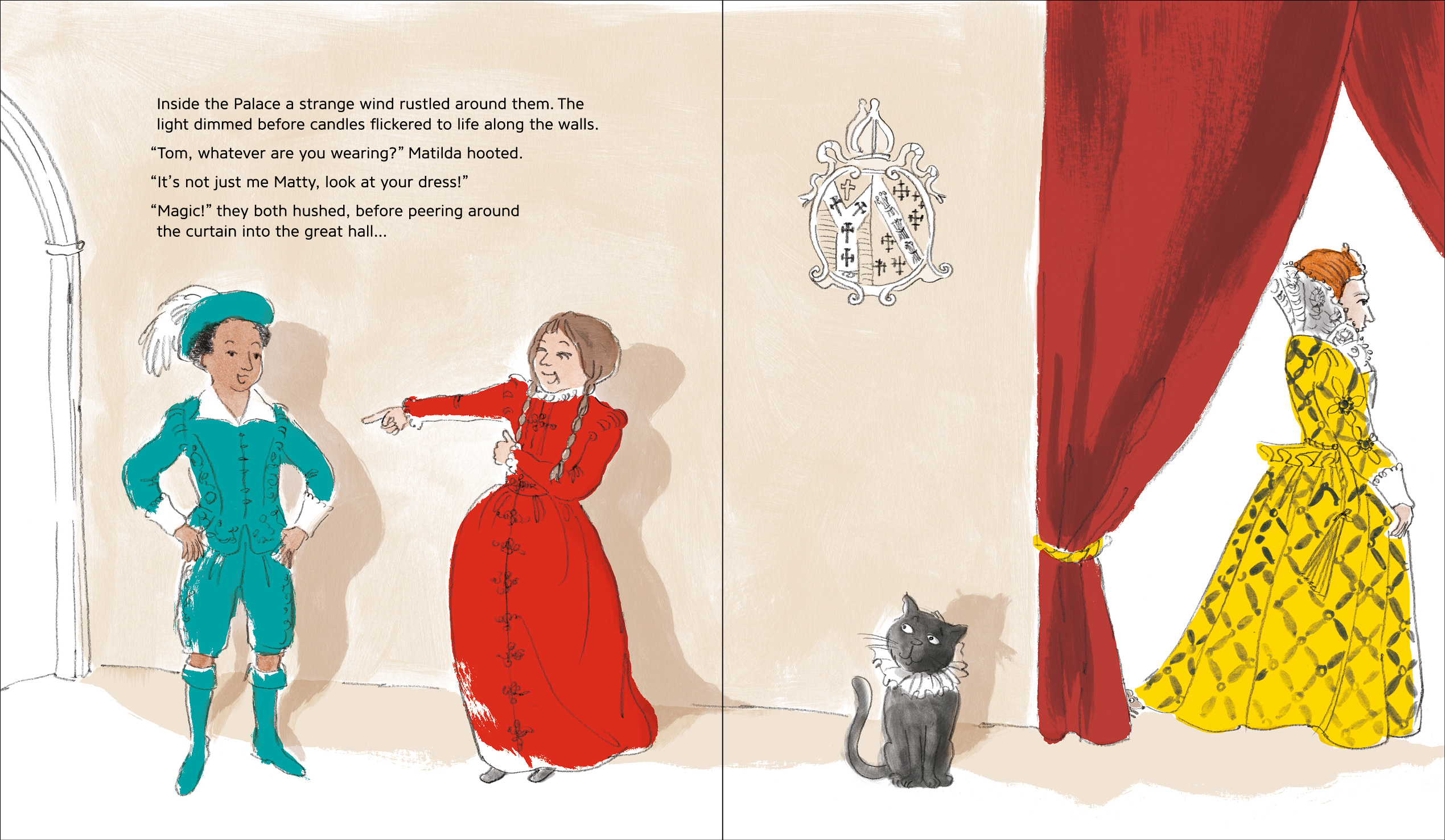 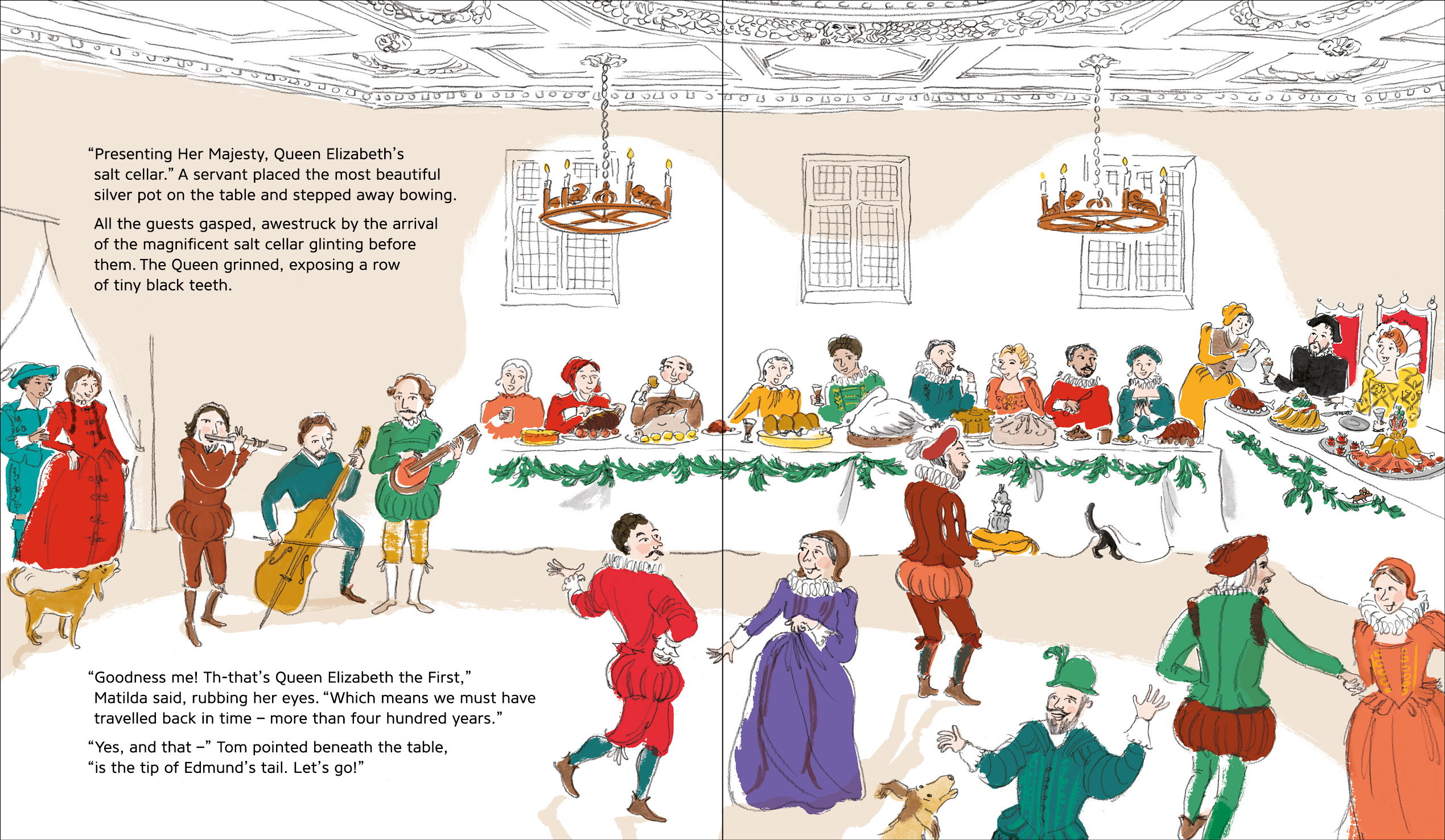 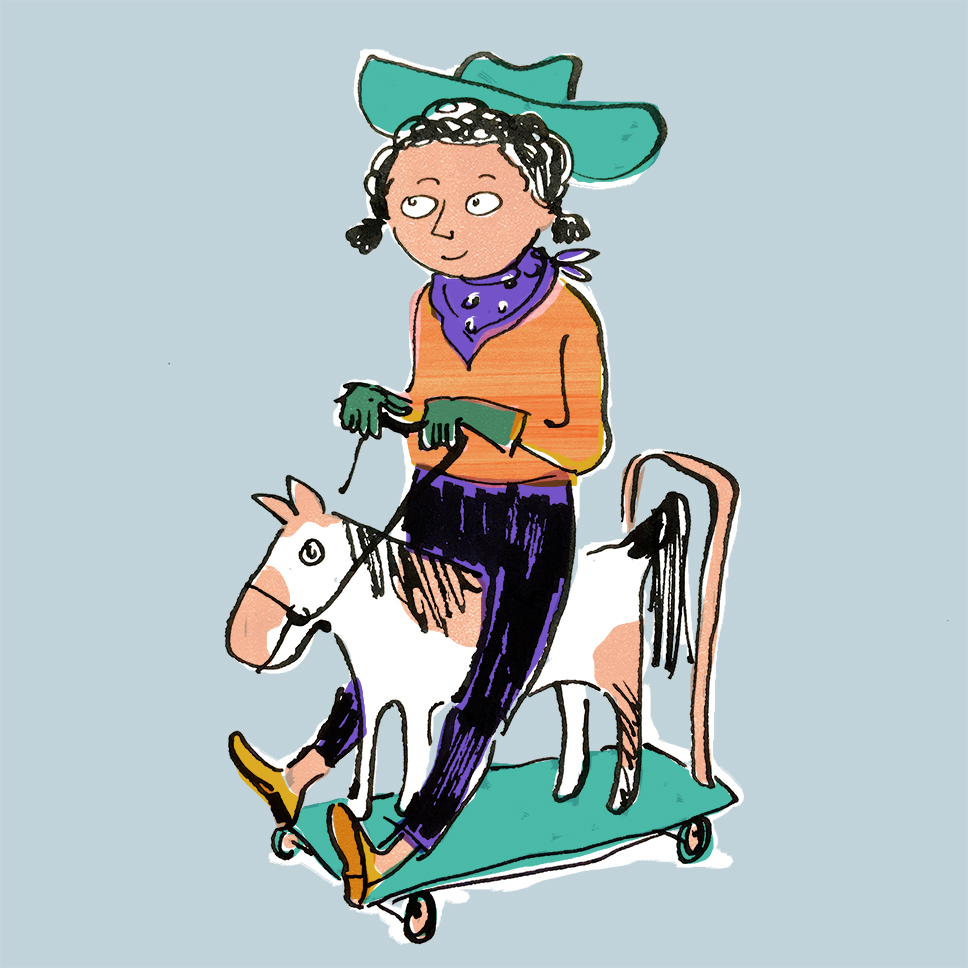 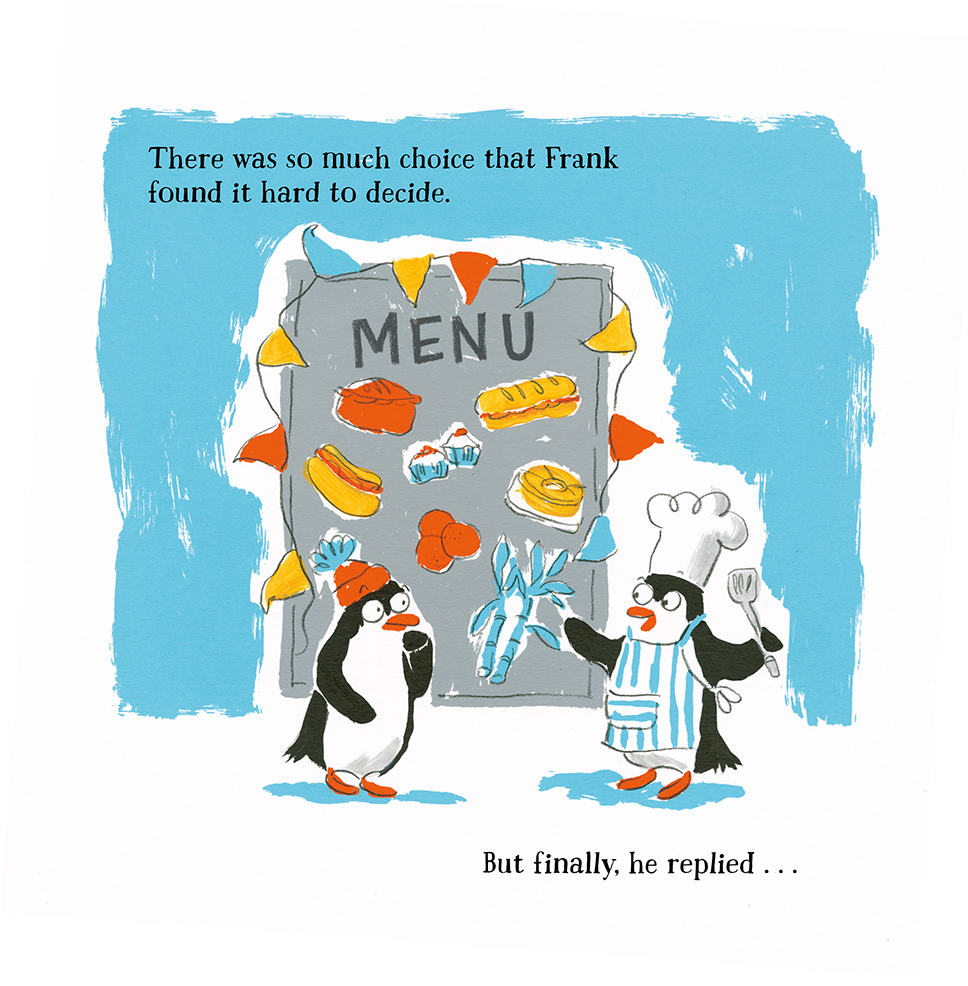 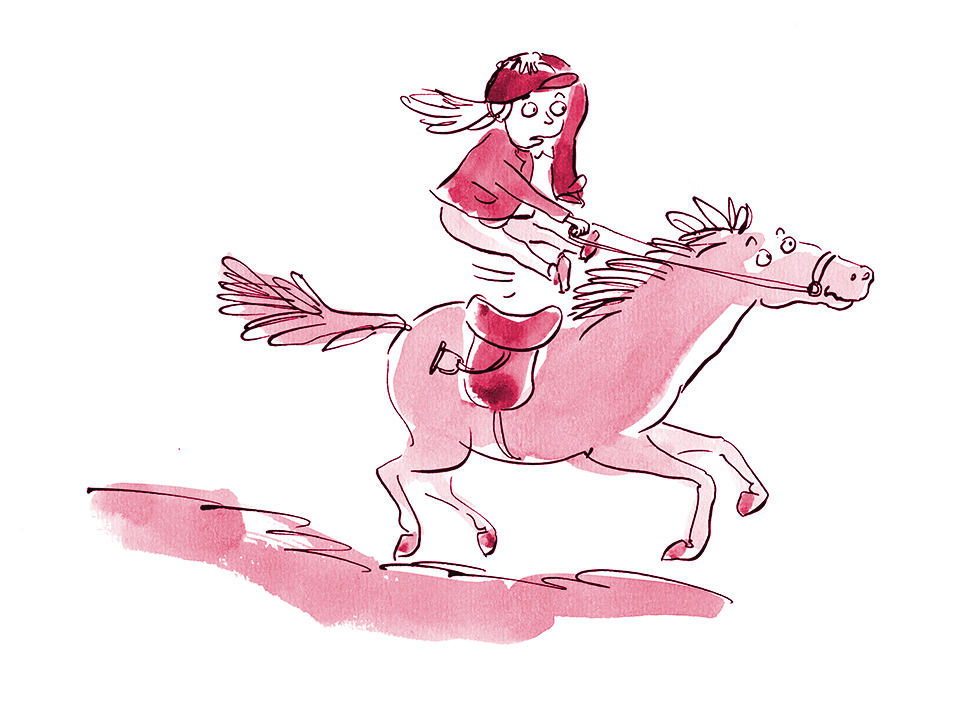 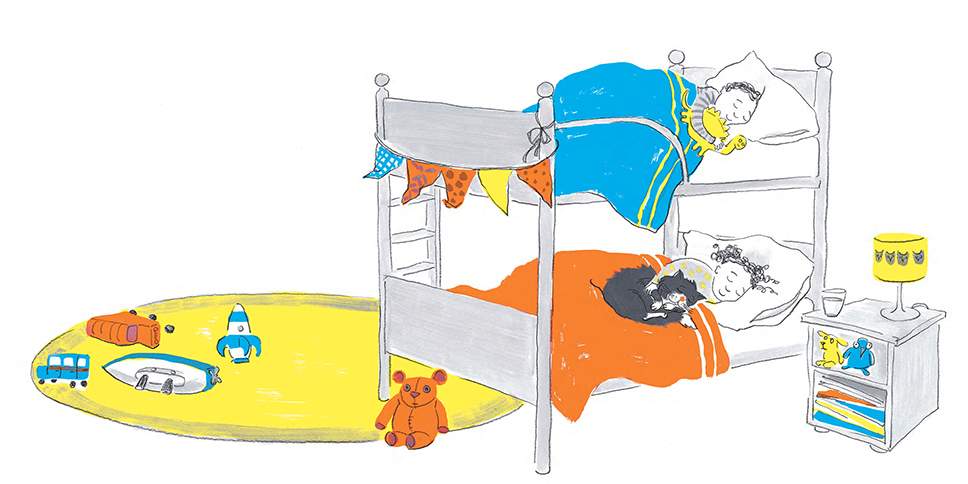 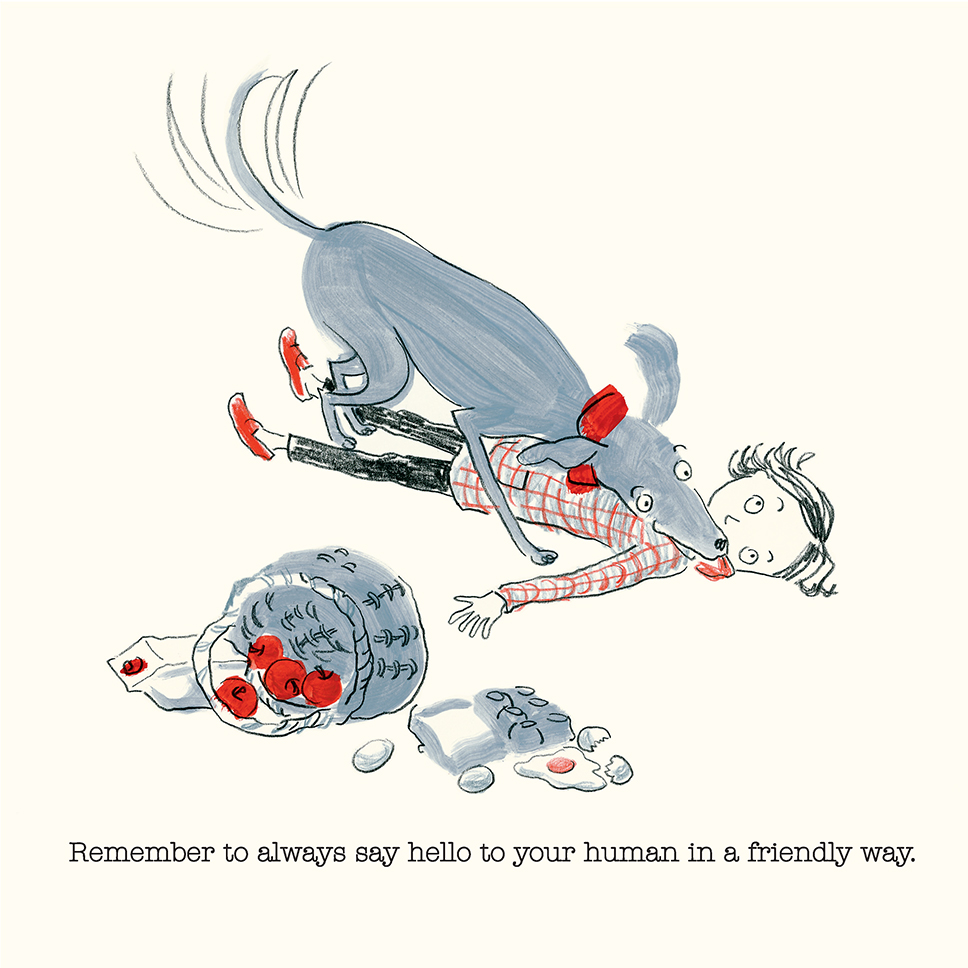 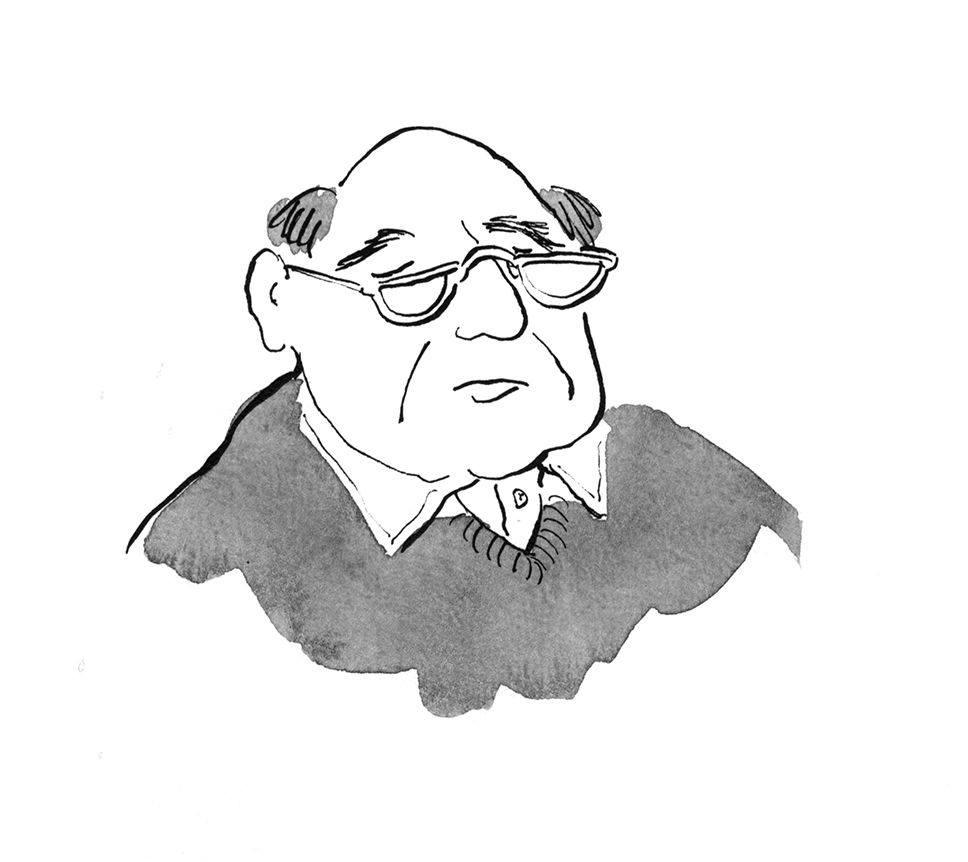 jowilliamson_
8:45 AM, Feb 9th (GMT)
@nijay Did you get detention?
Reply Retweet Favorite 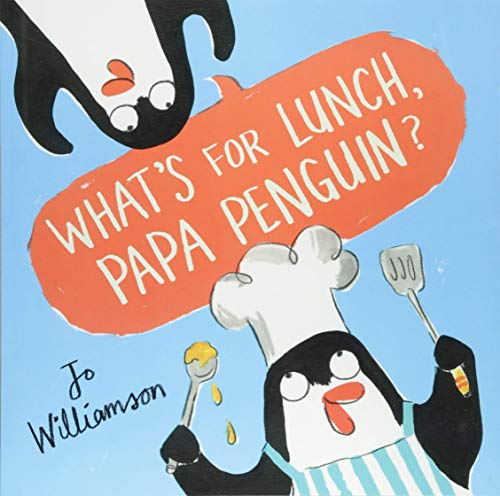 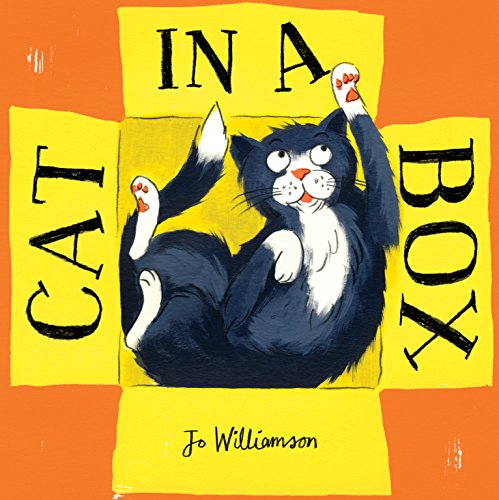 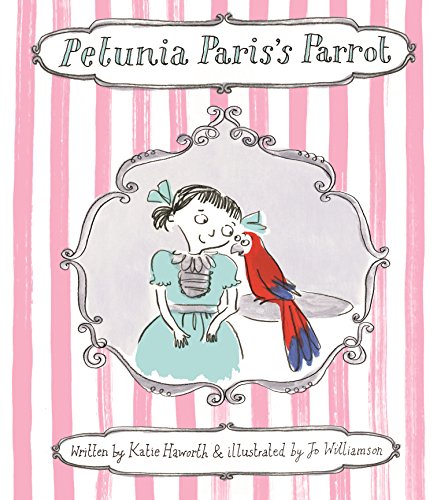 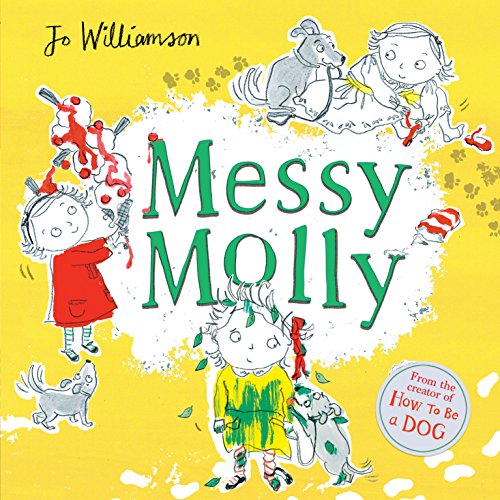 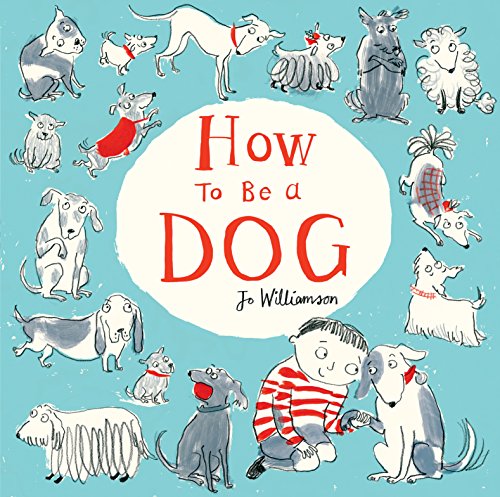