Kevin Waldron first studied in Dublin at D.I.T and then did a Masters at Kingston University in London.

He worked on his first book, Mr Peek & the Misunderstanding at the Zoo, in college and it was published the following year. Tiny Little Fly was published in 2011 after Kevin emigrated again to America, followed by the sequel to Mr Peek, Pandamonium at Peek Zoo in 2013, and Harold’s Hungry Eyes published by Phaidon in May 2016.

He is based in New York, living in Manhattan and working in Brooklyn.

“I was born in Dublin many summers ago. Growing up near the coast we used to skim stones on the sea, the most important thing was to beat my brother’s score. I don’t feel comfortable unless I’m living near the sea. My mother used to take us to the local library frequently and we could choose four picture books each to bring home, that’s where it all started I guess.”

Kevin’s most recent project was illustrating the eagerly-anticipated new picture book of Michael Rosen’s Chocolate Cake, which was published by Puffin in August 2017. 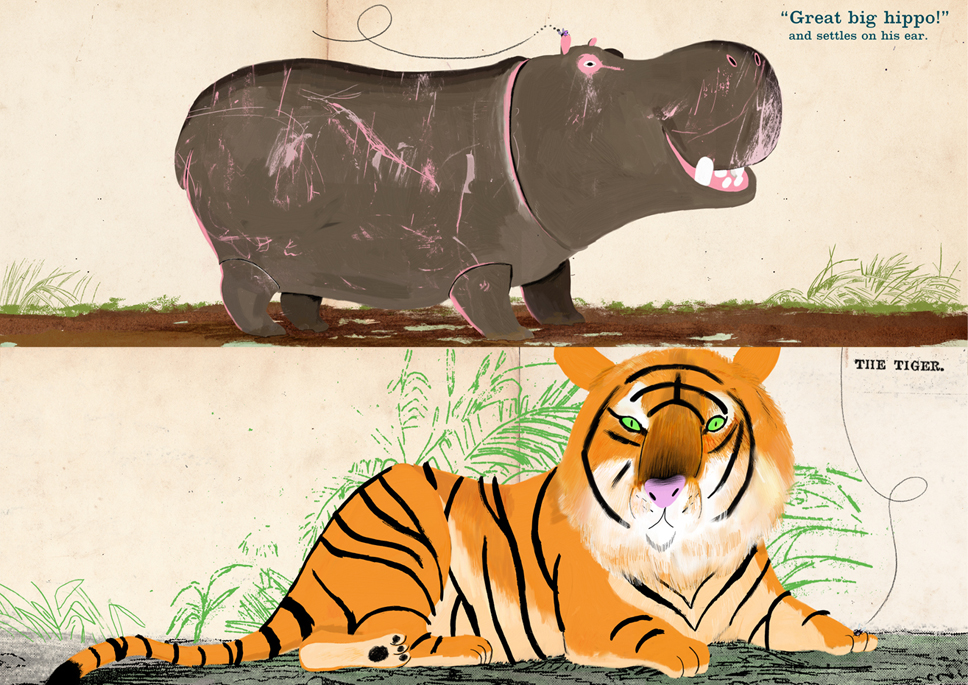 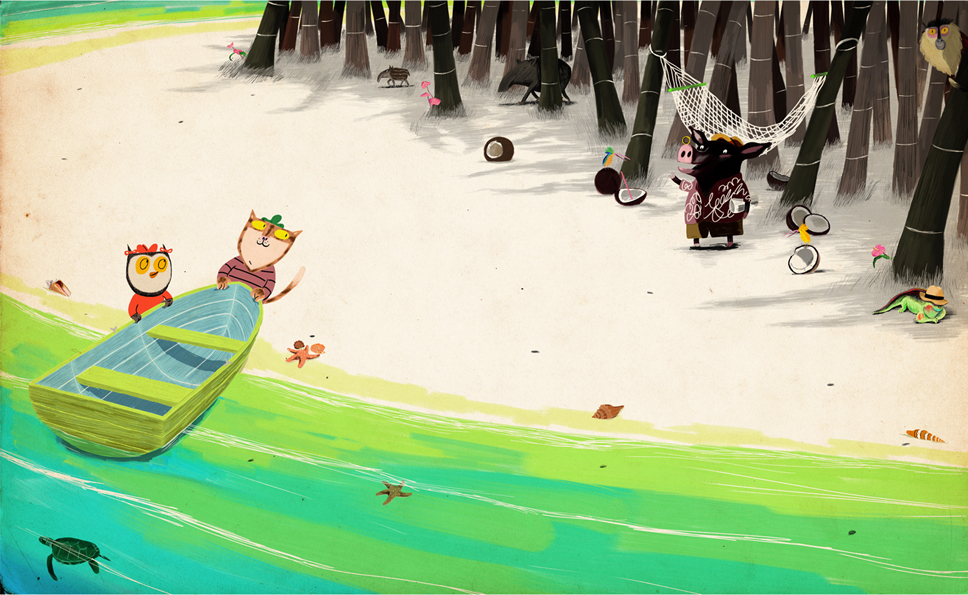 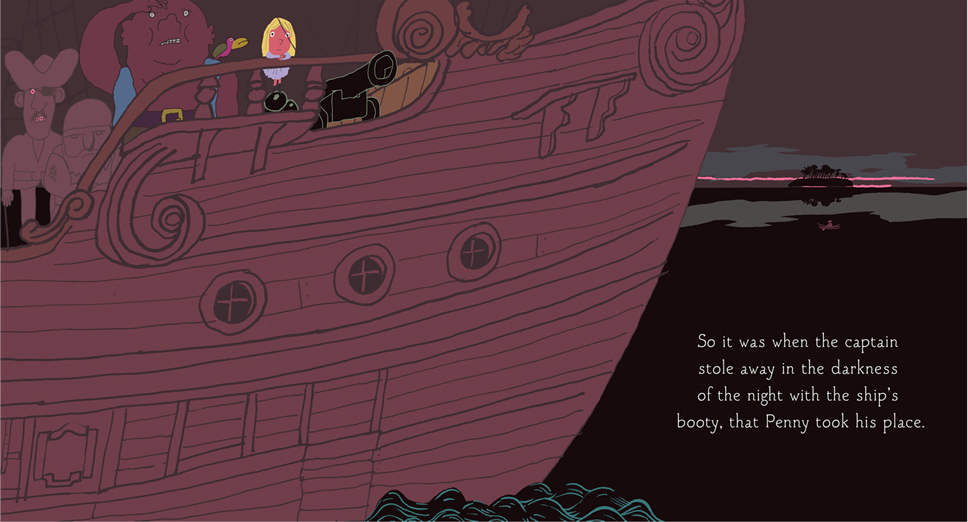 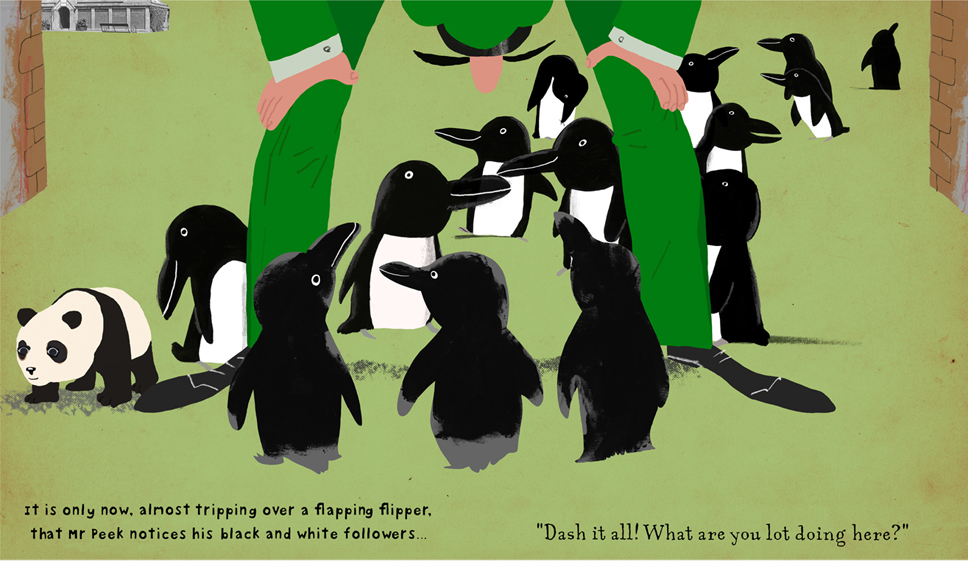 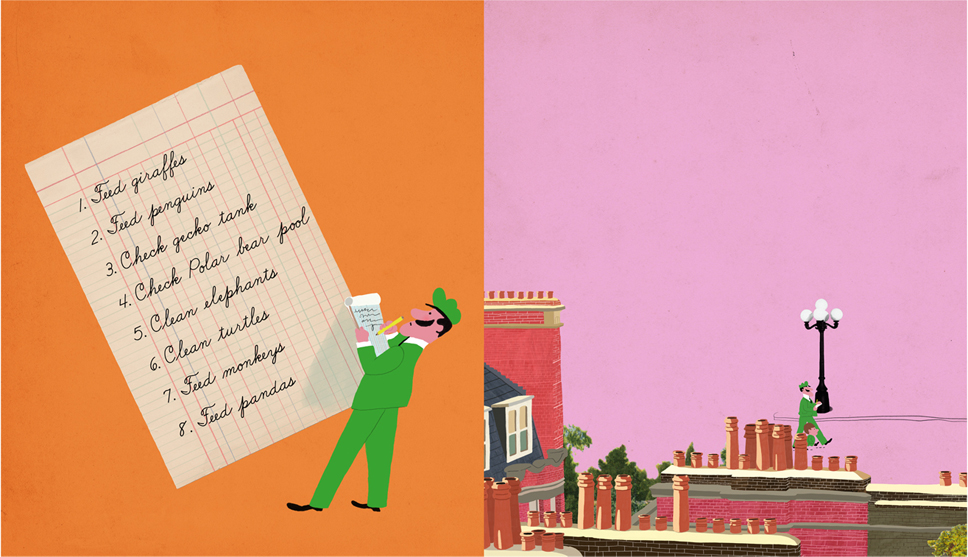 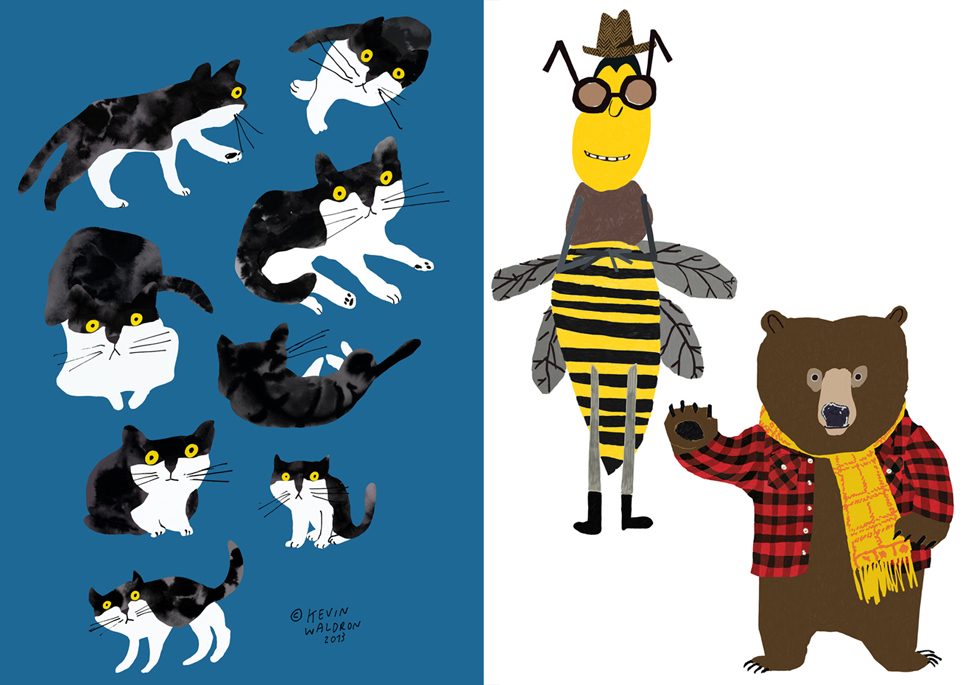 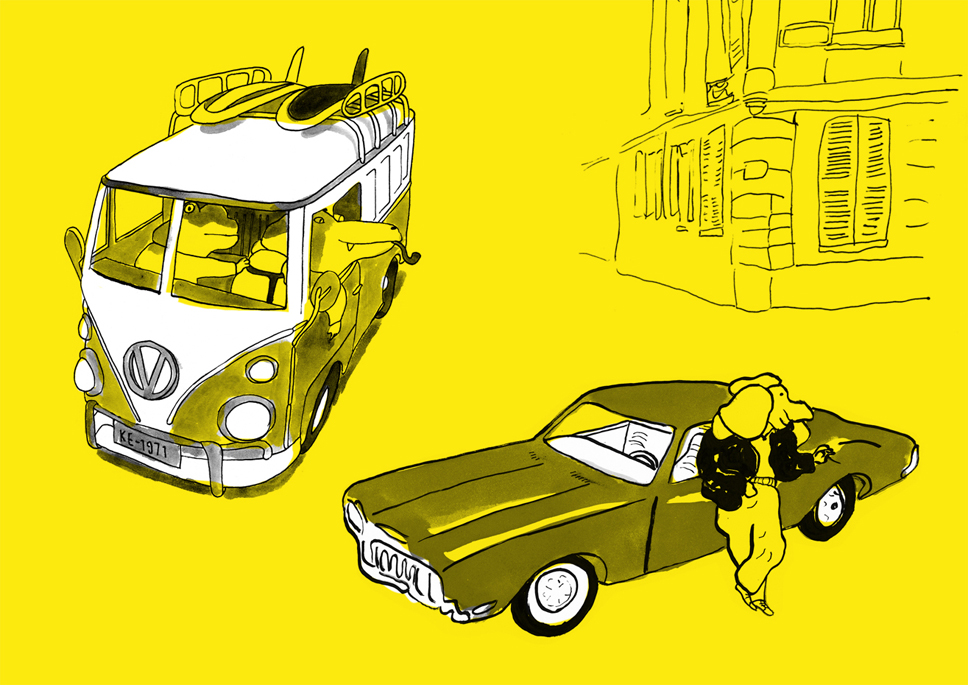 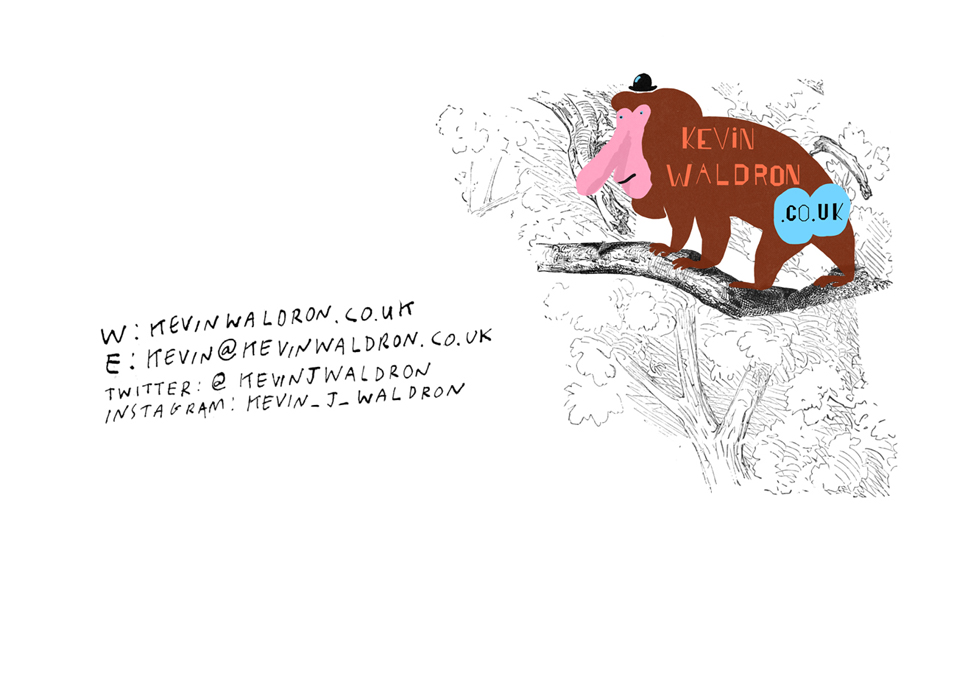 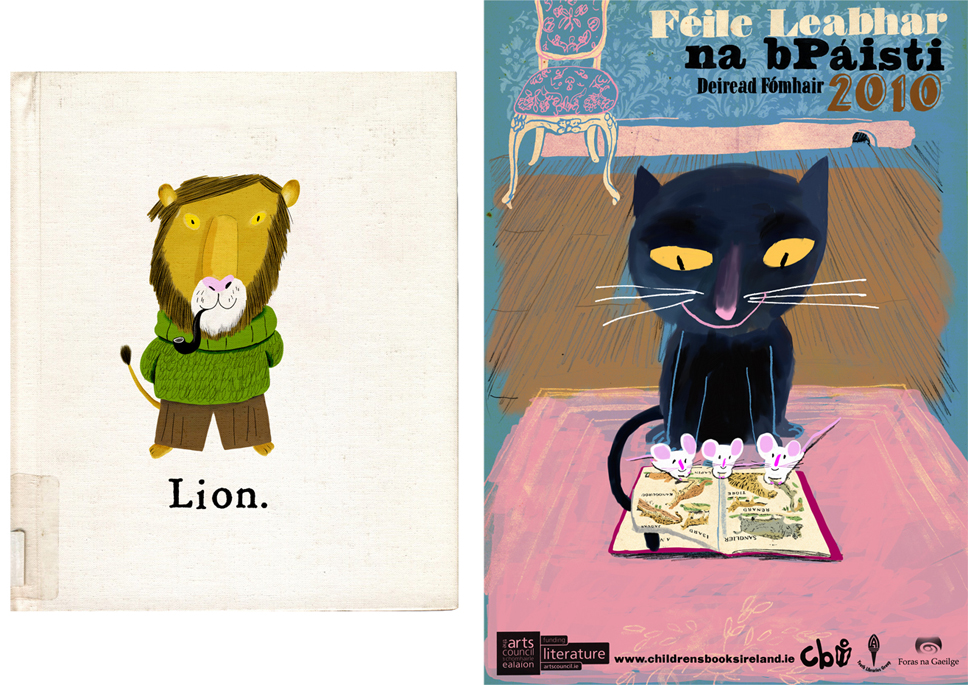 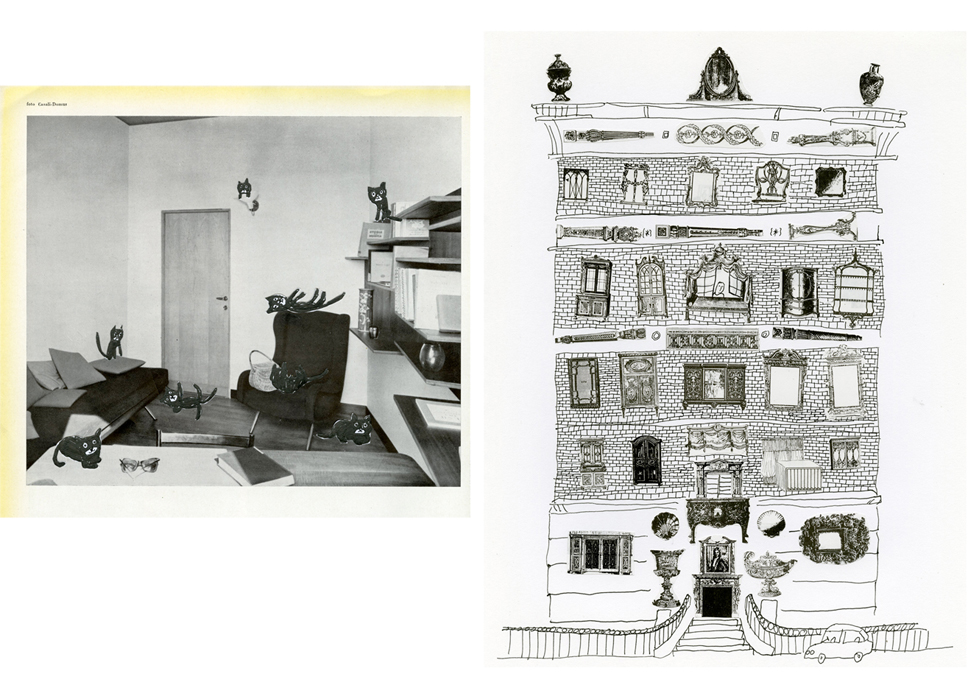 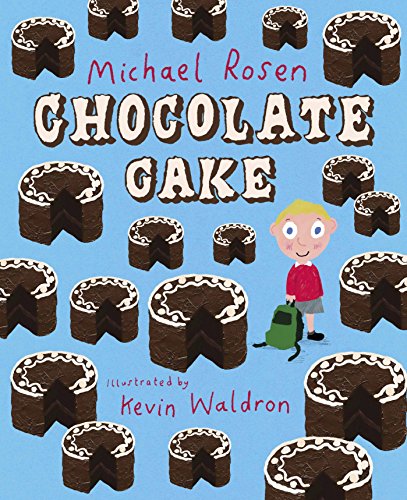 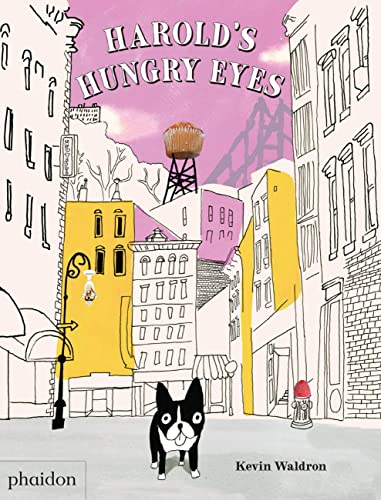 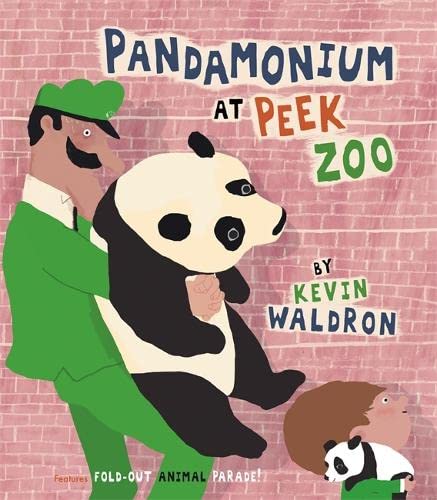 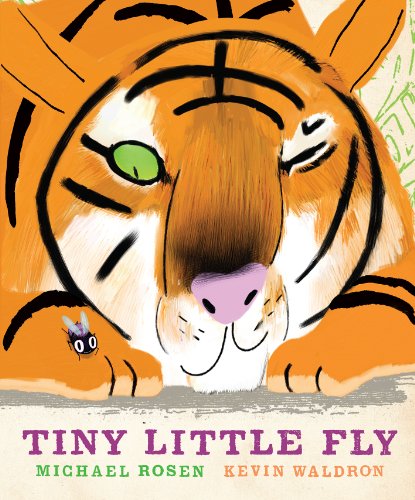