Megan Brewis grew up in South Africa, where she worked as a textile designer before moving to England. She enrolled on the MA in Children’s Book Illustration at Cambridge School of Art and graduated in 2016.

Her work is informed by her love of pattern, and she uses hand-stamped and stencilled shapes in combination with collage, to tell her stories. Megan lives in Ely, near Cambridge, with her two daughters.

She has three cats, all of whom appear frequently in the pages of her sketchbooks (especially the handsome fat one, who can hold a sleeping pose for hours). 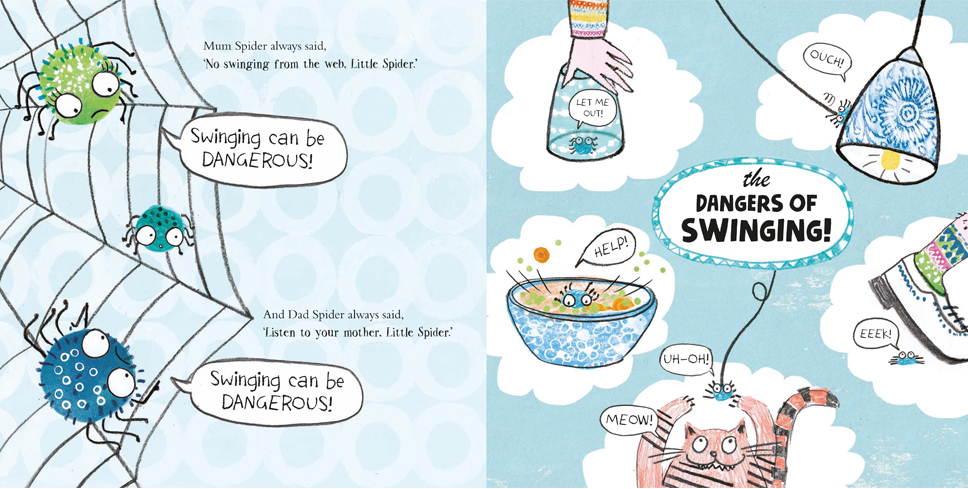 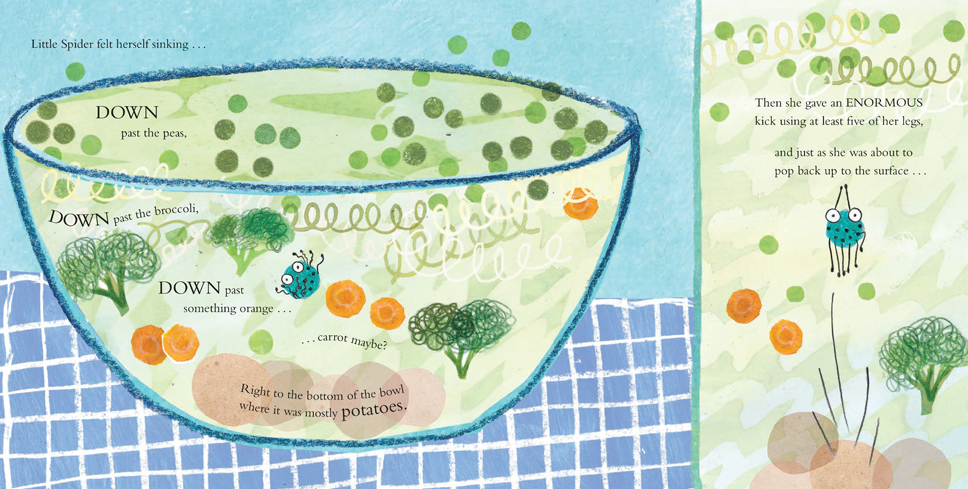 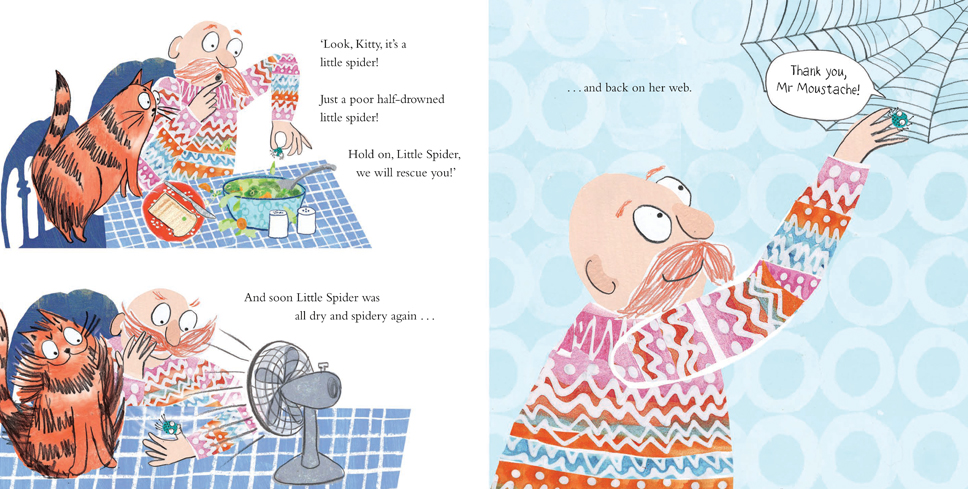 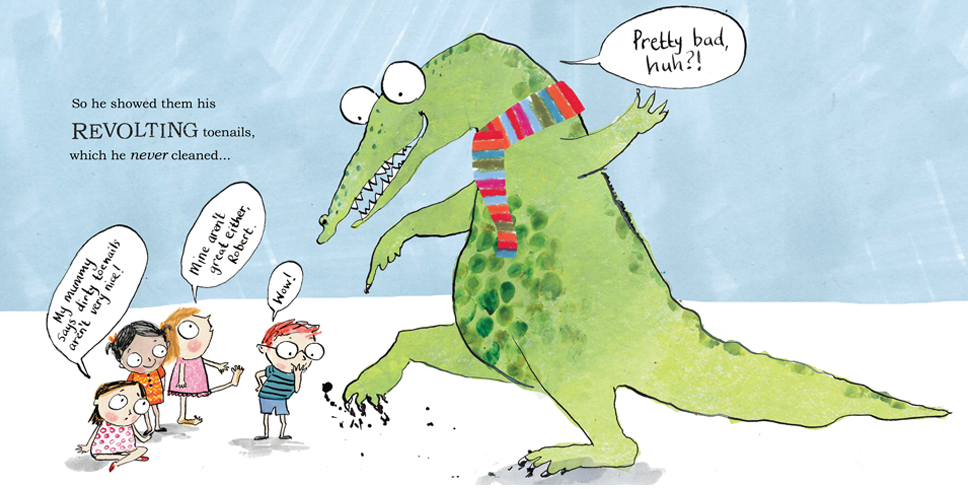 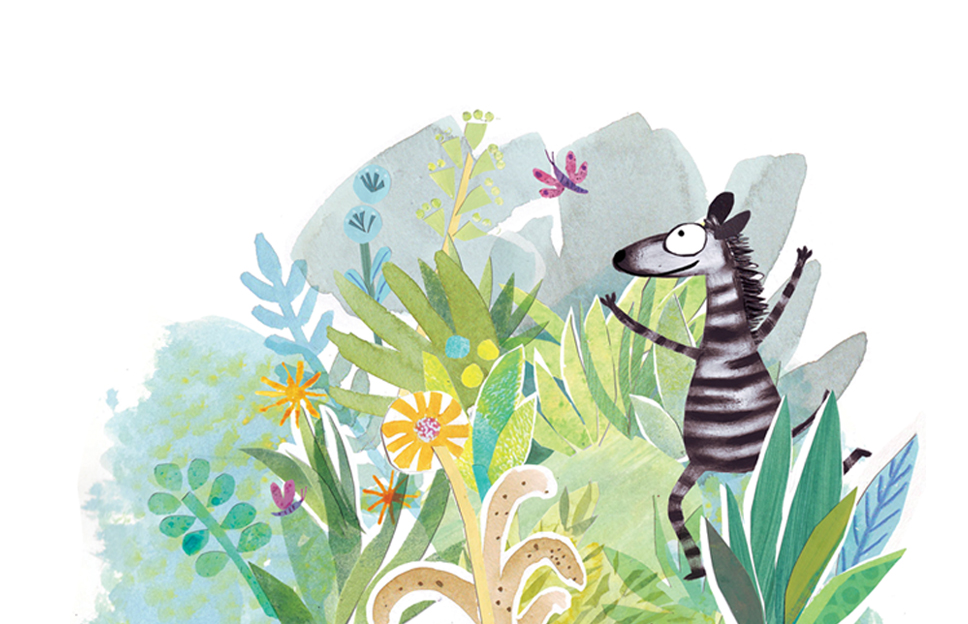 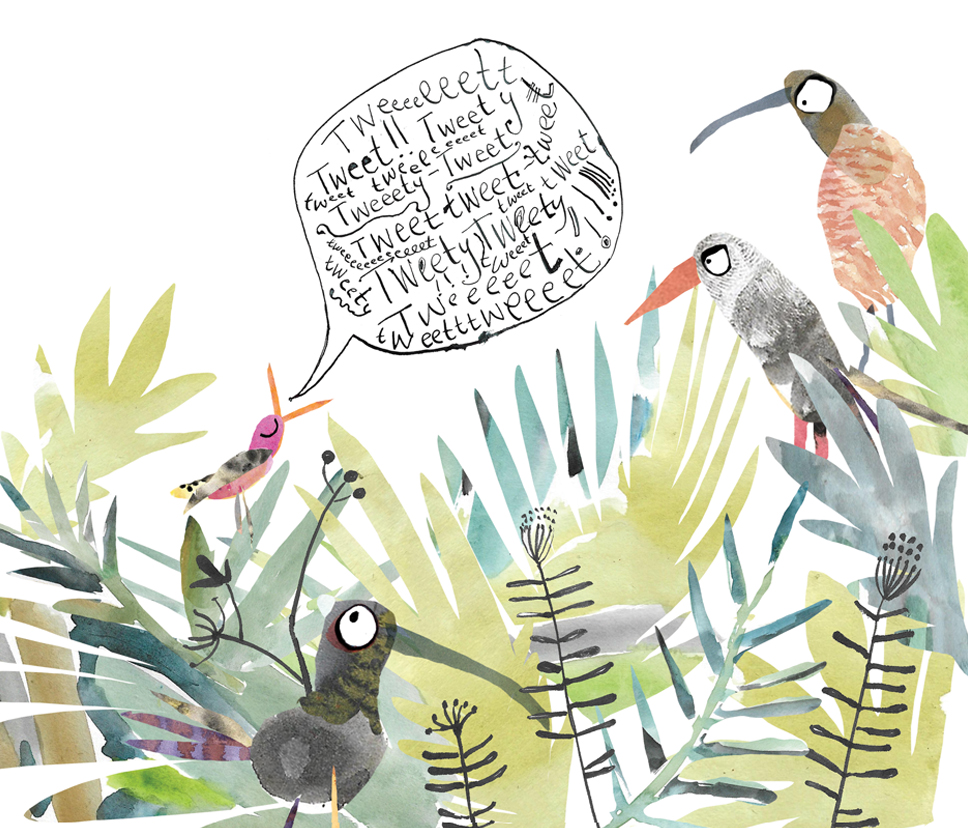 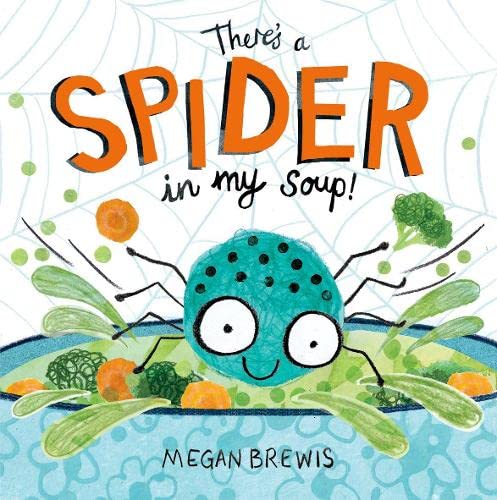 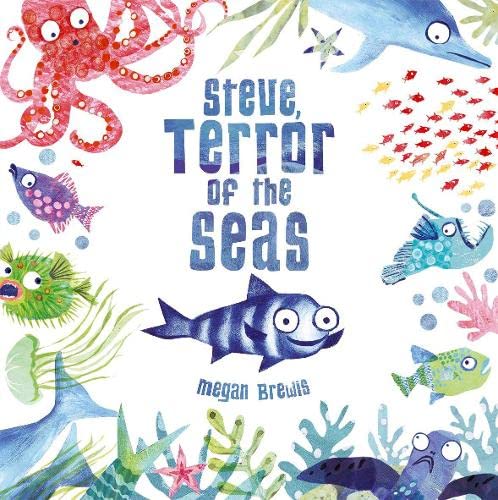 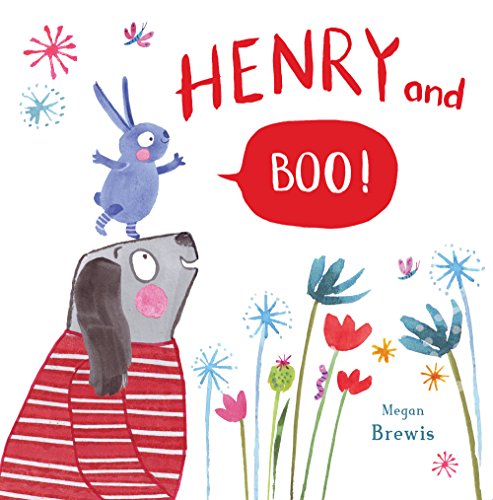