Navya Raju is Illustrator-Storyteller based in Hyderabad, a multicultural city in India, with an academic background in Architecture. After her final year thesis on ‘Picture book walkway’ she rediscovered her love for storytelling, being a literature nerd, and picture book illustrations which led her to pursue a career in Children’s books.

Navya’s works are influenced by architecture, cinema, literature, and pretty much everything and anything that fascinates her. She aims at creating character-driven illustrations and enjoys adding humour, and hidden parts to her illustrations so that people can discover something at a second or third read.

When she’s not drawing or writing you can find her making some really fun playlists, collecting quirky trinkets and stationery, and hopping around new bakeries in town. 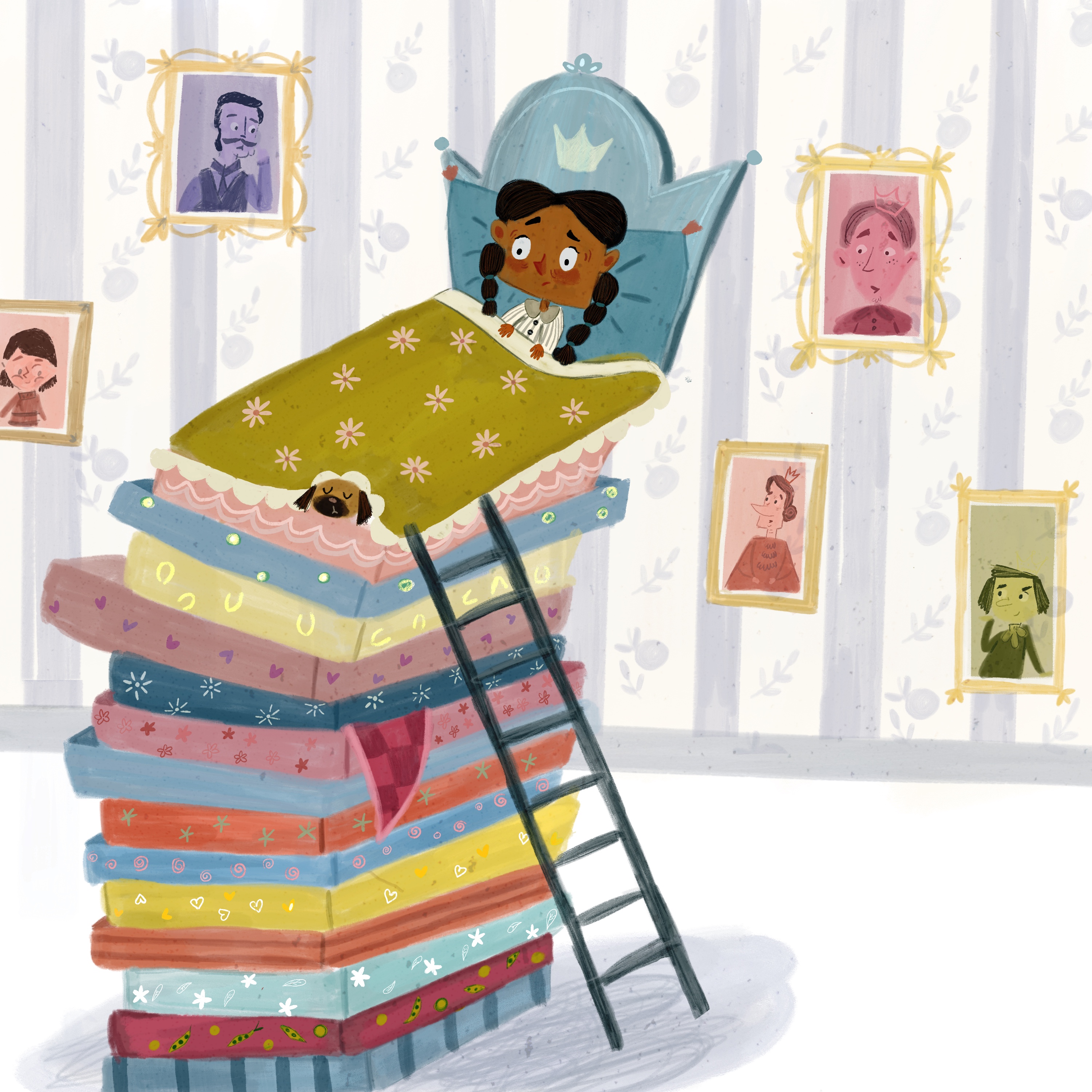 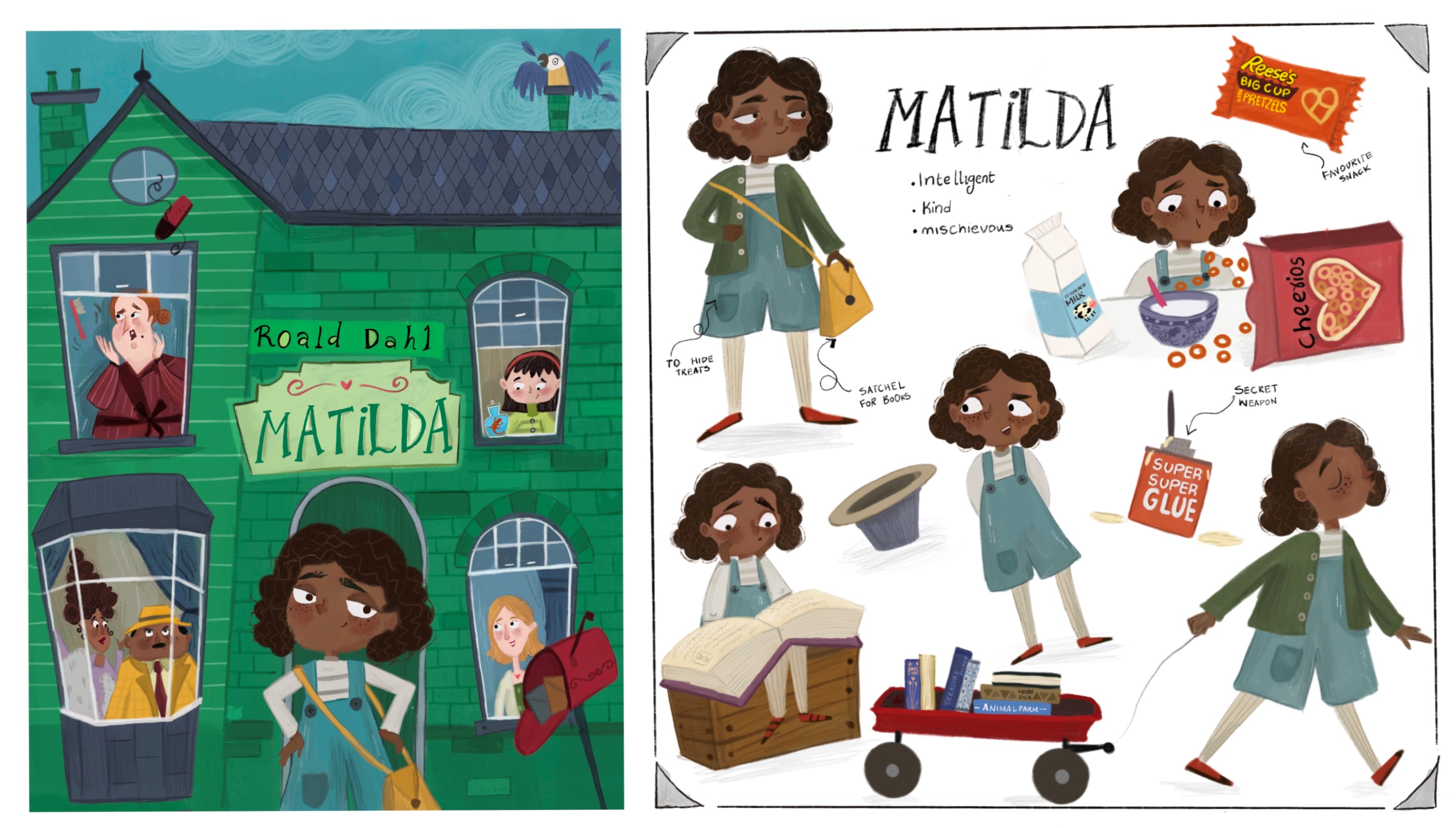 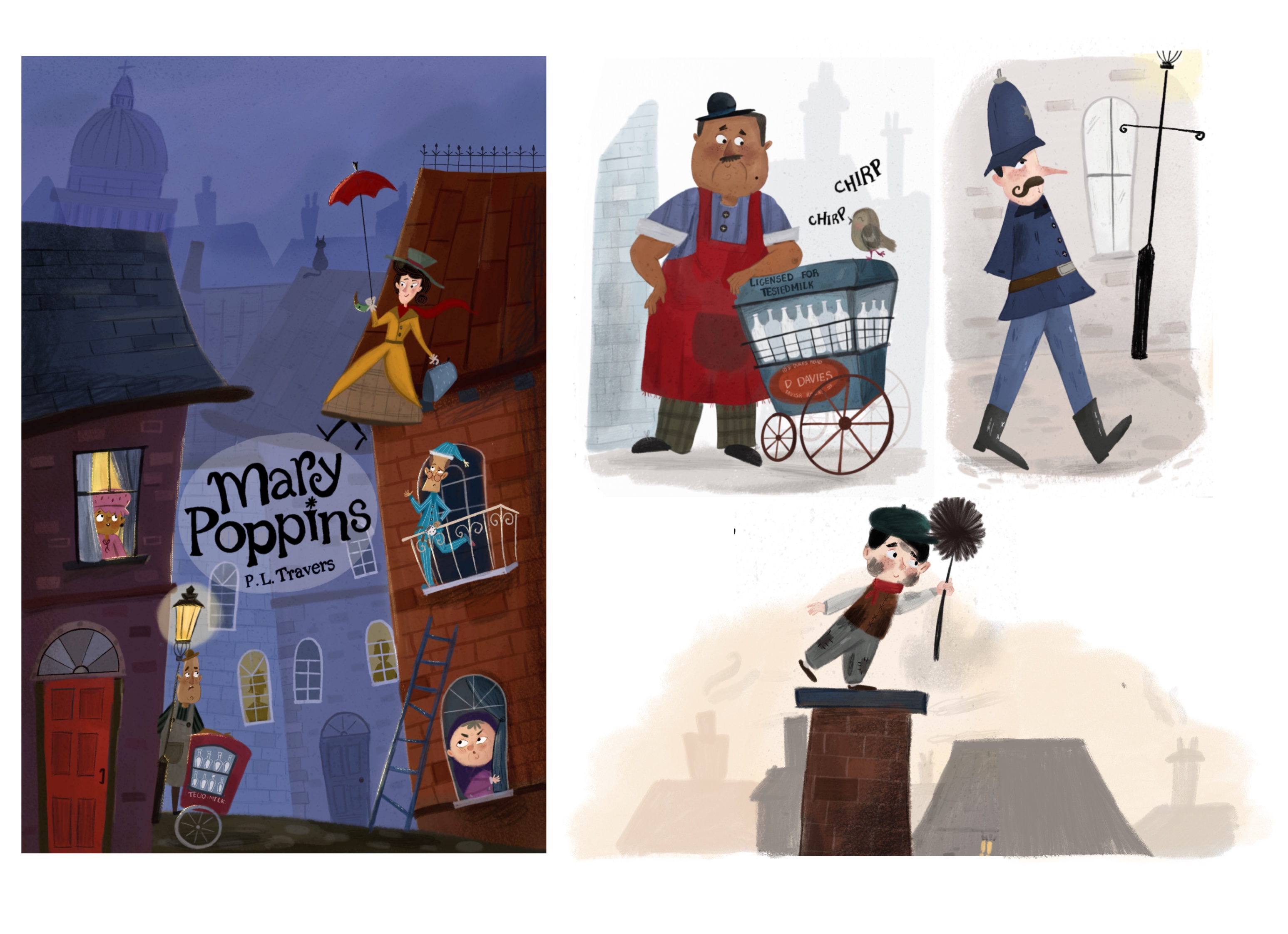 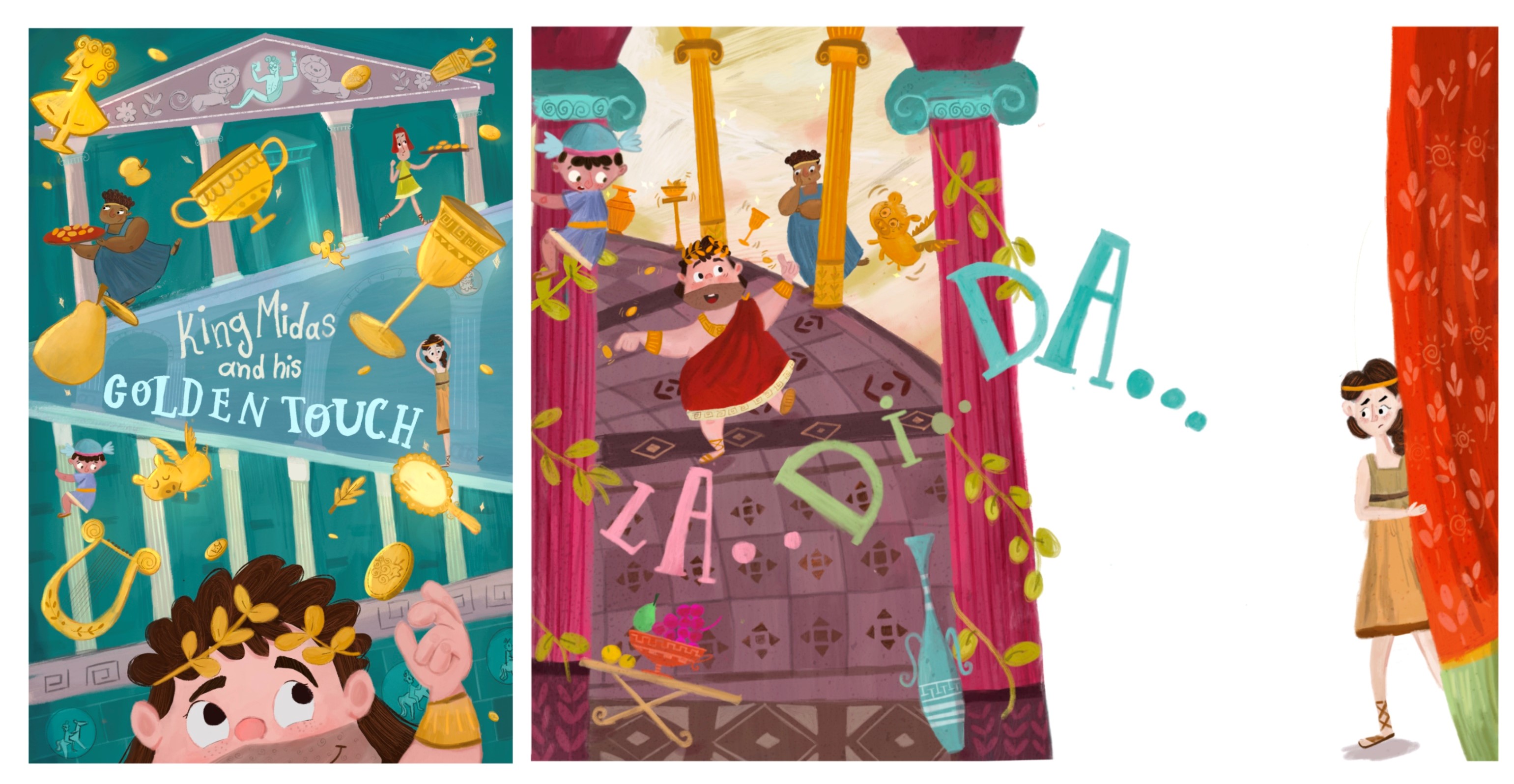 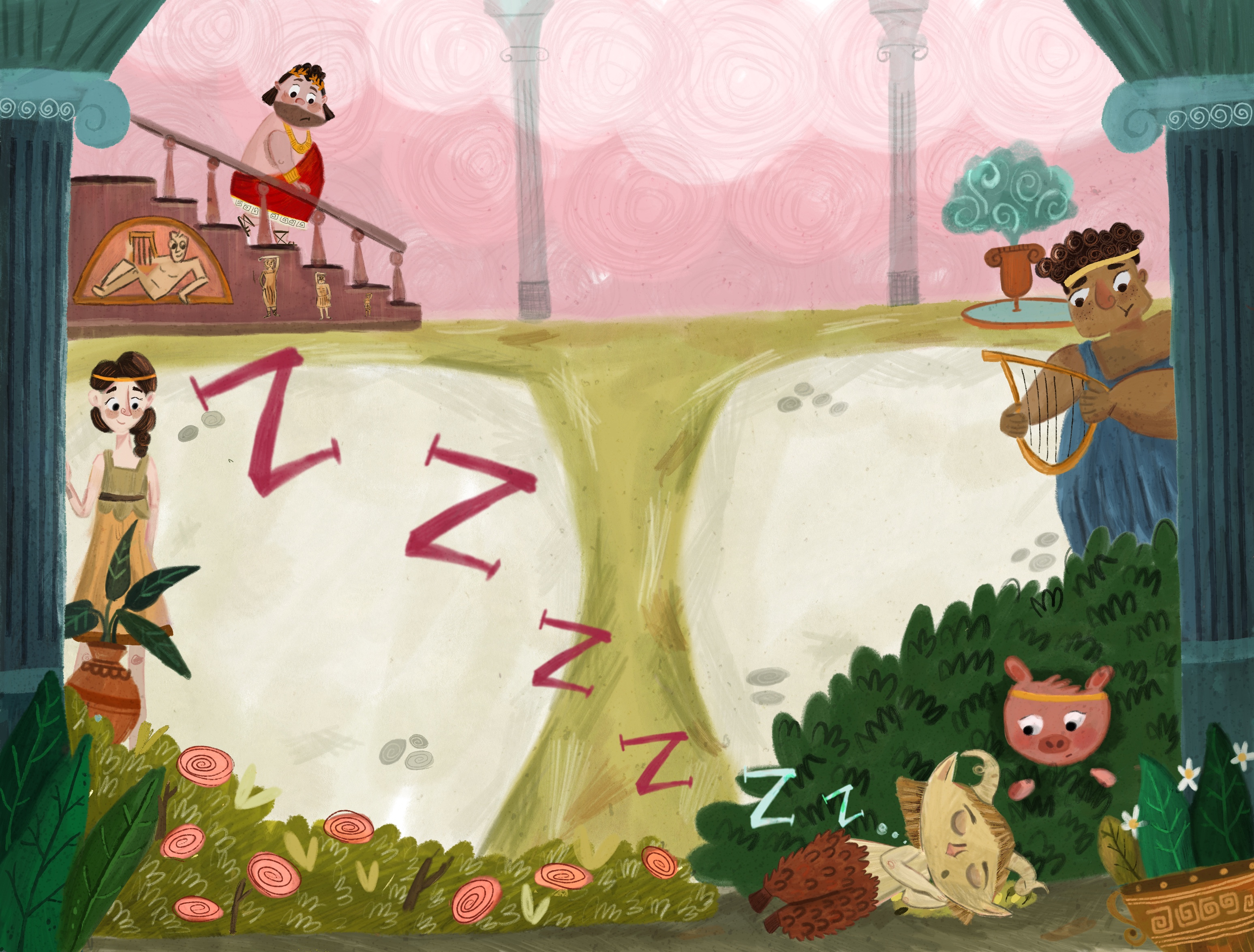 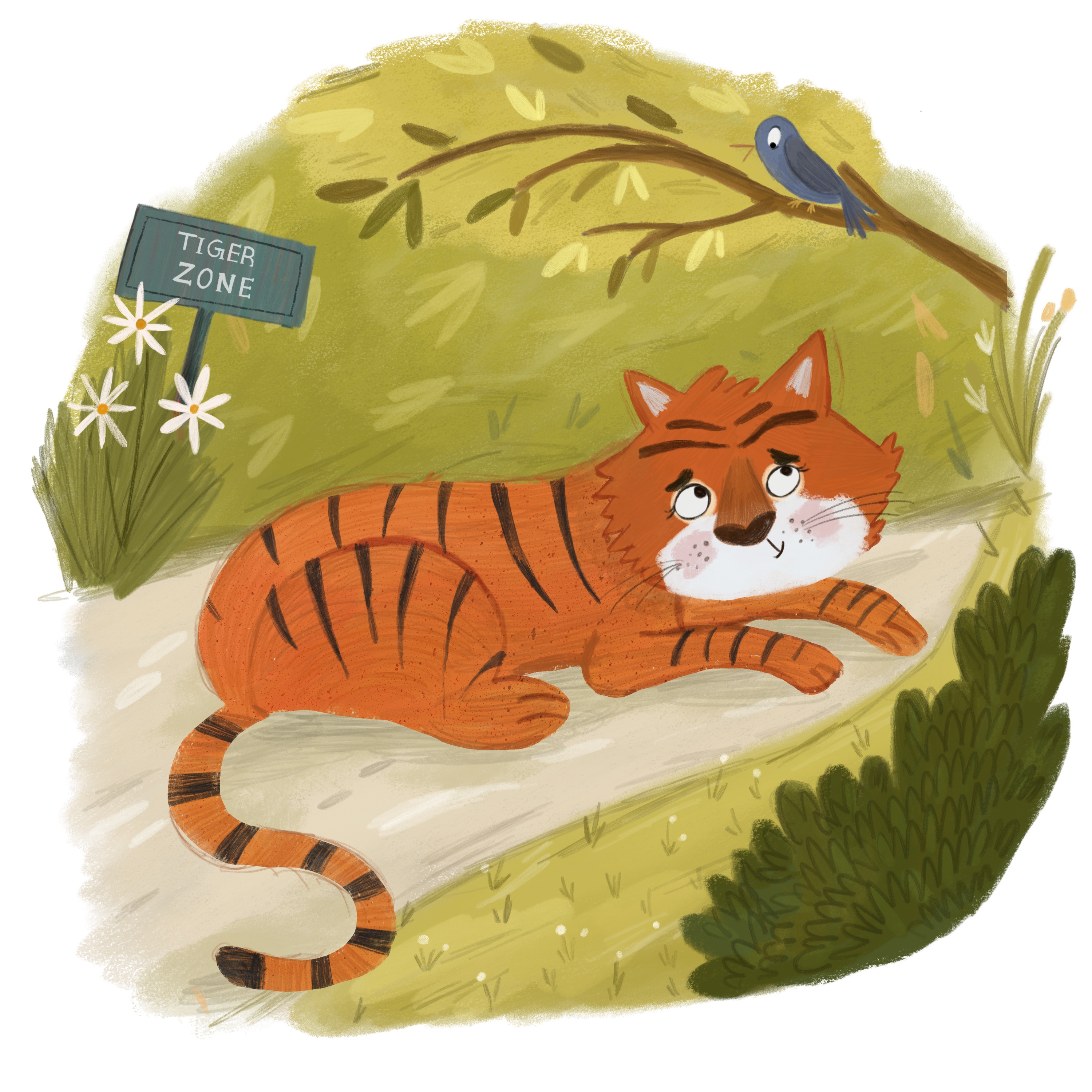 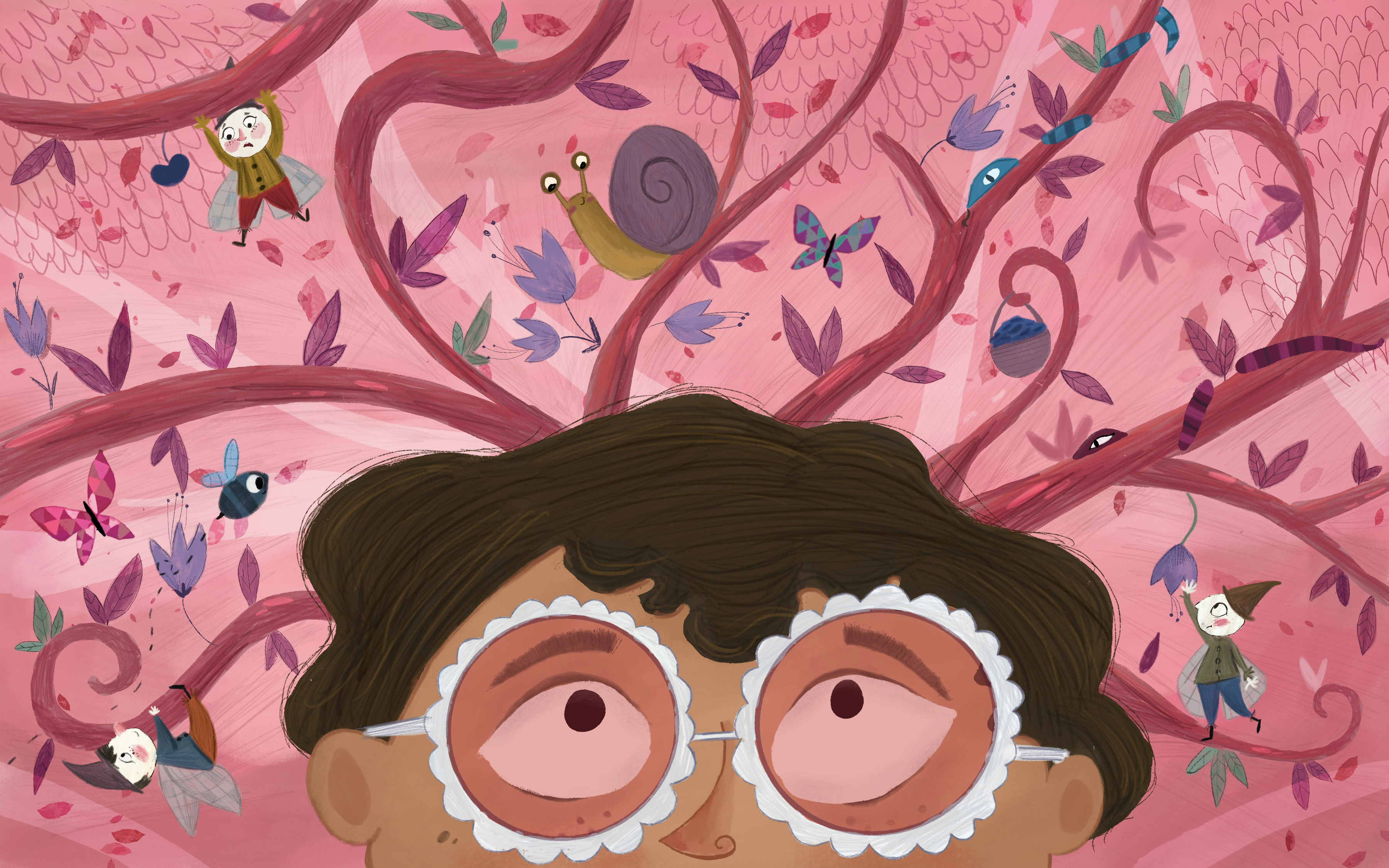 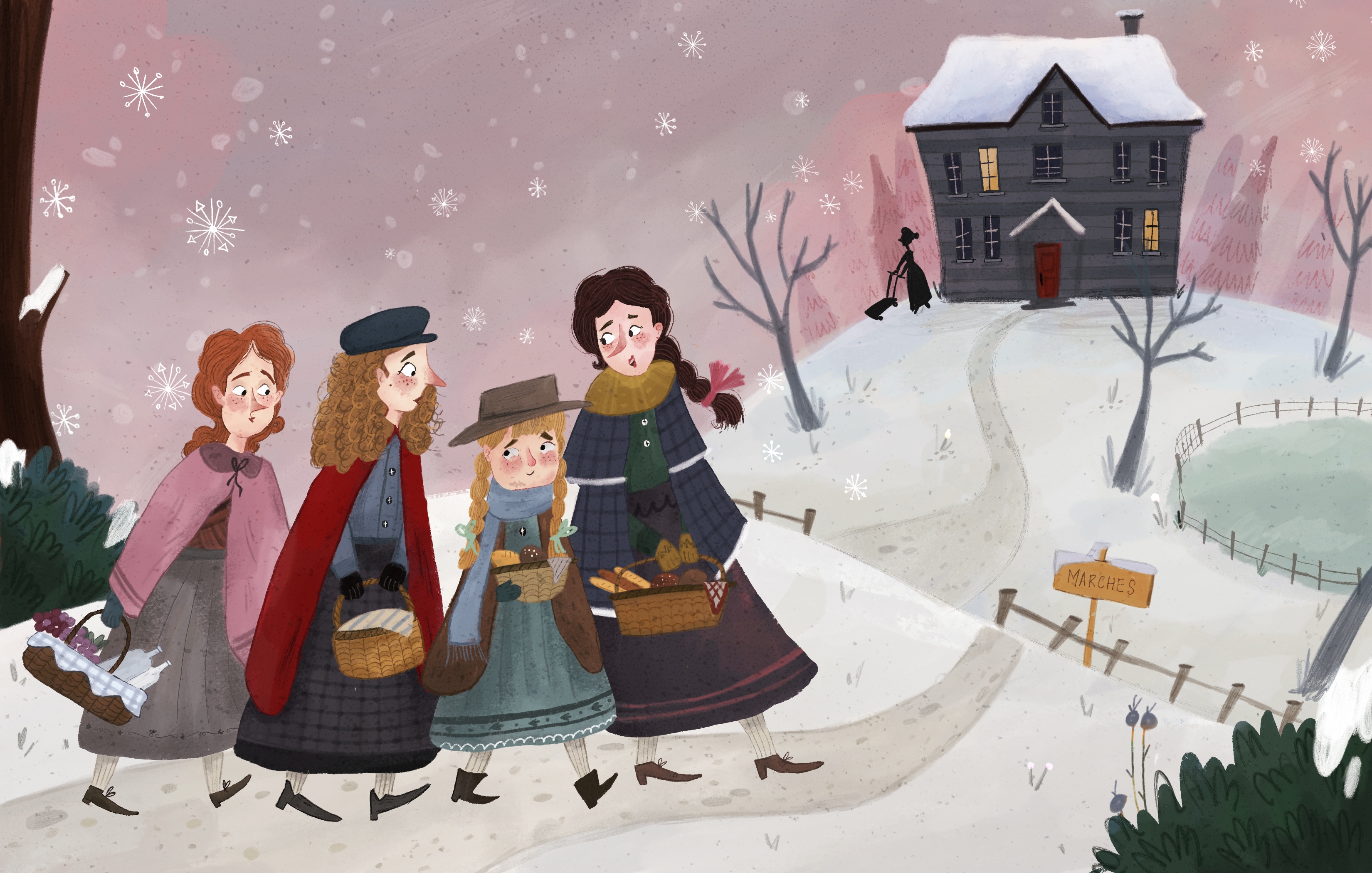 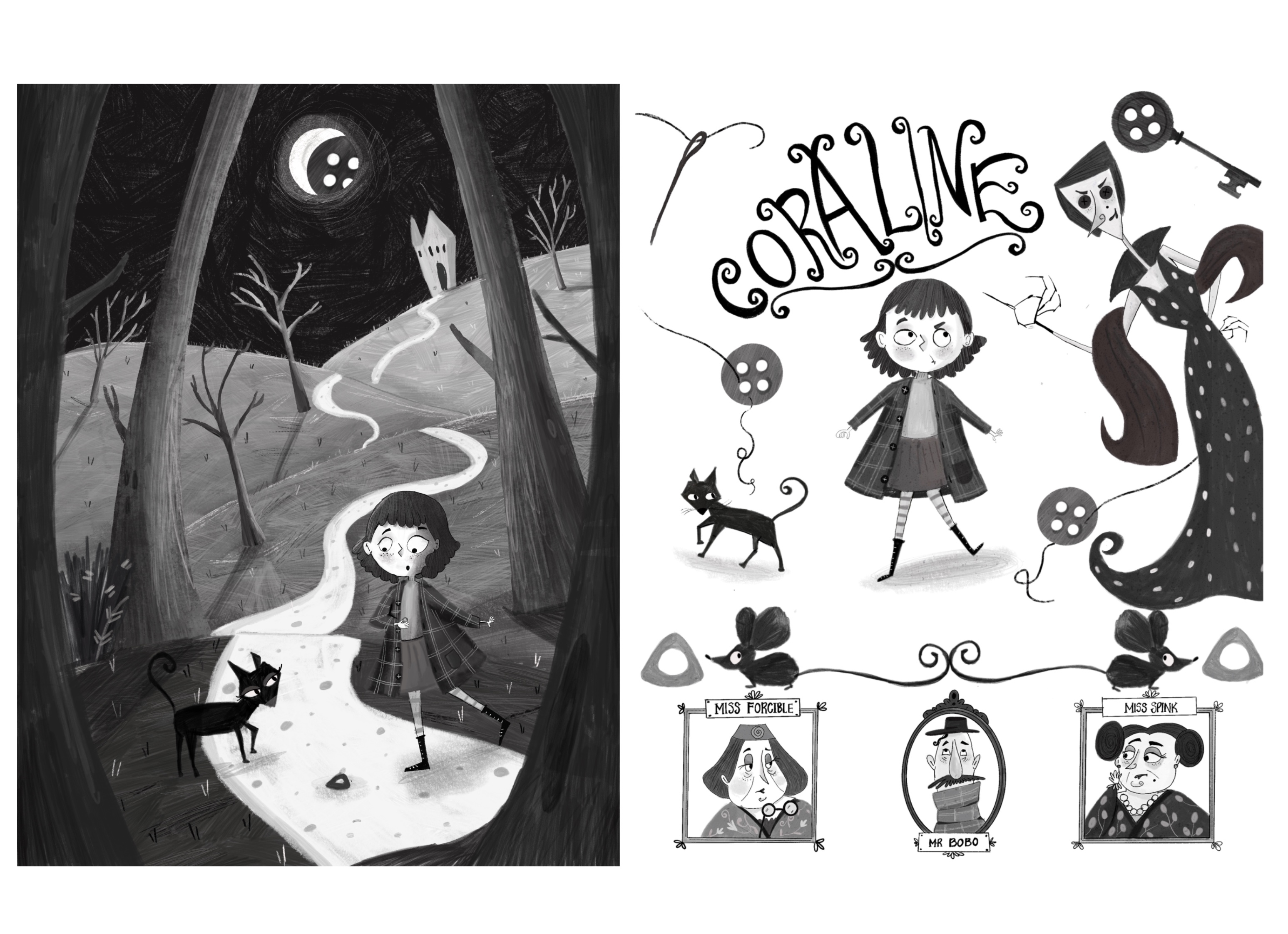 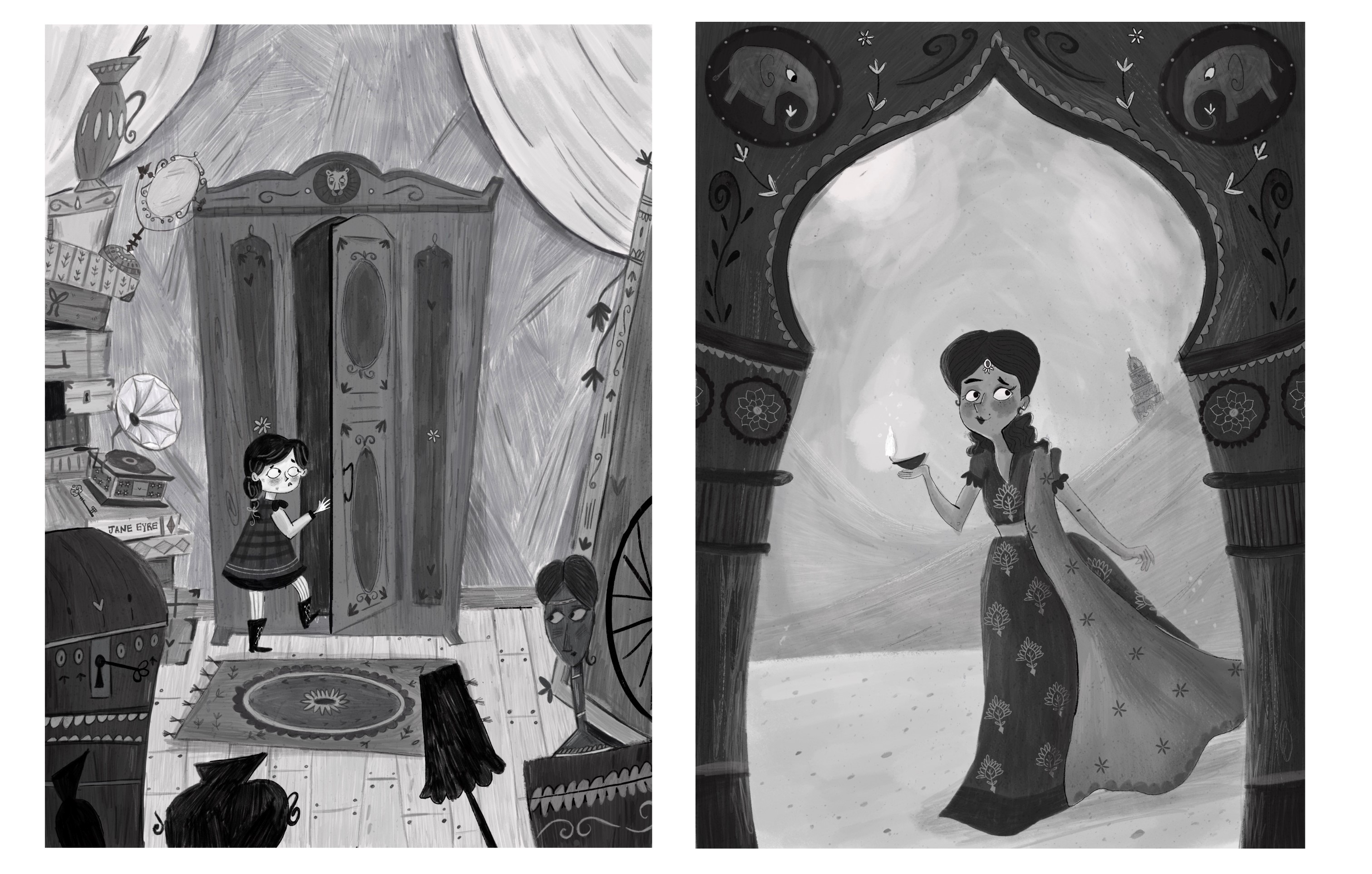