Originally from Dartford, Nicola studied for her BA in Illustration and Animation at Kingston University, graduating with her exquisitely drawn and highly inventive degree show project, The Old and the Bold: A Guide to the Legendary Mushroom Hunters .Having spent many childhood holidays visiting family in Wales, she continues to be greatly inspired by the countryside, folklore and the sea.

In October 2014, she was named the winner of design studio (and supplier of greetings products to M&S) Tigerprint’s ‘Gifted’ illustration competition. Nicola has illustrated several beautiful book covers including The Scandalous Sisterhood of Prickwillow Place by Julie Berry, The Parent Problem and The Family Fiasco by Anna Wilson, and The Tree that Sat Down, a Collins Modern Classic by Beverley Nichols. Nicola’s own debut children’s picture book, A Little Bit Brave, was published by Scholastic in early 2019. She is also illustrating two young fiction series, Max The Detective Cat (Nosy Crow) written by Sarah Todd Taylor, and the Ariki adventure stories (Walker), written by Nicola Davies. Most recently, Nicola illustrated Noah Wild and the Floating Zoo, which was published by Bloomsbury Children’s Books!

Nicola’s next picture book was titled, Shhh! Quiet! was published by Alison green Books in September 2020. Most recently she has been chosen to illustrate the new Peter Rabbit series, the first book Head Over Tail published in May 2021! 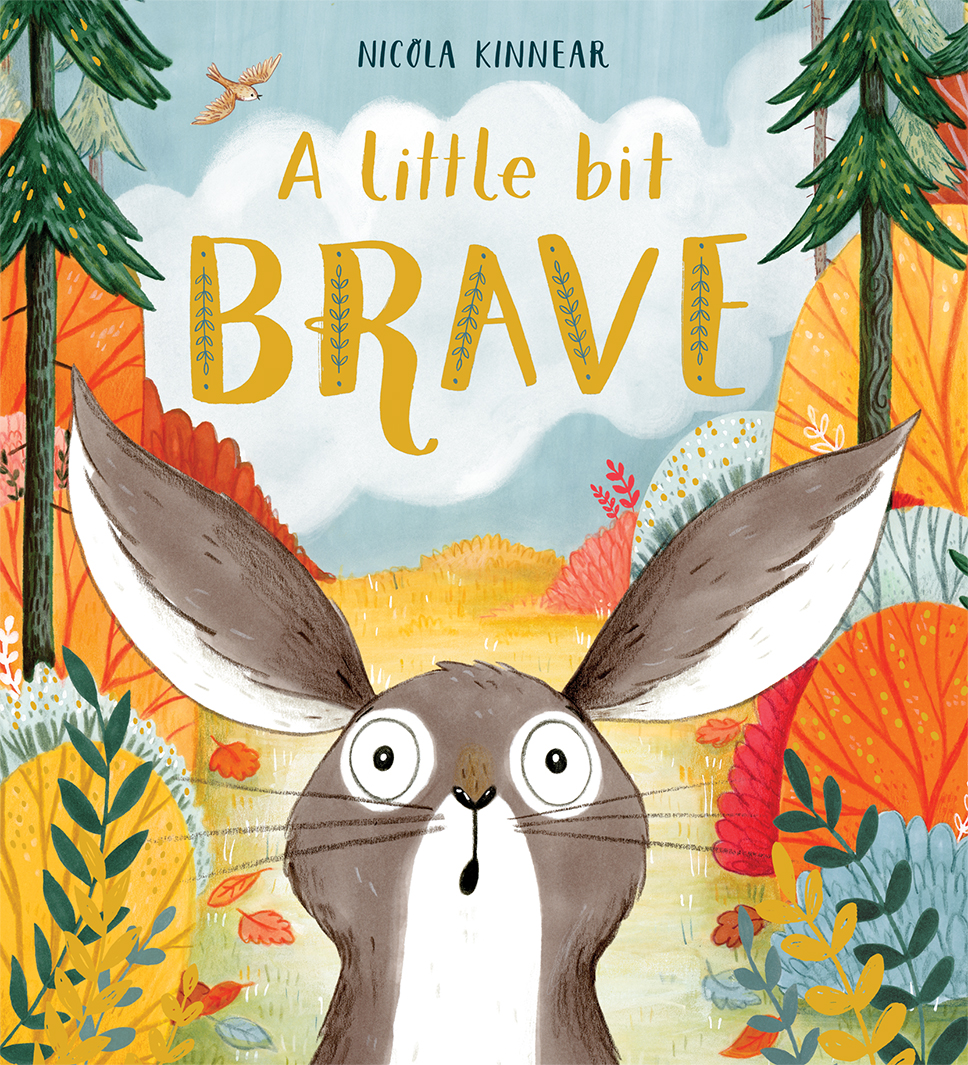 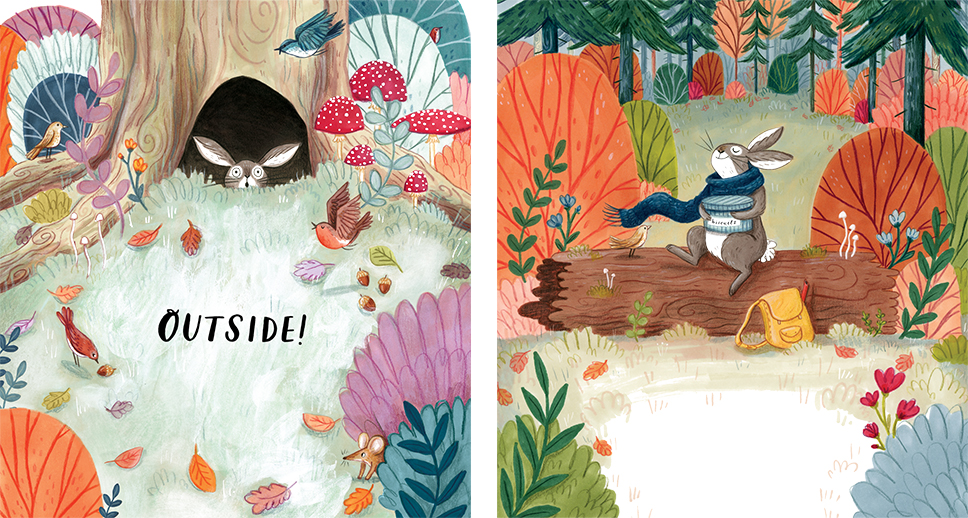 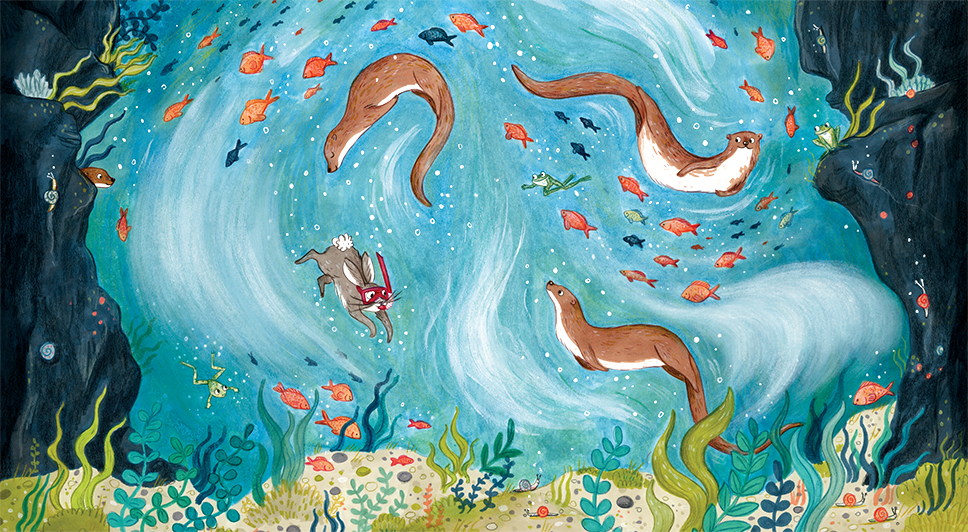 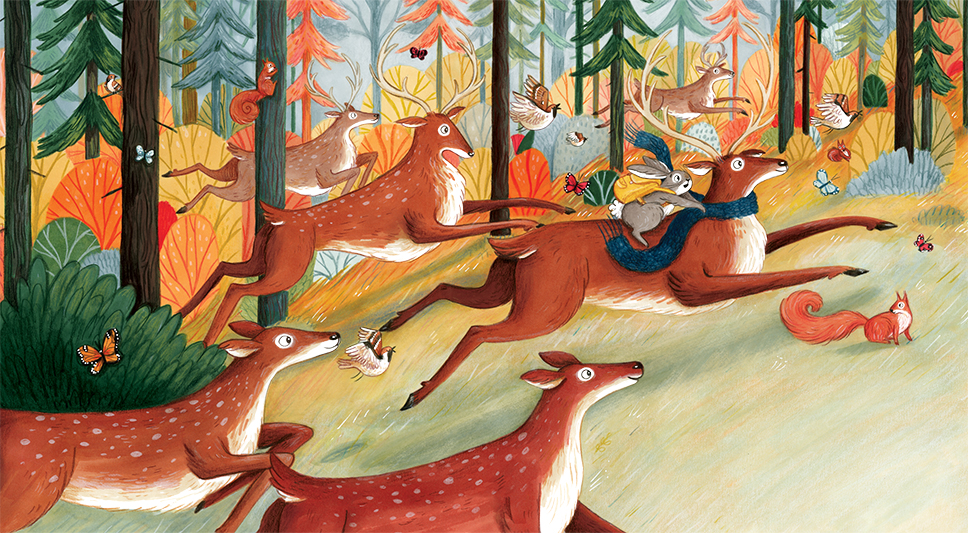 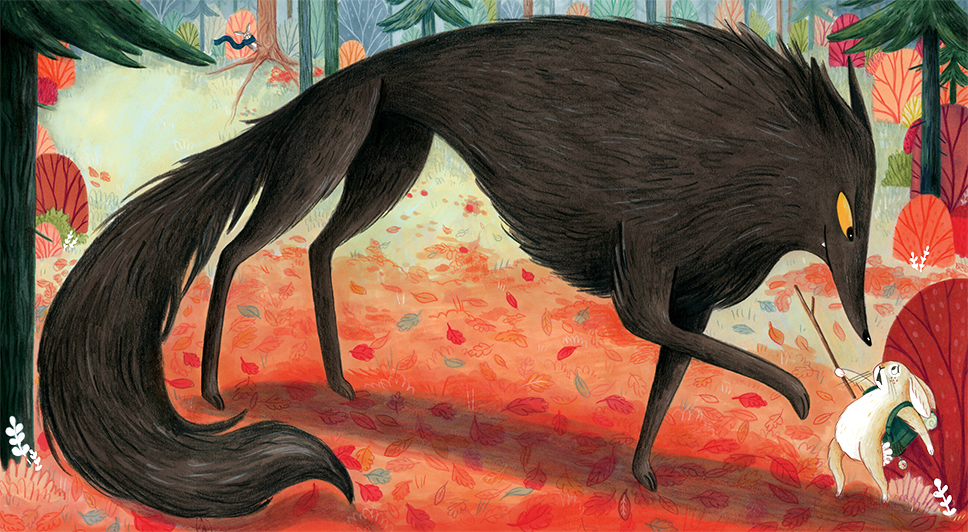 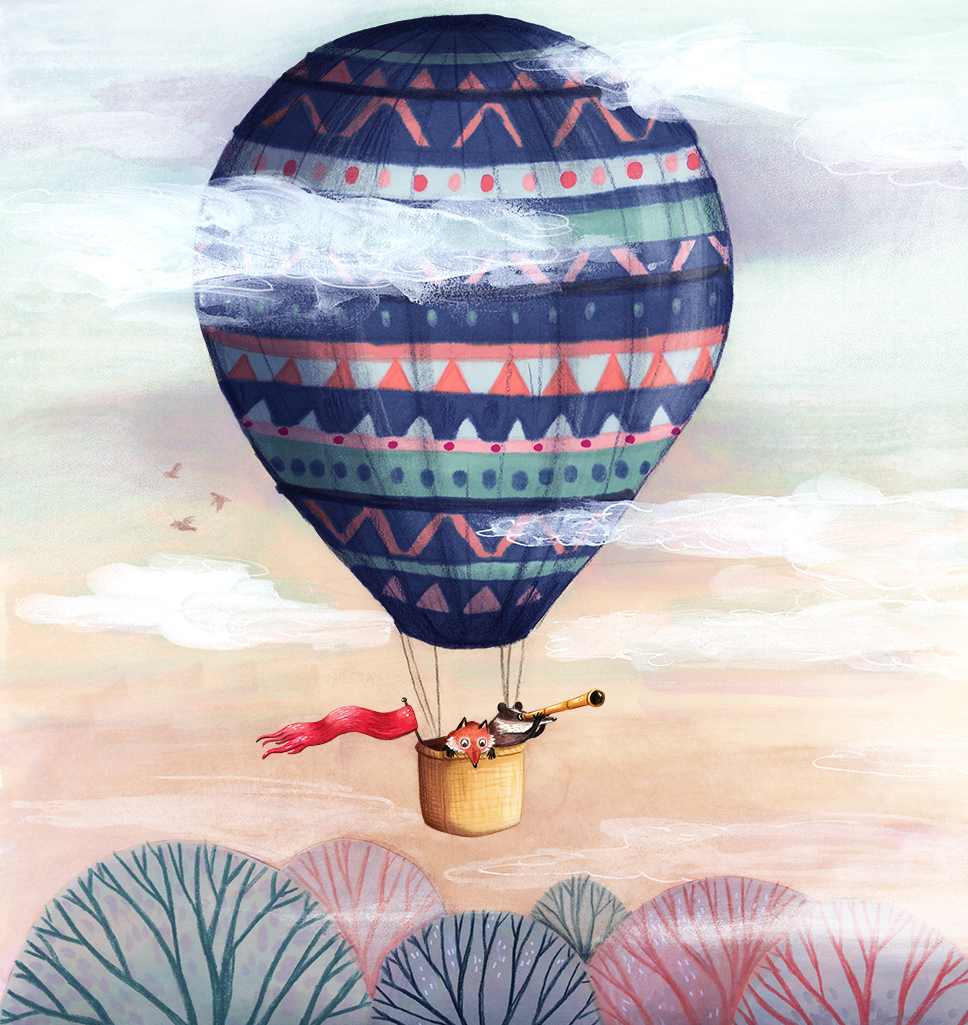 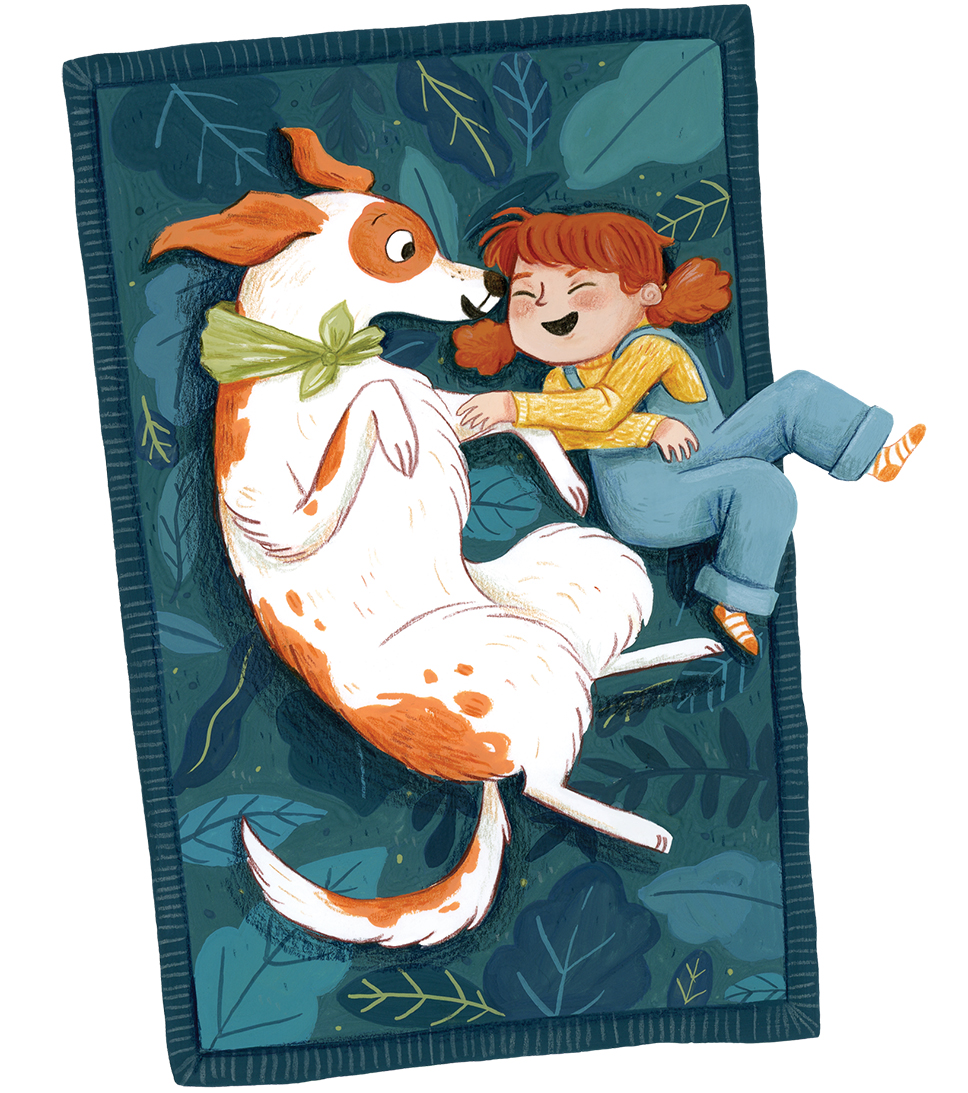 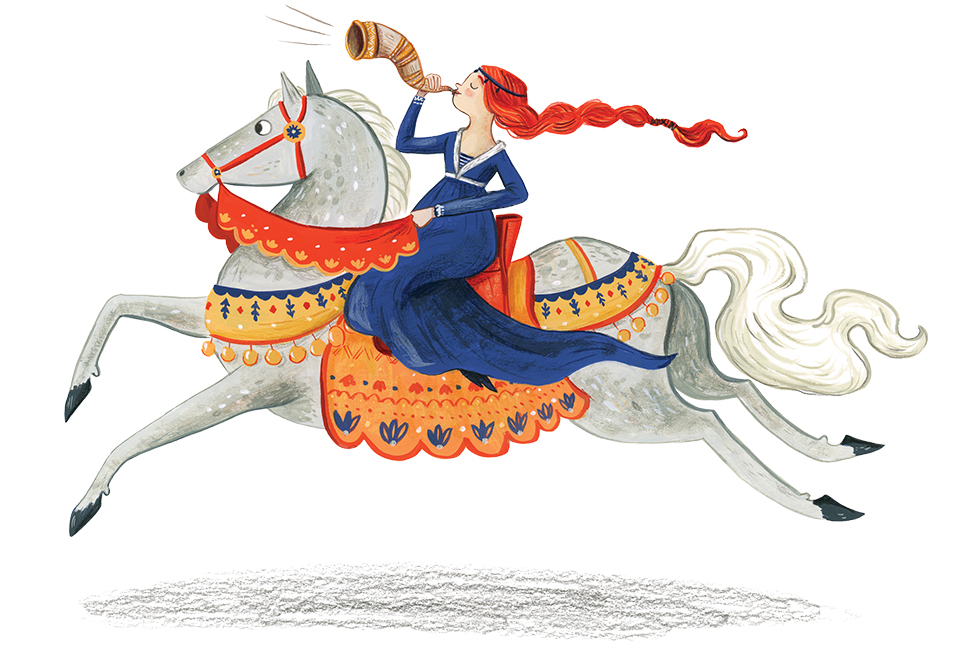 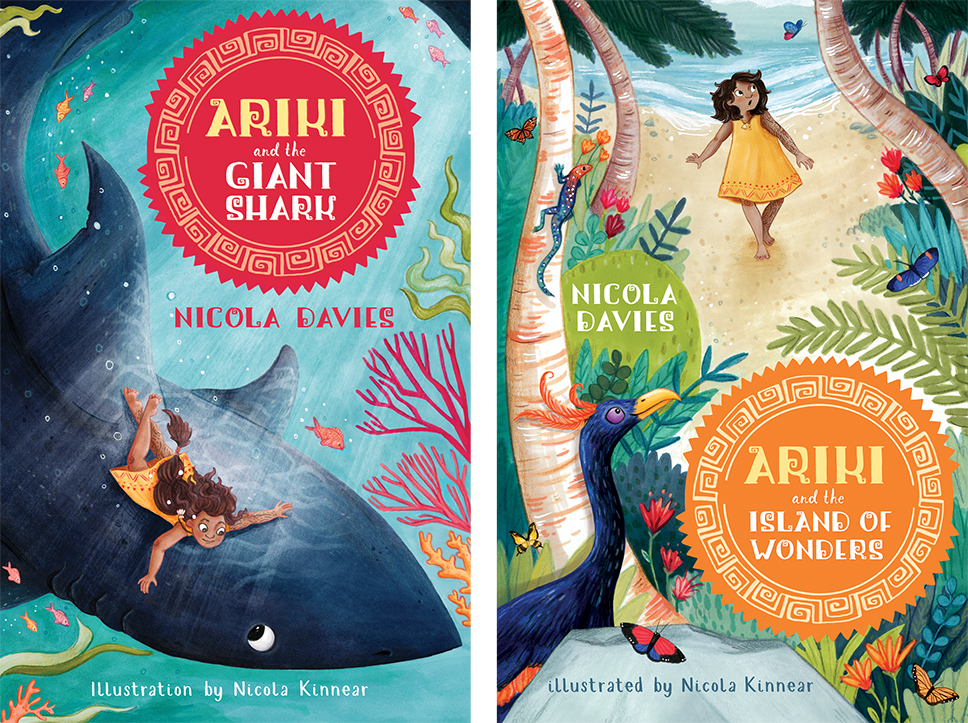 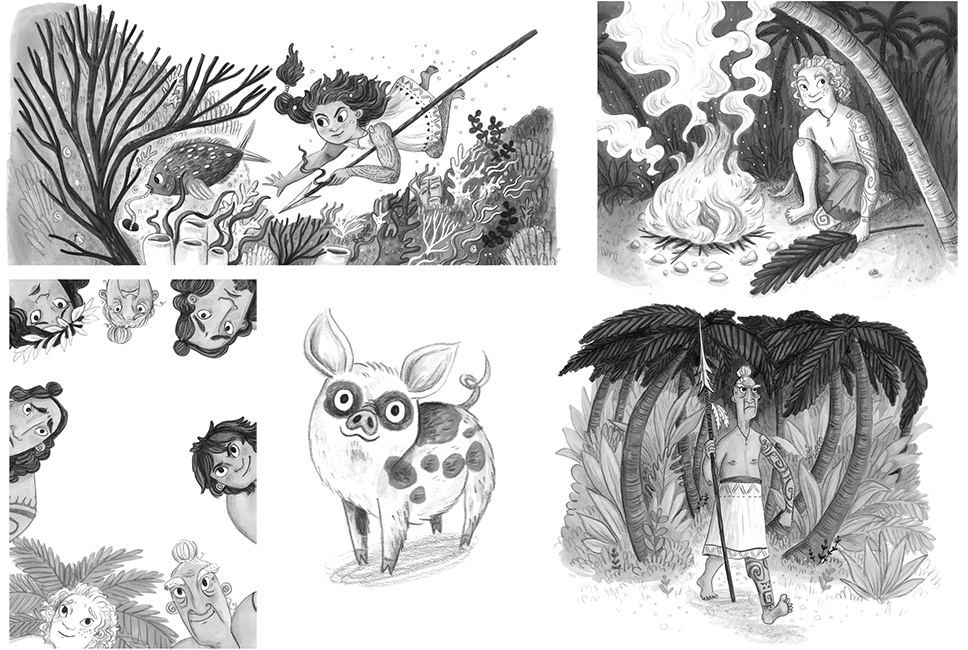 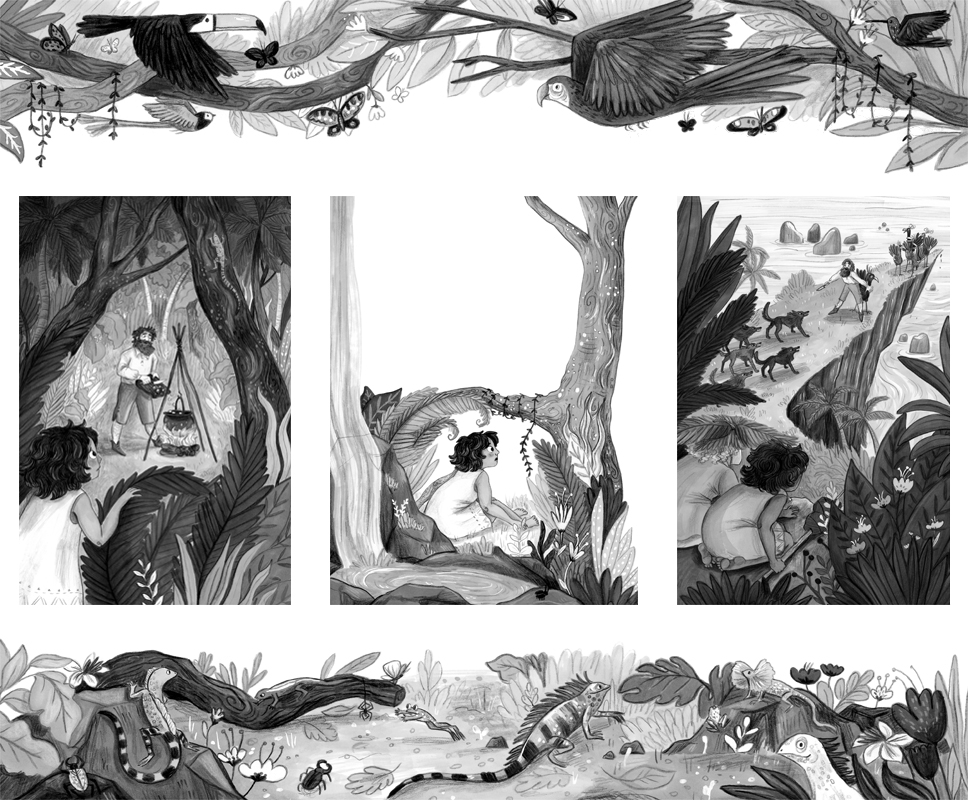 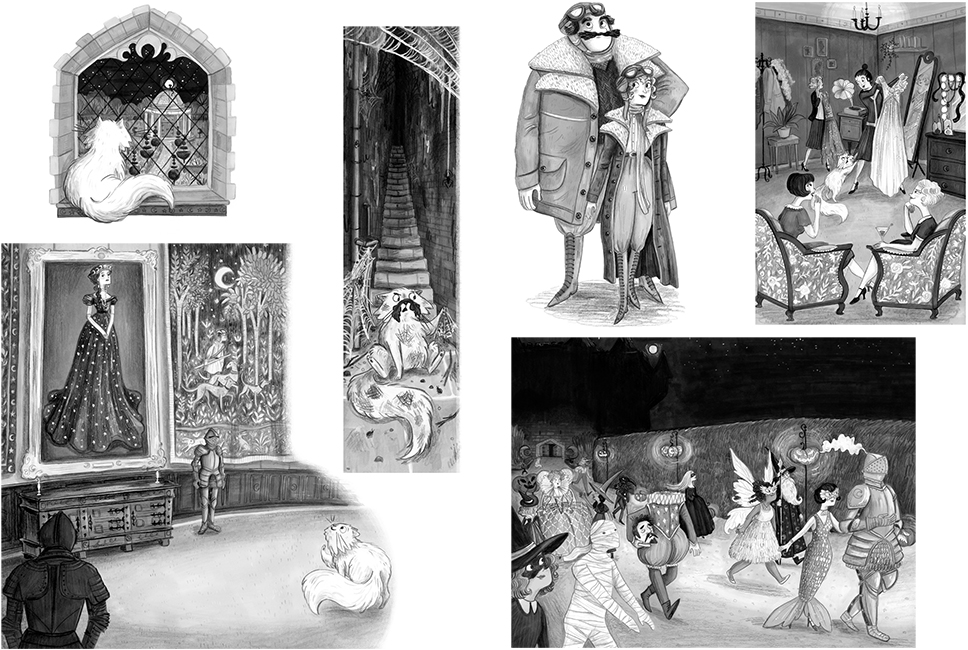 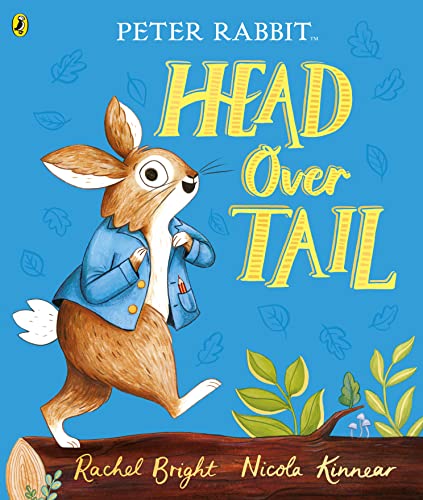 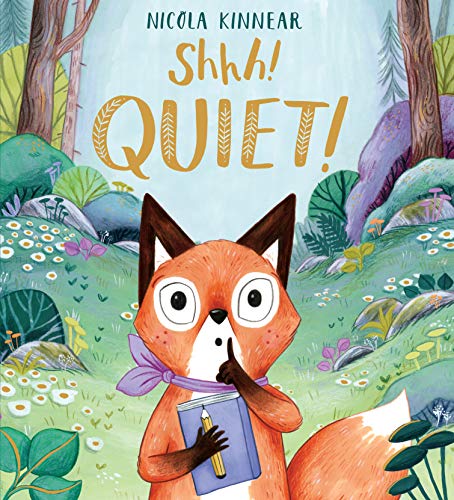 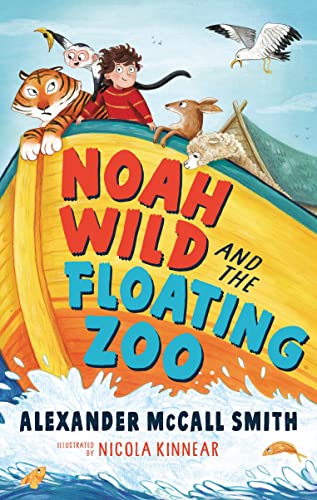 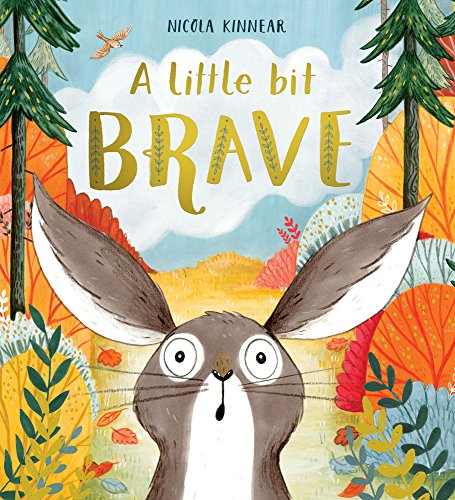 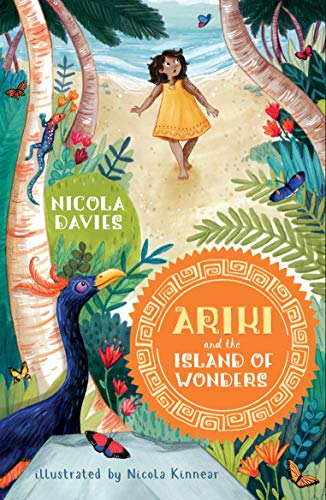 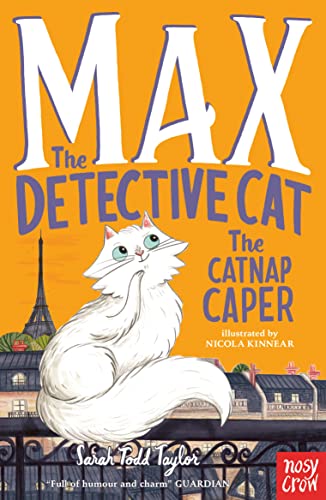 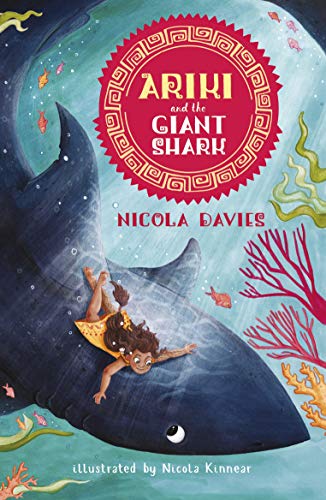 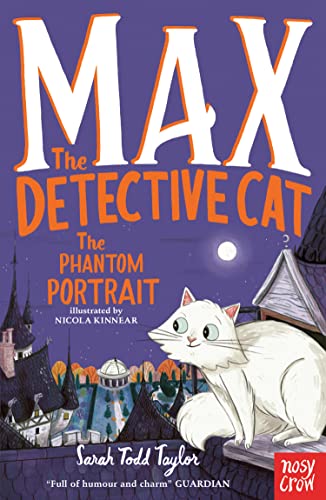 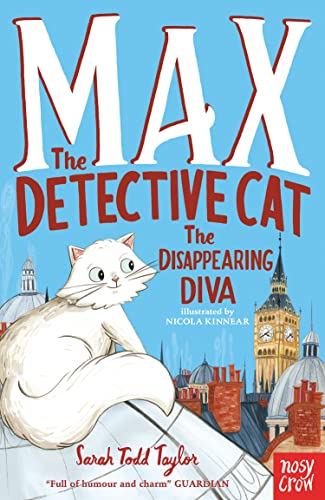 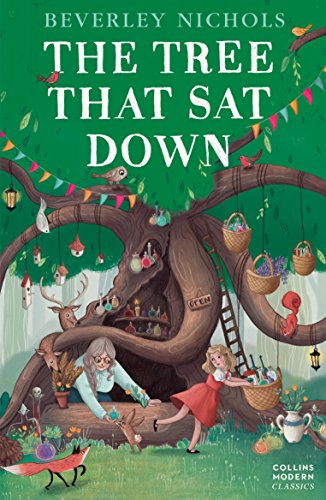 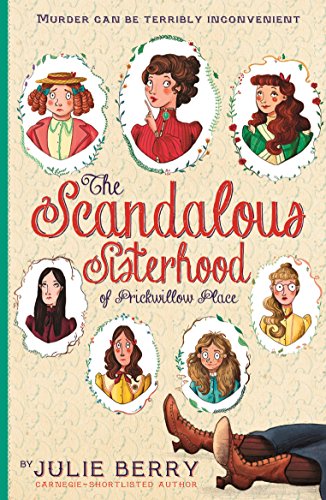 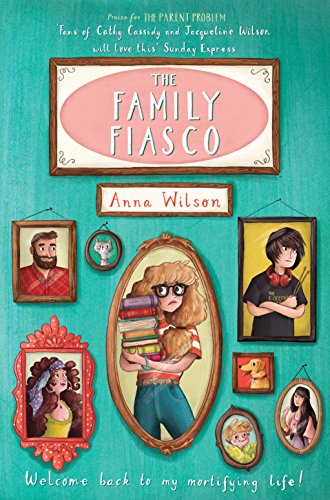 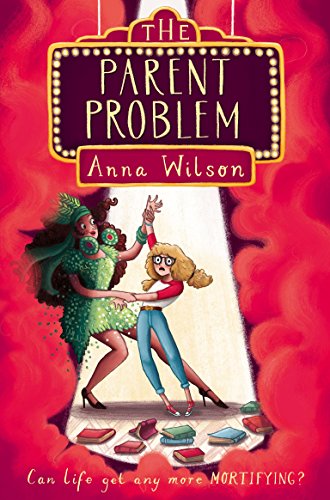