Sophie Green is a multi-award-winning wildlife & conservation artist and illustrator, who specialises in capturing the photorealistic details of animals and their surroundings. Sophie has dedicated her time and artistic work to raising awareness for issues surrounding animal welfare and the environment.

After graduating from the University of Brighton with a first-class Bachelor of Arts degree and working in both the film and television industries and later as a primary school teacher, Sophie became a full-time artist.

Throughout her career as an artist, Sophie has donated 10% of her profits to wildlife & conservation charities and has worked closely with charitable organisations to help to educate others.

Sophie has been the winner of the Leisure Painter People’s Choice award multiple years running and in 2021 she received the ‘medal of excellence’ from the Artists for Conservation foundation for her outstanding work in the wildlife & conservation sphere. Sophie was the runner-up in the BBC Wildlife Magazine People’s Choice award and has been judged as ‘highly commended’ in prizes such as the Wildlife Artist of the Year, the Sketch for Survival Award and the Ashurst Emerging Artist Prize. 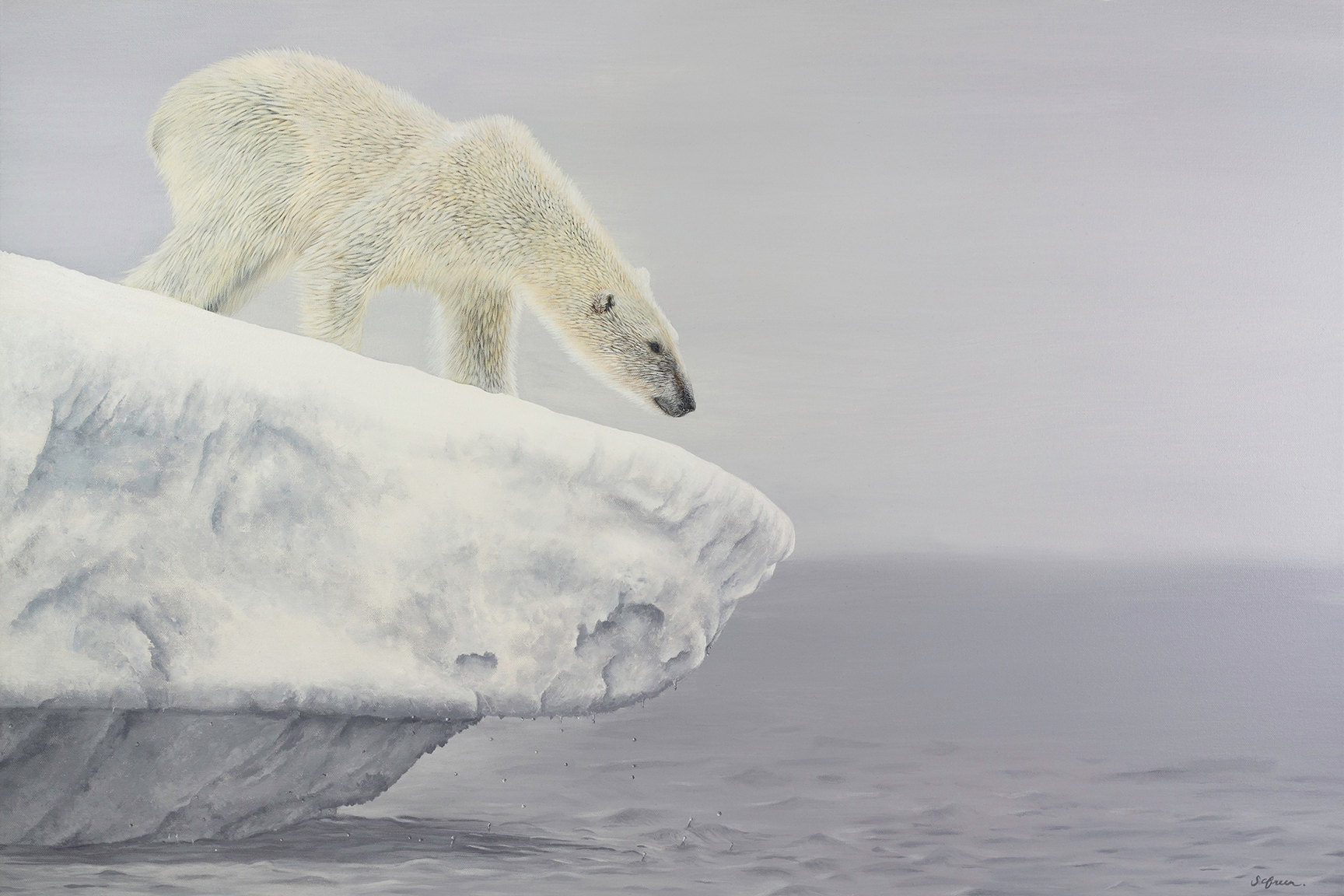 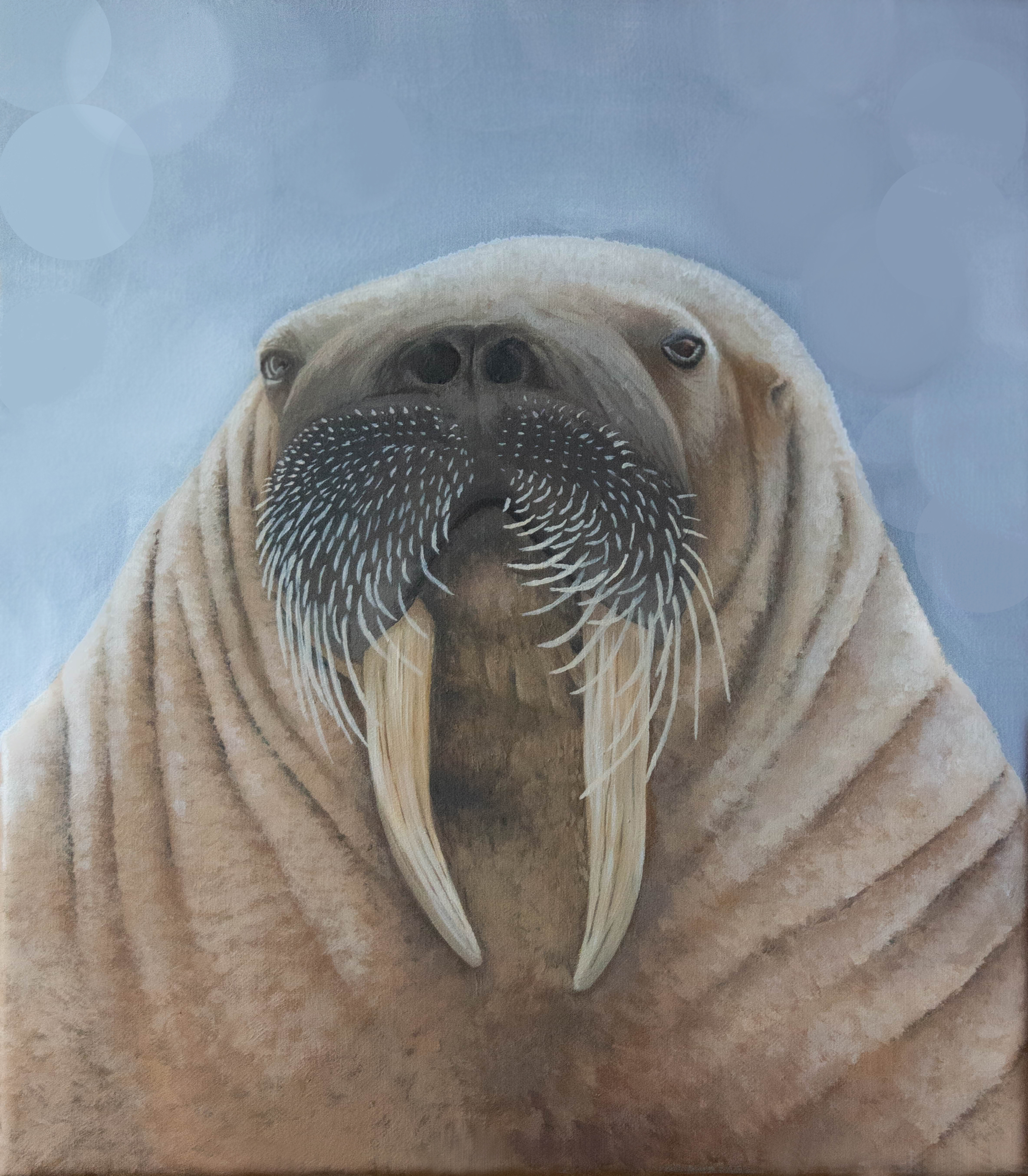 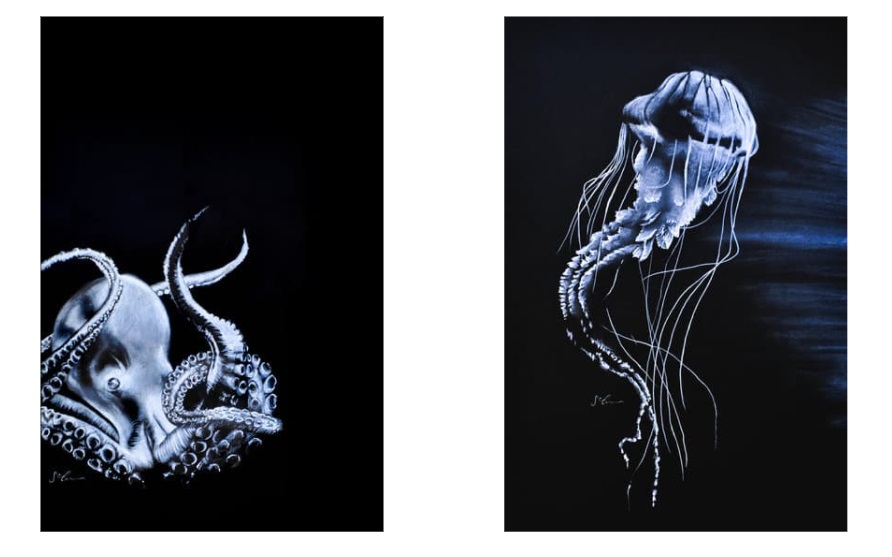 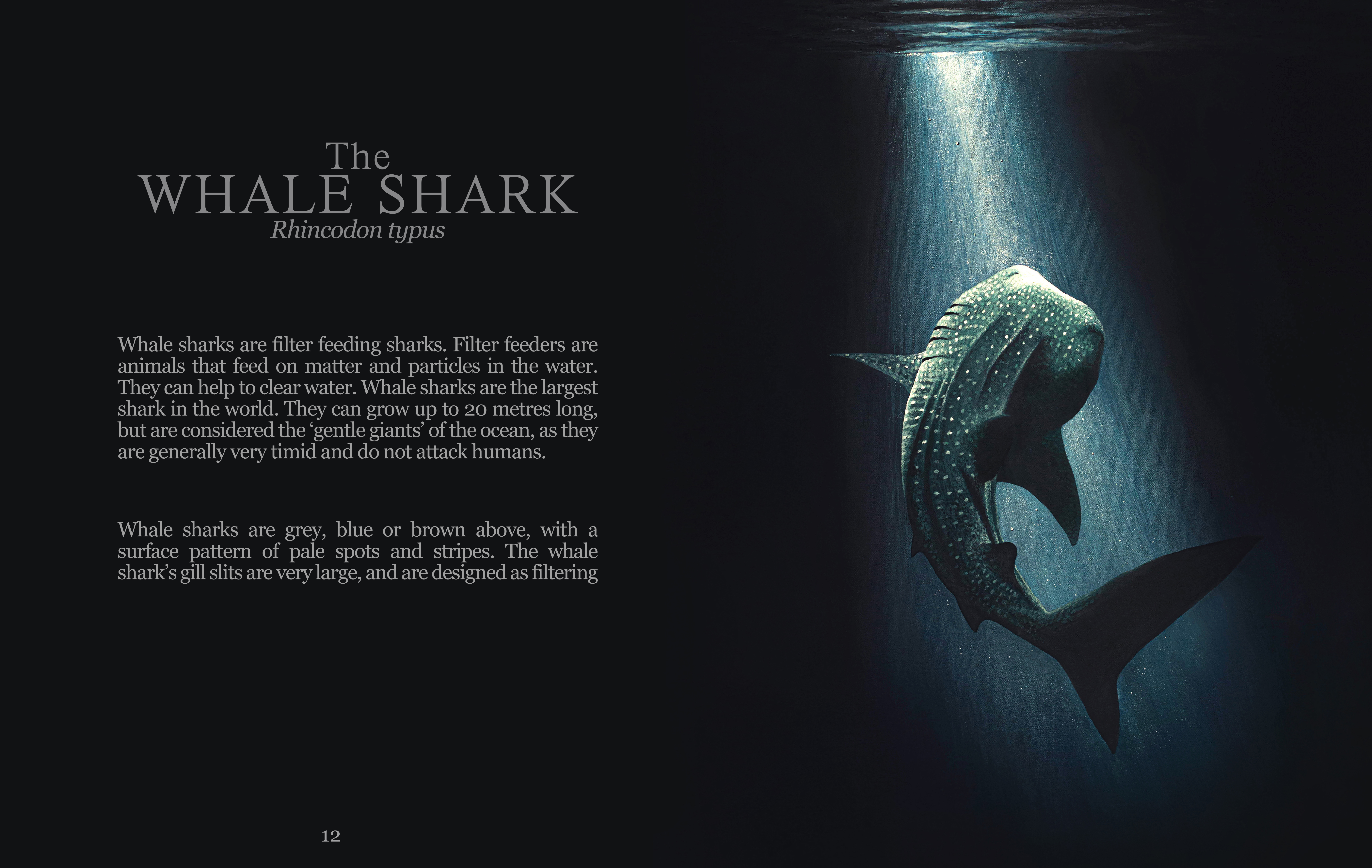 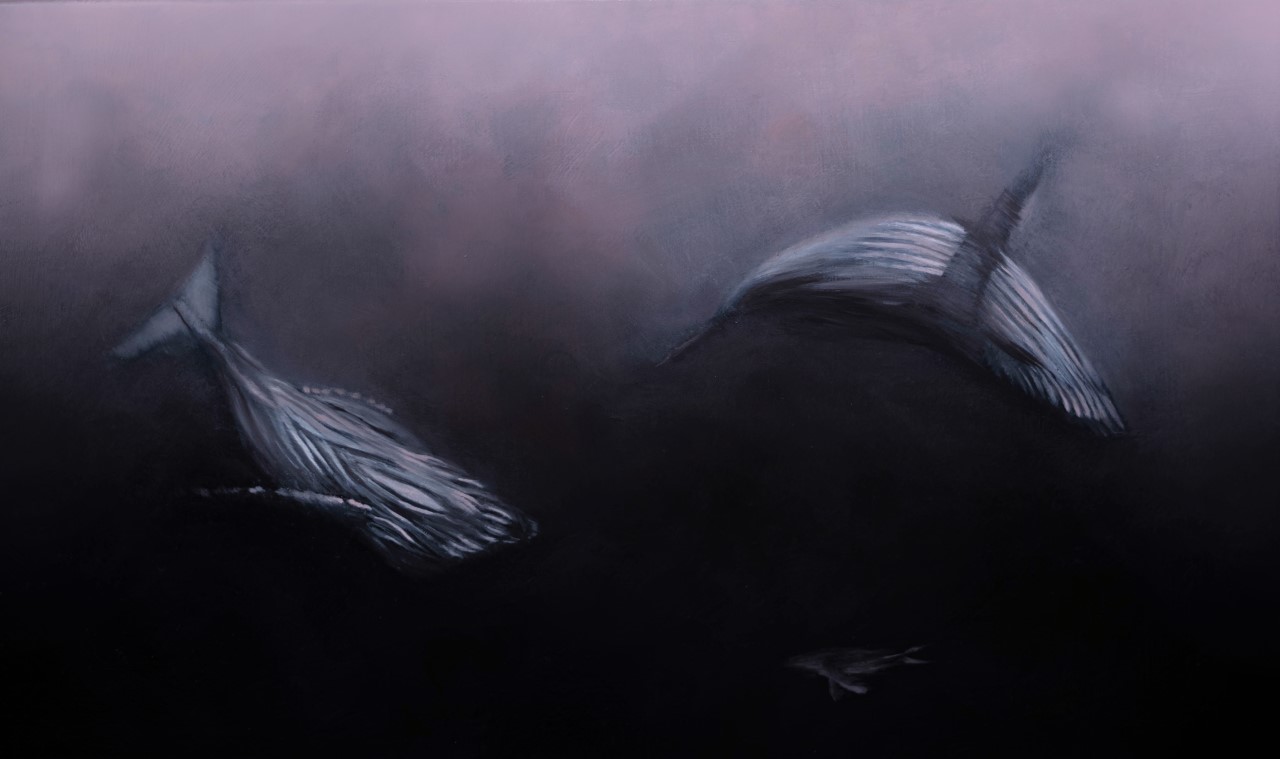 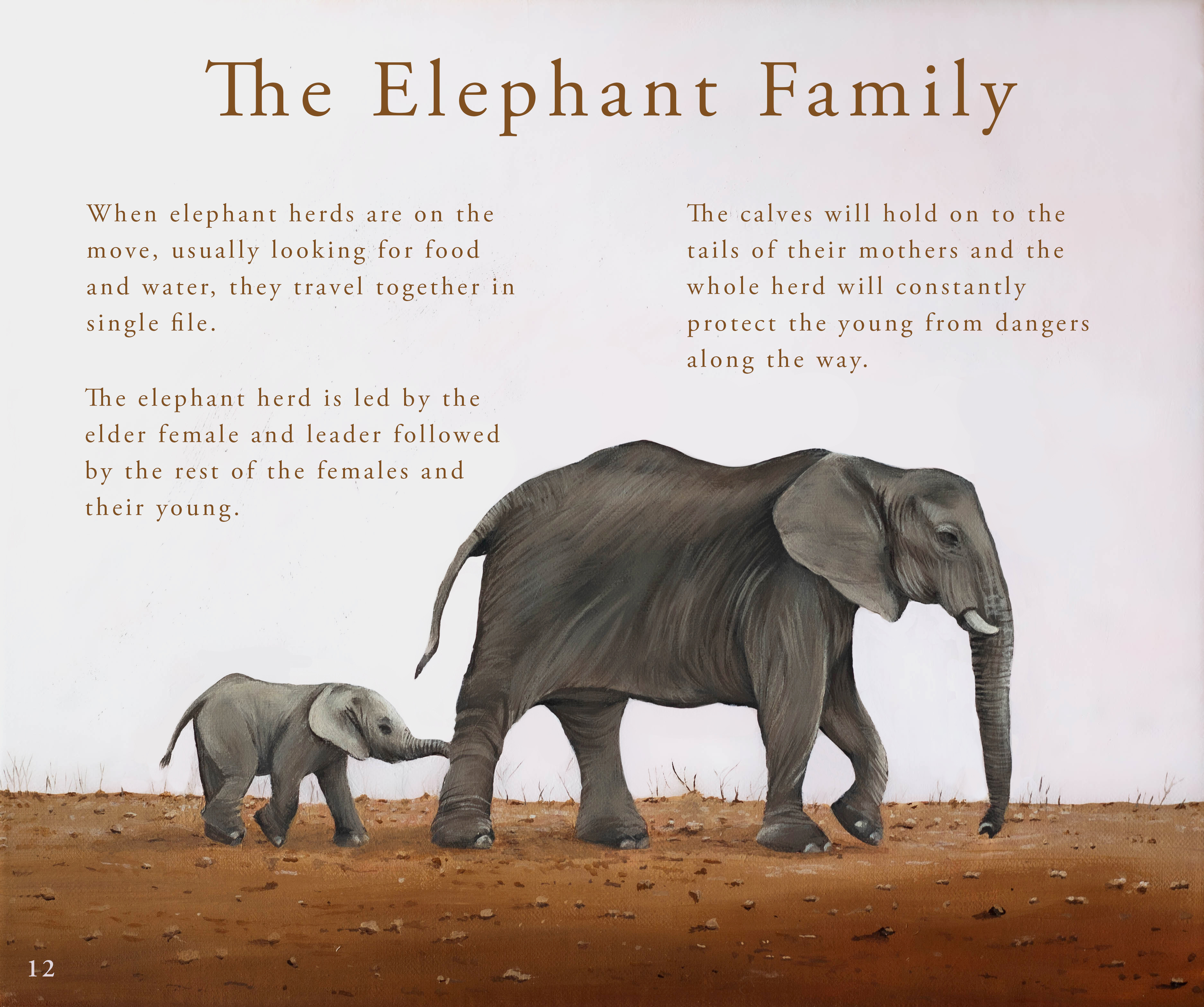 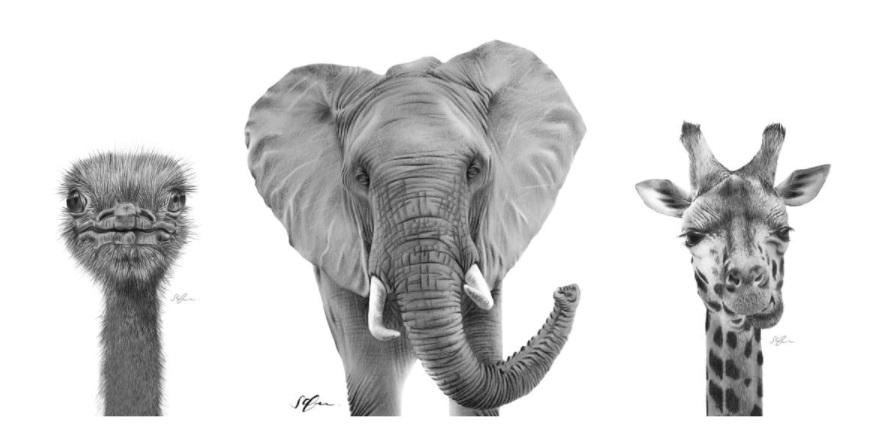 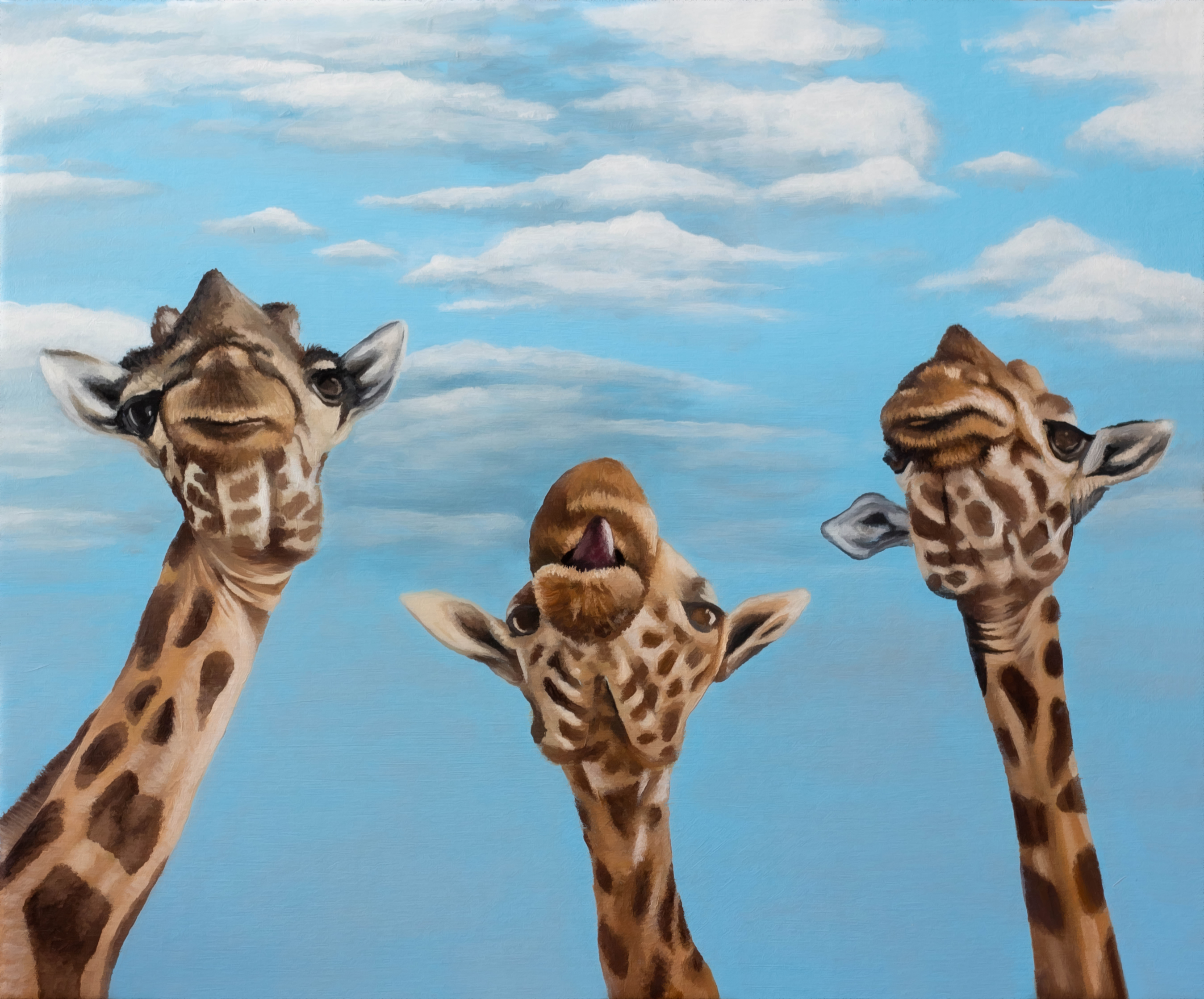 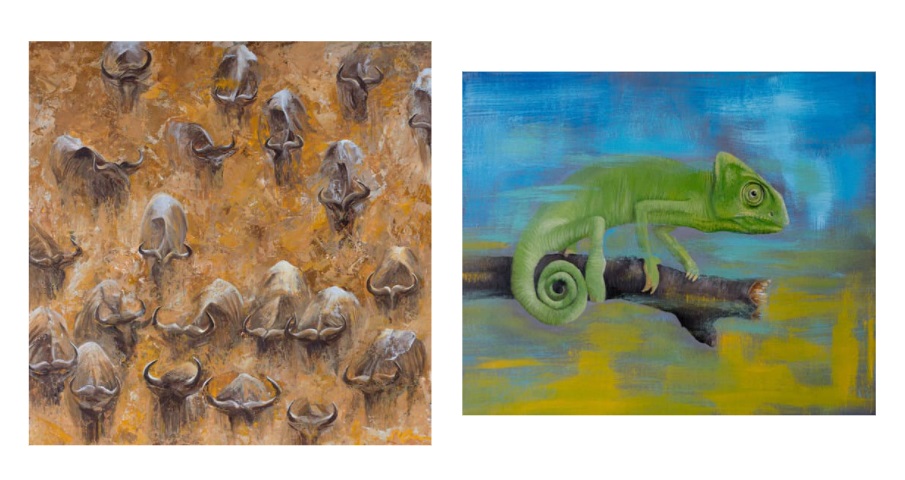 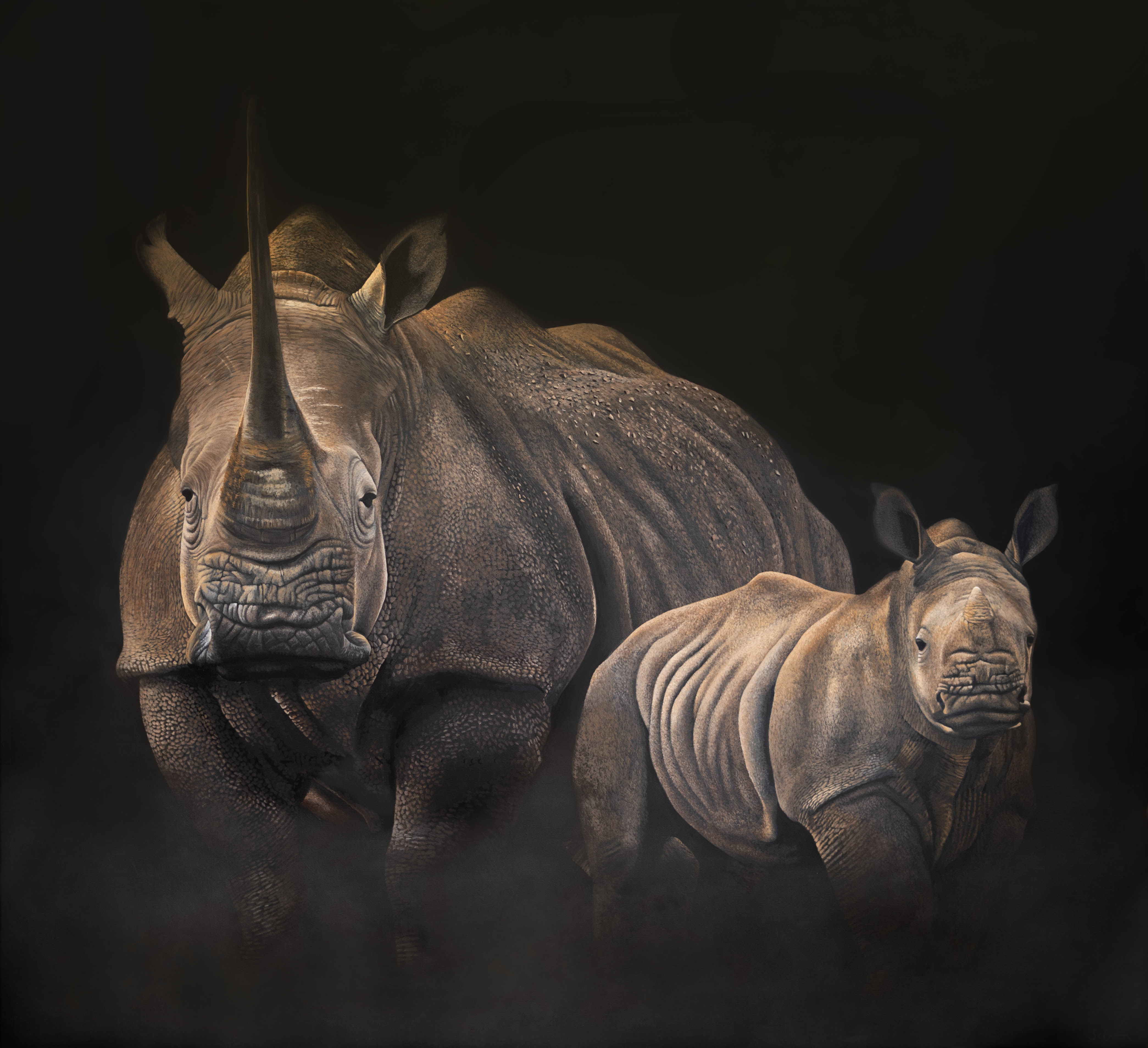 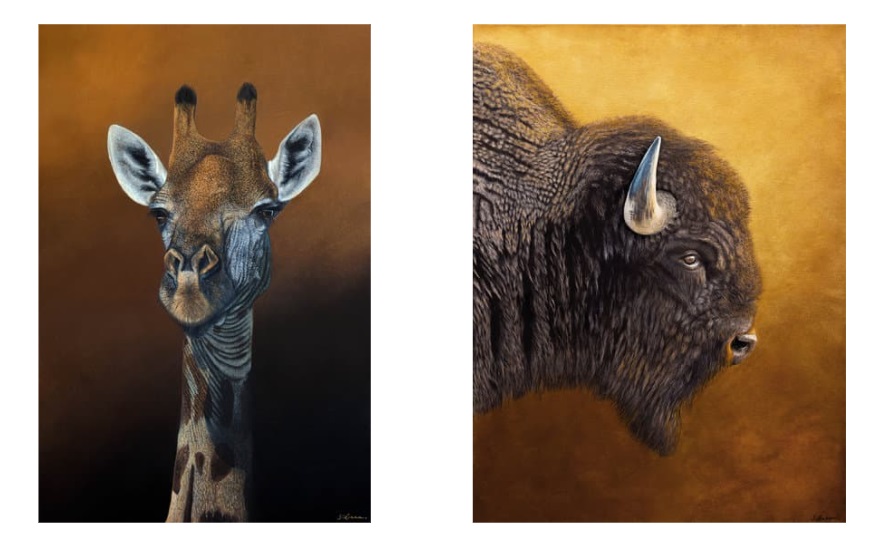 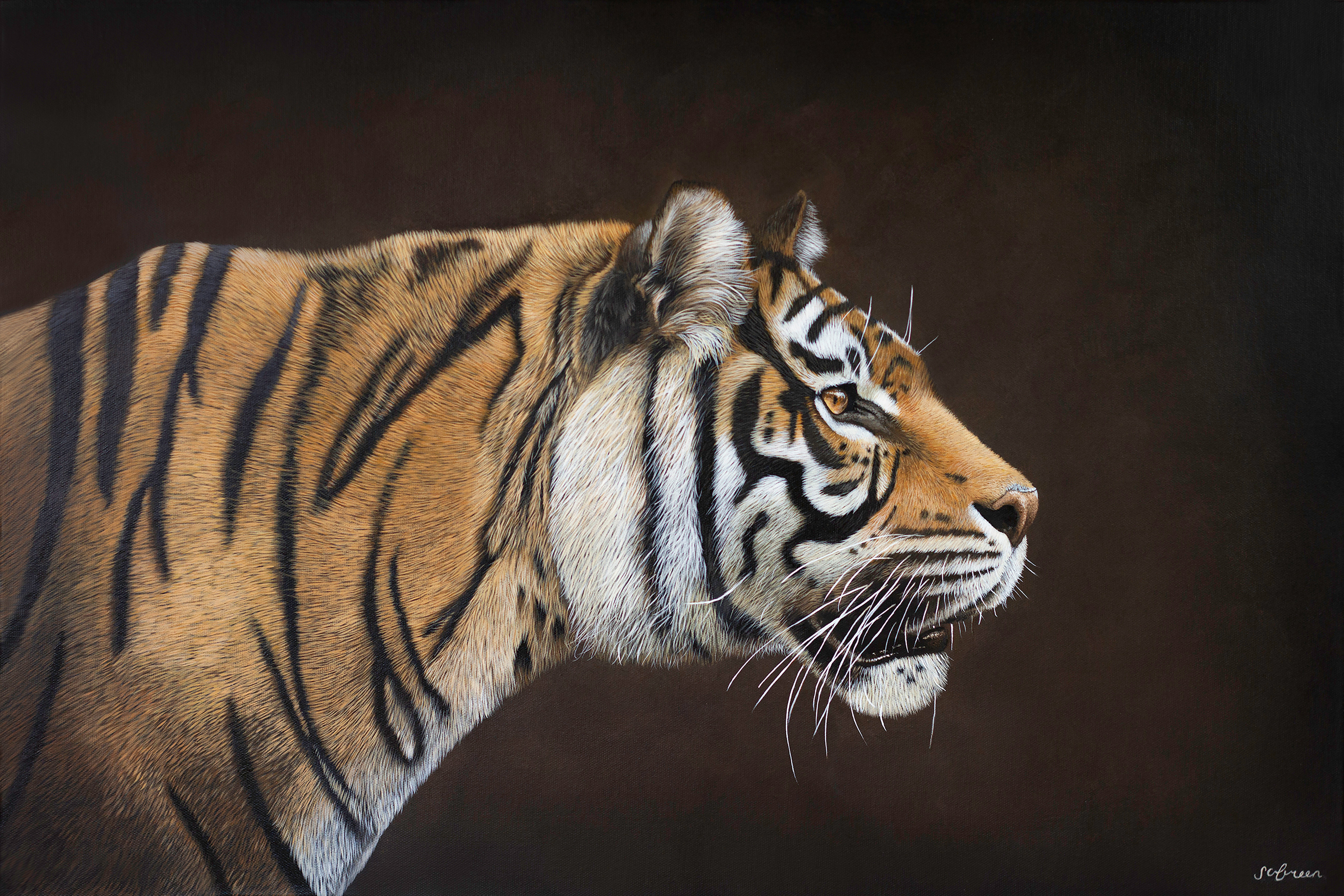