Vicky Woodgate has been drawing since a toddler! This passion for scribbling lead her to a career in commercial art for 20 years. After graduating from Chelsea College of Art in London, she worked all over the planet on fun interesting projects in TV, Film and Theme Parks, painting huge murals, backdrops and sets, she then moved into illustrating and publishing. In 2016 she signed her first book deal to write and illustrate books for children and has been having fun ever since! Her very first book Urban Jungle for Big Picture Press was all about animals in cities around the world, the idea coming from a trip to Athens where she spotted tortoise living in the centre of the city! Next up was A World Of Birds and soon to be released A World of Dinosaurs! Also with Big Picture Press.

Her new book which she is SUPER proud of is called The Magic Of Sleep published by DK - its PAWSOME and Yawn-some! Mimi cat our sleep guide will return with new Magic soon. Her next book, The Magic of Seasons will be published in March 2022!

She currently lives on the south coast of England with her husband and sleep expert Moka cat, a demanding old Siamese who has a love for fish, smooths and sleep. 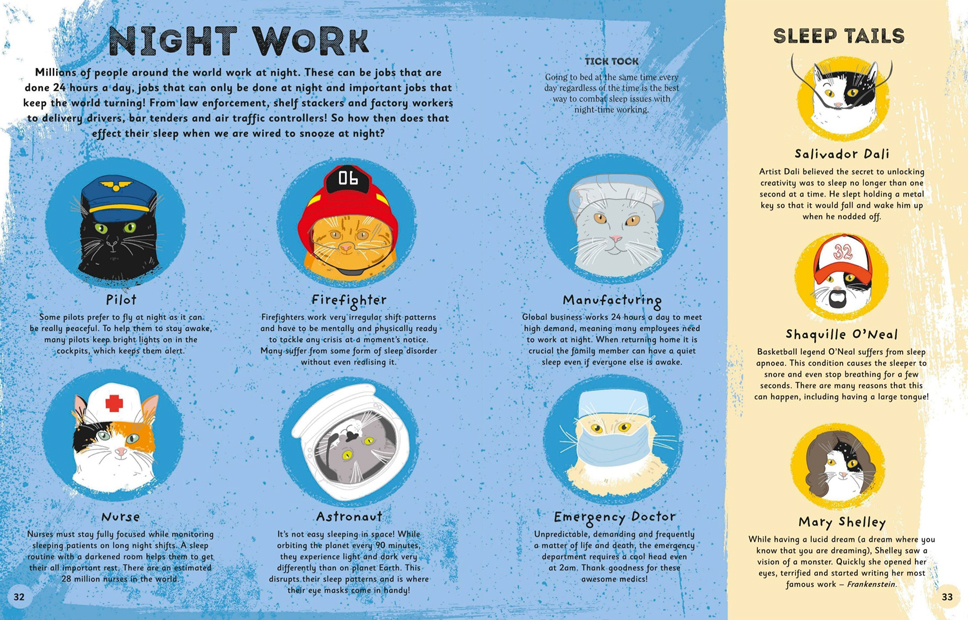 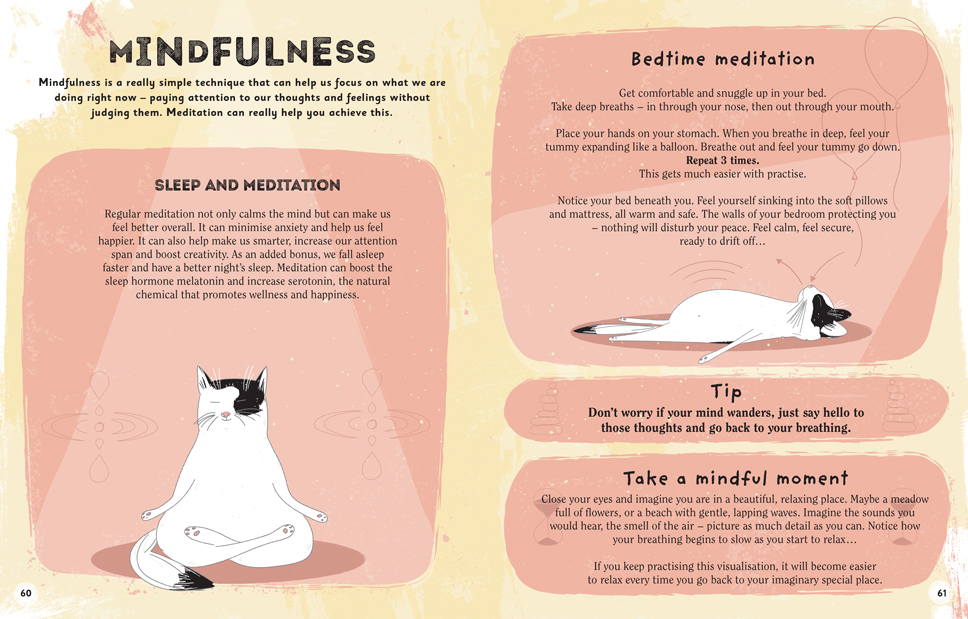 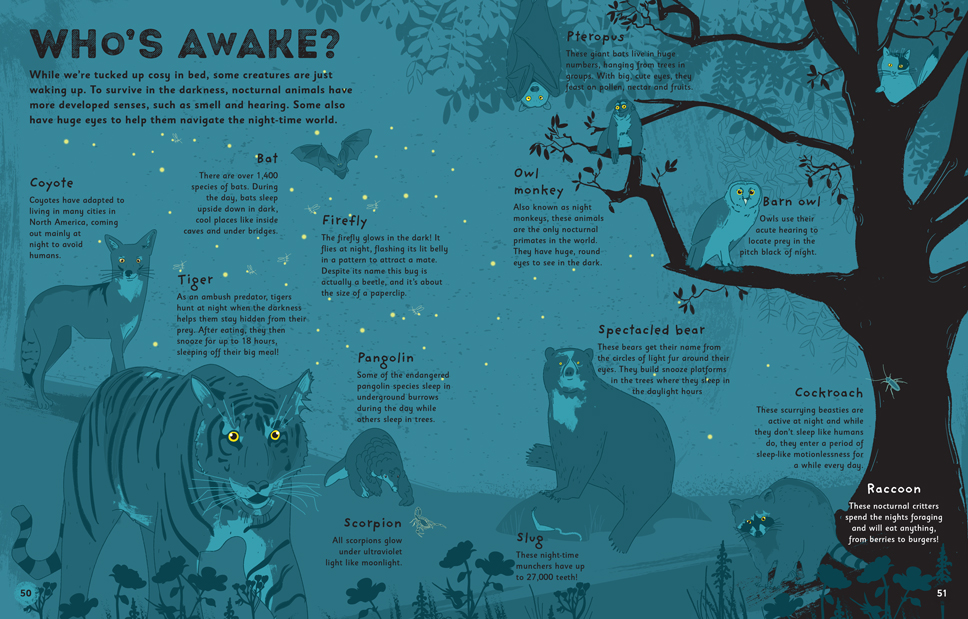 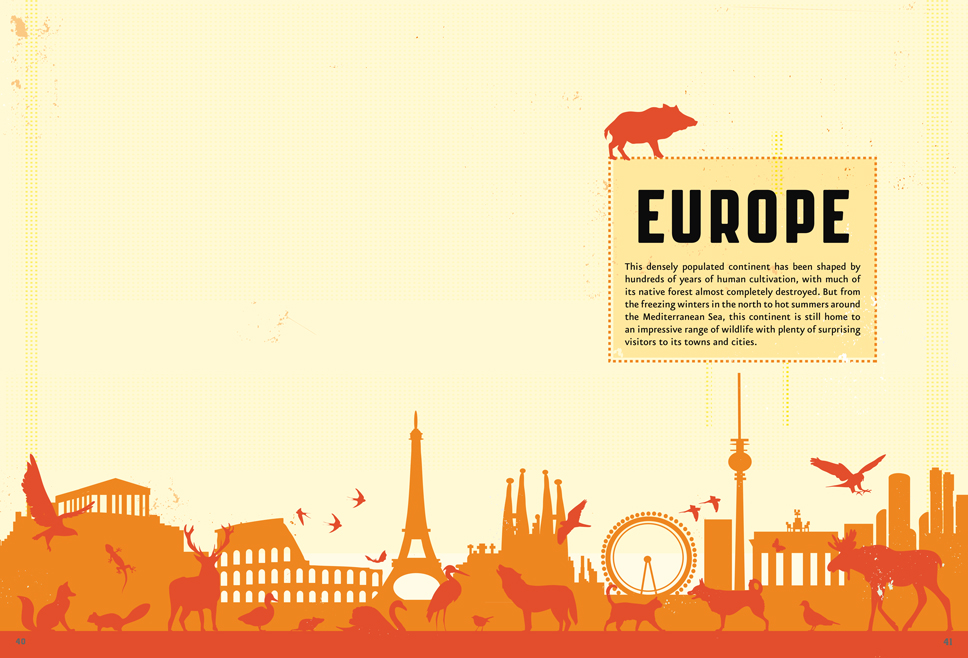 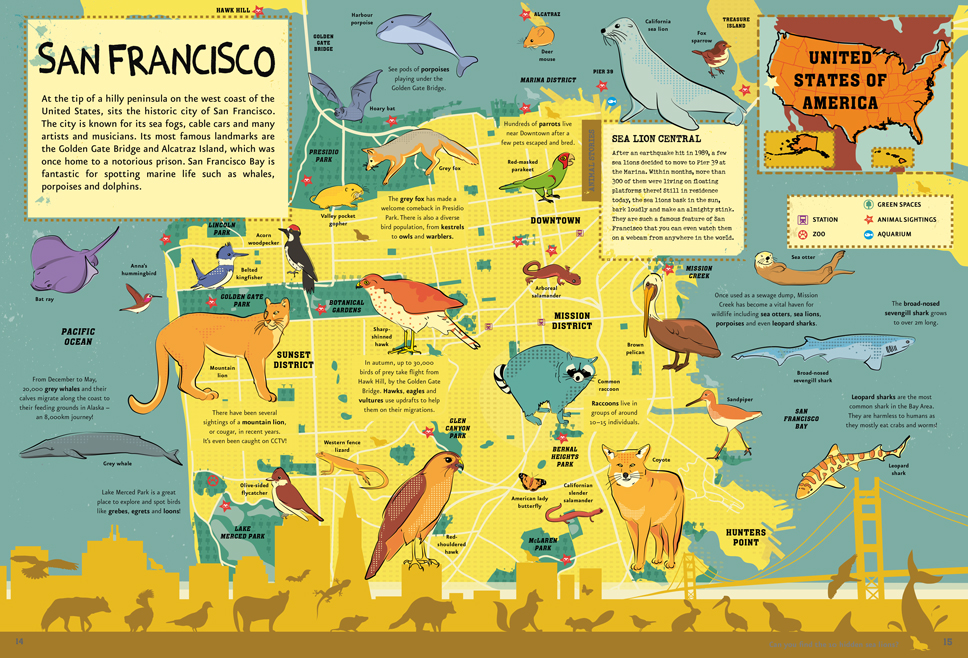 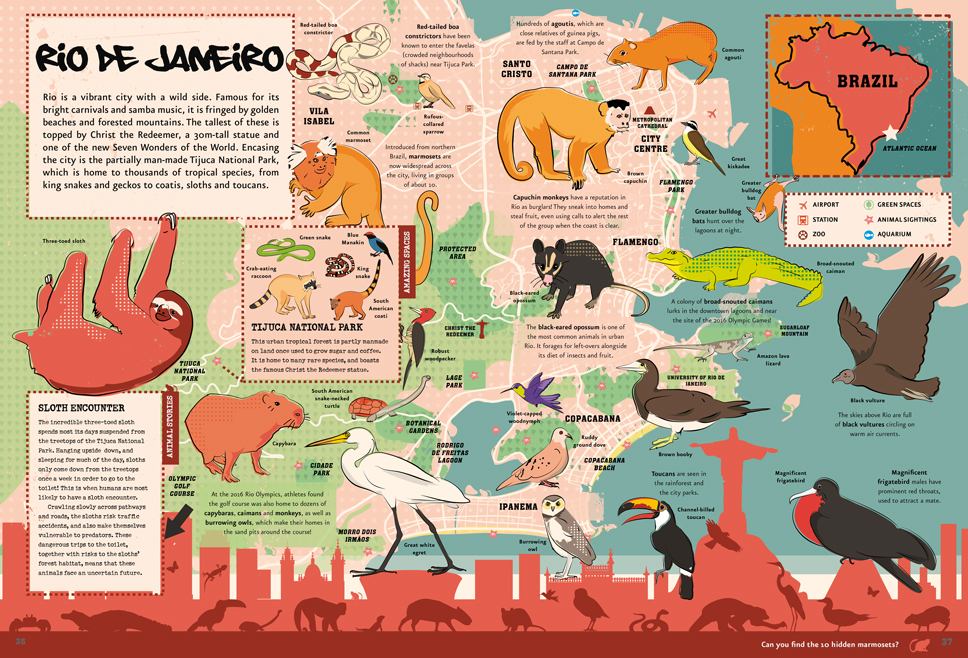 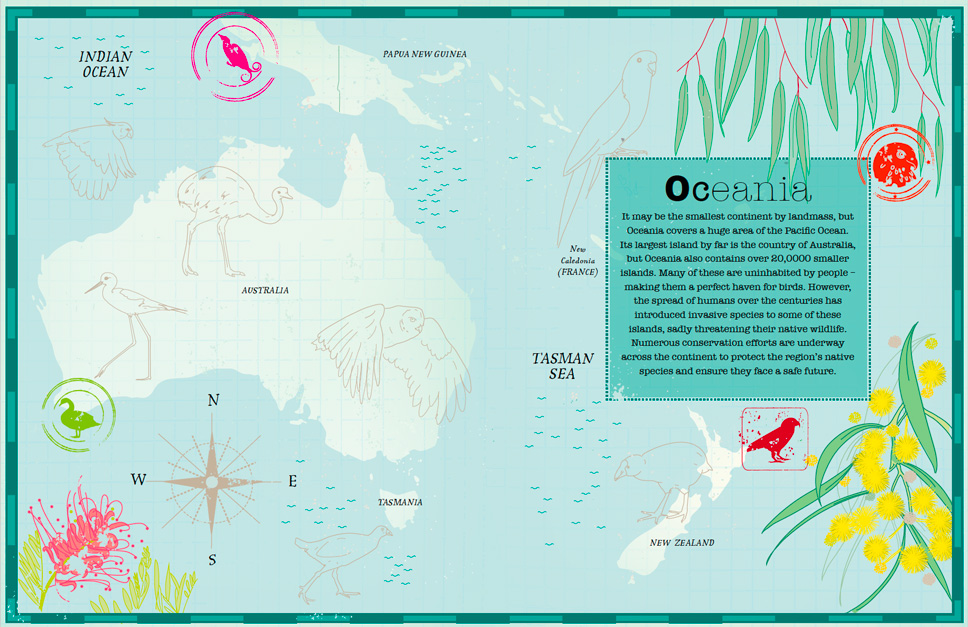 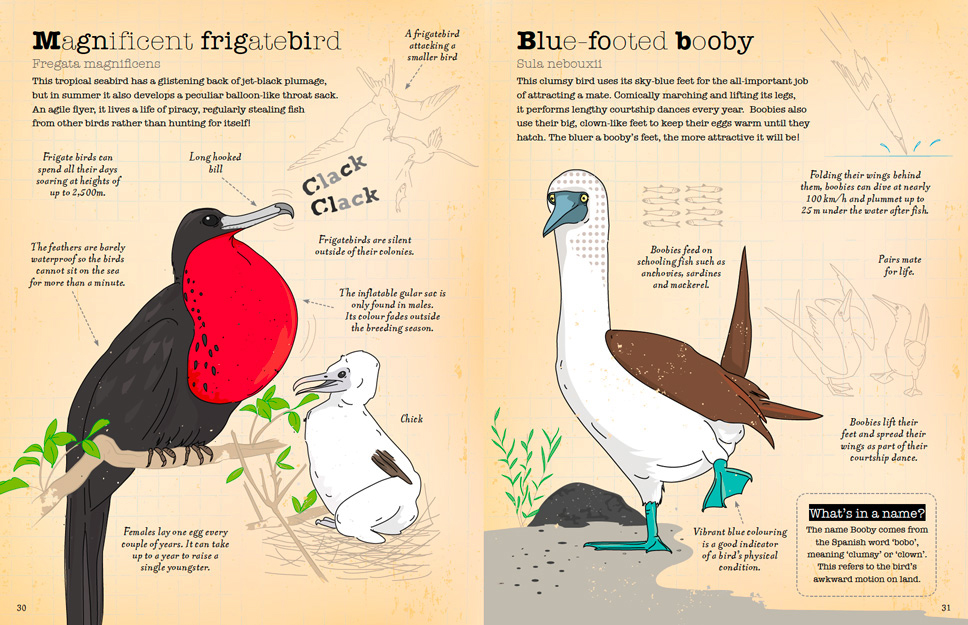 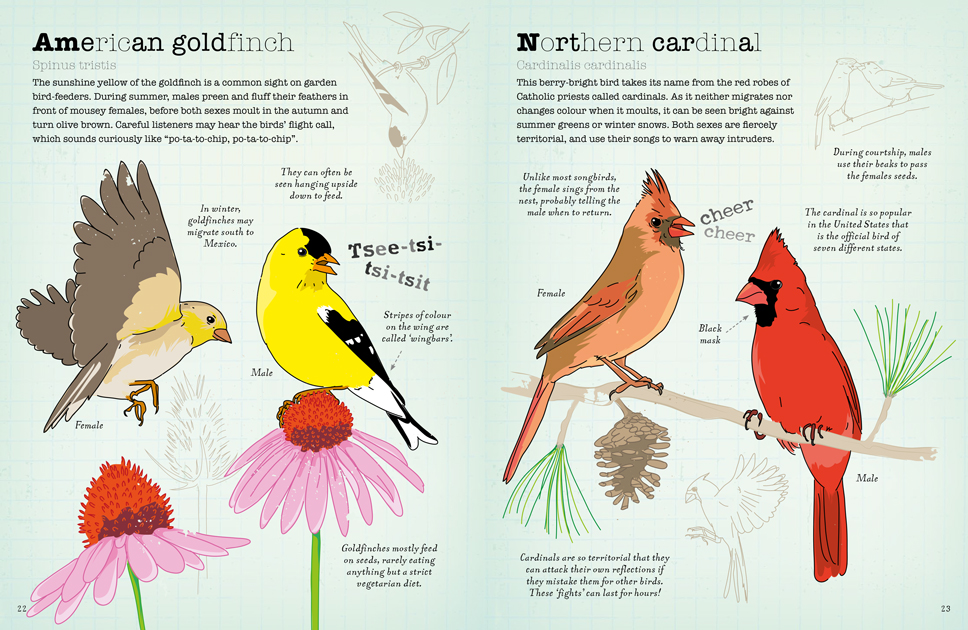 vickywoodgate
11:48 AM, Jan 23rd (GMT)
@cw_athome Woo hoo Mimi is back out in the wild x I hope you enjoy 😊
Reply Retweet Favorite 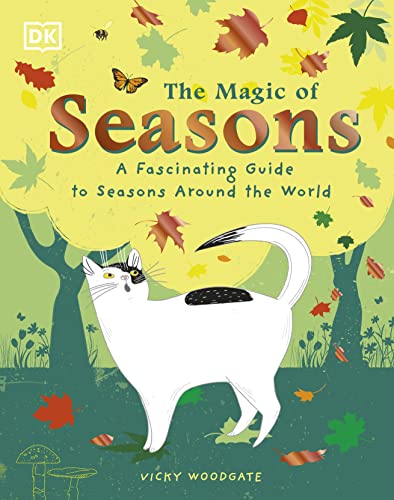 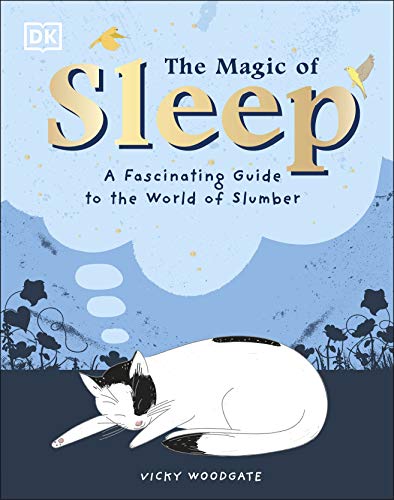 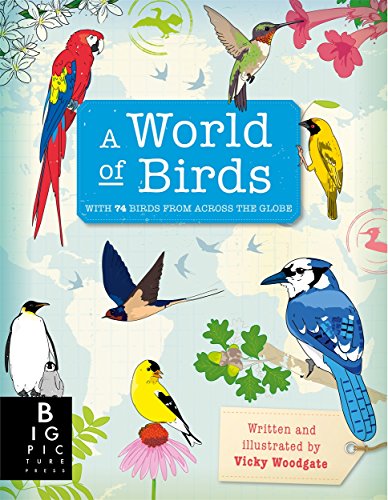 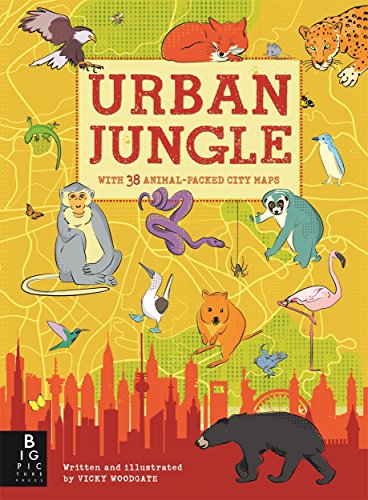