After studying Graphic Design at Staffordshire University, Vic Turnbull went on to take up a place on the MA in Children’s Book Illustration at the Cambridge School of Art, graduating in 2013. As part of her MA, Vic created a picture book, The Sea Tiger, which saw her named the winner of the Association of Illustrators New Talent Award 2013 (Children’s Book Category), and was published by Templar in June 2014.

The Sea Tiger was followed by two more beautiful picture books; Kings of the Castle published by Templar in May 2016, and Pandora published by Frances Lincoln Children’s Books in November 2016. Vic’s artwork has a timeless, lyrical feel, and her draughtsmanship is extraordinary. She creates her artwork using pencil, watercolour paper, pastels, coloured pencils and linseed oil. Next up Vic has illustrated the yule-tide story, Is It Really Nearly Christmas? (Hodder), written by Joyce Dunbar and released in October 2018.

This was followed in May 2019 by her fourth picture book as author-illustrator, Cloud Forest, which was published by Frances Lincoln Children’s Books. 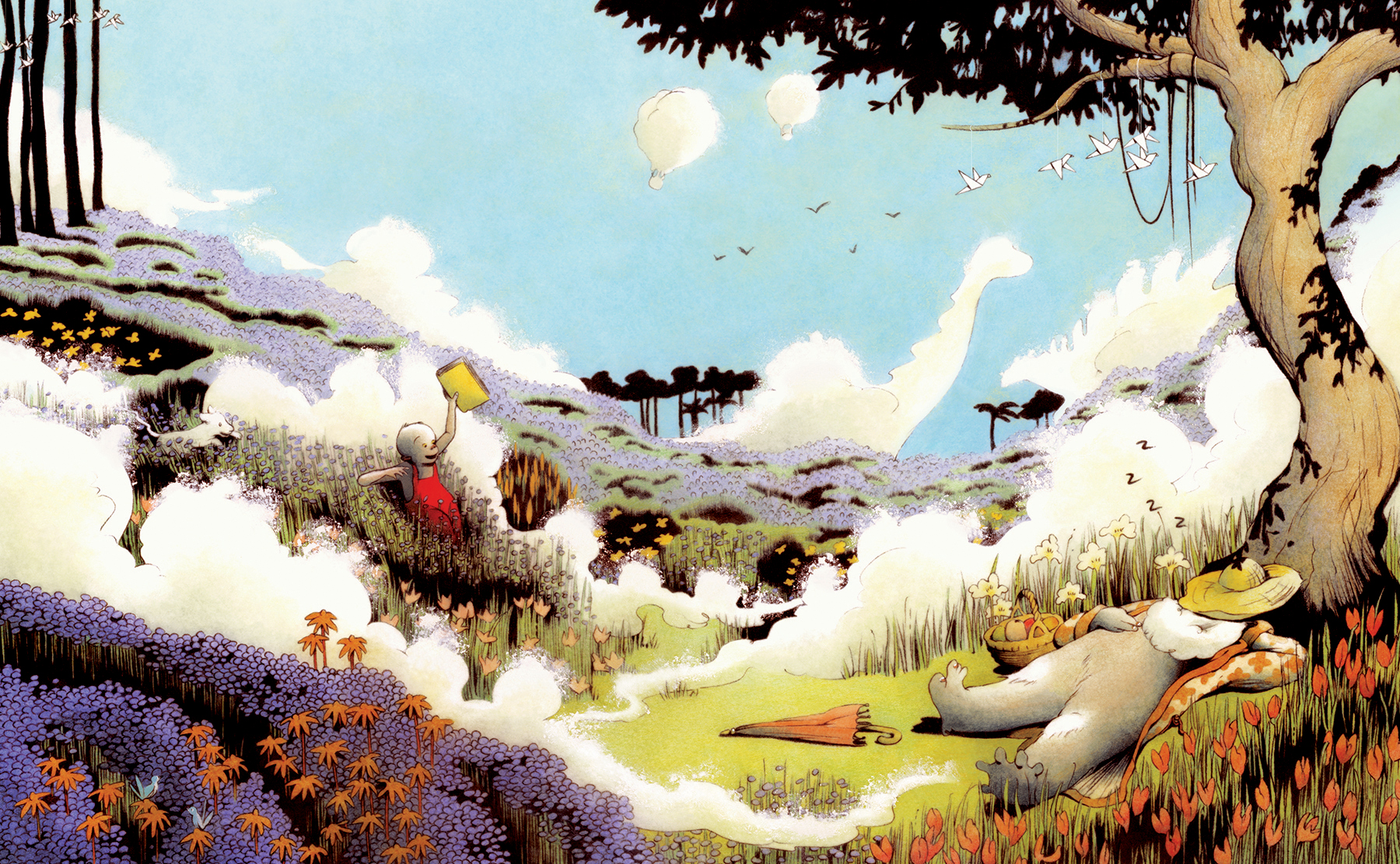 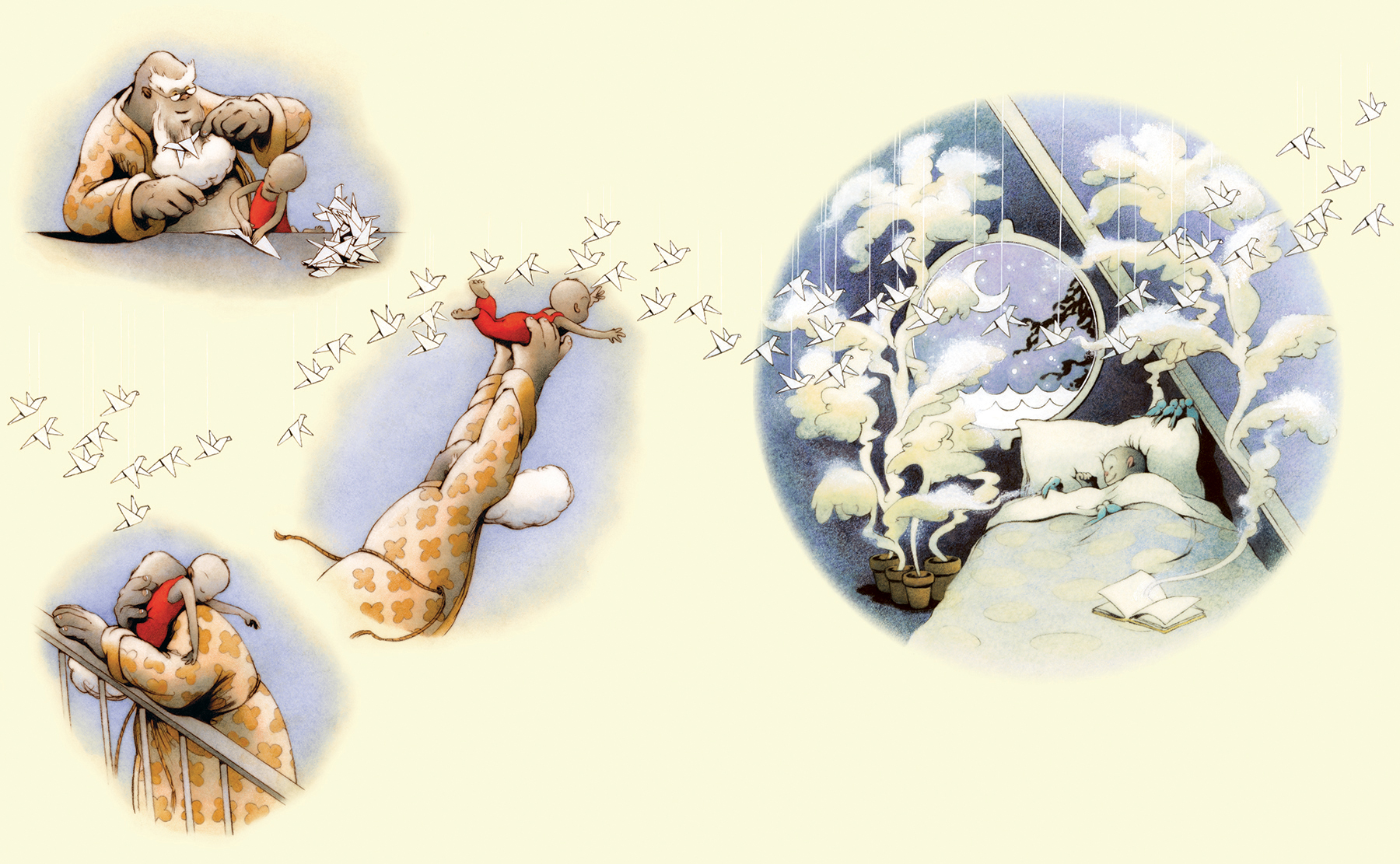 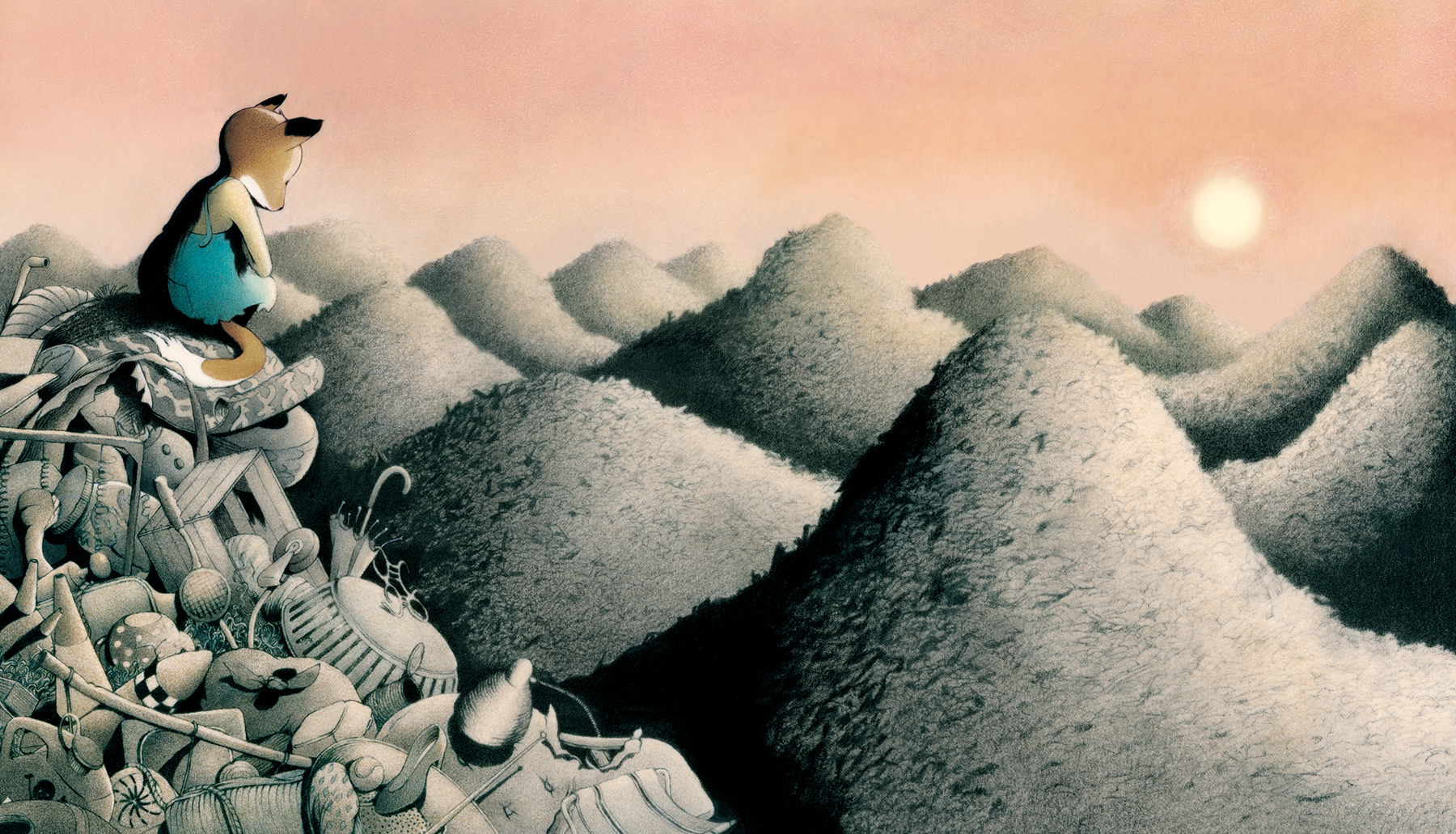 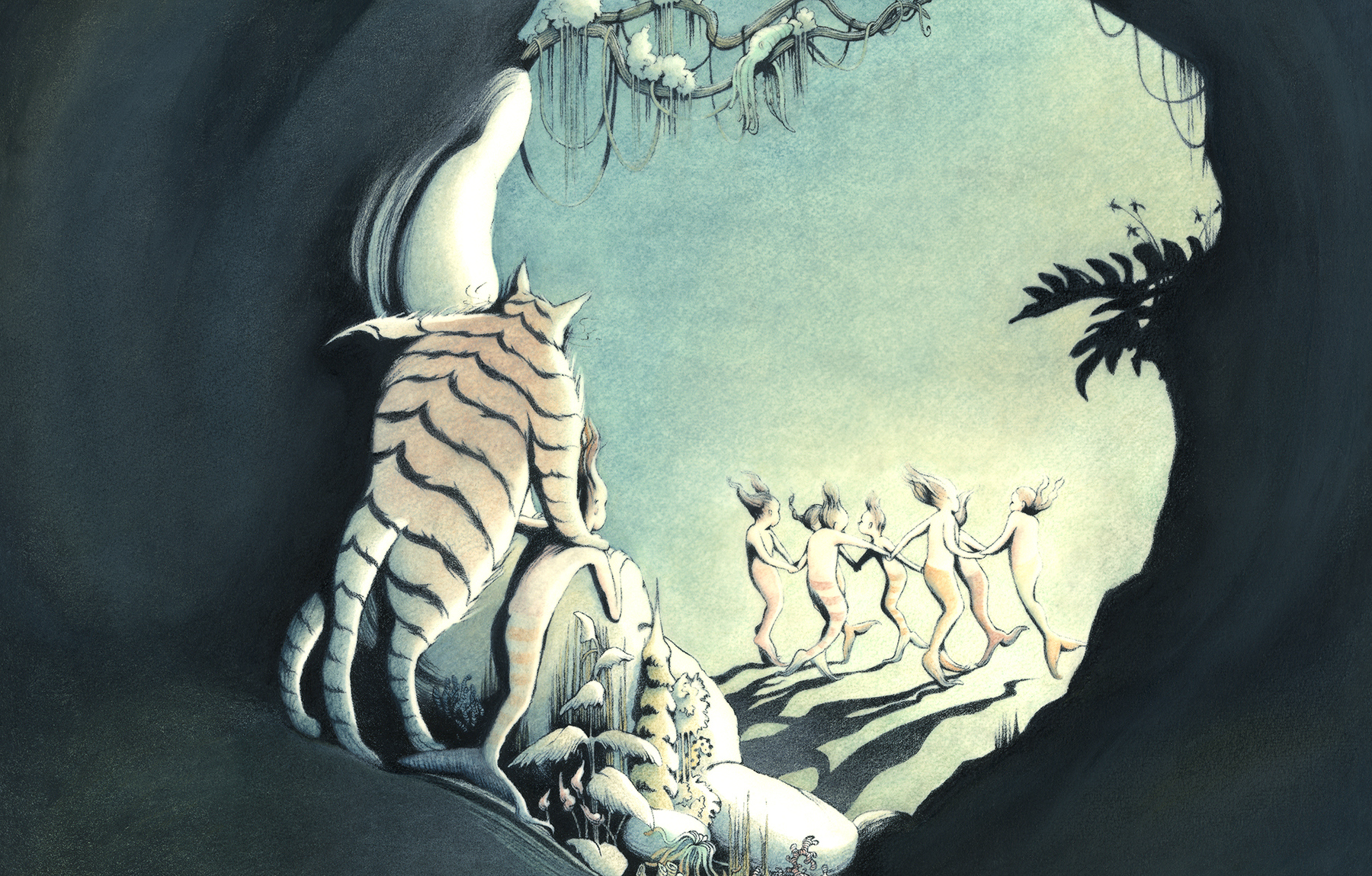 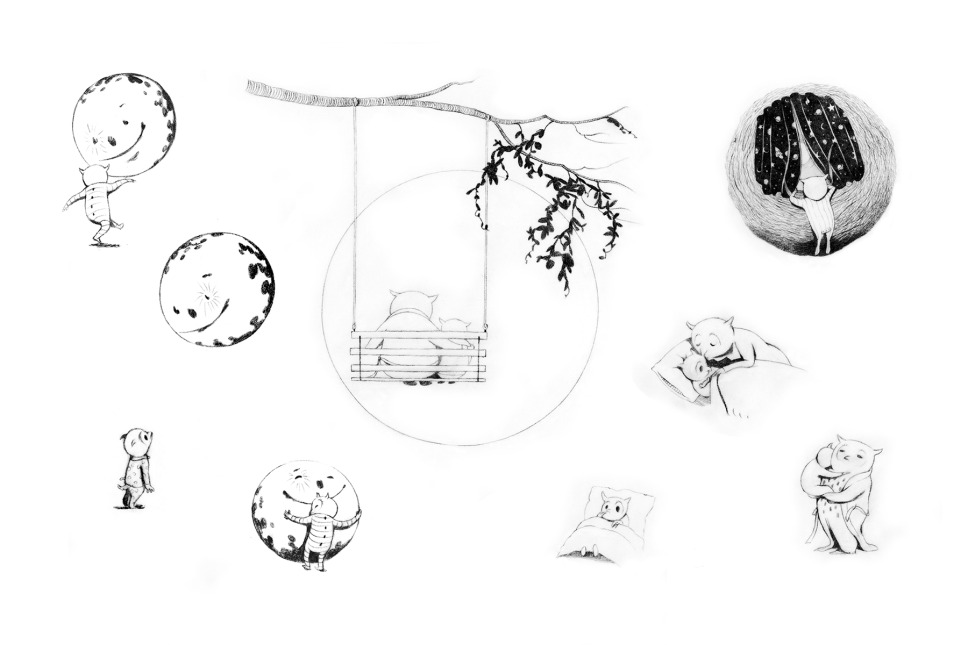 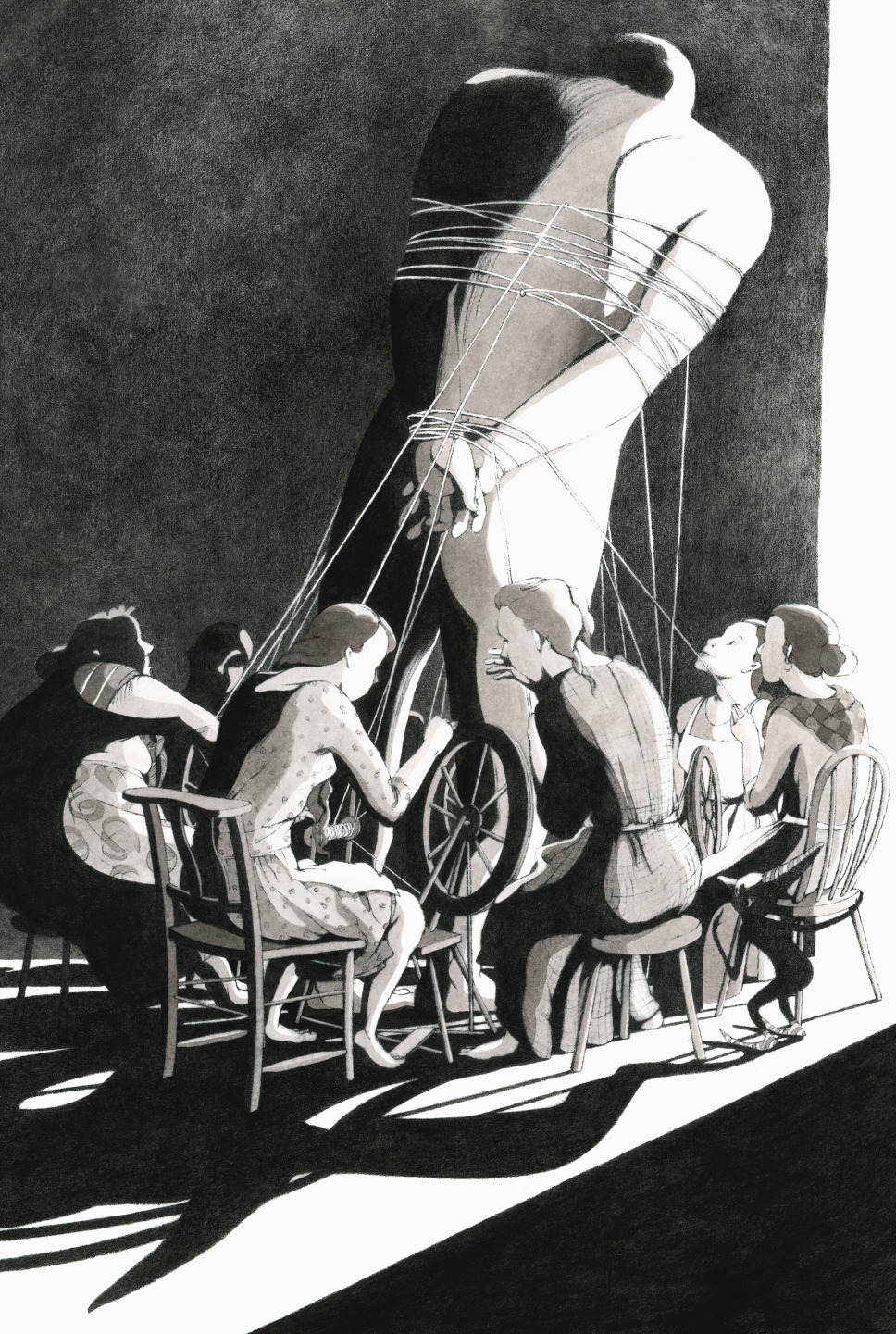 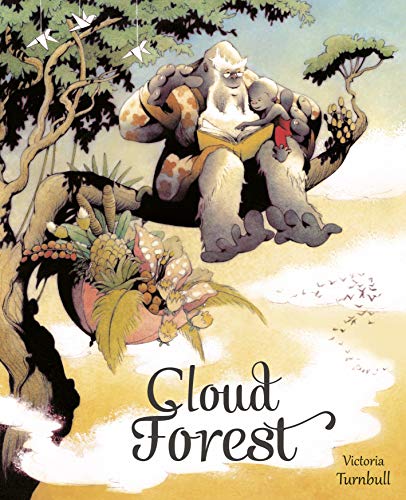 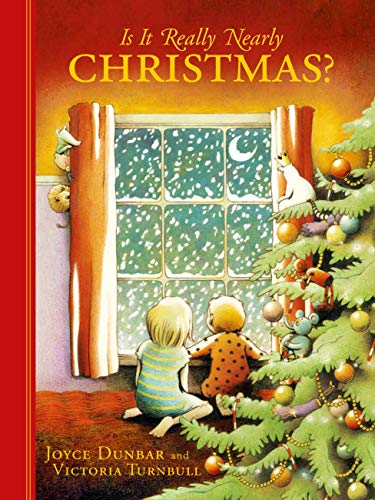 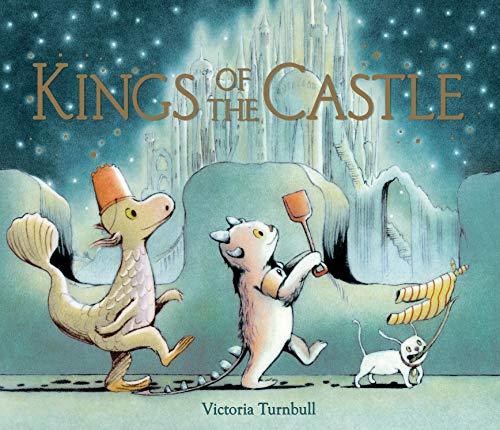 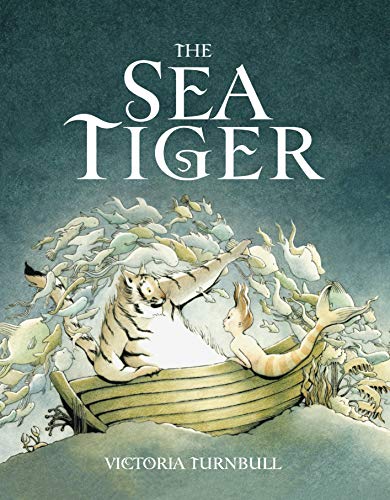 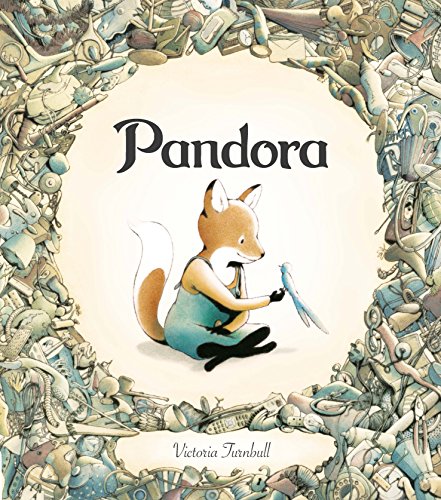