Yokococo was born in Osaka, Japan. She studied English Literature in Kyoto and later came to England to study Illustration at Cambridge School of Art. When she was little she was shy and quiet but quite cheeky too (she still is!).

She loves cooking, dancing, drawing and thinking of stories, but what makes her happiest is to see readers of her books smile and laugh. 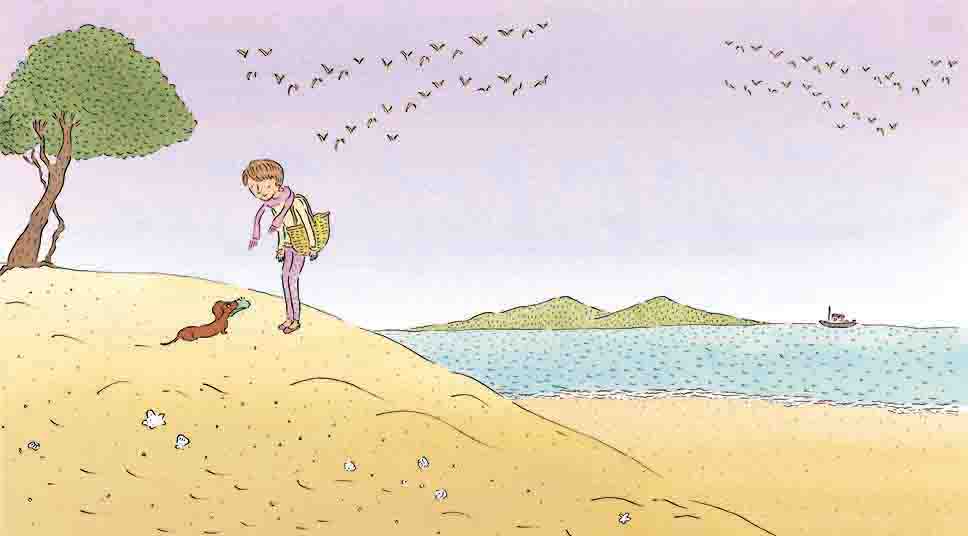 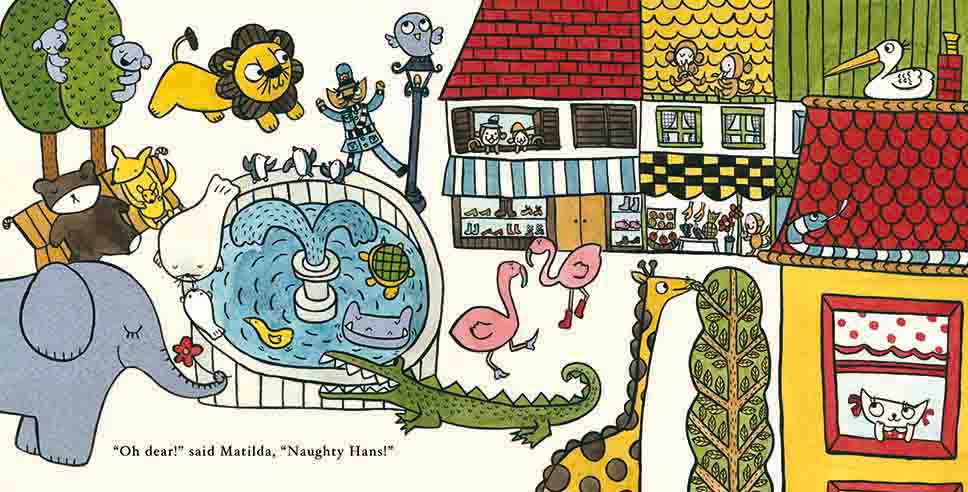 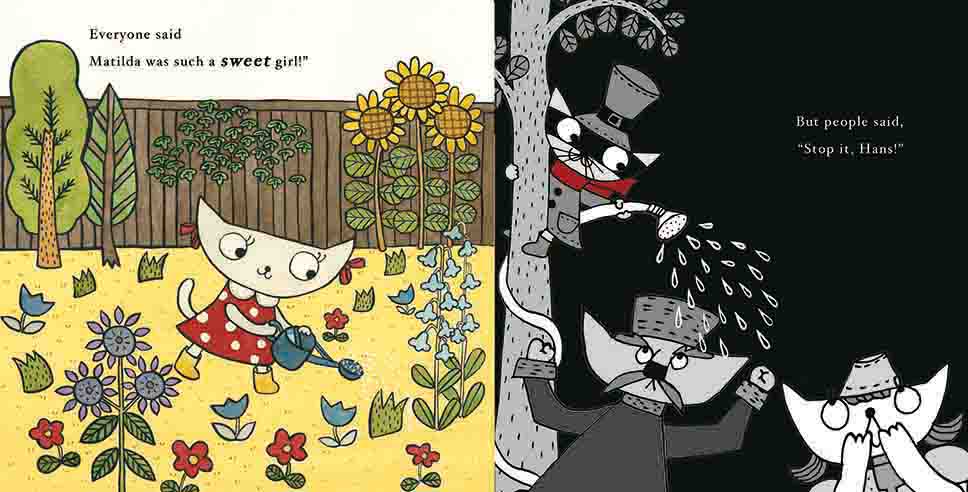 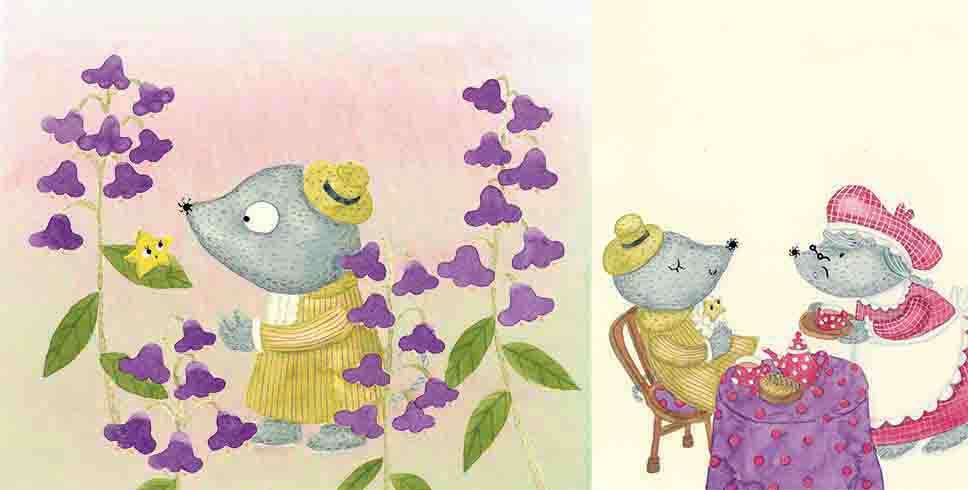 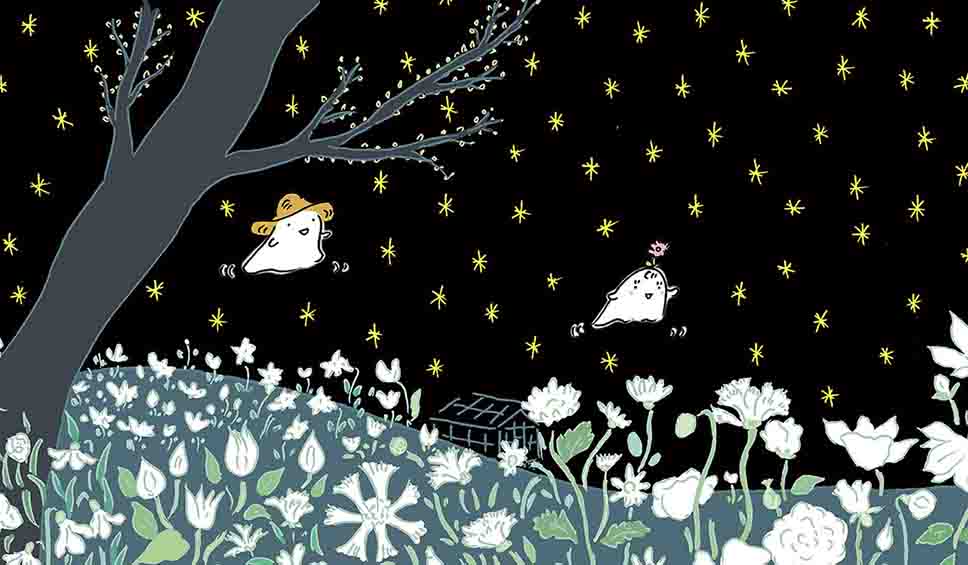 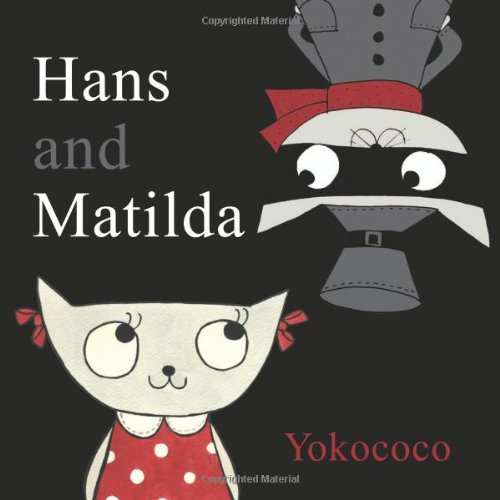 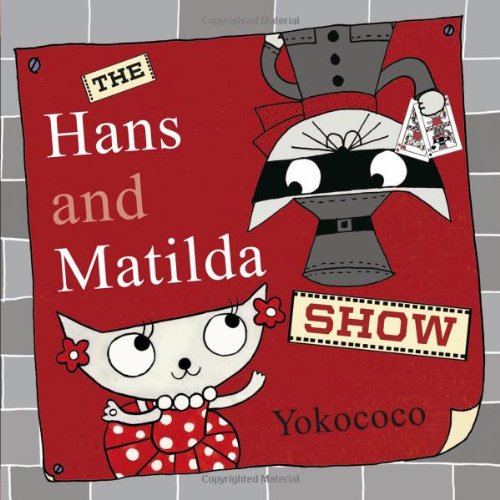 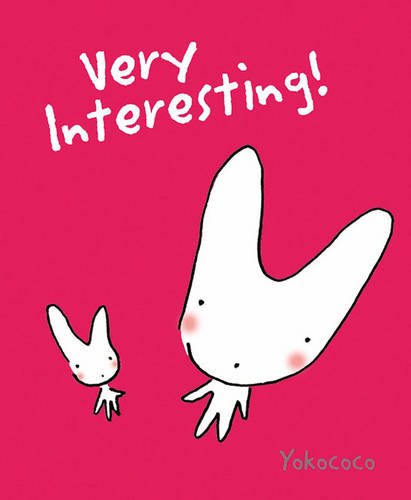 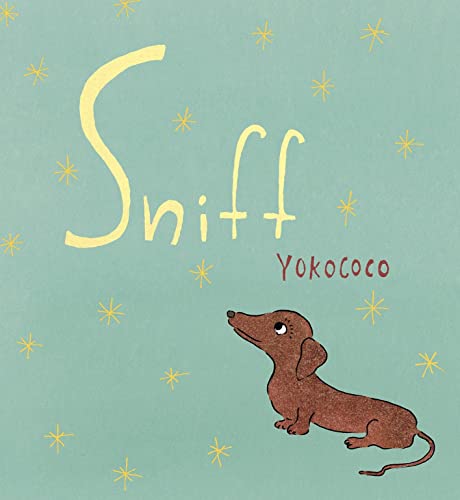